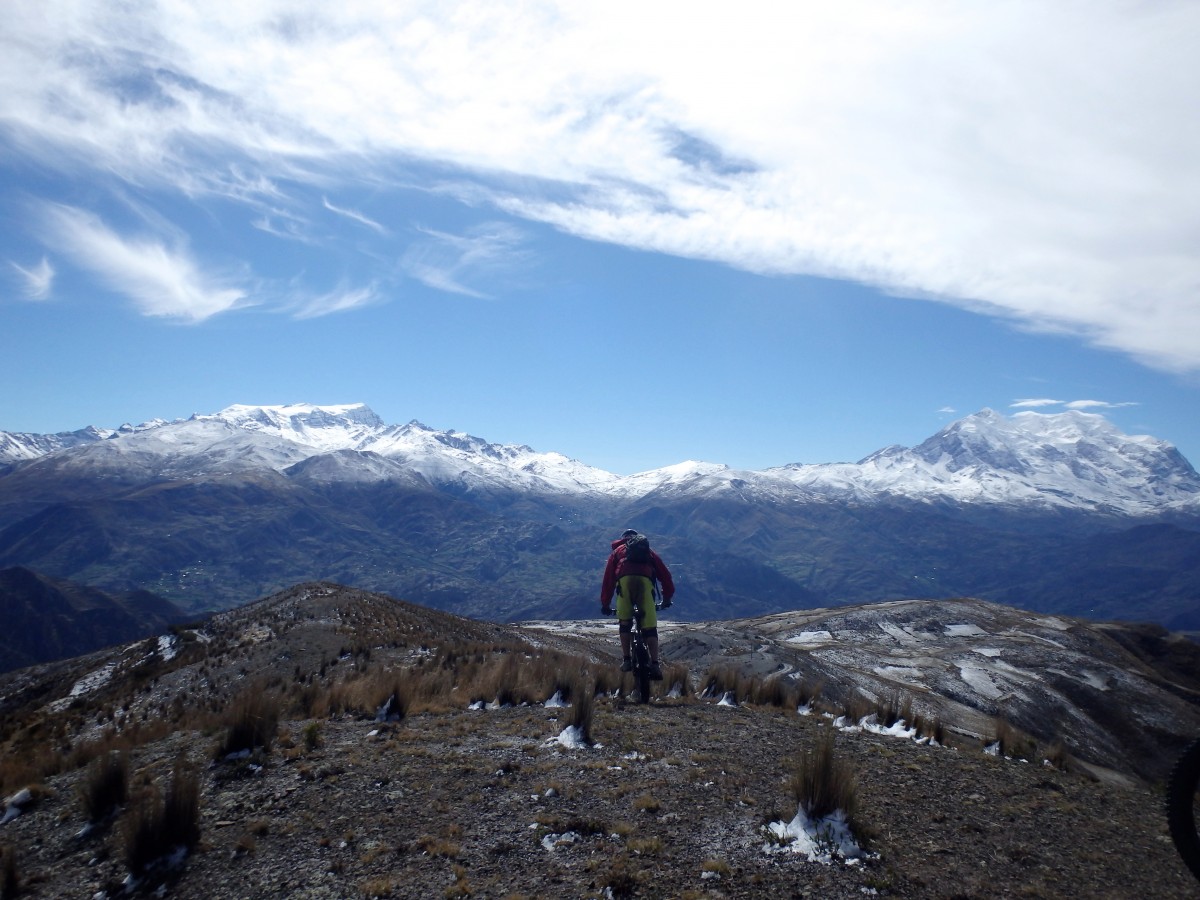 The beauty of travel in South America is that it is easy to get off the beaten track, and mountain biking is a quick way to get there. You’ve heard of hiking the Inca trail to Machu Picchu, but did you know you can mountain bike an Incan trail in Bolivia? The Chorro trail is 2 to 3 days of (very) technical mountain biking starting among snow capped peaks and dropping over 10,000 feet to end in the Bolivian Amazon. The best part: you probably won’t see another cyclist on the trail. There is a lifetime worth of trails that you can ride in the Andes, some of which are frequently ridden, but most of which are way off the beaten track. If you are looking for adventure, then South America is about as good as it gets.

As far as exotic mountain biking destinations go, South America is relatively-easily accessible from the US. Flying from Miami to Lima takes less than 6 hours, and round trip airfare from the US to major cities in South America can cost less than $1,000 if you don’t mind a non-direct flight. There is minimal time zone change (0-4 hours depending on from where to where you’re going), so jet lag is not a problem. In addition, once you arrive, traveling in South America is cheap, so your dollar goes a long way in buying housing, food, wine, guides, and transport. Another plus is that your used bike is worth (a lot) more there because of those pesky import taxes. You can offset the cost of your plane ticket by bringing in a bike and selling it there before you leave. 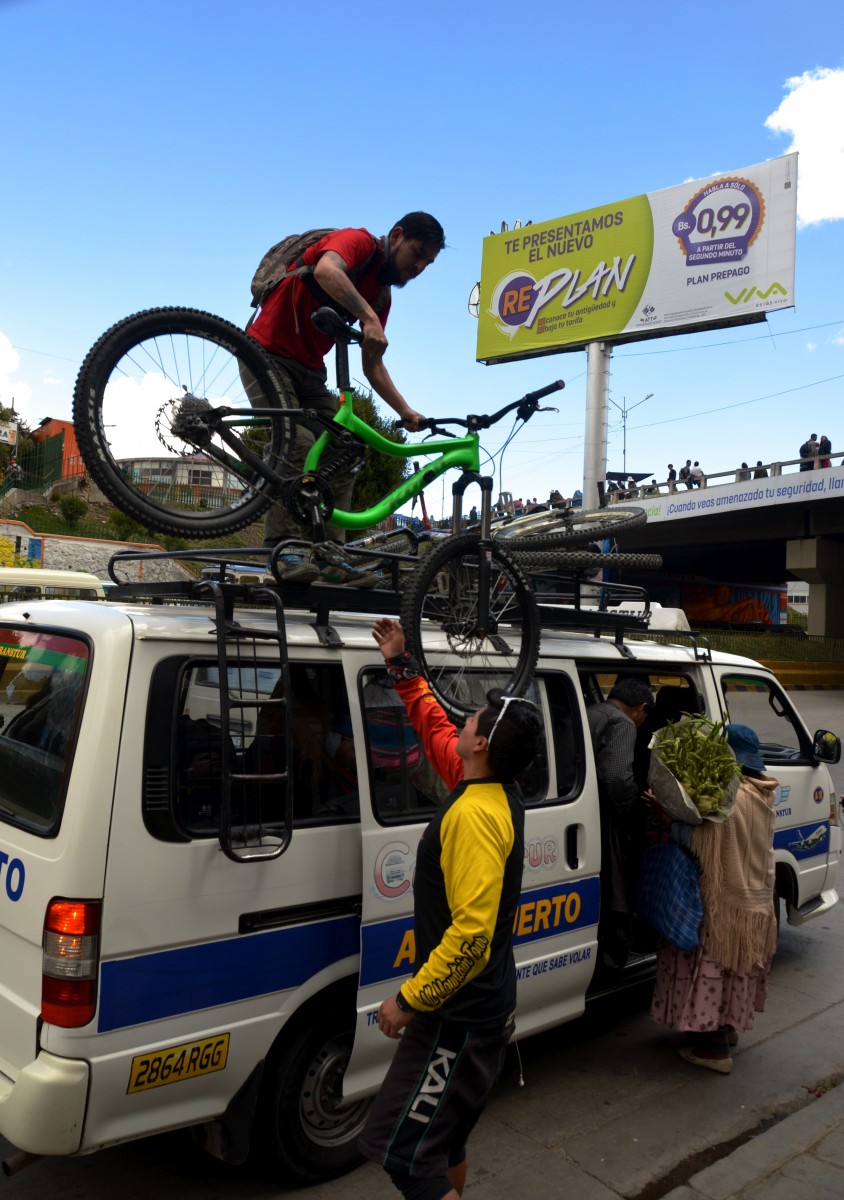 The Andes are some of the youngest mountains in the world, which means they are big, dramatic, and steep. The highest point in the world outside the Himalayas is in Argentina, but Chile, Peru, Bolivia, Ecuador, Colombia, and Venezuela are home to mountains that are just as impressive. In the Andes it’s not uncommon for a trail to drop well over 10,000 feet, so if you like riding enduro/downhill, you would be hard-pressed to find somewhere better than the Andes. 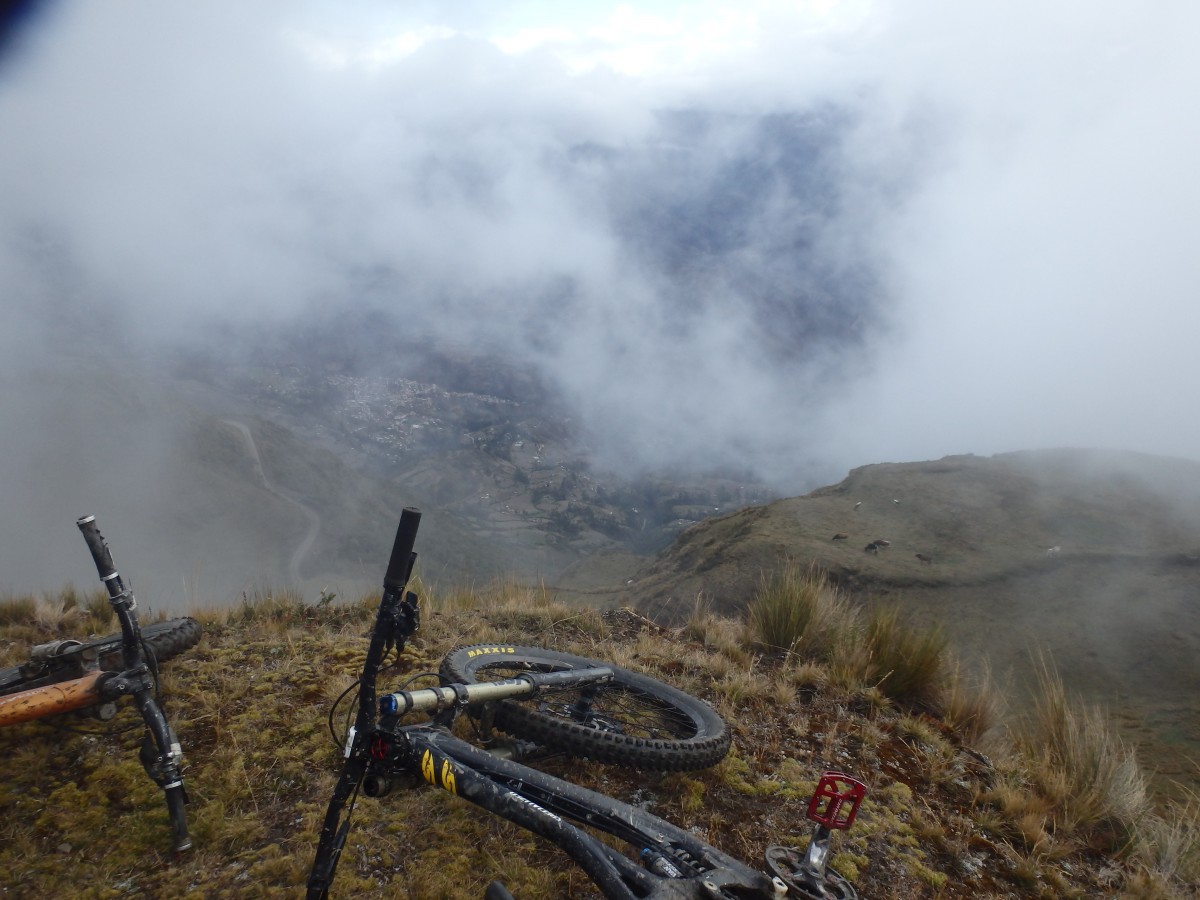 So Machu Picchu is on your bucket list? Go see Machu Picchu, then ride the Inca Avalanche course in Ollantaytambo and see why it is one of the biggest bike races in South America. Want to see the largest salt flats in the world? Use the 3-day Uyuni salt flats tour to acclimate before you shred some gnarly singletrack in La Paz or Sorata, where the rides can start as high as 15,000 feet above sea level. Want to relax on some of the best beaches in the world in Colombia? Why not combine it with a cross country ride through the Colombian countryside? It’s easy to combine a mountain biking vacation with seeing some of the major sites in South America.

With the highs of the Andes, the lows of the Amazon Basin, and everywhere in between, there is no shortage of adventure in South America whether it’s on or off a bike, and perhaps the best way to do it is a bit of both.

Mike Niemann currently works as a mountain bike guide in La Paz, Bolivia, but originally he’s a West Virginia boy. He likes playing with all types of bicycles in all types of terrain: downhill, enduro, freeride, cross country, even road (although he prefers to get dirty). Mike has mountain biked extensively in the Appalachian Mountains and throughout South America, although he’s also ventured with his bike over to the Rockies and through Europe.

Sounds like you better have 200mm discs, #5 oil in the brake lines, and an extra pair of brake pads. lol.