As advances in suspension technology inch along, limits on terrain, the season in which you can ride, and the feats you can accomplish on a bike continue to compress. This poses both a bind and blessing for those new to the sport considering their first full suspension (FS, fully) bike purchase.

With travel options ranging from about 80-220mm (~3-8 inches), it can be daunting deciding which range of travel is right for you. Although many a fork and shock have features allowing you to change how suspension behaves, they aren’t Sleep Number mattresses you can take home and run the gamut to find your number. Settling on the appropriate travel amount is also not a mathematical equation, but there are certain elements of riding you can plug into your decision making process. 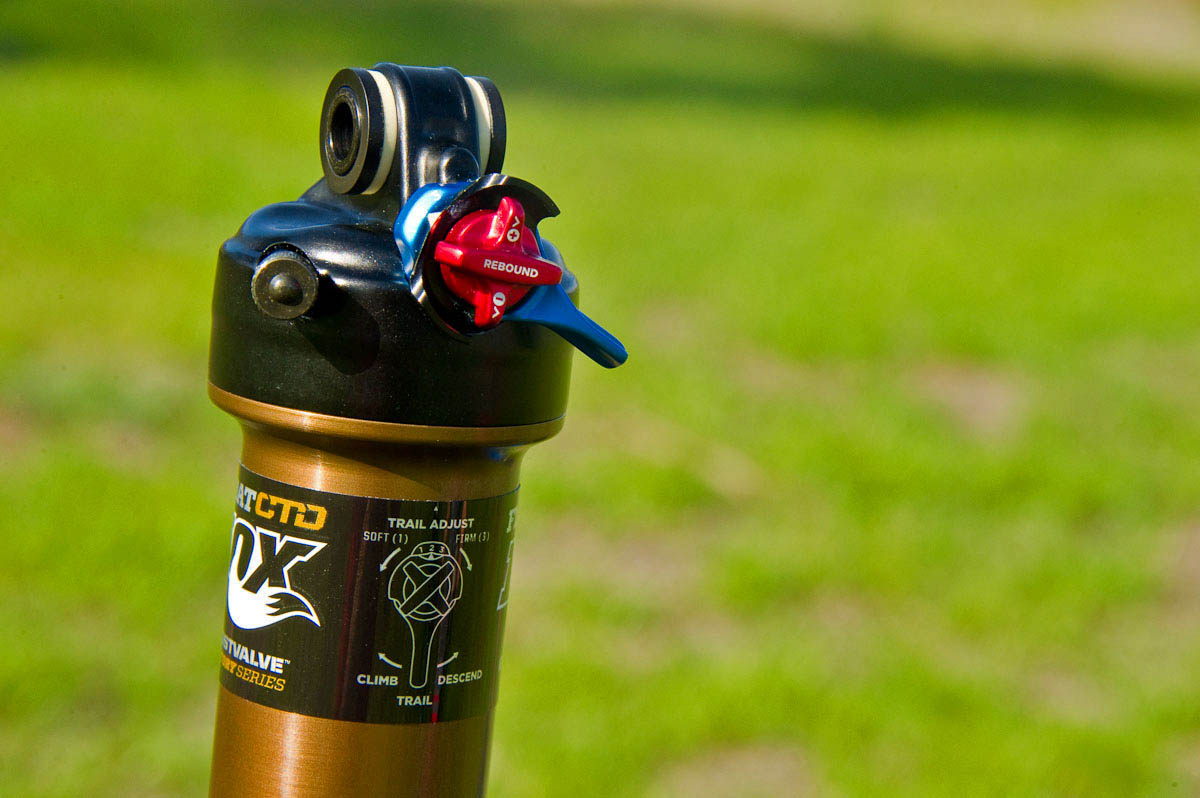 First, at the risk of launching a full-scale back-and-forth between hardtail (HT) and full suspension, let’s briefly review why you’ve made the right decision to go with FS by looking at some of their more commonly-accepted advantages:

The first step in determining travel amount is to define your needs in terms of terrain and style with an understanding of how terrain and style work together. We understand that may be a tall order as a beginner because you may not be aware of all your needs and, even if you are, those needs may change. Your aim in buying your first FS bike should be centered around one that covers the broadest spectrum of terrain with the fewest compromises. 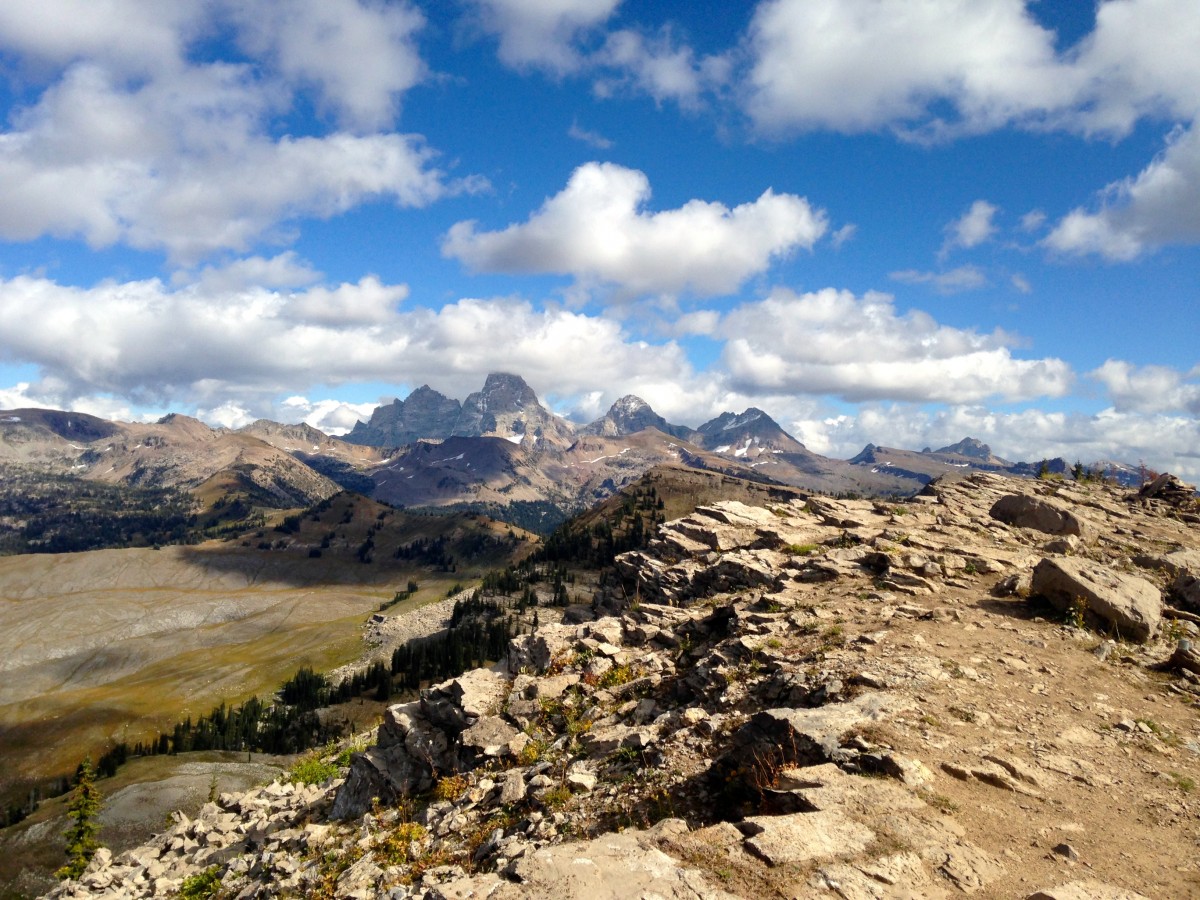 From Whistler to Wisconsin, terrain varies from bold black diamond to graded gravel. Look at the average amount of climbing and distances among the trails you will frequent and get a feel for their overall surface qualities. Unfortunately (and fortunately), trails exhibit a mix of climbing, distance, and turbulence, so before you pull out the surveyor’s equipment, just try to get a broad sense of the nature of your terrain. You can do this right here on Singletracks’ website, which displays information about mileage, elevation, difficulty, and other specifics on trails near you.

This is not about matching the color of your grips to your hubs (although I personally think the better you look, the better you ride). Your riding style is the way you ride. It’s the lines you create, the paths you shape, your decisiveness to send it, your flow, your speed, it’s the nickname you imagine your posse shouting while you blast brown ribbon, it’s the… I think that’s enough. Style is about the type of rider you are or hope to be on your shiny new whip.

Terrain has a certain influence on your style. For example, you aspire to be a rock-droppin’, tail-whippin’, downhillin’ ripper (and you are!), however, depending on the size of drops, tabletops, and descents available to you, the terrain might limit the intensity at which you do so. For the same reason, style has little effect on terrain, unless you get involved with building and maintaining your trails, which is a fantastic idea regardless.

A Note On Geometry

While this article solely focuses on suspension size, it’s certainly not the only factor that influences a bike’s handling. As travel increases, you begin to see head tube and seat tube angles slacken placing the rider further back and more bike in front, so to speak, which becomes important when determining the purpose of your bike. Check out these articles for more information on mountain bike geometry:

Let’s toss in some terrain, sprinkle some style, and pour on a lot (or a little) travel and see what might resonate with your trail-slaying soul. Note: while you certainly can climb with most travel lengths over any distance on any terrain, I am addressing which ranges are the most efficient in particular conditions. Also keep in mind that longer travel carries a weight penalty you may not care for the further you climb and/or the longer you ride.

NOTE: These categories aren’t universal and there exists much more travel than 170mm, but I’ve chosen to exclude downhill and freeride bikes as they are different beasts altogether.

What If I Get The Wrong Travel?

SPOILER ALERT: You probably won’t as long as you have some idea of how and where you want to ride. This is why I emphasize a range of travel instead of dealing with absolute numbers–within 20mm or so, you can do all those things the bike was intended for. I’ve seen folks clobber killer climbs on long-travel bikes as well as smoke scree fields on fully-rigid rigs. My ride yesterday couldn’t have been more diverse: seven riders, ages spanning from mid-20s to 70-something, a HT singlespeed, XC FS racer, a couple mid-range travelers, and a fat bike–and we all rode 3 hours through mostly undulating terrain with some sustained climbs and descents. Some would pass as others fell back throughout the ride, but overall we stayed together, pushed hard, and perhaps the most important thing–we had fun doing it!

Between the extremes of terrain and suspension capacity, performance is less dependent on travel and more so on rider ability. You’re just about as likely to see a hardtail 29er at Red Bull Rampage as you are a freeride bike at the Leadville 100, but aside from those extremes there’s a mixed bag of folks ripping a variety of setups from peak to creek. Joey Schusler rode the same 6-inch full suspension bike during the 2012 Collegiate Mountain Bike National Championship, taking the men’s omnium title, which is awarded to the individual with the highest overall score across four disciplines (cross country, downhill, dual slalom, and short track). Jinya Nishiwaki can be found ripping Whistler’s black diamonds all day on his hardtail. If you really want to argue precision versus plush, check out Sam Pilgrim. These are just a few examples, albeit outliers, that suggest performance is less about suspension than it is skill.

I simply encourage you to shred often and responsibly, share your experiences with us, and ride whatever trail on whichever bike puts the biggest smile on your face.

I think there is another part of this discussion that should not be left out. To use automobile analogy, you can ride the off-road Rubicon trail in Tahoe in a Chevy Corvette but don’t expect to have Chevy honor the warranty for the damage. Similarly you can take a Jeep Wrangler and try to enter the Indy 500 but it is unlikely you would get very far. Santa Cruz bikes explicitly states in their manual that they do not recommend large jumps, drops using any of their bikes except their downhill bike. So warranty has to be considered. Cervelo’s engineers have a detailed statement on metal fatigue in bikes and the fact that repeated abuse can lead to premature frame rupture. So it is misleading to cite examples of professional racers with sponsors to replace bikes after a few rides and think the average Joe can afford to do this also. As you state you should buy a bike for the type of ride you do most. You can always rent a bike for unusual terrain

You have convinced me I bought the wrong type of bike. I don’t have the budget to get another. How do I convert my expensive FS to a hardtail?

Super glue in the pivots and pump oil instead of air through the schrader valve into the shock.