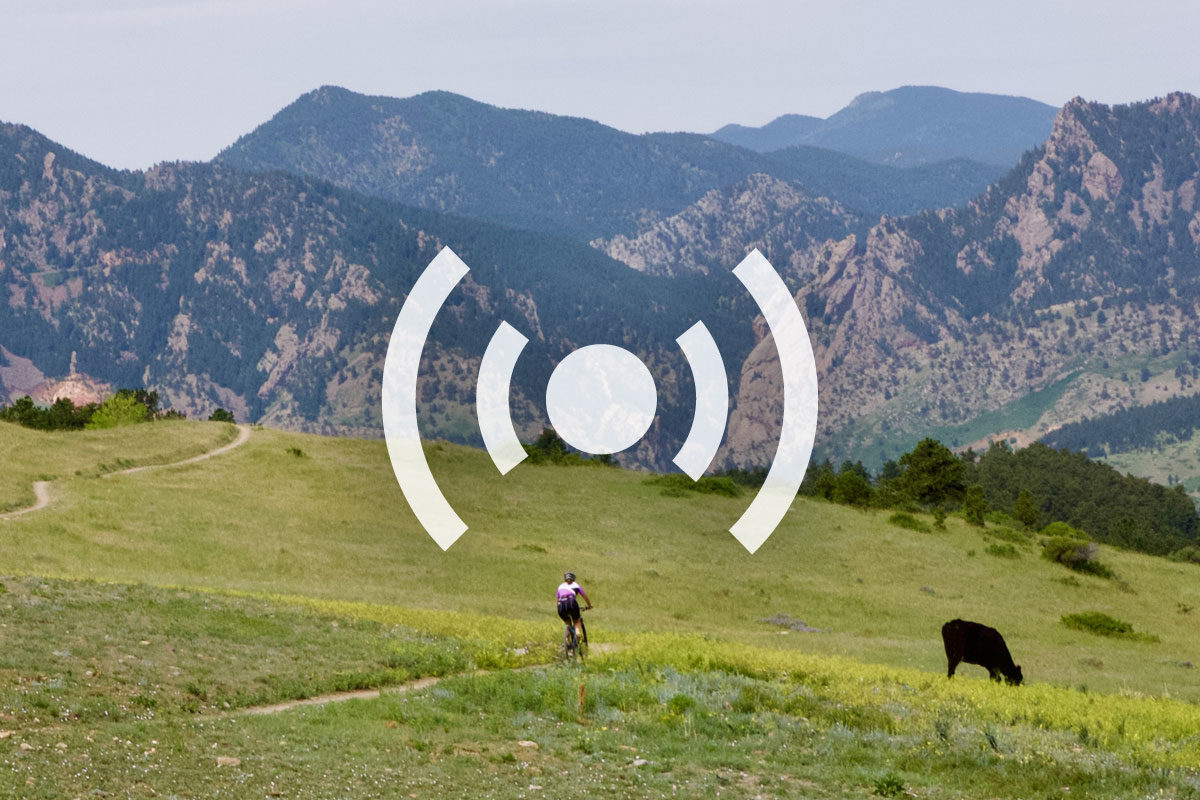 From the outside, it might seem like mountain bikers are living the wild life, but one of the reasons many of us ride is simply to catch a glimpse of the wildlife. We’re going to share some of our own experiences with wildlife on the trail and also talk about some extreme cases of wildlife encounters on the trail. We’ll also share tips for dealing with various animals on the trail.

Gear
Best Mountain Bike Gifts Under $50
Progression
How to Stay Strong in the Off-Season, Even if You're...
Gear
Why are Good Rain Jackets so Expensive? We had to...
Gear
13 Reliable, High-Quality Mountain Bike Products Designed to Last
Subscribe
Login
Please login to comment
1 Comment
Most Voted
Newest Oldest
Inline Feedbacks
View all comments

The three scariest moments with “wildlife” on a mtb for me have all been with BIRDS — two coveys of partridge in Mongolia and a grouse in CO. You’re at full speed, and the silly birds like to wait until the very last second when you are right on top of them before they rush into flight. It usually takes a few seconds for your heart to get back on beat.

Coolest predatory moment. I was on the forested mountain on the south side of Ulaanbaatar. About a quarter mile from the top, a deer suddenly bolted across the trail maybe 30 years in front of me. I thought to myself, I didn’t scare that deer. Then just a second or two behind the deer, two wolves bolted across the trail in hot pursuit. I was just 1.5 miles from Ulaanbaatar, a city of 1.5 million people. I love Mongolia. =)

The coolest beautiful moment was on the east end of the same mountain range about 15 miles out of town. We were on the bottom quarter of a long descent and accidentally rushed upon a herd of horses, scaring them into a full gallop. We went flowing down the rest of the mountain at full speed with the horses in full gallop just in front of us. Absolutely beautiful.

Strangest moment. One evening I was near the top of a two mile climb on a mountain in Mongolia. I was in a dense stand of Siberian white pine. And I strangely saw this hawk flying under the very dense canopy. My first thought was what is a hawk doing in such a dense forest and flying under such a thick canopy. Then suddenly the hawk looked at me, and it wasn’t a hawk at all. It was an owl. It was like somebody glued an owl head/face on a hawk body. So when I got home and did some reading and figured it out that it was the very well named “hawk owl”.

Big bird moment. My second ride of the year last year in Mongolia was brutally cold. The wind was ripping across the open grassland still covered in heavy snow. My buddy was starting to freeze up, so we decided we would shorten the loop at the top of a little hill. As we came to the top, we saw these two massive vultures, maybe 4.5′ tall and 2′ or more thick at the shoulders and chest, munching on carcass of a cow that had recently died of hypothermia or starvation (at the end of winter). The two birds stopped eating and peered at us like we might be next. =)

Animal standing proud. I saw this Ibex mountain goat standing on the edge of a rock outcrop at the top of a steep mountain slope. He was standing tall and proud, peering over the valley 1000′ below. Again, this was right next to the city, just a mile from the main road heading west out of Ulaanbaatar to the Mongolian international airport.

A few other cool sightings in Mongolia — an abundance of various eagle sightings, cruising trails with camels on the side of the trail, seeing the very large Asian cousin of the pileated woodpecker.

Regarding lesser wildlife. In Palmer Park in Colorado Springs, I did the big roll jump on Grandview Trail just before the last dirt road crossing coming down Paseo hill. I got some really good air and just before I landed a rabbit darted under my front tire … … that one could have gotten really ugly for both of the rabbit and me.