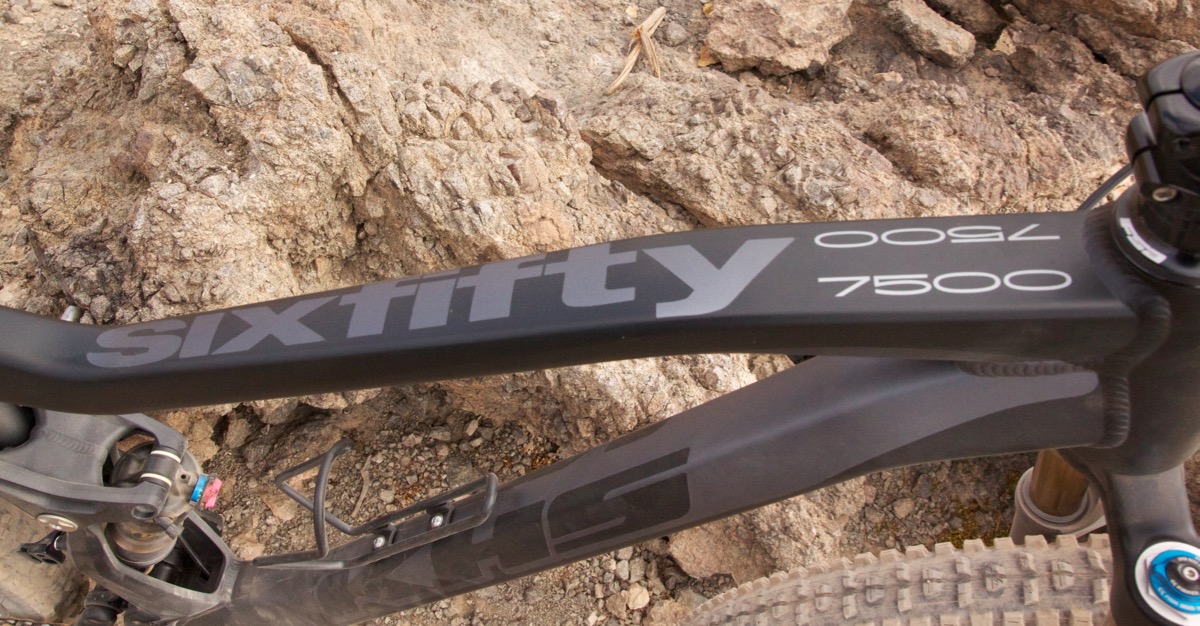 At Interbike I got the chance to demo the KHS SixFifty 7500 enduro bike on the trails at Bootleg Canyon, and I came away suitably impressed. I’m told the KHS mountain bike race team is based out of Boulder City and Bootleg Canyon is the team’s home trail system, which made this an even more fitting venue for my test ride.

As the name implies, the SixFifty is a 650b (27.5) bike, and the company classifies the 7500 as an “enduro” bike. With 160mm of travel front and rear, this alloy bike ventures into all-mountain territory and based on what I experienced, actually has the chops to back it up. While the version I tested featured an aluminum frame, word is that a carbon version is coming this year and will be on display at Interbike later this week. 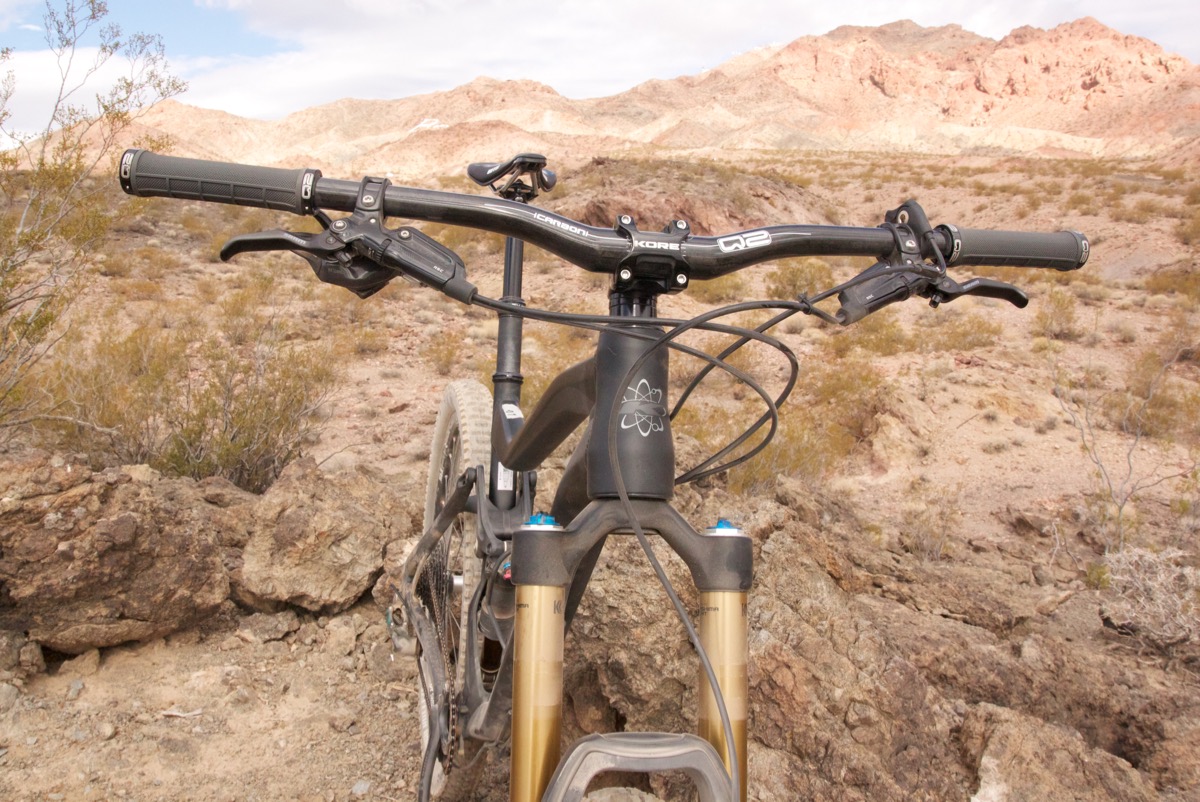 The build I tested differs slightly from the 7500 listed on the KHS website–most notably the bike I tested came with a Fox 34 instead of a RockShox Pike. The 7500 comes with a KS Lev dropper seatpost, a SRAM X1 11-speed drivetrain, SRAM Guide RSC brakes, DT Swiss M1700 wheels, and 750mm carbon handlebars. It’s definitely a solid build that checks all the important boxes for the demanding enduro rider. 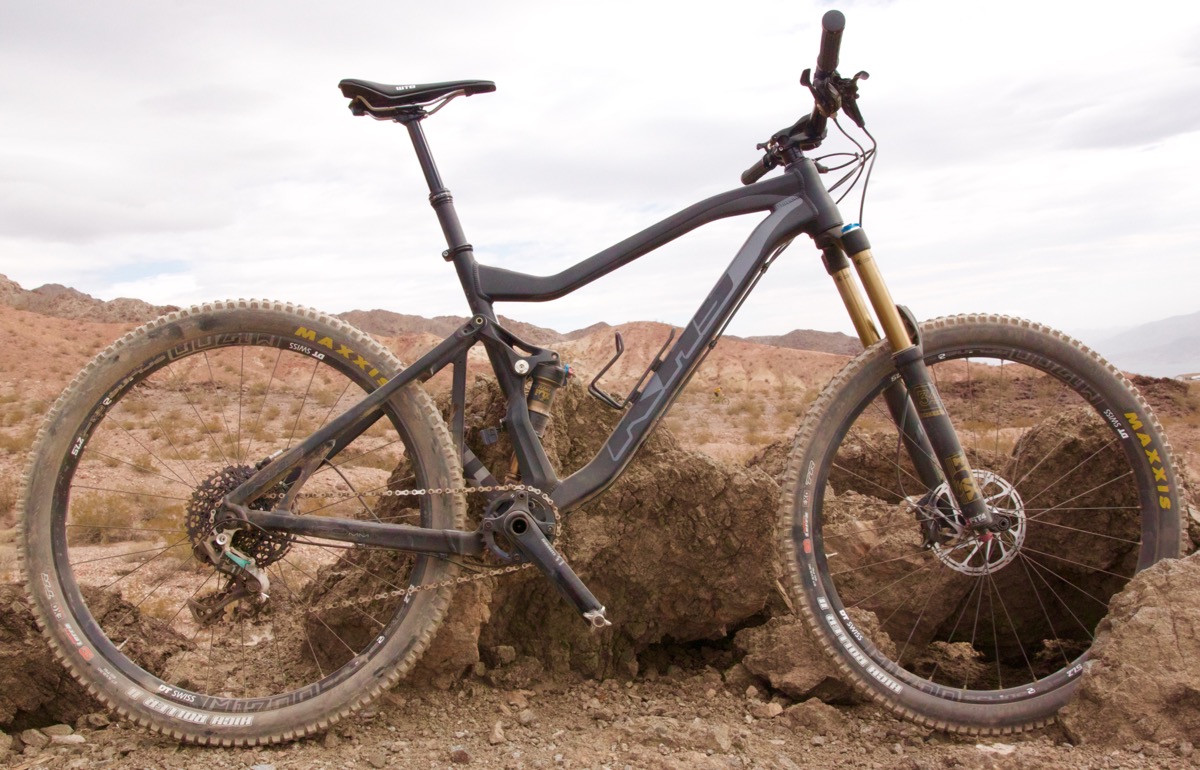 For my test ride I took the SixFifty 7500 on a familiar loop at Bootleg Canyon that starts with a nice, stiff climb. Right out of the gate, the bike felt dialed. It was a surprisingly efficient climber and didn’t feel mushy at all–a welcome surprise since I’m used to riding shorter-travel rigs.

Off rollers and quick reversals, the SixFifty 7500 practically launched itself into the air and came down to earth with pillow-soft transitions. Through corners the handling did feel a bit twitchy, and I had to be careful not to oversteer. This could be due to the slackness of the head tube angle (66.5-degrees) combined with the rake of the fork, though riders who are accustomed to longer-travel bikes probably won’t even notice. 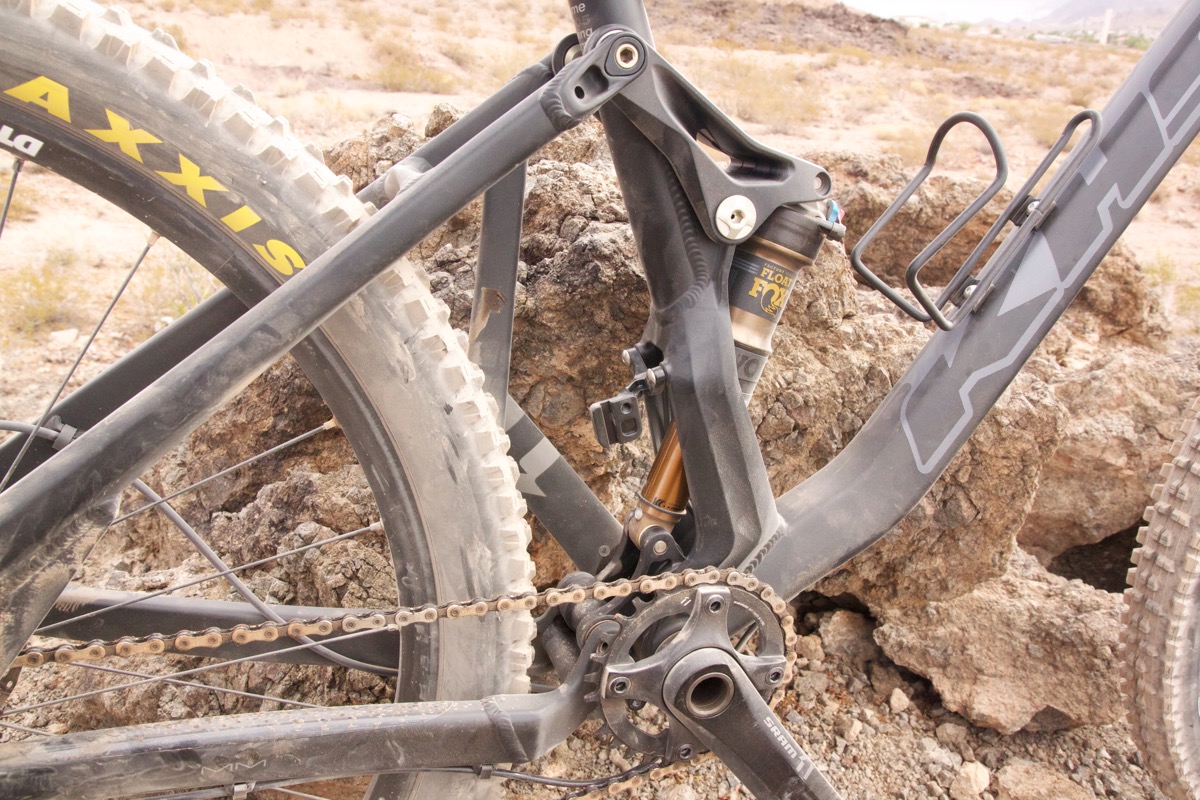 Needless to say, I’ve saved the best for last in my review of the SixFifty 7500: descending. I pushed this bike as hard as I was personally comfortable through some of the rockiest trails on the Interbike test area, and had a smooth ride with plenty of travel left to spare. The only way I can imagine pushing this bike even farther is to slap 27.5+ wheels on it, though sadly it doesn’t look like plus-size wheels are in the cards based on the lack of Boost 148 rear spacing on the forthcoming carbon frame.

At $5,000+ MSRP, the KHS SixFifty 7500 is a high end enduro/all-mountain rig that will get riders up the trail quickly and back down even faster.

Community
Jack Moir At Home in Australia [Video]
Trails
20,000 Feet of Descending in One Day - Get a...
Community
Over a Beer: What Is "Enduro"? Language in Flux
Gear
The Alchemy Arktos 120 Rides Like a Bigger Bike, Because...