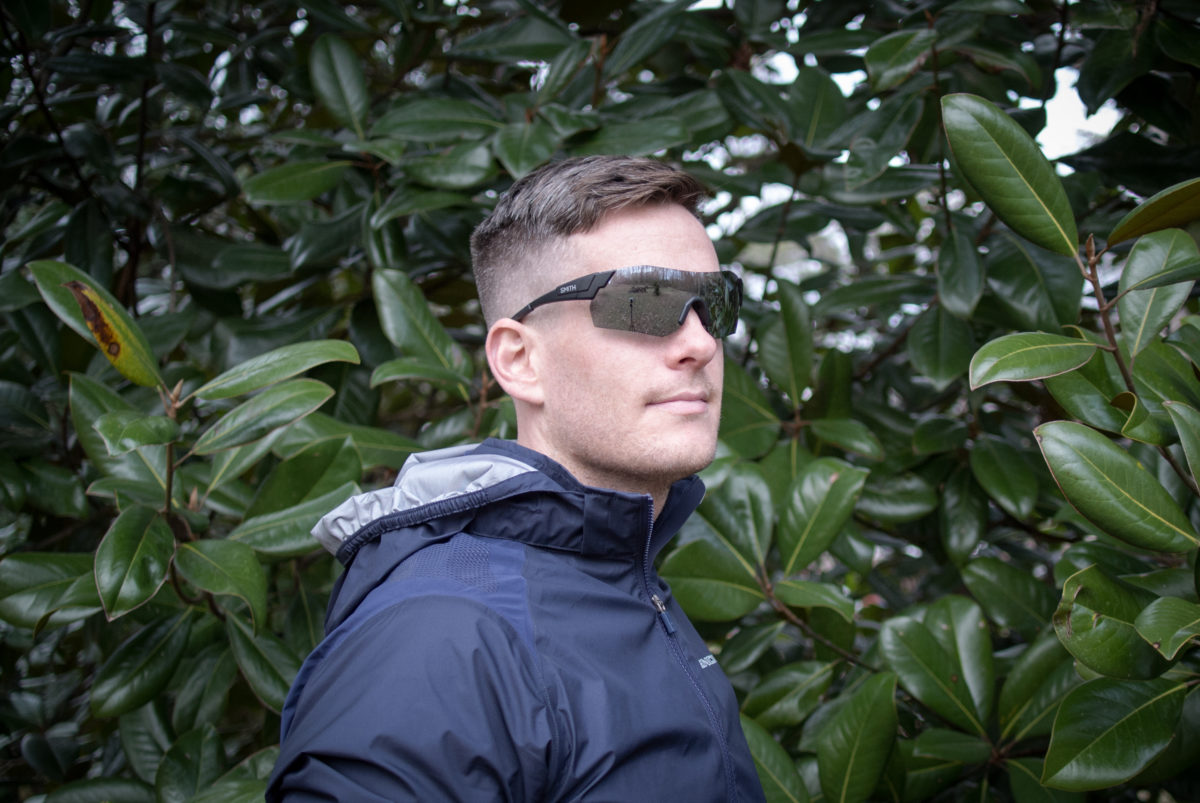 Smith Optics recently debuted a new series of lenses, which they call ChromaPop. With these new lenses, Smith made some bold claims:

Through our proprietary ChromaPop polarized lens technology, we help you see detail and color beyond normal capabilities. ChromaPop filters two specific wavelengths of light that cause color confusion. By doing this the lens delivers greater definition, more natural color, and unmatched clarity to allow you to see more detail.

The section of their website that explains the technology behind ChromaPop and the potential benefits is extensive, so I won’t rehash it here. Besides, we just care if it actually works or not, right? If you really want to geek out on lenses, go check it out for yourself.

ChromaPop lenses are available on frames ranging from casual to performance. For this test, Smith sent over the sporty PivLock Arena Max glasses.

Breaking down the name, “PivLock” refers to the fact that you can swap out the lenses by removing the arms and nosepiece. “Arena” is the style of the glasses. In this case, they are very minimal with just a lens, the arms, and a nosepiece. Finally, the “Max” is the larger of the two sizes of the Arena offered. I owned the previous generation of these glasses in the smaller size and ended up not liking the fit, which is why I opted for the larger size. 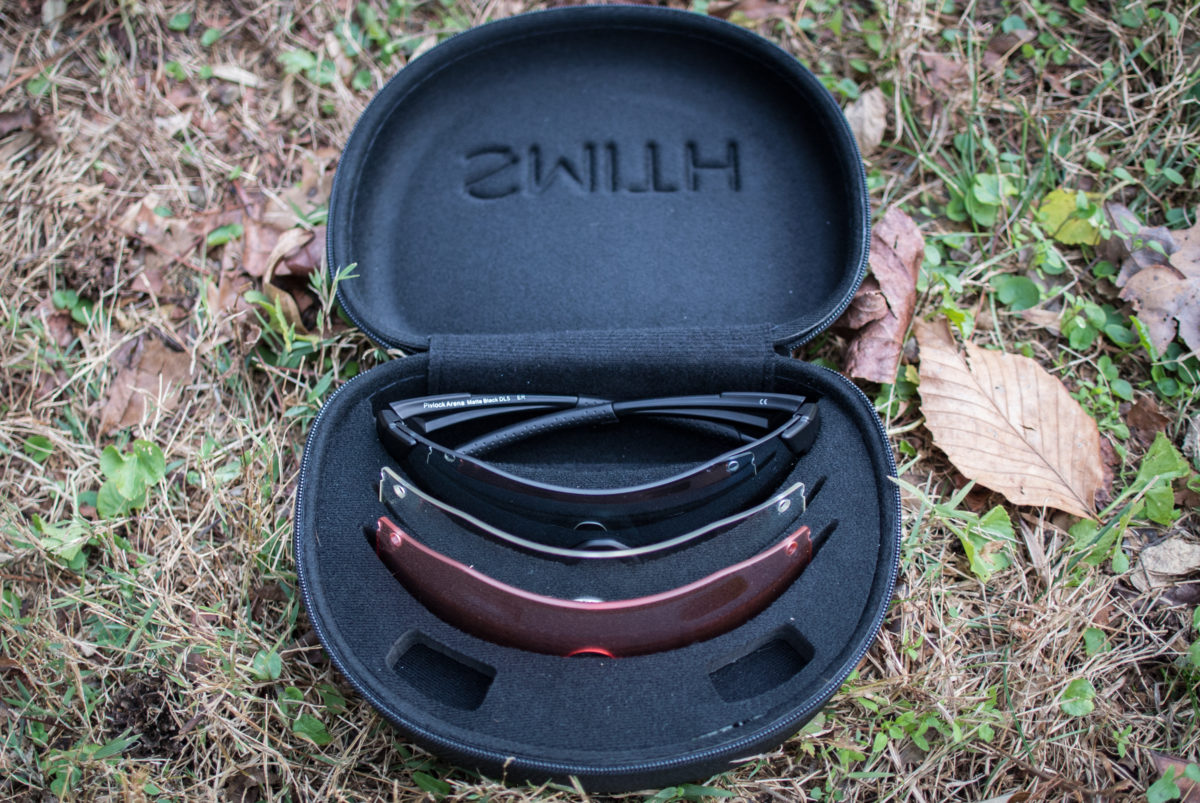 Numerous frame color options are available to get as matchy-matchy as you like with your kit. Each pair of glasses includes two lenses: a ChromaPop Contrast Rose Flash and another dictated by the frame color chosen. A ChromaPop Platinum lens came with the matte black pair I received. The frame and lenses come nestled in a nice, zippered, hard case, along with a soft drawstring pouch. Retail price is $189 and includes a lifetime warranty. Additional ChromaPop lenses are available for $60 each.

First off, both the fit and coverage of the glasses is superb. The ends of the arms have soft, grippy rubber and make contact above your ears just enough to stay in place. The nosepiece can be adjusted to one of two positions. As for the lens, it’s so large that I couldn’t see the edges without stretching my eyeballs to the max–not something I’d actually be doing while riding. Combine all that with their feathery weight and the glasses simply disappeared once I put them on. Never once did I feel like they were a distraction.

And what about that ChromaPop technology? Well, it’s pretty dang awesome. Both the Platinum and Rose lenses provided excellent clarity. Smith tapers the thickness of these lenses as you move to the periphery to prevent optical distortion, and I didn’t detect any. The Platinum lens has quite a dark tint to it, allowing just 12% of visible light through. Because of this, it was better suited for road riding, or exposed trail. It’s an excellent lens, but it didn’t seem much different than other premium sunglasses. Then, I tried the Contrast Rose Flash lens. It’s bad ass. It lets in much more light–48%–than the Platinum lens, making it a perfect choice for trail riding. 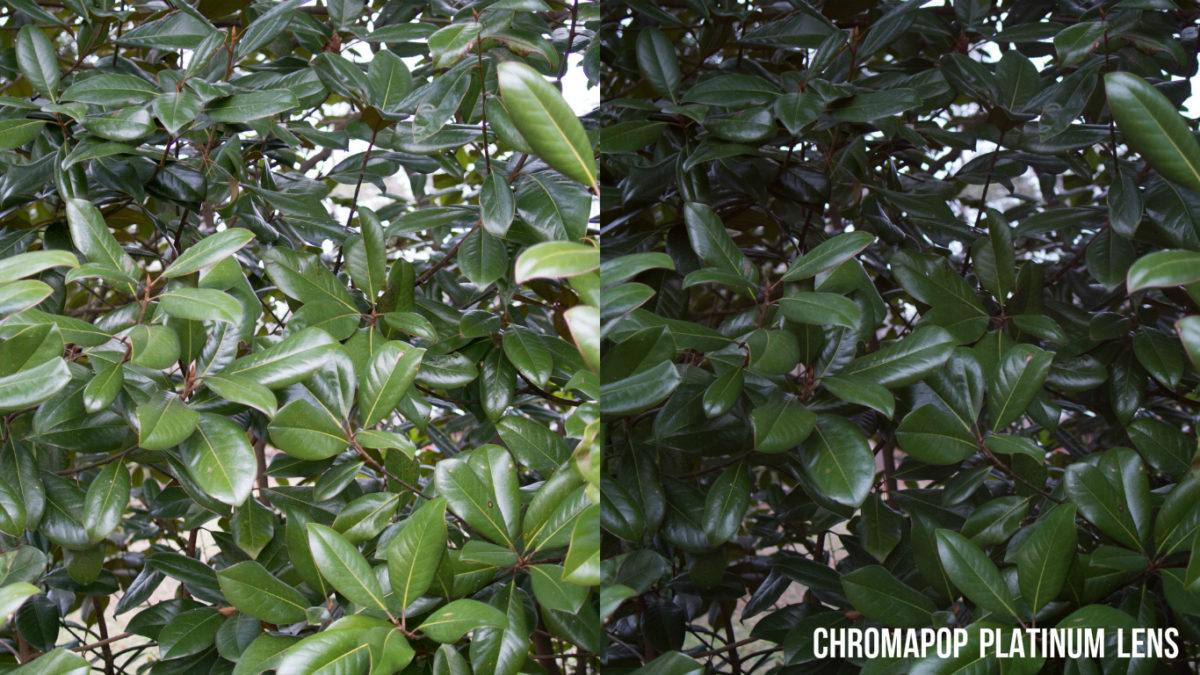 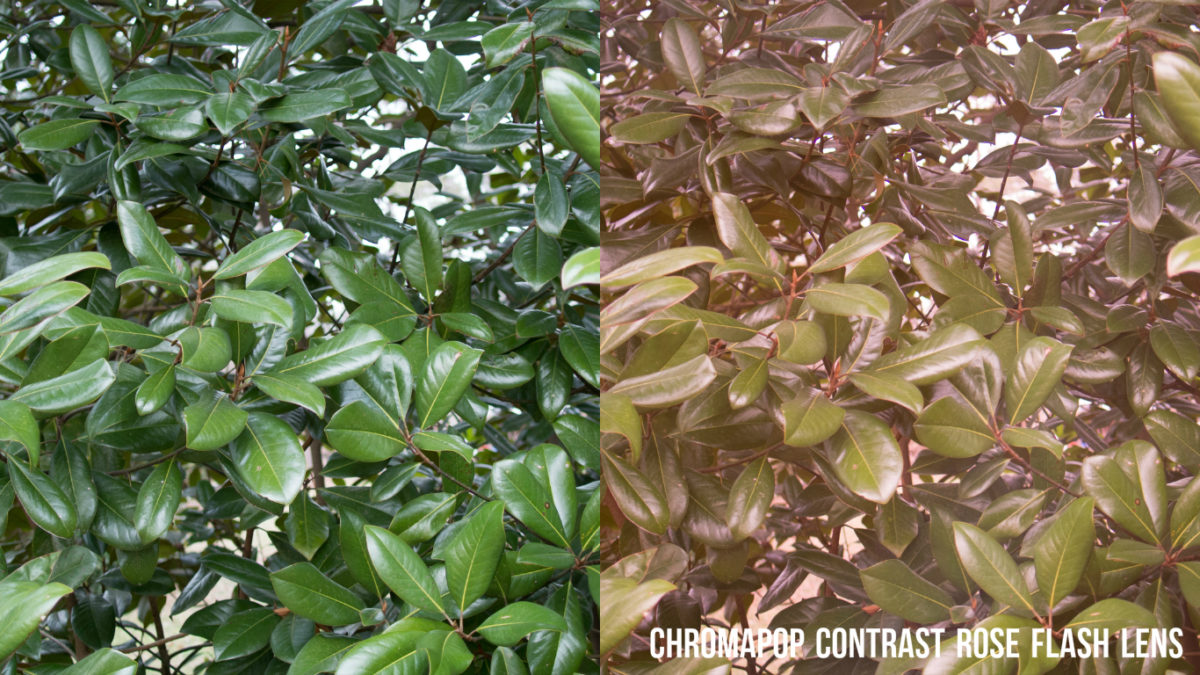 It’s not just the quantity of light though, as the Rose lens makes everything appear crisper and clearer. The best way I can describe it is to say it’s like taking a subpar photo and running it through editing software to make it more visually-appealing. It really is a big difference. This quality has been especially noticeable when riding in the fall. I was riding at Coldwater Mountain in Alabama recently, which is a very rocky trail. The rocks combined with fallen leaves and dappled light made for tough visual conditions. Wearing the Rose lens increased the contrast, allowing me to easily distinguish the line I wanted to maintain. 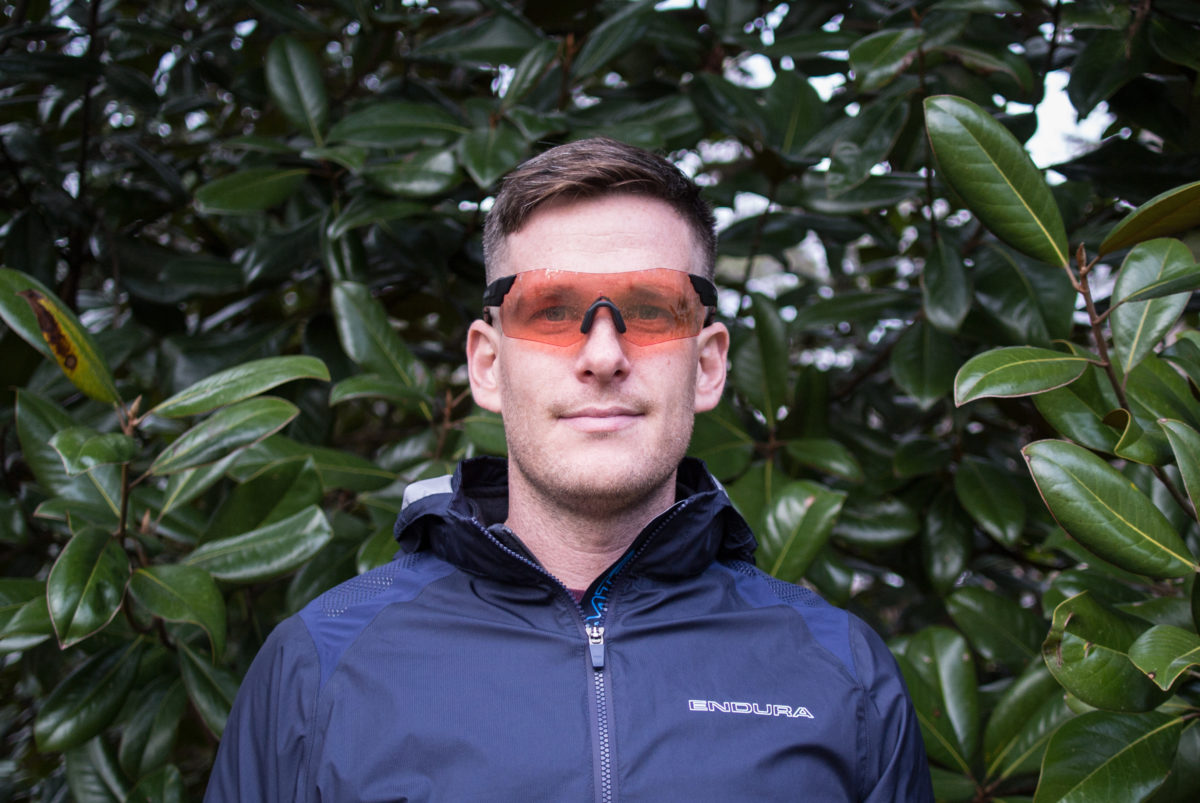 If it isn’t abundantly clear already, I’m a big fan of these glasses. The frame is light and comfortable, the lens is large and distortion-free, and the ChromaPop technology actually delivers on its promise of “unmatched clarity.”

Thanks to Smith for providing the ChromaPop lenses for review.

Thanks Aaron for this review. I was actually wondering just the other day if the famed Smith technology actually made a difference. Quick question: is it worth $189?

That’s subjective, but I’ll answer it personally. I would pay $189 for these glasses. It’s a lot of money, sure, but I am very picky about my lenses. Smith has a great warranty as well and the ability to purchase additional lenses adds to their versatility.