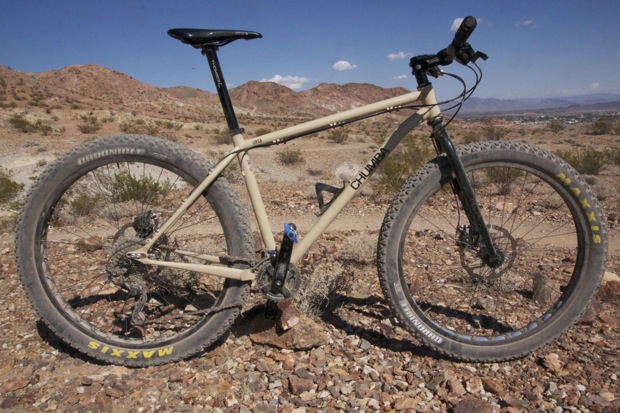 Chumba made a big showing at Interbike this year–it seemed like we were bumping into these bikes all over the show floor–and I got a chance to take a spin on the brand’s Ursa 29+ mountain bike at Outdoor Demo on Tuesday. If you haven’t heard of Chumba or 29+, read on to get up to speed.

Chumba is a tight knit mountain bike company located in Austin, TX that builds high quality steel bikes right here in the U.S. of A. The company’s bikes are geared toward bikepackers and endurance mountain bikers looking for a solid platform for launching backcountry adventures and the Ursa is flush with mount points for almost any type of rack or bottle cage you might possibly want to mount to your bike. 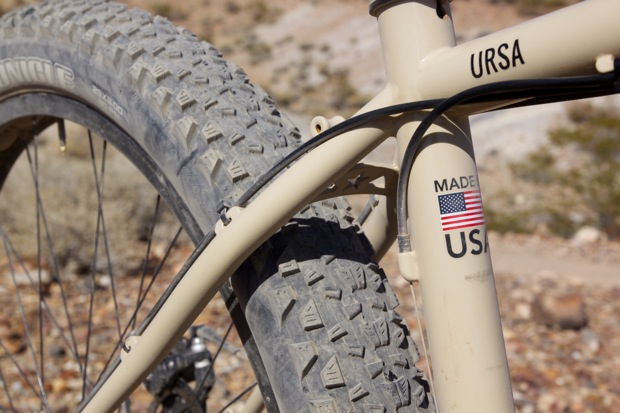 The 29+ mountain bike concept has been around for a couple years but has largely flown under the radar as fatbikes have stolen the stage recently. However, the Surly Krampus was actually released a couple years ago and if you missed it, Greg reviewed this bike back in 2012. Niner recently jumped on board with 29+ in announcing the ROS 9+ so clearly Chumba has positioned itself in the right place at the right time. 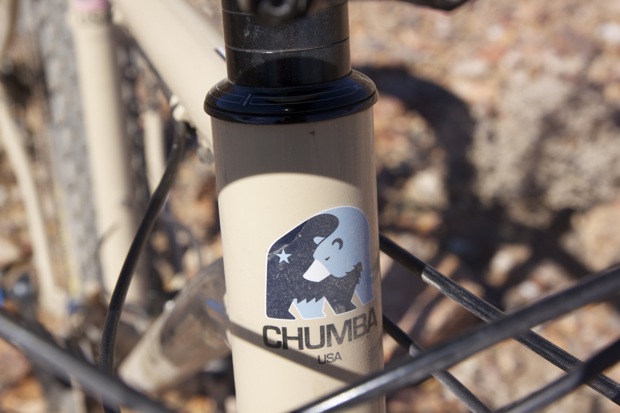 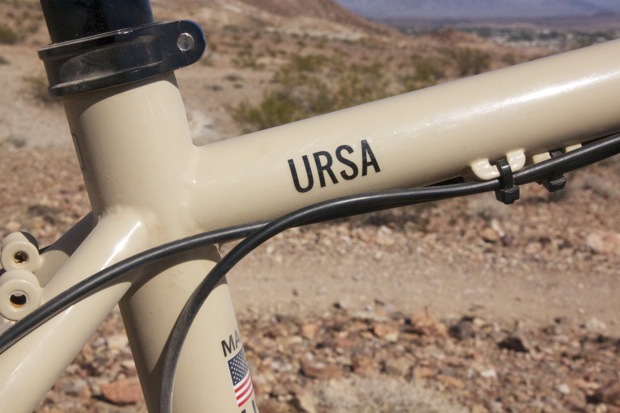 But make no mistake, Chumba isn’t building the Ursa because it’s the hot thing to do right now. Instead, the company clearly sees 29+ (they also call it “Midfat 29+”) as the right tool for covering long distances over unpredictable terrain with a bomb proof frame and components.

I ran into Neil Beltchenko, winner of the 2014 Colorado Trail Race and Bikepackers Magazine founder, at the Chumba booth and invited myself along for an Ursa test ride. Not content to ride the short Outdoor Demo test loops, the group decided to make a much larger loop on the west side of Bootleg Canyon which is exactly what a long haul bike like the Ursa begs to do. 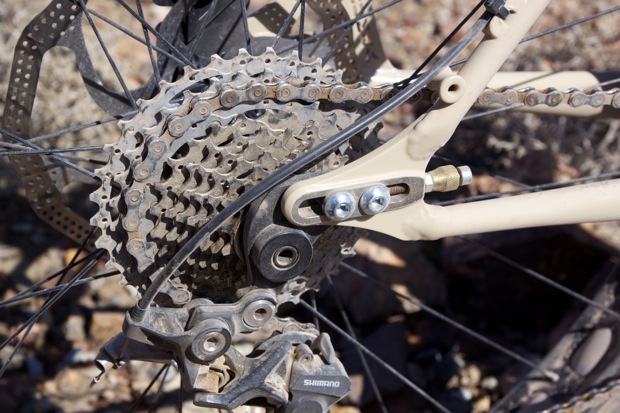 The Ursa is a fully rigid steel bike with sliding dropouts for those who want to run without gears. Thankfully the rig I tested was set up with a Shimano XT 2×10 drivetrain which just barely allowed me to hang with Neil and the other guys without being left behind in the desert. The company claims online that you can ride this 29+ like a bike with suspension but I wouldn’t go that far; it’s still a rigid bike and the 3-inch tires give the ride more “bounce” than actual suspension tracking. 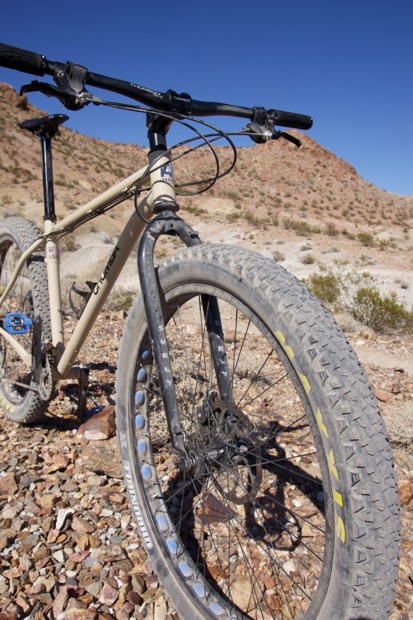 Where the wide tires really come in handy is in negotiating turns, grabbing extra traction on steep climbs, and smoothing out tricky tech sections. I’ve personally only done some light bikepacking but I can definitely see spending days in the backcountry on the Ursa, ready to tackle whatever I might find along the way. At Bootleg Canyon the Ursa didn’t break traction, even on short, scree-covered stingers and kept the bike on track through washed out, loose turns. 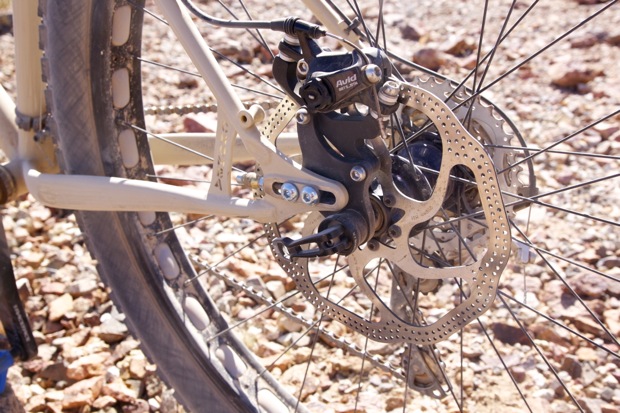 The Ursa I tested featured the Maxxis Chronicle tires which are just on the verge of seeing wide release; based on my brief time with them, they performed well. Chumba lists Shimano XT brakes in the official specs for the Ursa, though the bike I rode used Avid BB7s which in my opinion are an excellent choice for a bike like this since they’re ultra-reliable and field-serviceable.

Chumba has done a great job with the Ursa and really showcases the best of what 29+ can do: efficient rolling, excellent traction, and the ability to conquer unpredictable terrain. Where will the Ursa take you?

So how would you compare the ease of peddling versus a “standard” 29er?

Tire pressure plays a huge role in determining ride characteristics for wide tires. At the demo, I believe they were running the Chronicles at around 12-15 psi and the rolling resistance was negligible, unlike say a 4 or 5″ true fatbike tire. A lot of folks are already running 2.4″ tires on their standard 29ers so this isn’t a huge jump.