It’s no secret that mountain biking makes a huge difference in our quality of life, whether it’s control over our weight, mental health, or our daily stress level.

For some though, it carries a little more weight. In 2017, Jose Ramirez was diagnosed with Chron’s disease, psoriasis, and ankylosing spondylitis. 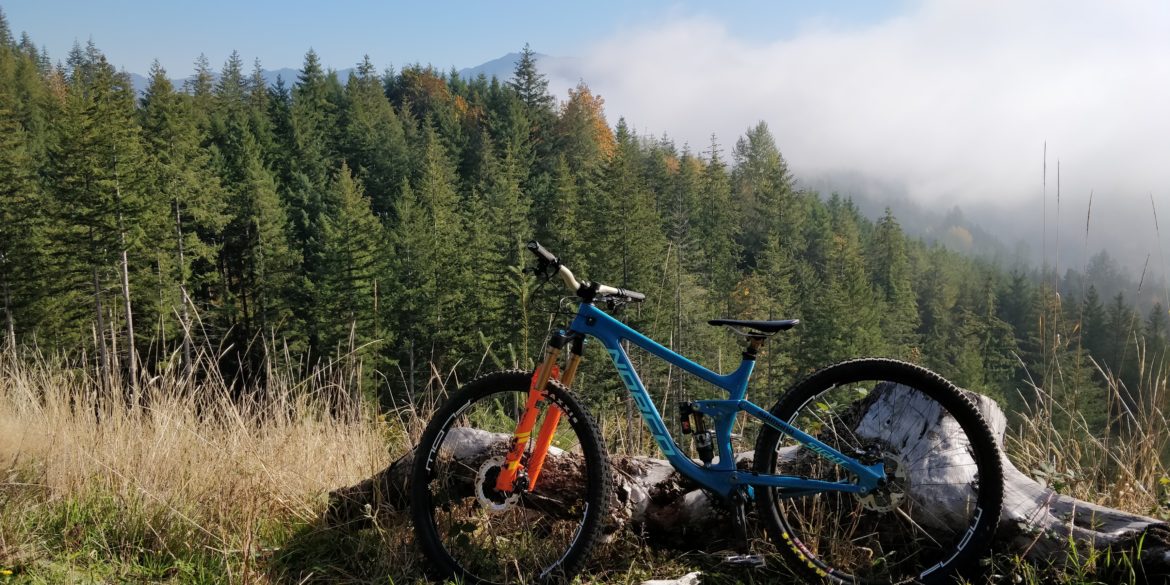 “In 2017, I barely made it alive,” he says. “I dealt with severe weight loss, bad depression and very limited mobility.” Ramirez lost almost 50lbs in three months.

The conditions Ramirez was diagnosed with have made it very difficult for him to ride at times. Ramirez says that he can get exhausted quickly as his lungs can’t expand fully due to ankylosing spondylitis, a form of arthritis that primarily affects the spine and can lead to chronic pain.

“It has been challenging to ride, but that is what drives me and keeps me going. Every ride feels like a battle.” 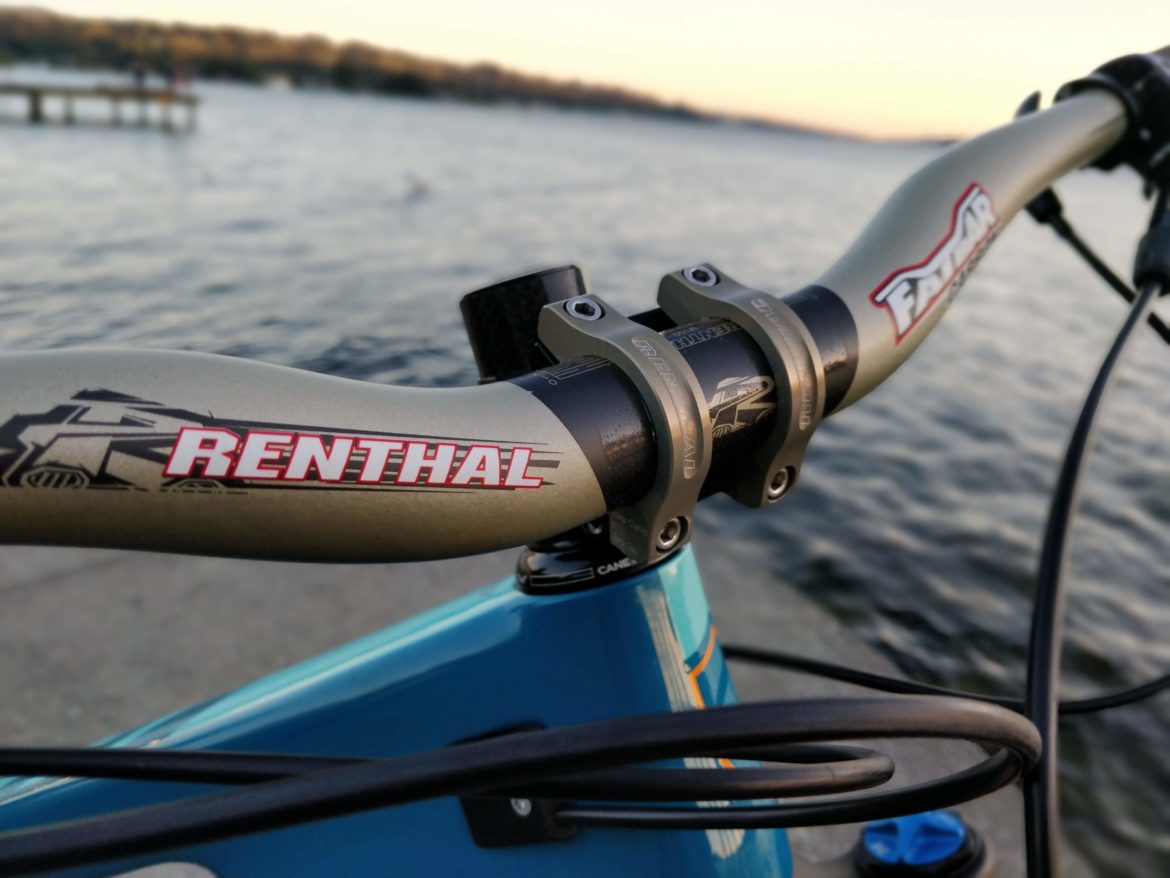 Last year Ramirez wanted to upgrade to a modern wheel size after mostly riding 26ers. He’d been scouring the internet and local listings in Bellingham for the right bike.

“When I was browsing for bikes I had nothing in mind, but when I saw the Norco [Sight], I was like ‘Oooooohhhh!!!’ It had to be the blue and orange combo. It looked really nice and at that point I didn’t know much about modern bikes, but that thing looked gorgeous.”

He messaged the owner about seeing the bike. The owner wasn’t available to show him the bike, but his wife was. As Ramirez put two and two together, he realized something. The owner’s name was Bryn. His wife’s name was Jill. 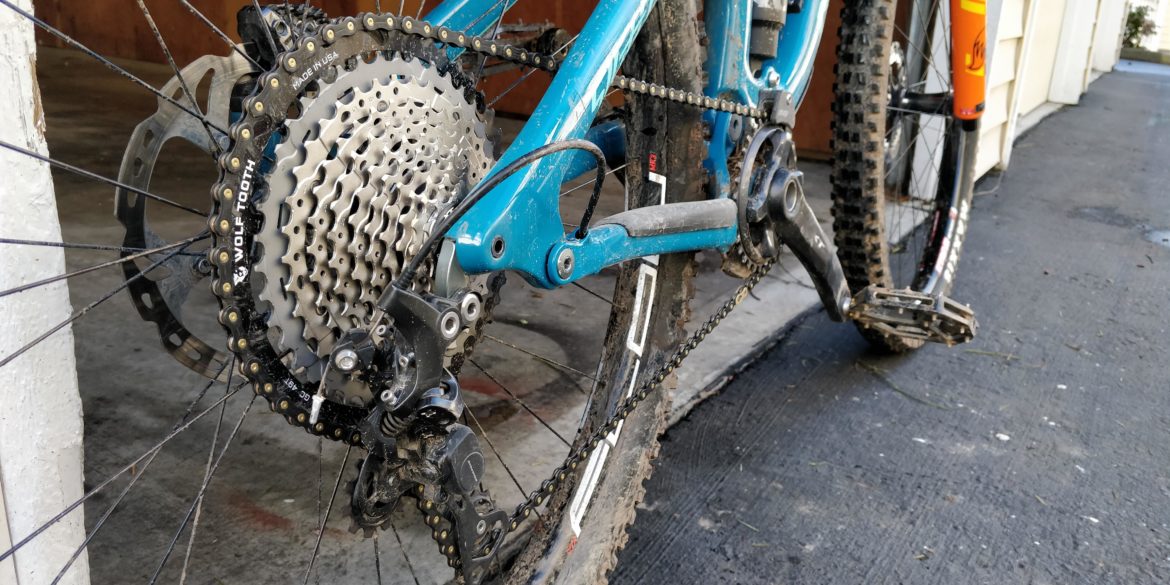 “At that point I was like ‘WTF, is this for real?'” he says. “Are you THE Bryn Atkinson?” Ramirez asked the owner.

The next day Jill Kintner met Ramirez on a rainy day at a Bellingham park.

“What an amazing down to earth person!” said Ramirez. He says that Kintner showed up in their van and spent a half hour with Ramirez to help him get the tune dialed. “She made sure that the bars, levers, and suspension were dialed for a short dude like me.”

I have ridden bmx and 26er mountain bikes my whole life. Today I was able to afford my first modern bike from @jillkintner who happens to be the most badass and most awesome person ever. Today was the most awesome of days #norcobikes #mtb #grateful #Bellingham #galbraith

The exchange worked out perfectly and Ramirez has ridden the bike since. He reduced the dropper length to 125 from 150mm to fit him better and has gone through tires and wear parts. 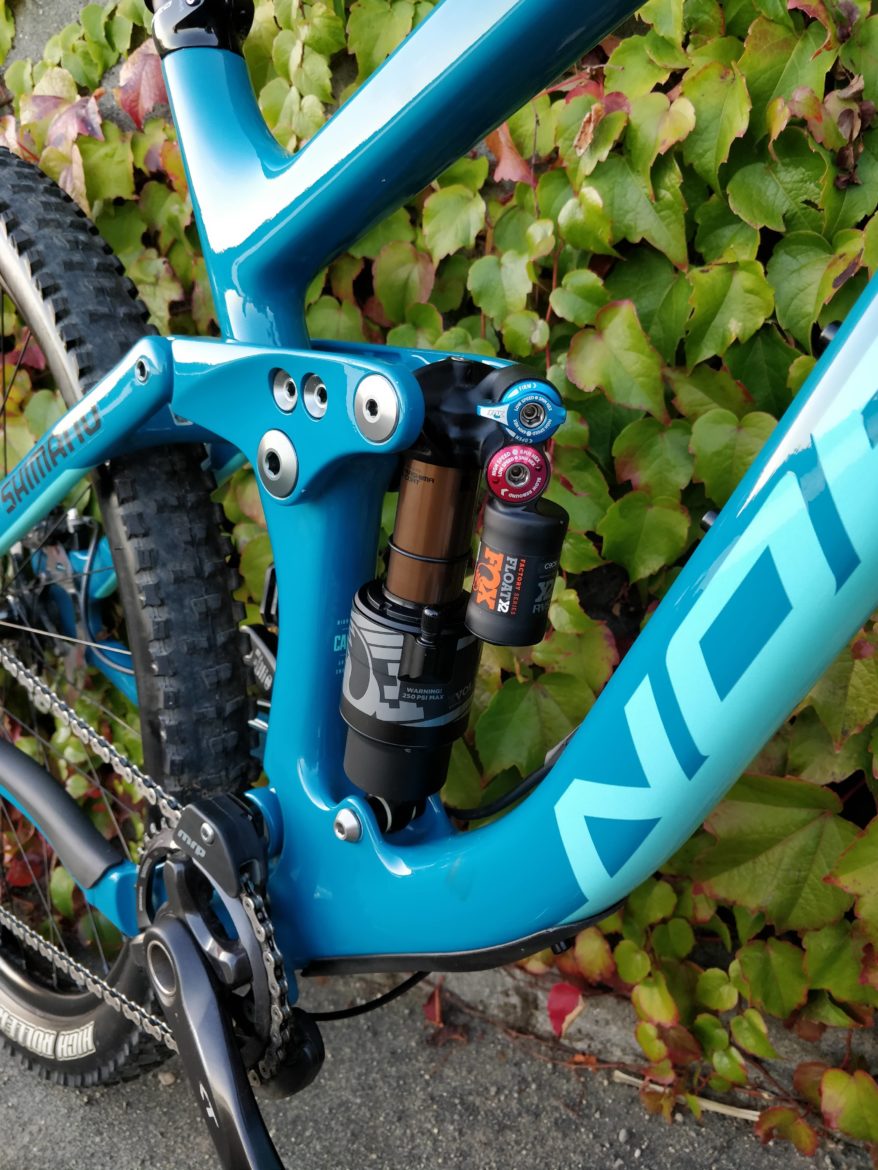 He usually tries to get in more gravity-oriented riding during the week and rides Duthie Hill frequently. On the weekends, he’ll get out for some extended pedaling sessions. Tiger Mountain and Galbraith are two of his favorites.

“When I grab the bike and head out to the trails, all I hear is peace. I look back a couple of years when I thought I was not going to make it and yet here I am doing what I thought I would never get to do again. Sometimes adversity makes you appreciate the small things in life we seem to take for granted.” 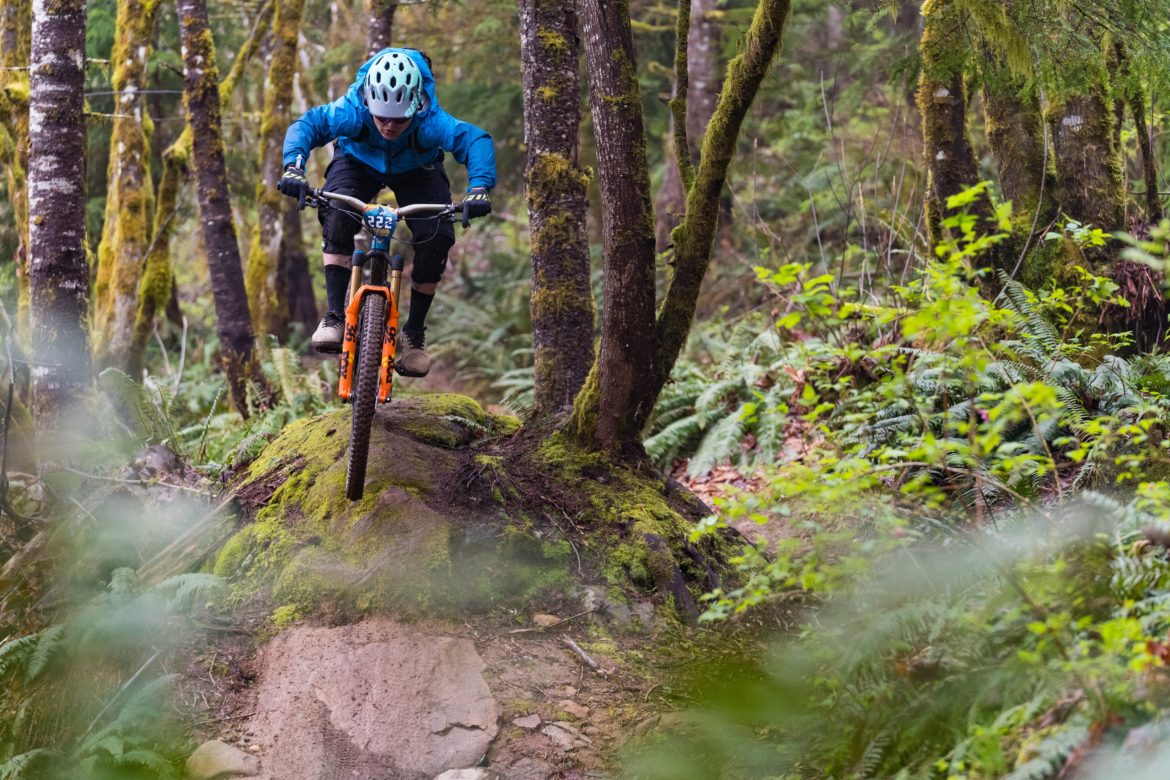 Gear
These MTB Deals are Fire, including 40% off Patagonia Dirt...
Gear
Never Underestimate the Power of a Good Zip-tie
Progression
Sizing Up or Down Plus Handlebar Widths and Crankarm Lengths:...
Gear
The Maxxis Minion DHF Tire is Still the One to...
Subscribe
Login
Please login to comment
3 Comments
Most Voted
Newest Oldest
Inline Feedbacks
View all comments

This means so much guys seriously, to Matt and everyone at Singletracks THANK YOU! People with similar conditions have already started reaching out to me and that is so empowering. I am happy to listen and share experiences. I know how difficult it is to deal with chronic illness and I only hope to motivate positiveness to those reaching out. Shred on!

Jose, you’ve got a powerful and inspirational story. It’s our pleasure thanks for sharing!

i really was inspired and it made me happy to read this story. I also have an illness in remission and suffer from depression and since getting back on the bike 9 months ago and getting my new Marin RZ 2 29er at the same time..It has changed my life and made life so much better. It also gave me something to look forward during my recovery from serious skin cancern surgery a year ago. i ride nevery chance i get now.