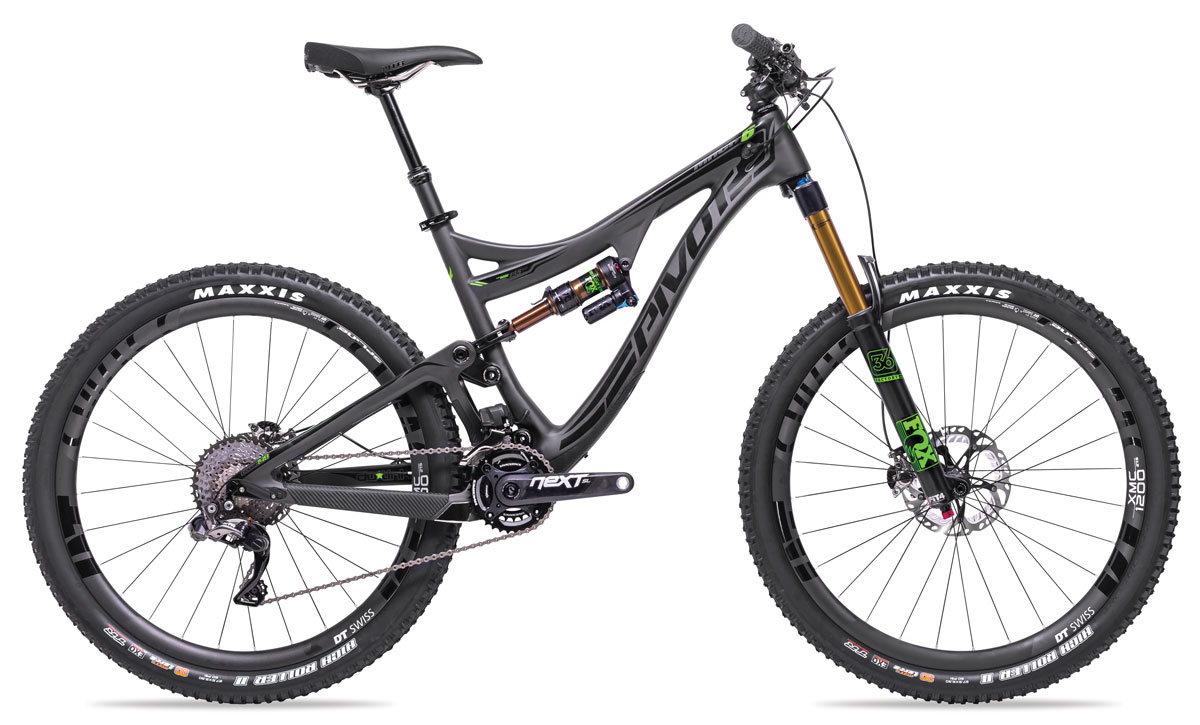 Earlier today Pivot announced a revamp of the Mach 6 that promises to “up the enduro ante,” and based on what we’ve read, this is a big upgrade. Already one of the top enduro bikes (the second most popular among mountain bikers, according to our recent survey), the Mach 6 will now be offered in both carbon and aluminum versions. 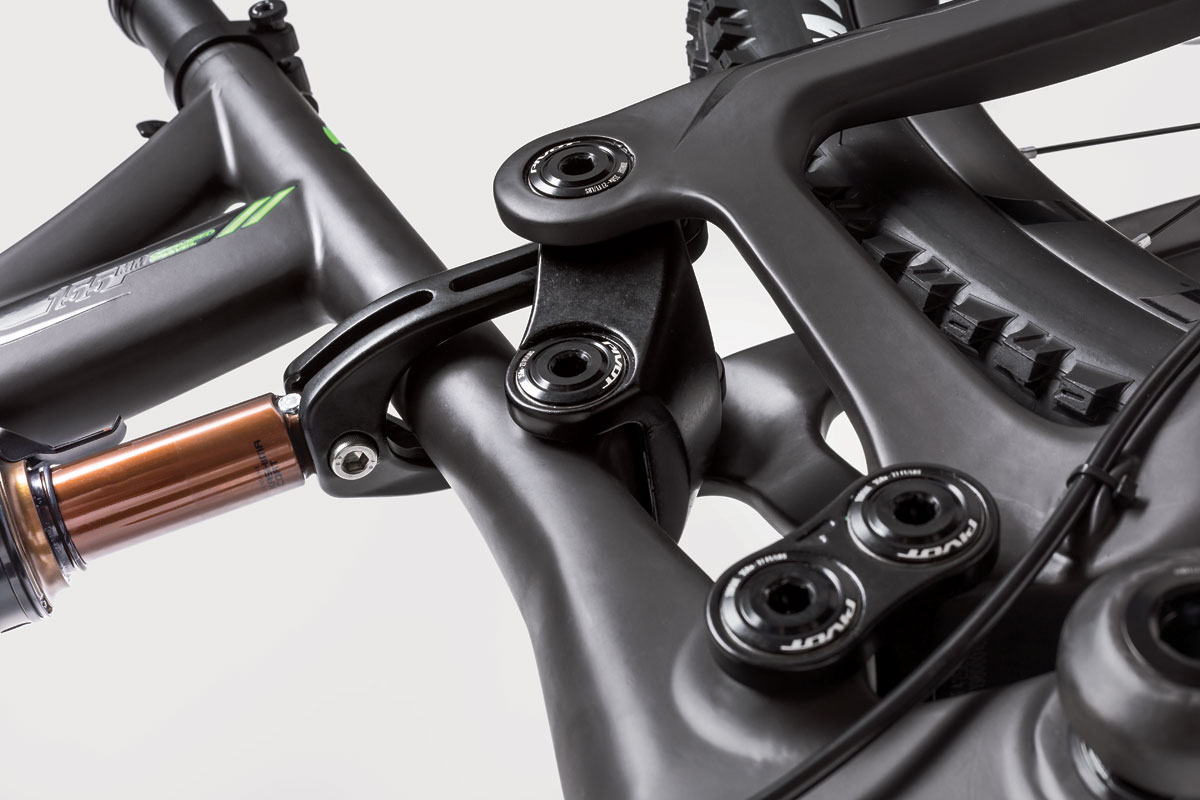 The new Mach 6 features a “double wishbone rear triangle” design that is Boost 148-compatible to accommodate wider tires.  The linkage has been redesigned as well, and the upper linkage is said to be 40% wider but more importantly, 150% stiffer. Pivot claims the Mach 6 Carbon is the “first fully integrated Di2 long-travel bike,” with a top-of-the-line XTR Di2 build available for the carbon frame.

The aluminum Mach 6 is all new; previously, only the carbon version was available. Pivot says the aluminum version meets all the same performance standards as the carbon version and features the new rear triangle and linkage. An aluminum Mach 6 frame with Fox Kashima Float will retail for $1,999 which is $1,000 less than the carbon frame, making this a more affordable option for many riders. A full build of the Mach 6 Carbon will retail starting at $4,699 and aluminum builds will start at $3,499.

The new Mach 6 bikes will be available for demo events starting with Interbike Outdoor Demo in just a few weeks, so stay tuned for more info and reviews! For now, get a taste of the action with this video, featuring Aaron Chase: