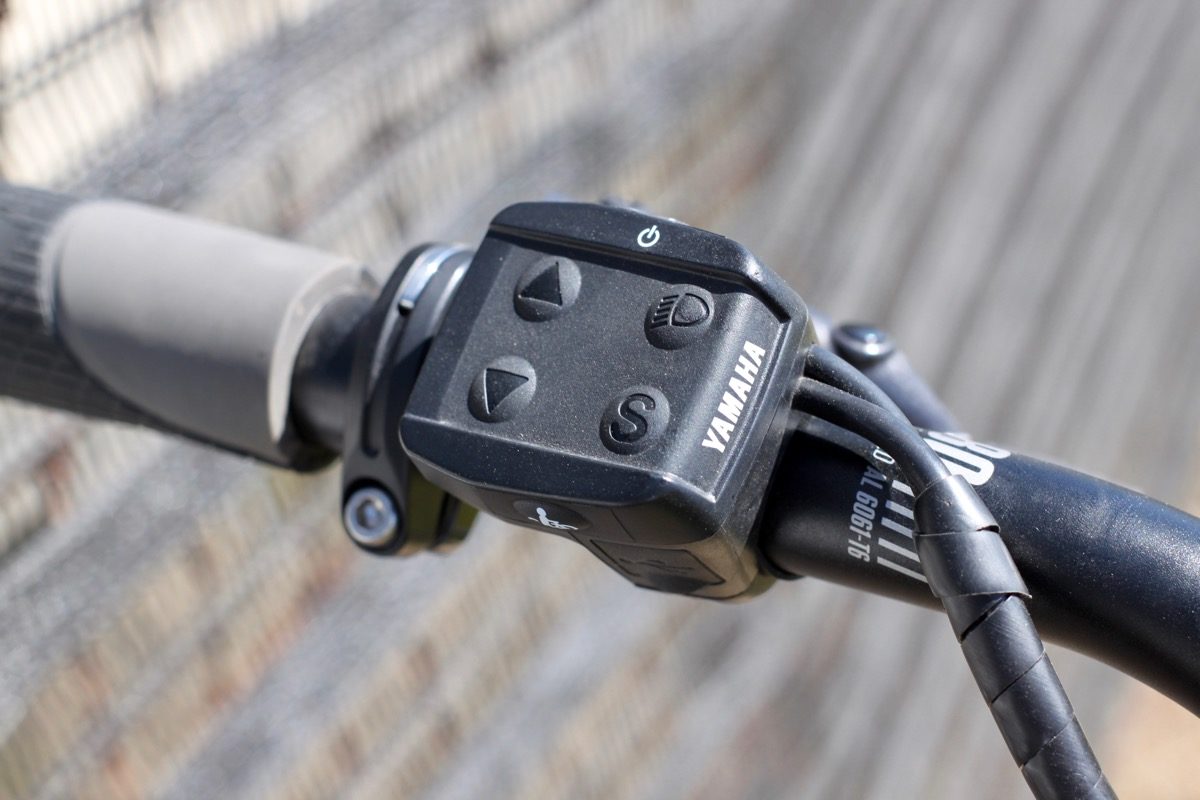 Last year we started asking Singletracks readers if they were interested in articles about electric mountain bikes, and found that in 2016 about 82% of you said no. We asked the same question this year, and fewer–77%–said no this time around. This seems to indicate that consumer resistance to electric bikes is slowly wearing off.

Frankly, this decline isn’t surprising. Almost every new technology faces early resistance and uncertainty, only to become more accepted as the technology improves and consumers become educated. But today, consumers are getting much of their information about electric bikes from manufacturers who tend to talk up the benefits without completely addressing the downsides. 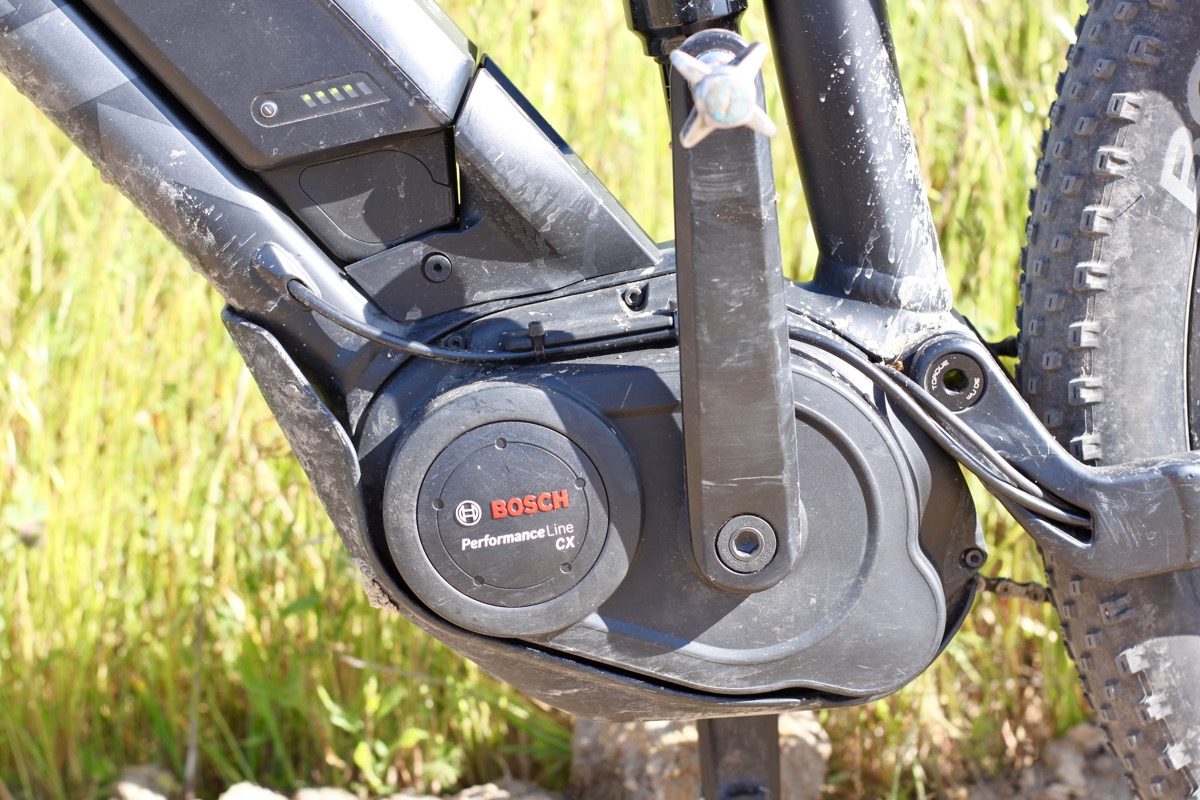 Not that anyone should blame them; corporations are in the business of selling things, not necessarily educating consumers. If I’m trying to sell you a pencil, I’ll talk about how lightweight it is and how you can erase whatever you write. But I probably won’t mention the fact that it doesn’t draw lines as dark as a pen. It’s sorta like whenever a mountain bike is updated with a slacker head tube angle and a brand touts the “improved descending performance.” The flip side to that is the bike probably doesn’t climb quite as well as it used to, but everybody knows that, right?

Call me old-fashioned, but I believe it is the media’s job to educate the public by presenting both sides of every story. The media doesn’t always get this right, but it is still an important goal for most good publications, including Singletracks. 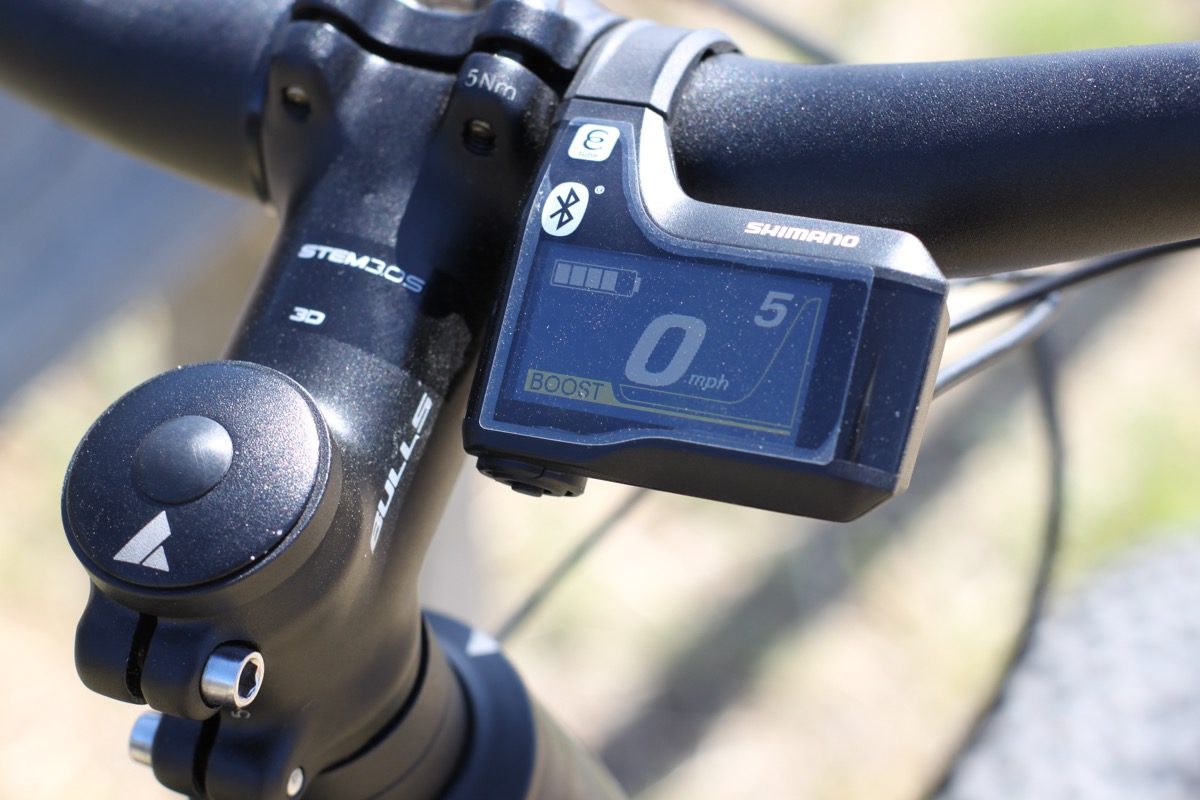 For example, the Forest Service and Bureau of Land Management, both US Federal agencies, have decided that electric bicycles are indeed motorized, and therefore are not allowed on trails that have been designated for non-motorized use. Generally, state and local governments follow federal guidance, but local governments have and will continue to come up with their own interpretations.

Ignoring the e-bike in the room

The passion around this debate has led some to say they never want to read a single article about e-bikes, and that’s okay. But to think that e-bikes won’t impact the sport of mountain biking at all is naive, and so as invested, passionate mountain bikers ourselves, it’s our duty to occasionally talk about e-bikes, good or bad.

Look, we get the argument from the anti e-bike crowd that even talking about electric mountain bikes legitimizes them, potentially putting e-bikes in the same category as human-powered bicycles. But at the end of the day, we believe it’s up to land managers and ultimately the public to make that call–not e-bike owners, not brands, and certainly not the media. We honestly don’t have a dog in this fight–we’re merely observers and chroniclers of this crazy sport called mountain biking. Will e-bikes one day be accepted into our tribe just like fat bikes, or will they find their place in the motorsports community instead? No one knows for sure, which makes it all the more interesting to follow. 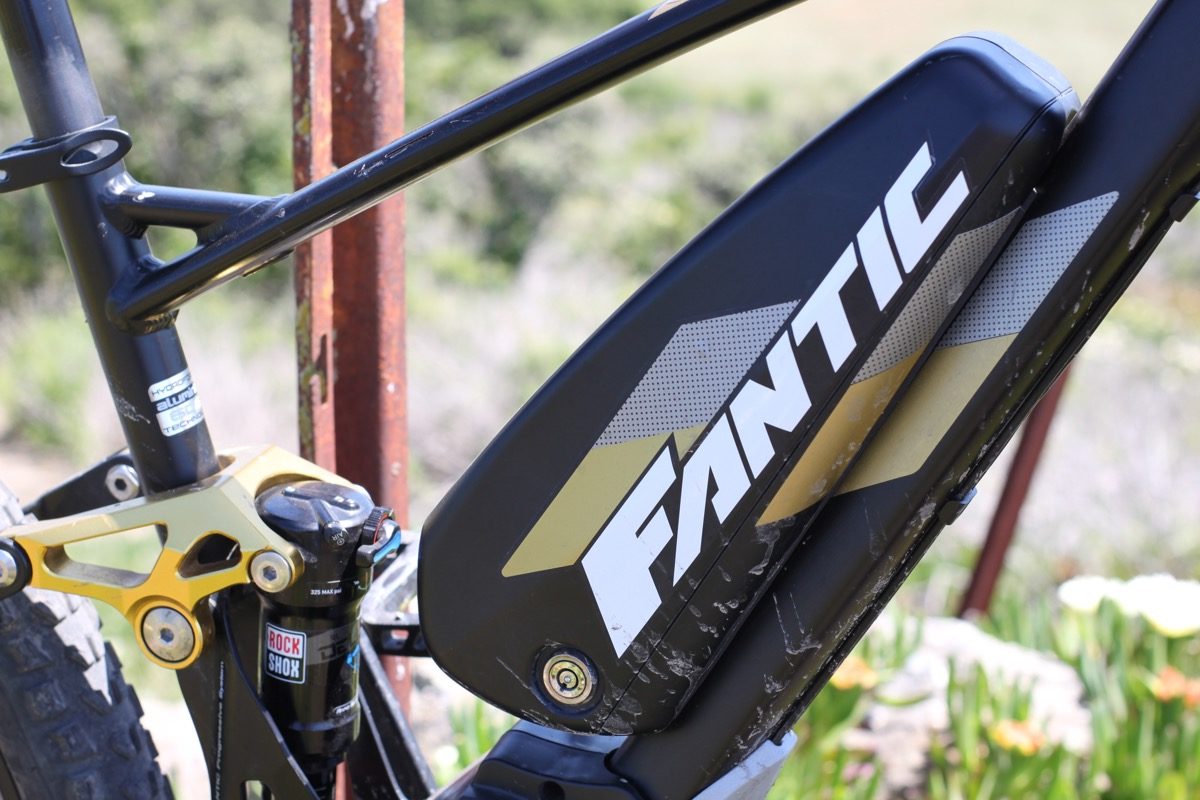 If the media is silent on e-bikes, consumers will have no choice but to get their information from manufacturers. Not that the e-bike manufacturers are bad folks–it’s just not their job to present a truly balanced perspective on the products they are selling.

For readers who may be wondering, this isn’t meant to be an announcement or anything–it’s just a reminder that we’ll continue to cover industry news, share our experiences with relevant products, and give voice to the people, like trail builders and riders, who make our sport great.