The 2016 edition of the Singletrack 6 in British Columbia, Canada, wrapped up yesterday. Stages 5 and 6 saw the racers starting in the tiny town of Golden. Day 5 was the shortest stage of the week at 31km, which gave the racers a bit of a break before the final, and longest (57km) day.

Recaps of the final two stages from the race are below. All images courtesy of John Gibson for Singletrack 6.

Day 5 of Singletrack 6 began in the heart of Kicking Horse Country, in Golden, BC. Serving as an access point to no less than six National Parks (Banff, Glacier, Kootenay, Jasper, Mt. Revelstoke, and Yoho), scenery and terrain are all-time.

With the support of local government and the Golden Cycling Club trail builders, this town of 4,500 is mad for mountain biking. 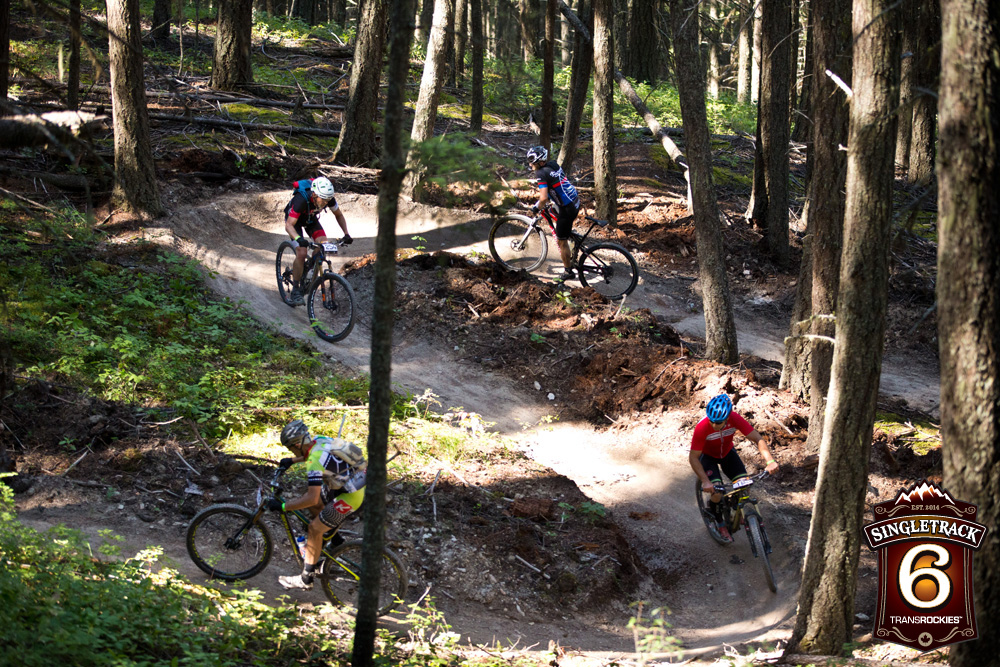 After a night in Kimberley, riders were transported via HWY 95 on a 235 km shuttle north to Golden. The 31 km day began in downtown Golden as riders rolled out to sample a host of pristine trails, expertly-built and maintained by the Golden Cycling Club. 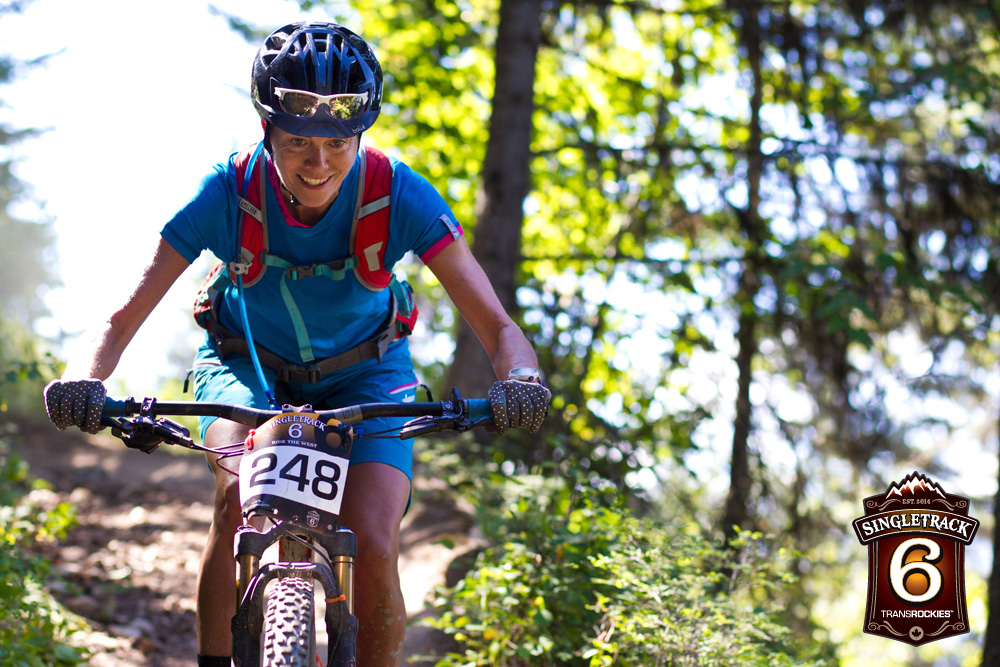 Mountain Shadows trail network was first up. The stage started in the Town Centre at Spirit Square, and after some road climbing to spread the group out, riders converged on the “Grand Opening” on Schacher Trail, a brand new, machine-built singletrack climb up the slopes of Mount 7. A major effort for the Golden Cycling Club for years, the professionally-built trail is a major asset to the town’s collection of trails.

From there, it was on to the Mount 7 DH trail for the timed descent, a fast and steep bomb down to the main Mountain Shadows network. Trails like Cliff Side and Rock About provided for one of the more technical timed descents of the whole week. Riders then made their way back into Golden with a finish in Spirit Square on the banks of the Kicking Horse River.

After a night of well-deserved rest, riders embarked on the final stage into Golden’s Moonrakers and CBT  trail systems.  Fast and flowy best describe the final course. Racers were greeted with immaculate singletrack through lush forests on trails like CBT Mainline, Canyon Creek and Gold Rush. 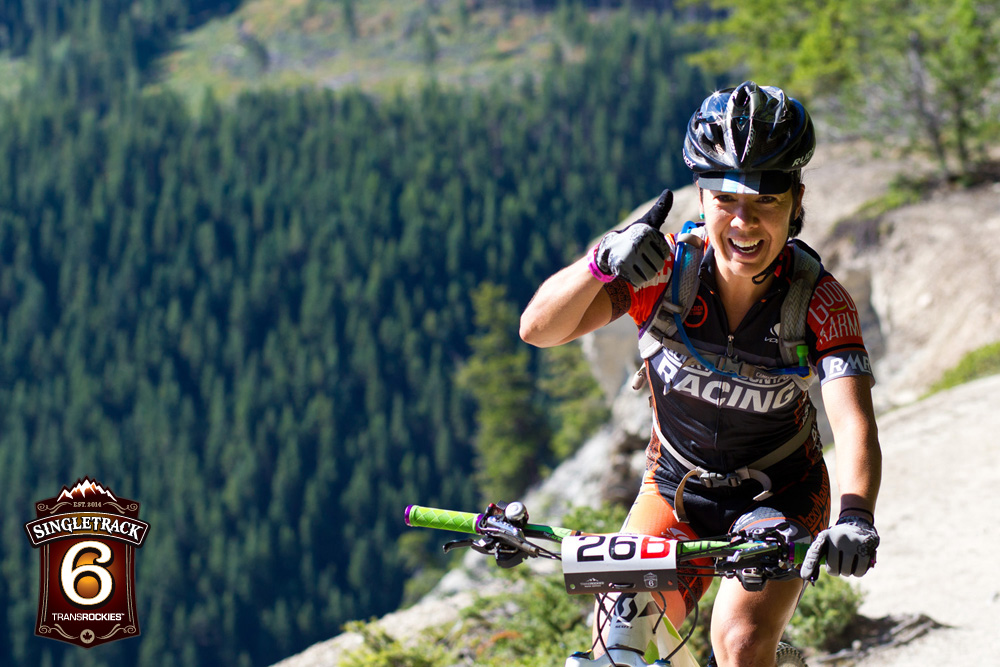 Compared to 2014, much of the stage had been overhauled including new sections on Hemiptera, Odanata, and a higher entry to the stunning Canyon Creek Trail.

Golden has over 150km of trail on offer in this system, and race organizers hand-picked the best to ensure this was a day riders would never forget. From chatter around the finish line, they hit the nail on the head. Belt buckles were in order for all finishers, as well as a cold beverage. Cheers from the 2016 Singletrack 6 – see you next year!