A 37-mile singletrack that rolls east-west along an Arkansas mountain ridge, following the course of the Ouachita River. The trail begins at one North Fork Lake and ends at Lake Ouachita. It pass through the thick hardwoods and dark pines of the Ouachita National Forest, opening occasionally to spectacular bluffs above the river. This is rolling terrain - ranging between 1,000 and 1,600 feet in elevation - but it all adds up. 5-10 hours of riding and 6,000 feet of climbing. It crosses roads at regular intervals, giving new riders an opportunity to bail out if the trail proves too much for them. Considered an IMBA Epic. The Womble is complete, marked with white triangles, milage markers, and signs. It is shared hikers.

First added by dauw on Jul 29, 2005. Last updated Apr 30, 2020. → add an update
Before you go
This trail information is user-generated. Help improve this information by suggesting a correction.
Getting there
Route to Trailhead with Google Maps
HWYs 270, 27, and 298 will all get you close to the trail. There are four trailhead parking areas. 1) Round Top Trail on Forest Road D75A, 2) Highway 27 south of the bridge crossing Lake Ouachita, 3) Highway298 trail intersection, 4) The western trailhead is at North Fork Lake. Drive 2 miles south of Oden on Hwy 379. Turn right (south) on Forest Road 92. Go 3 miles, then go west on Forest Road 68. Go another 3 miles to Forest Road W-74. Go south 'til you hit the trailhead. The Trail is also accessible from the three float camps and adjacent forest roads.
System trails (1)
Featured in
I Rode It!   Add to another list 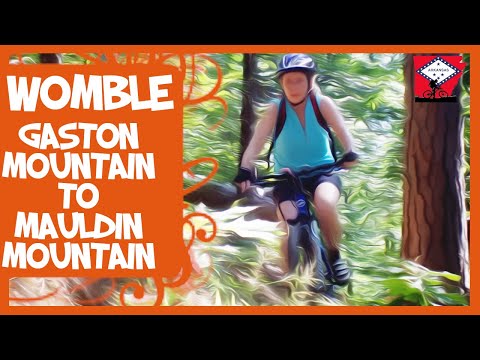 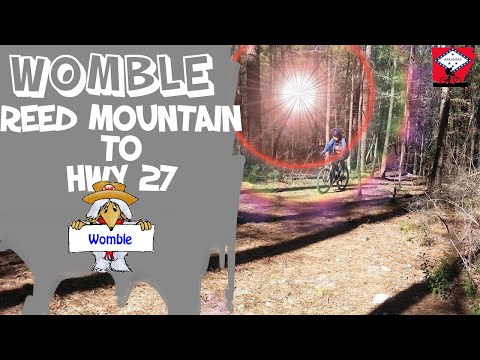 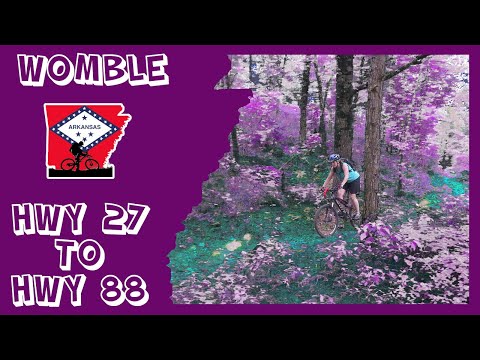 Q: What places can you recommend for accomodations? Is there a place to camp?
asked by on Mar 1, 2016
ANSWER
Please login or create an account.