Trexler Mountain Bike Trail has been expanded to include a trail network consisting of smooth singletrack, winding high berms on downhills, rollers and changes in elevation. These trails drain extremely well and can be ridden immediately following rainfall 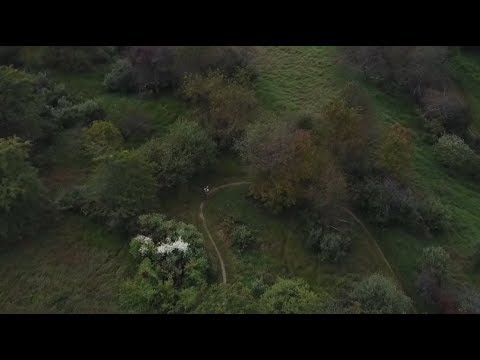