This is a great place to bike with everything from beginner to Advanced.

First added by dolittle63 on Apr 30, 2006. Last updated Apr 30, 2020. → add an update
Before you go
Have you ridden this trail? Help improve this information.
Getting there
Route to Trailhead with Google Maps
From interstate 75 take Rt. 73 West to Oxford. From Oxford, head north out of town on Brown Rd. until you come to the State Park. Make a left at the intersection and follow the signs to the Trail Head Parking Lot.
Featured in
I Rode It!   Add to another list 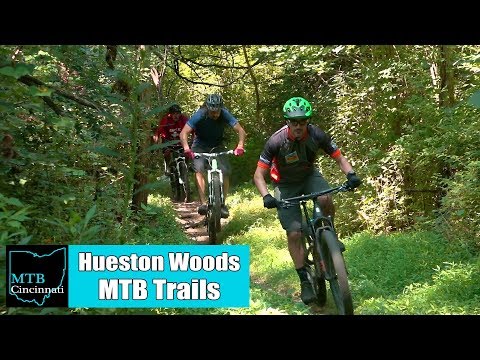