Hopefully I can load the GPS track. One can either do an out and back to the bech feature. Or make a nice 6 to 10 mile loop. There are a myriad of routes one can take, nearly all single track.

First added by armyslowrdr on Mar 14, 2010. Last updated May 7, 2020. → add an update
Before you go
This trail information is user-generated. Help improve this information by suggesting a correction.
Getting there
Route to Trailhead with Google Maps
In Harker Heights take 2410 past the high school, turn rt on Comanche Gap Rd. Drive until you enter Dana Peak Park. Park before the fee gate at the bend of the road. Trail head is either the fire rod or the single track rt off the fire road.
I Rode It!   Add to another list

This is Dana Peak on StillHouseHollow… 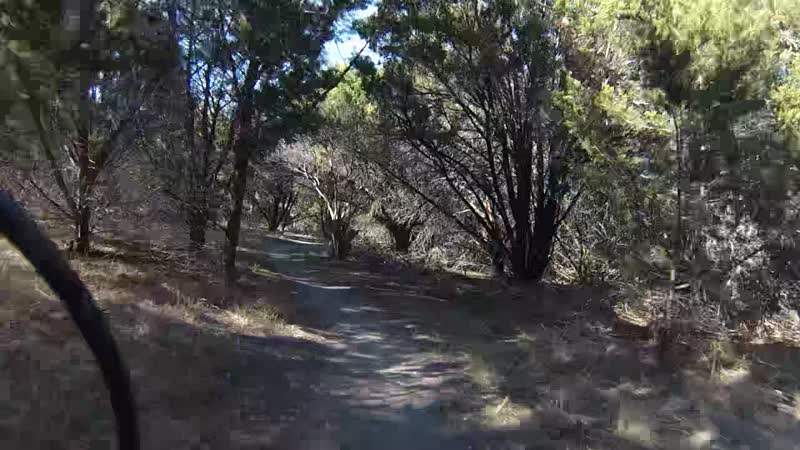