Network
Trail Description
About this trail
This is a new trail in Curt Gowdy State Park built by Wyoming State Parks and Historic Sites and IMBA. There is some rocky technical terrain and some over-boulder areas with good flow. Check with the Park (http://wyoparks.state.wy.us/curt.htm) for more information.
added by TrailAPI Review: Fun trail system packed into a small park area. The various trails of the system offer varying levels of difficulty. You'll be riding over rock a lot but there is a lot of well laid out flowy tread also. There's even a small skills area with wooden features.

Review: What beautiful area. The network of trails was quite extensive and kind of confusing at times. I felt like i was riding the wrong direction at times. I drove up from nebraska for the ride and would recommend to anyone i know. After doing it , i feel i would enjoy more riding it again.
The entire trail ia well taken care.
Good job WYOMING.

Review: Very nice park that has a lot of features. The hardest part first time around is dealing with the "smallness" of the area.

Review: It was pretty fun trail if you take the right trail you want. The beginner and intermediate trails are great and the rocks are manageable. Need to pay attention to the map and markers. I missed a turn and it lead me into advanced trail which was somewhat nightmare. Shoreline and Stone Steeps trails are my favorite.

Review: I think some of these are outdated and if you want some excitement with intermediated to advanced skills then ride o Stone Temple Circuit, Alberts Alley, and eventually on to Mo Rocka

Review: Fun network of trails! Can be pretty easy to get a little turned around, but there are signs at most intersections.

Review: I parked at the Volin trailhead, planning to explore the Southeast/Plains section of the park. I was the 2nd car in the lot. I rode Northwest, taking the road to Crystal Ridge, connecting to Canyons, to Via Viggo (I think), onto Mahogany, eventually looping onto the Northwest end of Canyons. I then circled back towards the Southeast, riding Canyons, Middle Kingdom, then back onto Canyons around the north side of Crystal Reservoir. I turned around where Canyons became full on hike-a-bike, as I've heard other people talk about (I was squeezed for time too). I looped around Blue's Cruz on my way back, finally taking Cliff Hanger back to the Volin trailhead. This loop was 10 miles long with ~1300 feet of total climbing. The longest single climb was only ~300ft, so it was pretty easy on the legs.

The trails are mostly narrow singletrack with a granite gravel surface. There are occasional technical challenges, but they are generally more spread out than on the northwest/mountain side of CGSP.

There is practically no shade on these trails, except for the short section near the creek, so be prepared on hot/sunny days. Ride in the morning if you hate wind. After exploring the trails on the southeast/plains side of CGSP, I find the northwest/mountain side of the the park to be more fun. I'll focus my future riding in that area.

I rode on a Wed morning, and saw exactly 0 other people on the trails. There were folks at the campsites, and fishermen in the parking lots, but no one on the trail. For your $4-6 entrance fee you get a nice trail map, and I needed it. While others have said lots of good things about the trail signage, I wasn't as thrilled. There were a lot of trail intersections, and many of the signs appear to have deteriorated to the point where only about half the trails at an intersection are marked. While I never got lost, I spent a lot of time standing at these intersection, studying the map. When you get to Middle Kingdom, you find trail signage that looks pretty different from the trail map you got at the visitor's center.

Review: Rode on the Granite Res (mountain) side. All trails well maintained and junctions well signed.

Review: YOU CAN'T RIDE CURT GOWDY WITH A DOG. PERIOD. The trails are great. The locals and park are to be commended. Good camping. Beautiful scenery. But they almost hide the fact that DOGS MUST BE LEASHED ON ALL TRAILS AT ALL TIMES. And it is enforced. You can't ride these trails with a dog tied to a leash. You will injure yourself, the dog, or both. And it isn't fun for either.

I did my research before coming. Nothing in park regs mentioned dogs on leash on trails. Picked up map at visitor's center when checked in for a camping site. Never told dogs must be on-leash. Later scouting nearby trails with our dogs walking with us - it was too wet to ride - a ranger in a pickup called us over and told us that dogs must be on leash. "It's ok to have the dogs off-leash on the trails, though?" I asked. No, the dogs must be on-leash all the time in the park. I said you can't ride that way. The ranger gave us a that's-not-my-problem shrug, waited until we put the dogs on-leash, and then kept reappearing when the Shoreline trail came near the road. He seemed to be following us.

I picked through the brochure on mountain biking trails, and I didn't find the requirement until my 2nd time through it. In the section called "Etiquette", it stated, Dogs must be on leash at all time. That apparently meant on trails also. I asked some locals at the trailhead if the leash requirement was enforced, and each said yes.

Review: J-Dogg thanks. I pretty much did as you suggested. Road trails away from Shoreline. My dogs are always under control, and draft off my rear wheel. Still I was nervous most of the time. Just wish they had been up front about rules.
"Guest", just who is being disrespected by dogs off leash. Your a dog lover but don't think dogs should ever be off leash. My dogs love and enjoy freedom as much as any of us do. And CAN'T RIDE A TRAIL WITH DOGS ON LEASH. Thus that means dogs can't go on trails.

Review: If you want to run your dog use the back trails away from the shoreline trail where you find roads and campsites. And rangers, although there aren't many out here due to budget constraints. These trails are great and not very populated most of the time. Run my dog here frequently but she's also under verbal control.

Review: You shouldn't ride with your dog off leash on ANY trail!!! Period!!!! And I am a dog lover. No reason to rank a park so low for your own disrespectful choices. Get a clue 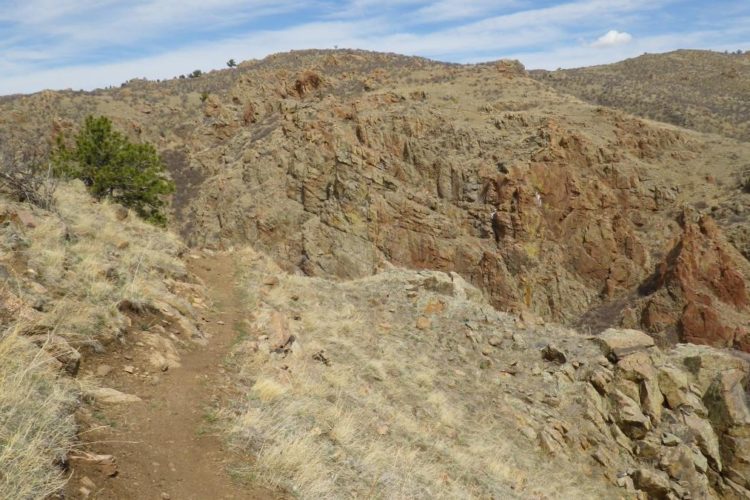 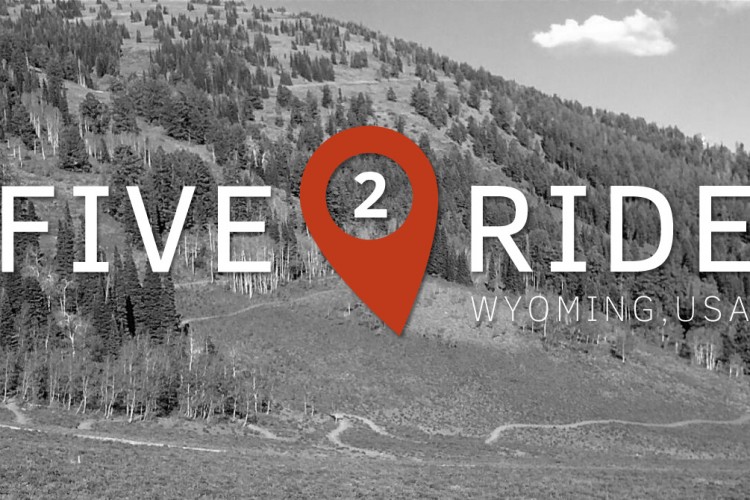 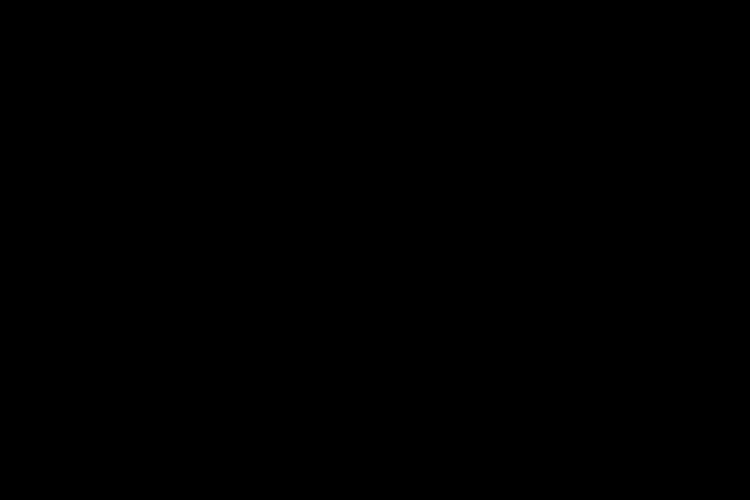