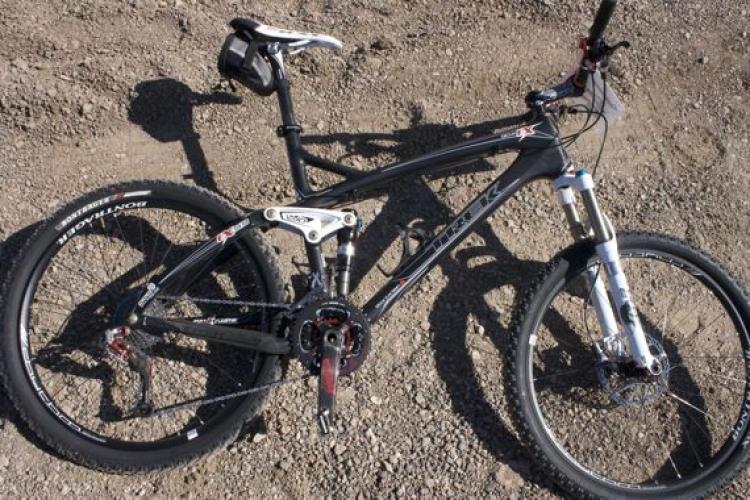 The carbon Trek Fuel EX 9.9 performs exactly as you would imagine it does: flawlessly. I had the chance to demo a shiny extra-large EX 9.9 today and here are the not... 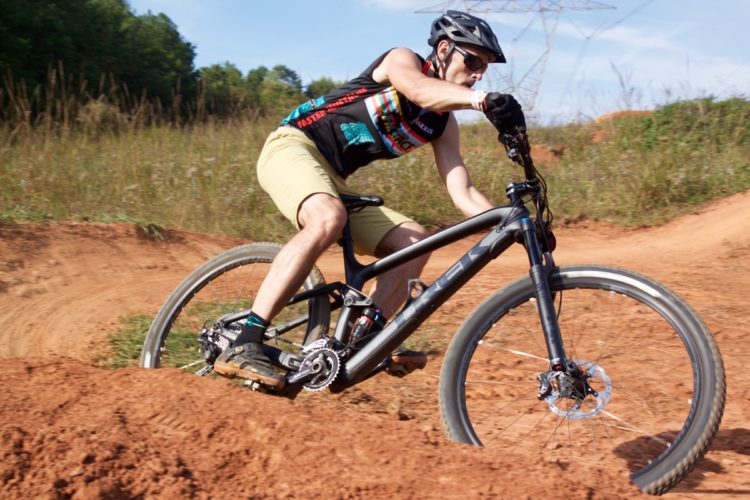 The Trek Fuel EX is consistently ranked among the top trail bikes by Singletracks readers, thanks to its prowess at both climbing and descending. For 2017, Trek changed things up a bit, pitching the... 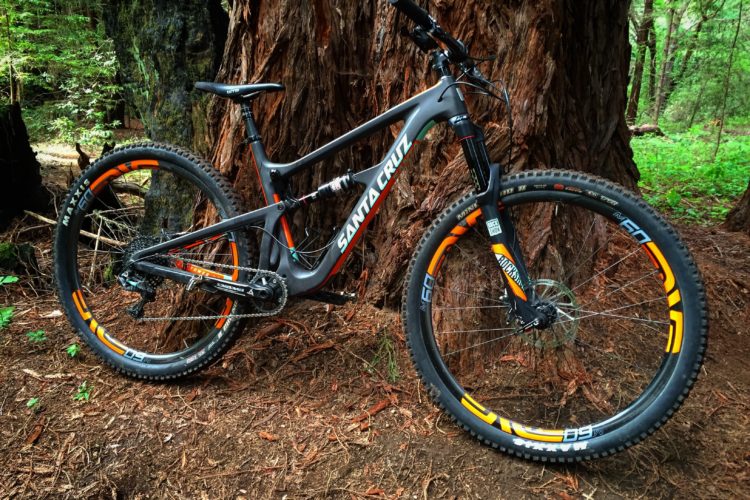 Each year, we survey you--our readers--to find out what you think are the best products of the year. Last year, we asked you what you thought was the most innovative brand, but for 2016... 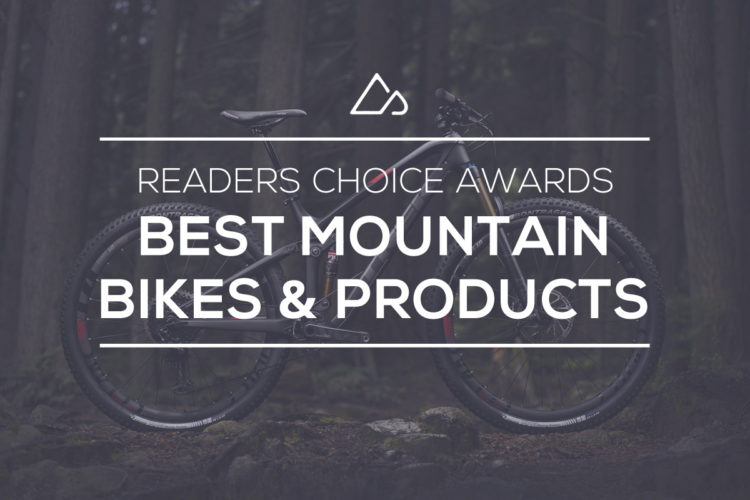 While the mountain bike media is constantly reporting on the latest trends and the newest products, adoption of these new products in the real world is often much slower than you'd think. Just... 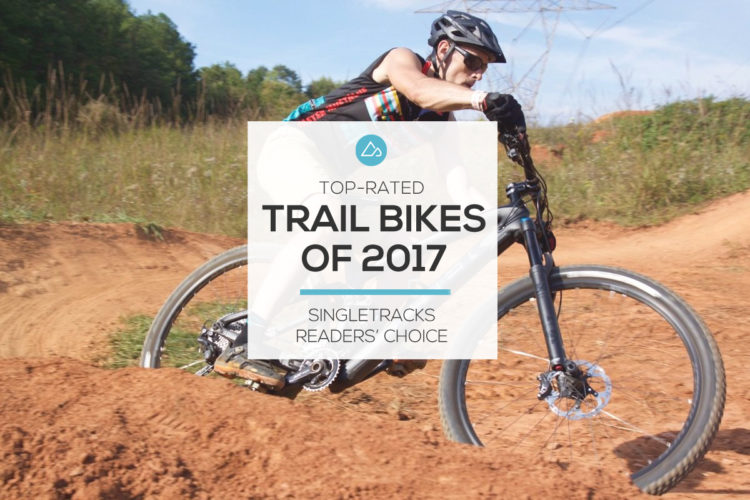 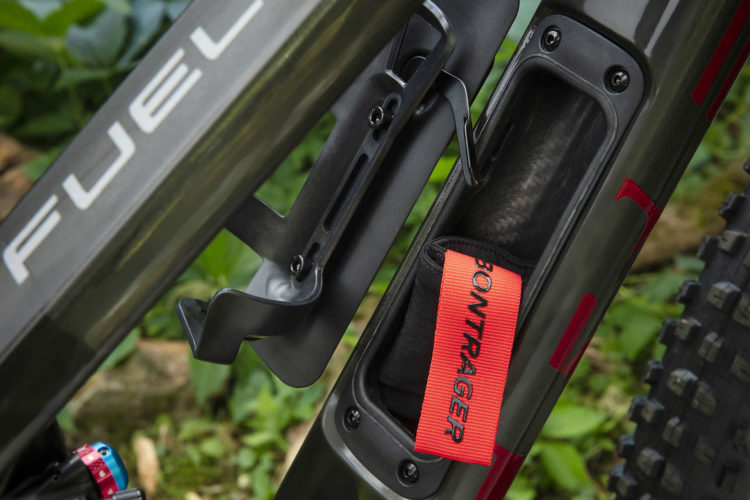 Overall, the Trek Fuel EX appears to be an even more capable descender than ever before with minimal compromise in its climbing abilities. 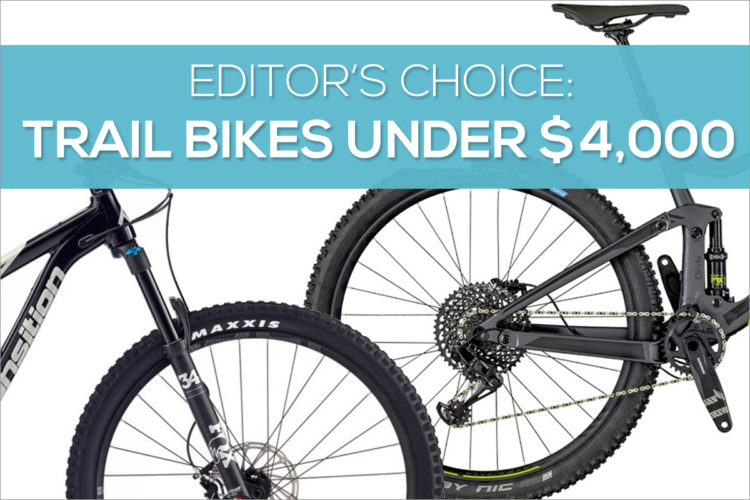 The Singletracks editors choose their favorite trail bikes on the market today... that cost less than $4,000. Cons: Brakes can be a bit sharper in cold weather

Recommendation: PURCHASE THE 2020 and FEEL THE GNAR!

Cons: Some BAD stock components, Pivots all loosen and need to be tightened

Recommendation: I picked this bike up at the end of February 2017 and absolutely loved it right away. Mind you, I was coming off a Weyless SP (Supergo's Heckler knockoff) that I rode into the ground over 11 years. It climbs well, is fast downhill and feel very stable. With Trek owning Bontrager, this bike comes pretty well equipped out of the box with many Bontrager components. However, this may be more of a curse than a blessing. Five months into owning this bike, I have blown up 2 rear hubs (Bontager Alloy Boost 148 hubs). I have NEVER in over 25 years of riding blown up a hub, and I've made a hobby out of building bikes with low to mid-range parts. At 44 years old, I am not launching anything, not hucking the bike off 20 foot drops - pretty much just your standard cross country, New England single track. I'm currently waiting for my 3rd wheel to be delivered to my LBS from Trek (under warranty). Also, the stock cassette is junk (Shimano HG 50). I bent two in the span of 2 weeks, which again, was a first for me. I've never bent a cassette. After the 2nd time, my LBS offered me to pay the difference on an upgrade to a better SRAM cassette and I haven't had a problem since. I've since heard of one other person having this problem on the 2018 version of this bike as well. Another issue I've had with this bike is that almost every pivot has come loose at one time or another. The main pivot just below the seat stay was the first one. After that came loose on me a couple times I took it out and applied some locktite. Since then I brought into the shop to have them put locktite on the rest of the bolts and it hasn't been an issue since. I was riding with someone a couple weeks back that had the exact same bike as me and had only ridden it a couple times and said the bike felt like it had a weird rattle. I told him I knew exactly what it was, and sure enough that main pivot under the seat stay was loose. Seem like this might be an issue for Trek. I realize in this day in age of mountain biking, this is considered a lower end bike and that I'd be upgrading parts over time. However, I'm still in the mindset that $2,300 is a decent chunk of change, and I assumed that I'd get at least a year out of this bike before I had any major issues. I guess they don't make components like they used to. Would have been 3 stars, but Trek has been great on quickly taking care of replacing the broken parts under warranty. UPDATE! Picked up my 3rd wheel from the shop after breaking 2 rear hubs, went for a ride and noticed that the FRONT hub is junk! I'm SO SICK of bringing this thing into the shop to be fixed!!! Very disappointed in Trek's choice of components on this bike and it will most likely be my last Trek.

Pros: This bike is faster than expected. The plus tires allow for great handling.

Recommendation: I would recommend this bike to anyone riding rocky or rough trails.

Pros: Switched to this as my first full squish bike. this thing is a smooth as butter and glides down trails. my riding immediately improved, i'm riding trails much faster and with way more confidence.

Cons: I have no real complaints. I love this bike!

Recommendation: Highly reccomended for anyone looking for a high-end, mid-level all-around bike who doesnt want to shell out the money for carbon.

Cons: I really dont know if I have anything bad to say about this bike. This is my first upgrade to a bike of this caliber. My only gripe would be there are no numbers on the gear levers, I know amateur right.

Recommendation: Love the bike. Its light and the shock system used on the 2014 model allows the bike to flow at speeds down ruff trails.

Cons: Uncomfortable seat while on my sit bones. Overall bike geometry felt off, seemed squished and pushed forward even though I'm 5'7" and rode the Medium frame at 17" which is usually about right for me. Seat tube length was also a little on the short side and had to lengthen the seat post. Okay grips.

Recommendation: Good, versatile bike.Would definitely upgrade the seat and grips. Wasn't blown away, though I was expecting to be. Maybe my expectation was too high, but this isn't the bike for me.