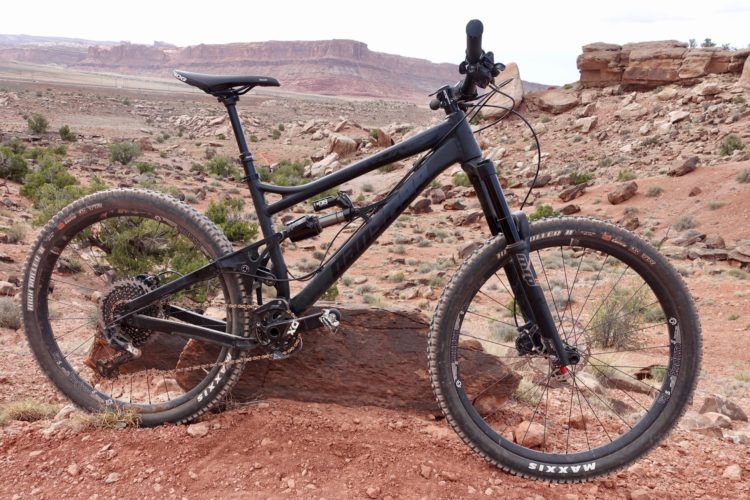 The 2017 Spring Outerbike saw a 30% increase in attendance over 2016, which is a big accomplishment for Western Spirit! Unfortunately, the number of vendors didn't keep pace with the increase in consumers,... 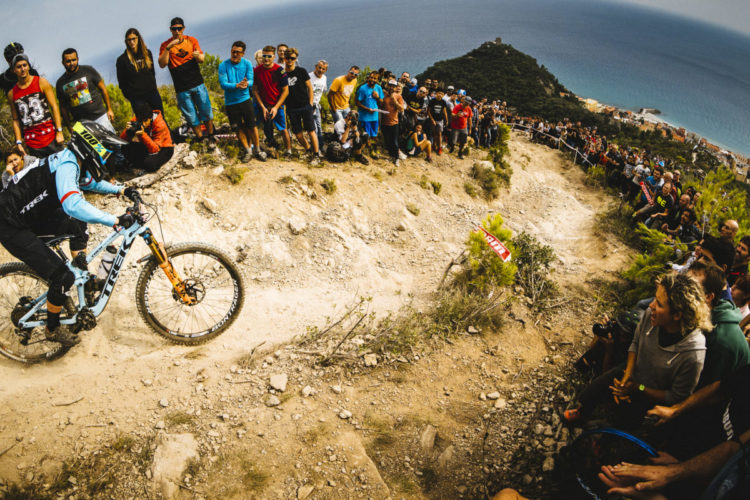 Pros: The Banshee Rune V2 is a phenomenal bike all around. While it absolutely destroys on the descents and in the gnar, it's climbing ability is eye-opening. I've ridden every other comparable bike demoing them back to back on the same trails over the last two years and nothing has surpassed it. It is a mad deal too. You can pay more than twice as much for similar bikes that do not ride as well. Banshee were way ahead of the crowd when they dropped this rig in late '12. They have made minor tweaks in the geometry since and for '17 they've switched to lighter hydro-formed tube set.

Cons: The only complaint you will ever hear from anyone regarding Banshee's is about their weight. The 17's should erase that. That said, I demoed a comparable very popular bike against mine that was three pounds less (31.5 vs 28.5) and $5K more in price. The bikes were equal on all fronts, but surprisingly my bike out-climbed it. Bottom line...the only con would be weight if you have to have the most svelte of rigs over performance.

Recommendation: Five flaming pentagrams for the Rune V2! Get one and then go nuts!

Pros: This bike is awesome. It's stiff and well built. Banshee did a solid moving away from its bushing system. It has the option of being 26 or 27.5 which is nice although I'm fine with 26. The frame is exactly what I wanted and I like that I'm probably he only guy around here with one.

Pros: True do it all bike Light enough for an AM rig Fantastic geometry Tough as old boots! Can easily be convrrted into a DH sled Full length cables Stable in mid air - well balanced

Cons: Could be a tad lighter Some of the cable routing is asking for trouble as it rubs on the frame Paint finish is shocking, wore through on the first proper ride! Get the anodised version!!! Some pedal feedback when crossing chainlines Takes a while to set up suspension right

Recommendation: A great bike that i love to own. Taken it all round the world on many mtb holidays and it always delivers! Climbs with the best of them and dominates on the descents!!!