WTB has spent two years developing the Koda saddle, which is optimized for the female anatomy. However, WTB is quick to note that this saddle isn’t women-specific, and that many men have found the resulting shape quite comfortable. 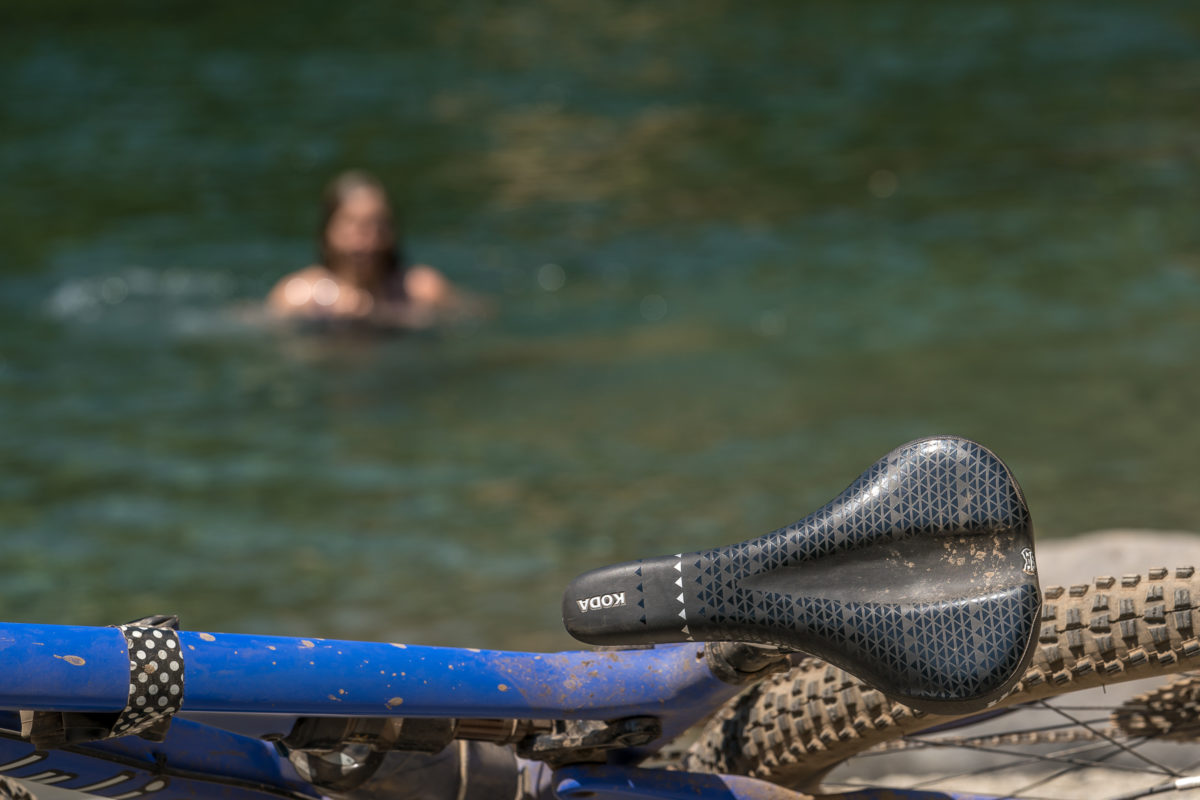 FRIEDRICHSHAFEN, GERMANY – August 30, 2017 – WTB is unveiling their new female-focused Koda saddle, in both 142mm and 150mm widths, during day one of Eurobike. What is meant by “female-focused”? The shape and features of the Koda were refined through two years of feedback from female testers, yet many guys have also found comfort in the resulting shape. The Koda features supportive outer zones divided by a generous middle channel to alleviate soft-tissue pressure on sensitive areas. Its short nose provides seamless on-off transitions while a slightly swooped shape provides an adequate tail to brace against. 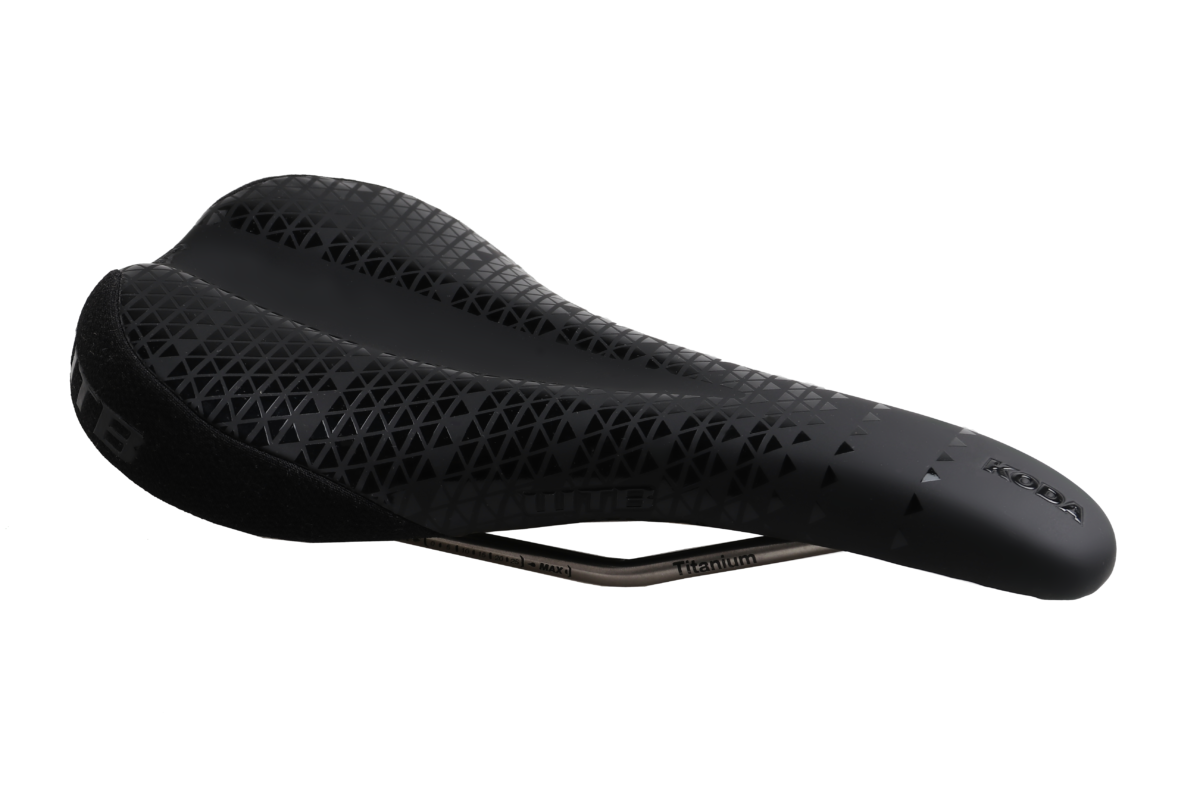 “My first ride on the Koda saddle was a 30-second spin around my neighborhood,” explained Rebecca Rusch, WTB athlete and endurance racing legend. “With really good or really poor saddle fit, you know immediately.  The first test ride gave me that “aha” feeling that needs no description. I had finally found my unicorn.  I liked the Koda enough after 30 seconds on it, that I made a very risky choice and committed to riding it on a 450-mile solo journey from Charlotte, NC to Nashville, TN.  Four days in the saddle, multiple hours per day and no option to change the saddle. It was a big commitment and even after that long journey, I still have that “aha” feeling when I jump on the Koda.”

The Koda came about through requests for WTB to have a more focused line of performance saddles geared toward women. WTB listened to this request and used the feedback of numerous female riders to determine a wide center channel, short nose-to-tail length and medium padding thickness as the key ingredients to making a female-focused saddle compatible with the greatest amount of riders. Each time we were provided feedback, we went back to the drawing board and tweaked the design to make sure the final product provided unmatched comfort. Sharing similar design cues with our high-performance Volt saddle, women who find comfort in its design will likely find themselves even more satisfied with the design of the Koda.

“We all know how important a good saddle is, especially for us women,” stated Anneke Beerten, WTB athlete and two-time world champion in four-cross. “From the moment I received the first prototype, I loved the Koda saddle. Right away I used it at the first Enduro World Series in New Zealand, which was 8 hours long! 8 hours with no problems at all from my saddle…the Koda is def my go-to saddle!”

Riders often find the shape of a saddle to fit them perfectly, only to realize the width simply doesn’t match up with the positioning of their sit bones. The Koda is our first female-focused saddle available in two widths, 142mm and 150mm. Riders should stop by their local bike shop to use the WTB Personalized Saddle Fit System as a means of determining which width is best for them.