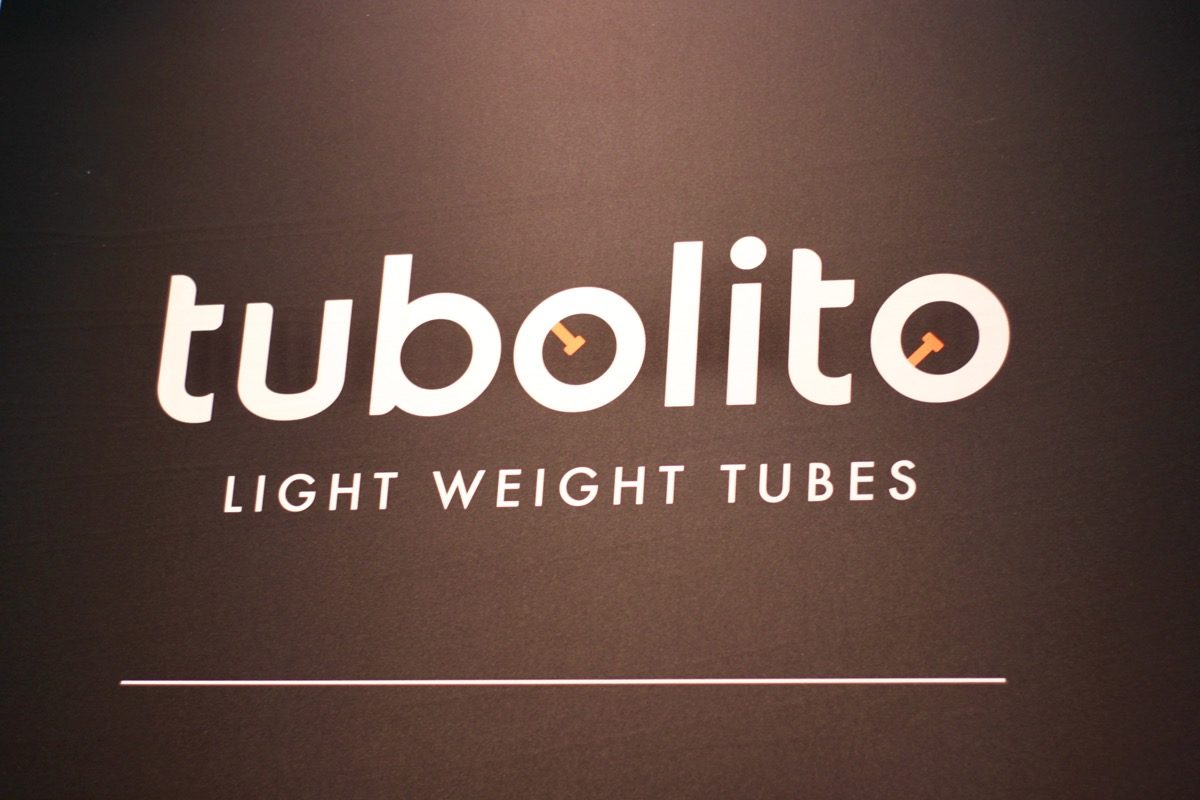 Tubolito’s new TPU mountain bike tubes could be the biggest thing to happen to mountain bike tubes since tubeless tires. Unlike traditional bike tire tubes which are made from butyl rubber, Tubolito’s tubes are made from thermoplastic polyurethane, or TPU. The tubes look and feel like a thicker version of a pool float, but most importantly they are much lighter and more compact than traditional bike inner tubes. 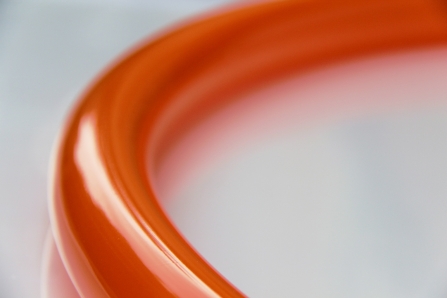 To put these weight savings in perspective, QBP’s “Q Super Light” 29er tube weighs 176g and retails for $14.99, which makes it significantly more expensive than a regular weight tube. A Tubolito 29er tube, on the other hand, weighs just 85g. Pricing is still unknown, though based on the prices for traditional lightweight tubes, Tubolito tubes will be priced at a premium. 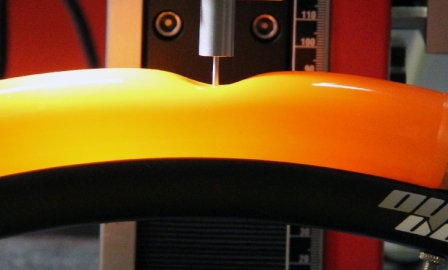 Of course anyone can make a tube that weighs less, but the question is whether the tube will remain durable. Tubolito claims their tubes “can resist two times higher forces before breakage than standard tubes” and that the tubes are “2 times more elastic,” based on testing. I’m hoping to get my hands on some early samples to do some real world testing to see how durable the tires are, but also to see how they “feel” on the trail compared to regular tubes and tubeless setups. 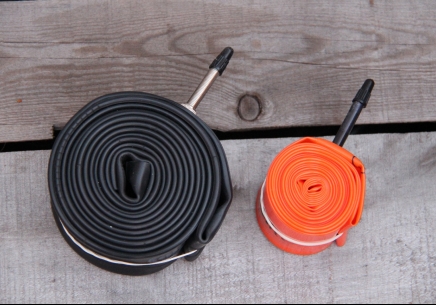 Standard patch kits will not work on Tubolito tubes, though there will be a special patch kit available from the company that will work with the TPU material.

While many mountain bikers are not running tubes on their bikes these days, most still carry an extra tube for emergency purposes. At the very least, Tubolito promises to lighten our loads and free up some room in our packs.

Trails
Sinkhole Covered, 4 New Trails from Nebraska to BC, and...
Trails
Tremp, Spain: A Bike-Optimized Trail Oasis Below the Pyrenees
Gear
Reach is Too Long and Seat Angles Too Slack on...
Gear
Summer MTB Looks from 10 Brands
Subscribe
Login
Please login to comment
7 Comments
Most Voted
Newest Oldest
Inline Feedbacks
View all comments

I’m still running tubes so I’ll definitely give these a try.

Schwalbe showed something similar a year or two ago, but I don’t know if that ever made it to market. Haven’t seen them at my LBS, at the very least.

Regardless, these are ingenious, even if just for spares. I definitely want a pair!

It looks like Schwalbe announced their own EVO, TPU tubes (blue ones, of course) back in 2015 but they’re still not on the market.

Not running tubes but your point is well-taken about weight and space in the bike kit.

I’d give these a try, provided it will be priced reasonably. Too bad that regular patches won’t work.

These look great! I can’t believe it has taken this long for a lighter alternative to rubber tubes to surface. For now it appears they will only be distributed in Europe, with US distribution some time next year. You can buy directly from the company but you’ll pay a premium on shipping. I already contacted my local shop to see if they can get an advanced order in bulk to save on shipping.