Trek recently announced some significant updates for 2017 to two of their most popular bikes: the Fuel EX and Remedy. Can anyone guess what the major changes were? Anyone? Anyone?

If you said longer, lower, and slacker, congratulations! In a trend we’re seeing industry-wide, the latest bikes are getting evermore capable. Both are getting a bump up in travel, slacker head tube angles, and longer reaches.

Trek is claiming large gains in stiffness thanks to the redesigned frames. The revised down tube–which they’re calling Straight Shot–is said to make the new Fuel EX stiffer than the current Remedy. However, the new down tube did pose an issue with fork clearance, since the uppers could hit the frame if the fork spun around in a crash. To prevent this, Trek devised a keyed headset system called Knock Block. If that happens to fail, there are rubber bumpers integrated into the head tube. The system also prevents your controls from smashing into your top tube, which is another nice benefit.

While the system has merits, I’d likely trade a tiny bit of stiffness in exchange for clearance. Thankfully, you’re not married to Bontrager stems, though, as Knock Block will work with any stem.

The Fuel EX is kind of like the Toyota Camry or maybe the Ford F-150 of the mountain bike world. It’s a bike that will work well for the vast majority of riders, regardless of where they live. It’s practical. And like those vehicles, the Fuel is available from a no-frills base model EX 5 starting at $2,200 going up to the blinged-out $8,400 EX 9.9.

While the Fuel EX is currently available with either 27.5″ or 29″ wheels, the new 2017 Fuels will be 29″ and plus compatible. Both wheel sizes can use the same frame, so it simplifies Trek’s line. Trek will still offer 27.5″ wheels on the two smallest sizes of the women’s Fuel.

Travel is getting bumped up to 130mm from the previous 120mm. The head tube loses a degree of steepness, down to 67, and the reach grows by 5mm. 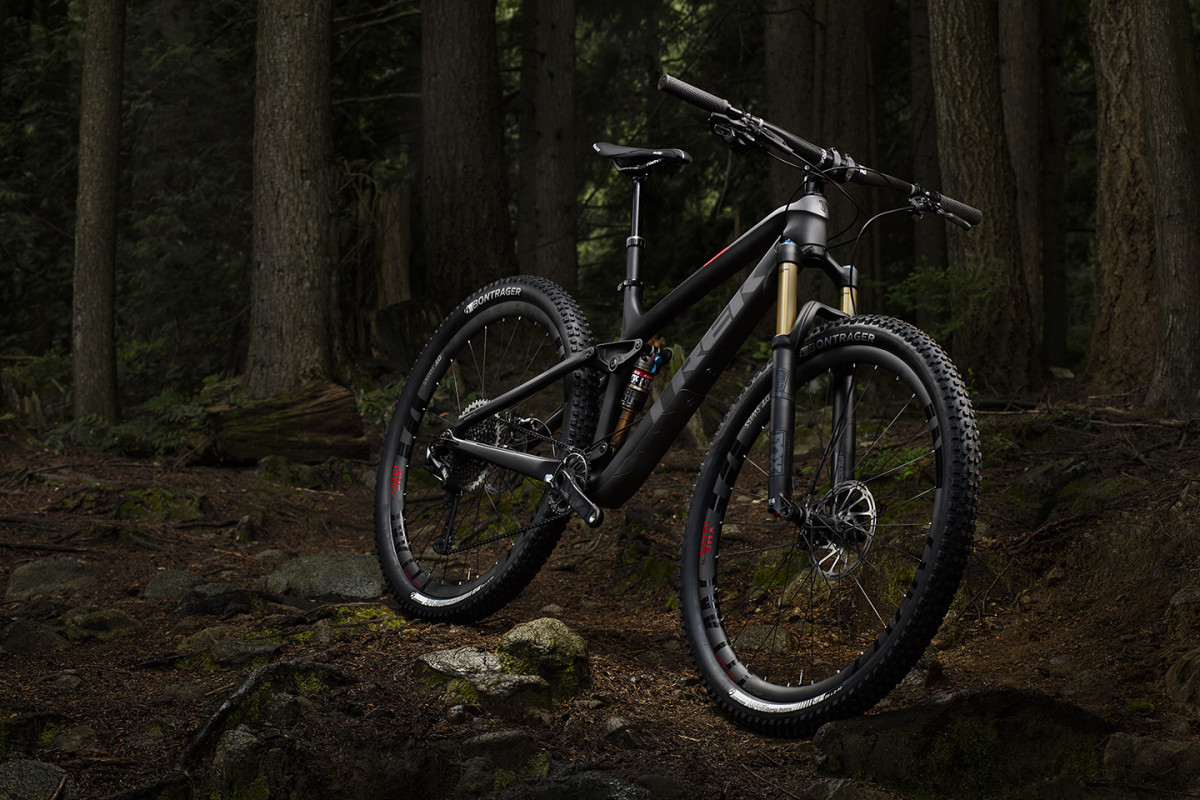 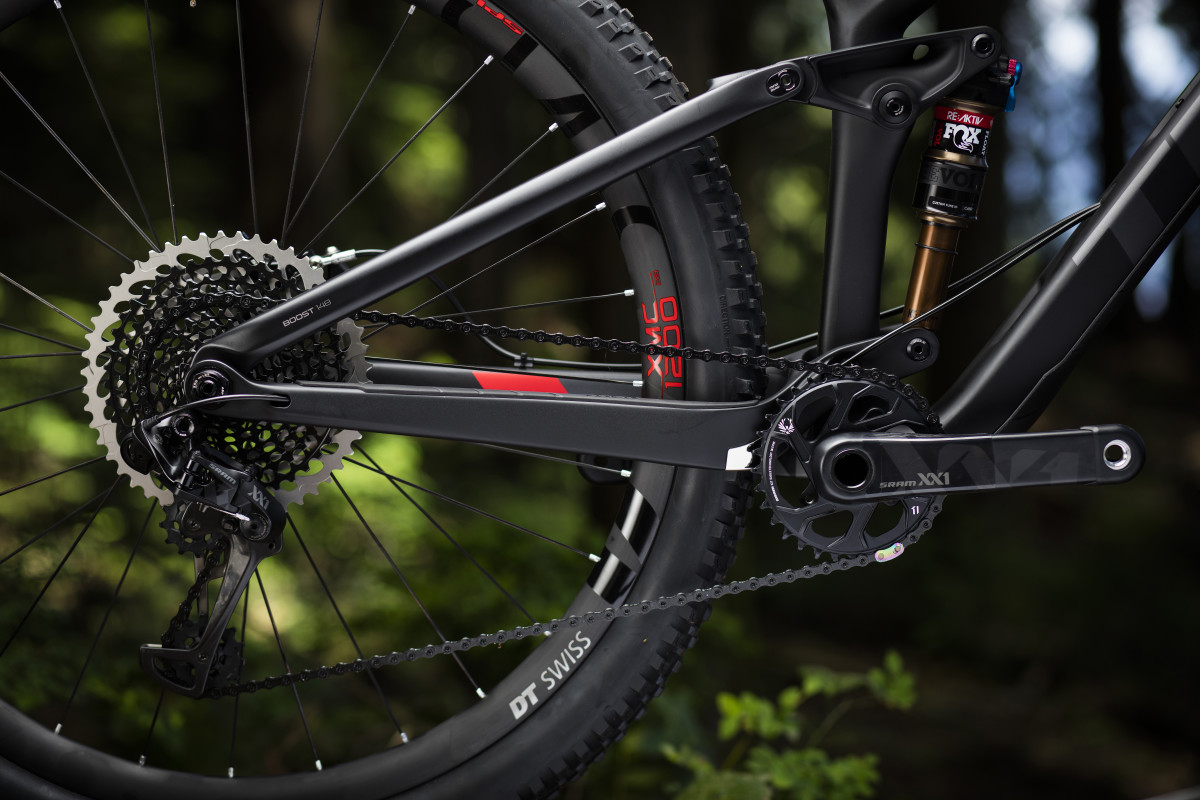 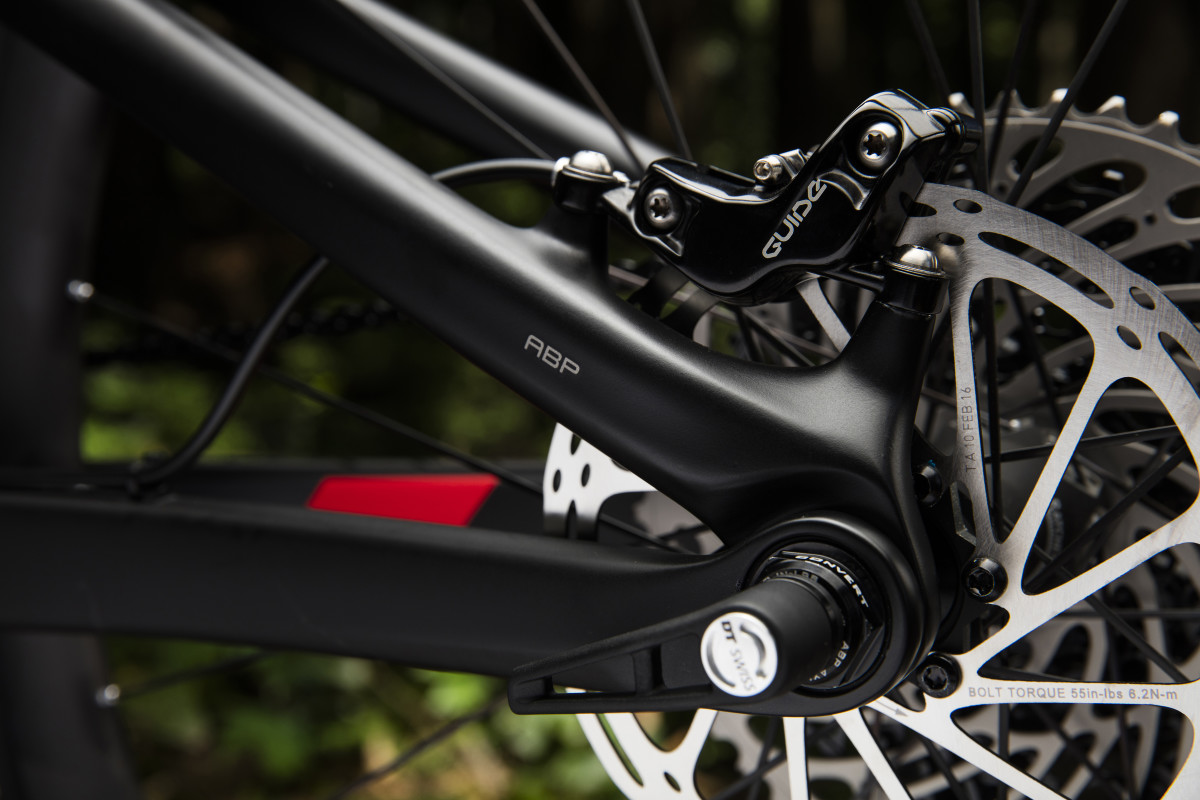 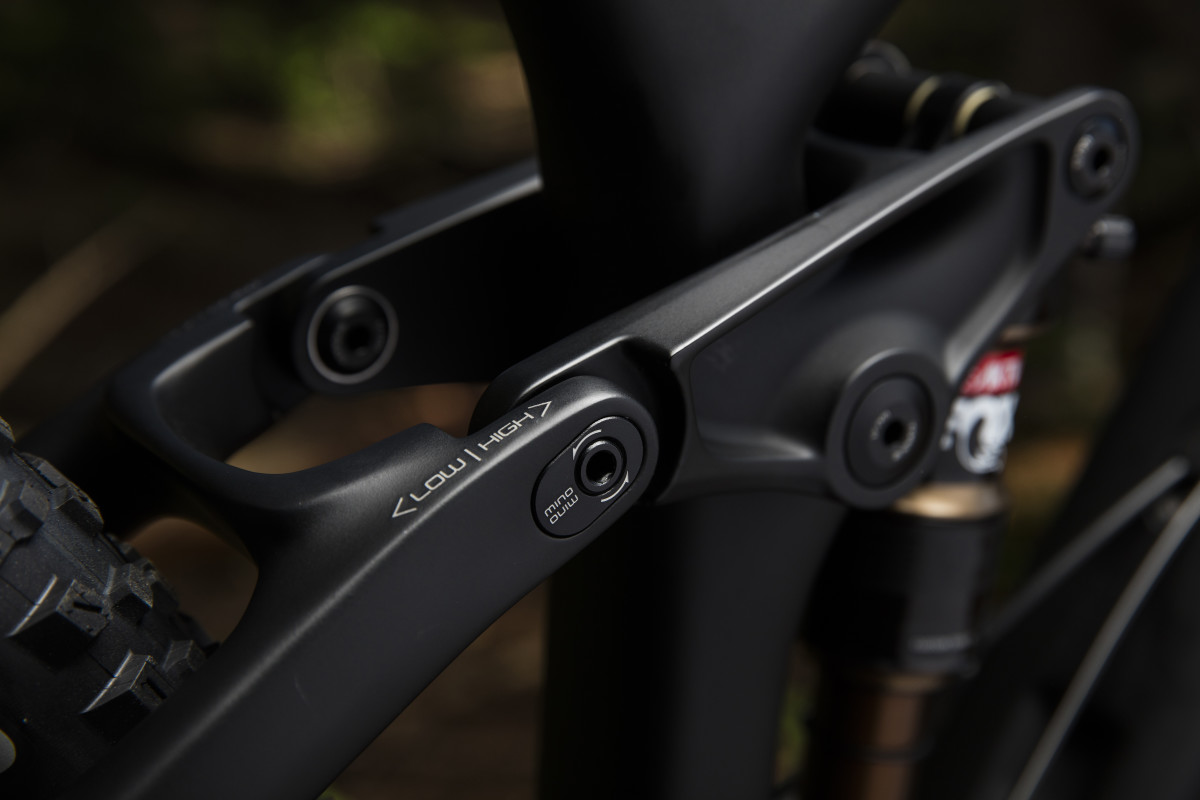 Trek is simplifying things in the Remedy line as well. The new bikes will be 27.5 only–no 29″ Remedy will be offered next year. It’s getting a bump up in rear travel to 150mm, the head tube is a degree and a half slacker, the reach is up by 11mm, and the BB is 5mm lower. Again, lower, longer, slacker.

Like the new Fuel EX, the Remedy is getting the Straight Shot down tube as well. According to Trek, it’s substantially stiffer than any of their trail bikes including the longer-travel Slash. Speaking of the Slash, it will be interesting to see what happens with that bike since the new Remedy is now standing firmly on its toes. I heard rumor that the Slash will be turned into a long travel 29er, but we’ll just have to wait and see.

Things get started with the Remedy 7 at $3,000, and it ahs a solid build: RockShox Yari fork, Shimano Deore and SLX 2×10 drivetrain, and a KS internally-routed post. For $300 more, the Remedy 8 gets you slightly better suspension as well as a 1×11 SRAM GX drivetrain.

$4,500 will net you the Remedy 9 Race Shop Limited (RSL) model, Trek’s top aluminum offering. It’s a great build with top-notch suspension and components. The fork on the RSL is 160mm–10mm longer than the standard Remedy. 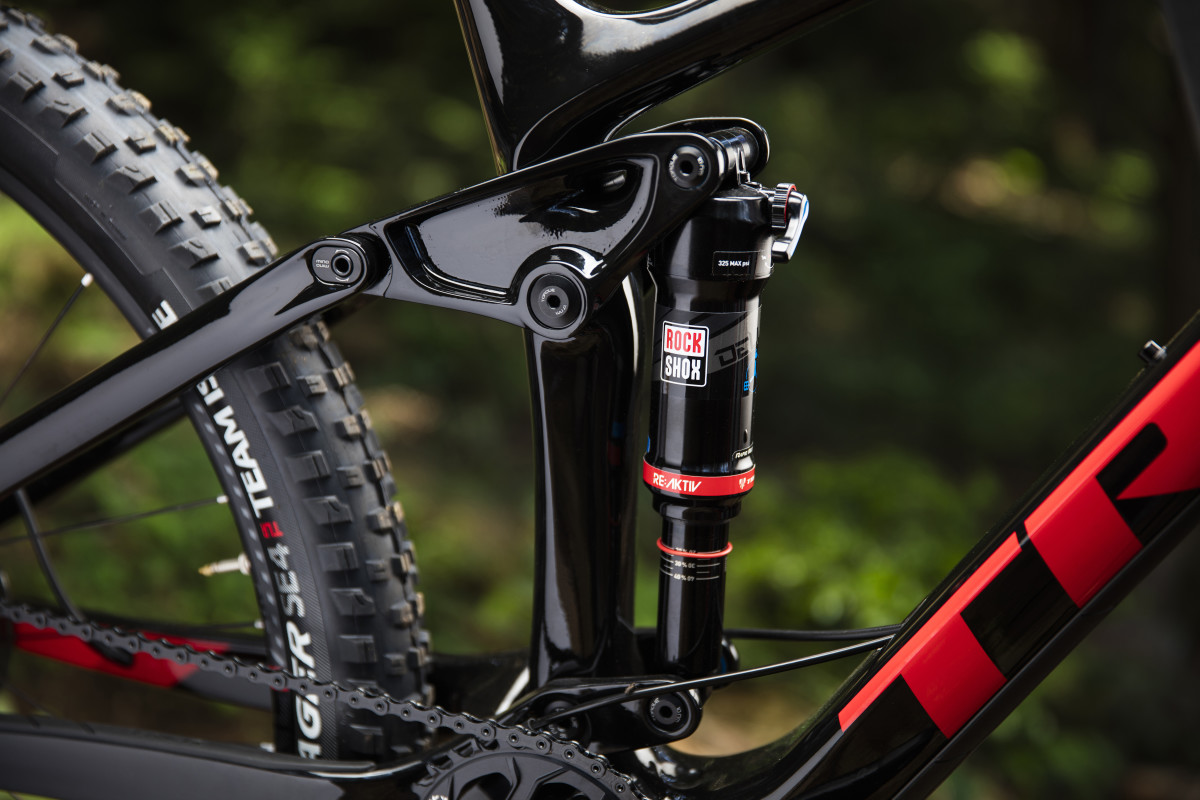 The $5,300 Remedy 9.8 bumps up to a mostly carbon frame–only the chainstays are aluminum. And finally, you have the 9.9 RSL, which gets a full carbon frame, along with the best of the best in components, highlights of which are the SRAM 1×12 X01 Eagle drivetrain, Lyrik RCT3 fork, and SRAM Guide Ultimate brakes.

Both the Fuel EX and Remedy are available at your local Trek dealer now.

I’ve been waiting to buy a new Fuel Ex….got the TREK credit card….my wife sold some jewelry. Happy to see they toned down the paint scheme and was ready to order…..but, no 23″ frames. WTH???

Just curious Aaron, what length bars did Trek stock the bikes with? Also do you have a detailed listing of the geometry of each bike? A link?