When the Olympics come to town it usually means new athletic facilities and sometimes even new mountain bike trails (look at the Georgia International Horse Park trails – you too can ride the Olympic mountain bike course!). But for mountain bikers in London, the 2012 Olympics will push out a favorite local trail to make way for a new velodrome and BMX track. 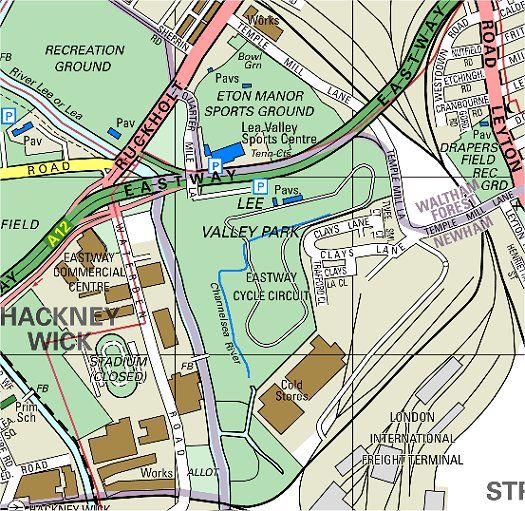 Eastway Cycle Circuit is unique because it’s one of the only off-road tracks for mountain bikers in London and it’s a popular venue for big races. Olympic developers say the trails will remain in tact after the Olympics but local bikers argue that the trails will be much shorter than before the games. Olympic organizers point out the addition of a world class velodrome will more than make up for the reduced trails but that doesn’t mean much to knobby tire enthusiasts.

This site has a good list of frequently asked questions about the project.

Gear
Our Favorite Mountain Bikes of 2022, And All the Rest...
Gear
Why are Good Rain Jackets so Expensive? We had to...
Gear
How Fat is Your Seat Tube?
Gear
This Gift for Mountain Bikers Will Knock Their Socks Off
Subscribe
Login
Please login to comment
0 Comments
Inline Feedbacks
View all comments
Tagged: london, news, olympics, united kingdom, culture
First published March 8, 2007 @ 9:19:32