The San Francisco Bay Area is no stranger to seismic activity, so it should come as no surprise that a high school mountain bike team there is shaking the foundation of the sport as we know it.

Richmond Composite is a mountain bike team for high school students in Richmond, California, and the surrounding area. The team was founded in late-2017 and has been growing rapidly since. Today it boasts 15 male and female riders from seven different area schools, and more than 40 kids have expressed interest in participating in the team’s less formal series of Fun Rides. 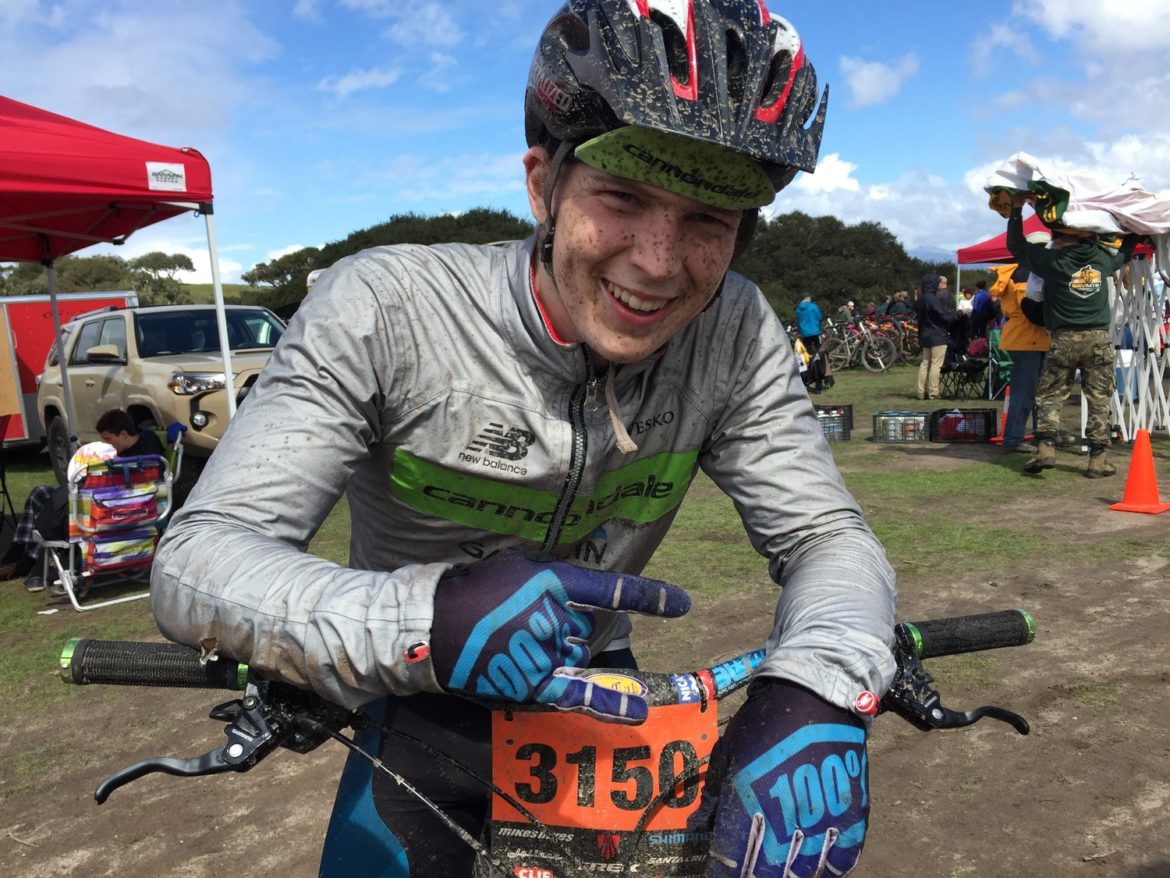 But it’s not all a walk (or ride) in the park. Many barriers stand between area teenagers and a sport like mountain biking.

Anybody who owns (and maintains) a mountain bike knows the sport is not without a hefty price tag. Add to that the cost of race fees and transportation to and from events. With poverty in Richmond and neighboring San Pablo hovering around 20%, the first barrier is financial.

Another barrier is an apparent lack of diversity in cycling. Especially at the elite level, mountain biking is dominated by white male athletes. In a city like Richmond, where 35% of the population is Latino, 20% is black, and 5% is Asian, this presents a cultural barrier as well.

But one by one, Richmond Composite is helping students to bunny hop them all. And more than getting them involved, the program getting them excited.

Emilio Roldan got psyched on mountain biking when he stumbled across Seth’s Bike Hacks. As a rider with Richmond Composite, he’s improved his confidence on and off the bike. “Richmond Composite has made me much friendlier and communicative. I used to be very timid and avoid conversation as much as possible—even with my friends!”

The same is true for Jacob McBrayer, who spent most of his time gaming before joining Richmond Composite. “I had only ridden the bike a few times before joining the Fun Rides. I’ve gotten stronger and more responsible, and I have more confidence.” 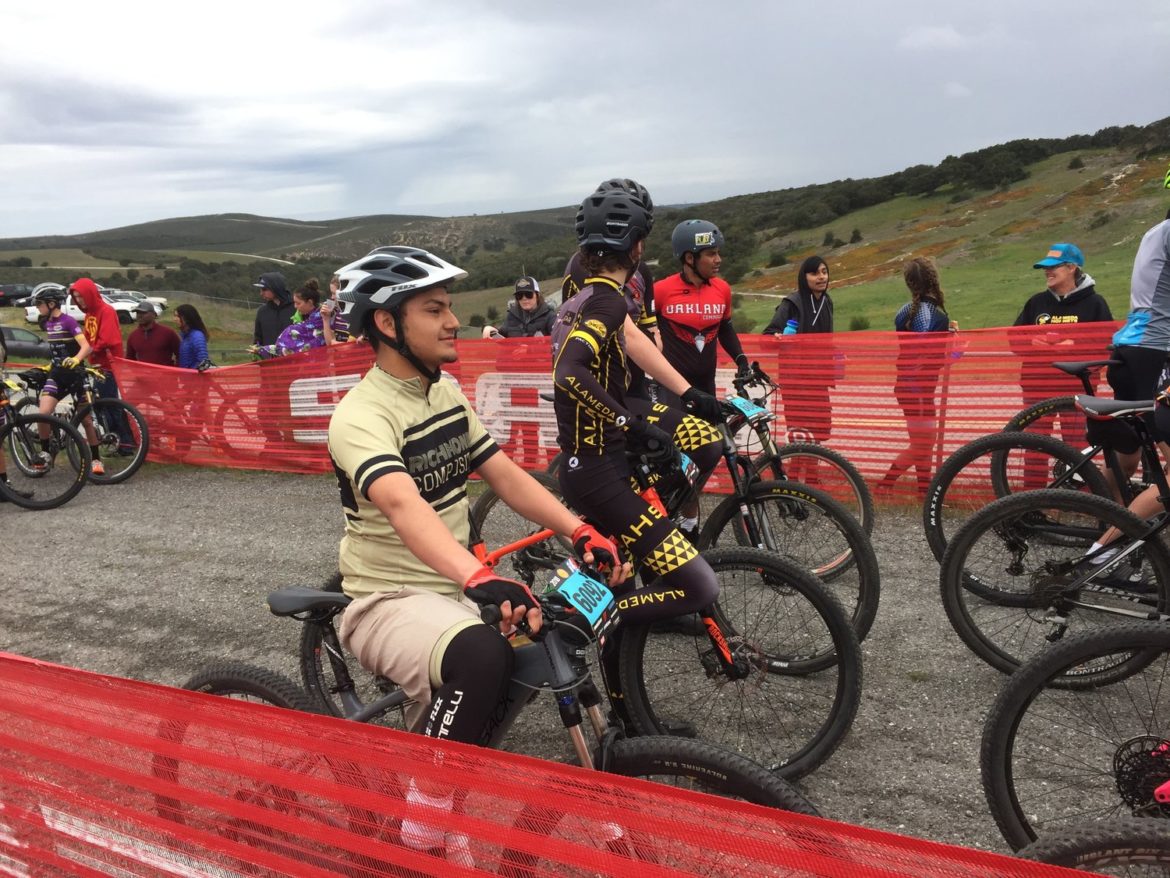 Asked how to get more kids like him to give mountain biking a try, McBrayer responds, “Be a good example.”

According to its website, the team has four stated goals—two of which are to foster a sense of community through cycling, and to create a team that reflects the diversity of the greater Richmond area.

The team continues to thrive through volunteer and community support, as well as donations received through the team’s GoFundMe page.

Asked which teammate they’re most inspired by, each rider has a unique answer. Despite their differences, the team members appreciate one another for their ability and their encouragement. The support they give one another is as sustaining as the support they’ve received externally.

It’s a model every rider in the mountain bike community would do well to adopt.

I love to see the sport spreading in our county. We have no cycling teams in my town but I hope to change that by the time my kids enter high school.
Richmond is also home to a bikepark being developed as we speek! “DirtWorld” is another step in the right direction to get more kids into bikes.