The release of XX1 a few years ago truly started a 1x mountain bike drivetrain revolution. So far in 2015 the improvements to XX1 haven’t nearly been as revolutionary as the release of the initial 1×11 drivetrain, but with a product this good, the best we can hope for day-to-day are incremental improvements. Of course, until the next big thing hits…

Some riders are hell-bent on murdering out their bike with all-black components. I’m not one of them, but up to this point if you wanted to have a murdered-out rig, you were “stuck” with SRAM X01 and X1 parts. Now, the black of night is available on SRAM’s highest-end components. 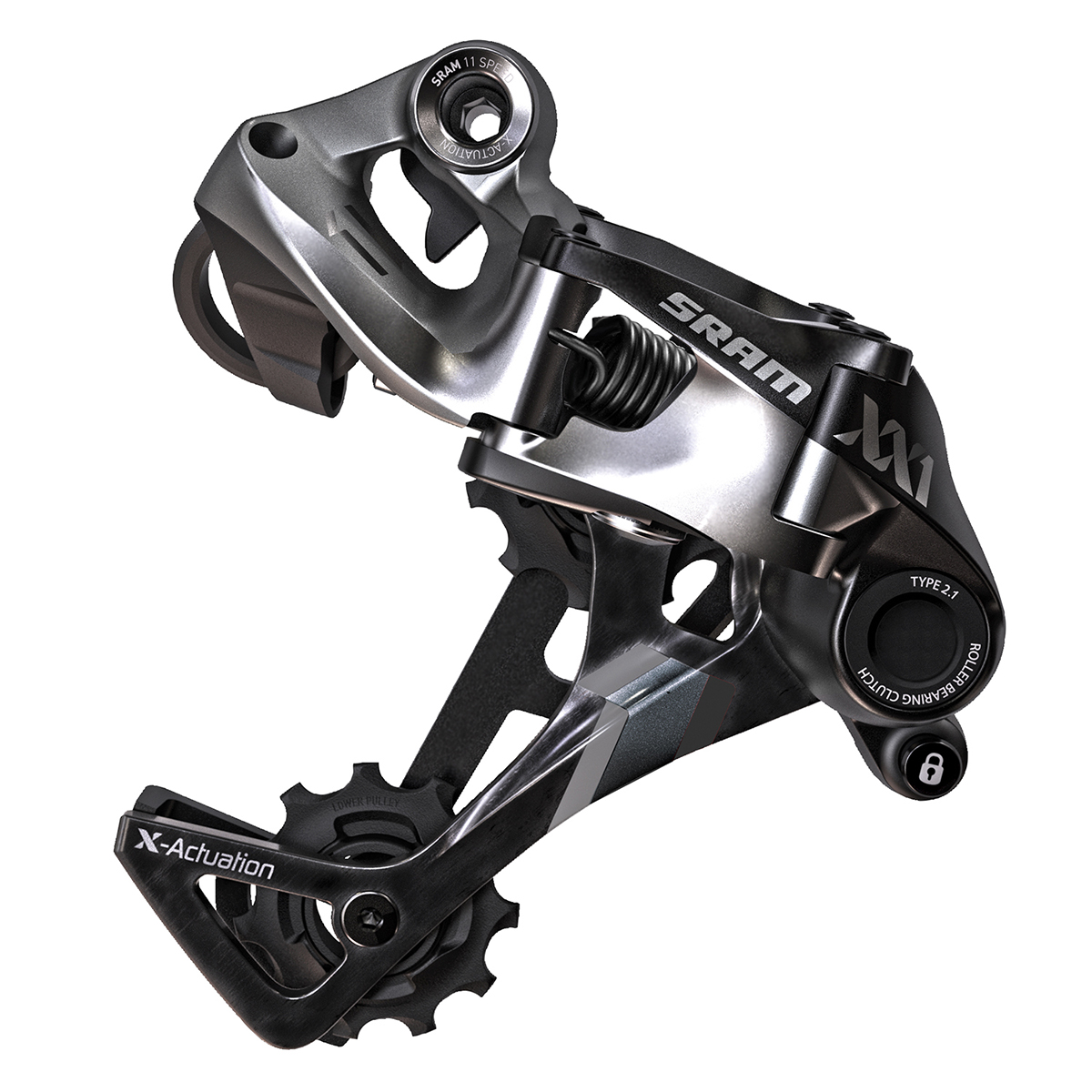 SRAM has also released a high direct mount front derailleur cover… you know, so you can make a statement that, “no, I have no need to run a front derailleur. What, do I look like a mere mortal to you?” 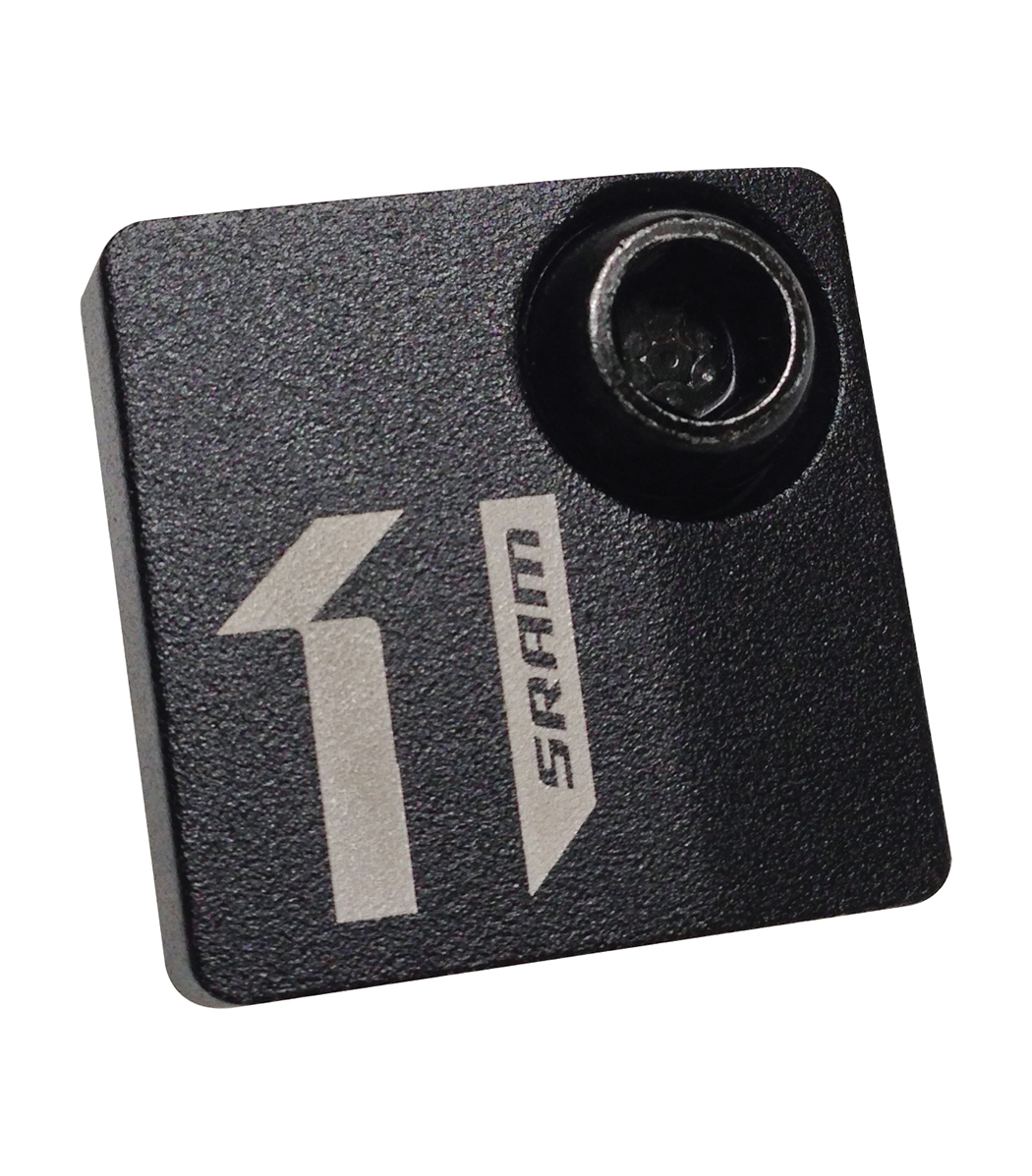 For those who most definitely aren’t mere mortals and who are running superfly carbon cranks, SRAM has released an official XX1 crank boot to protect your cranks from damaging rock strikes. Available in black, of course: 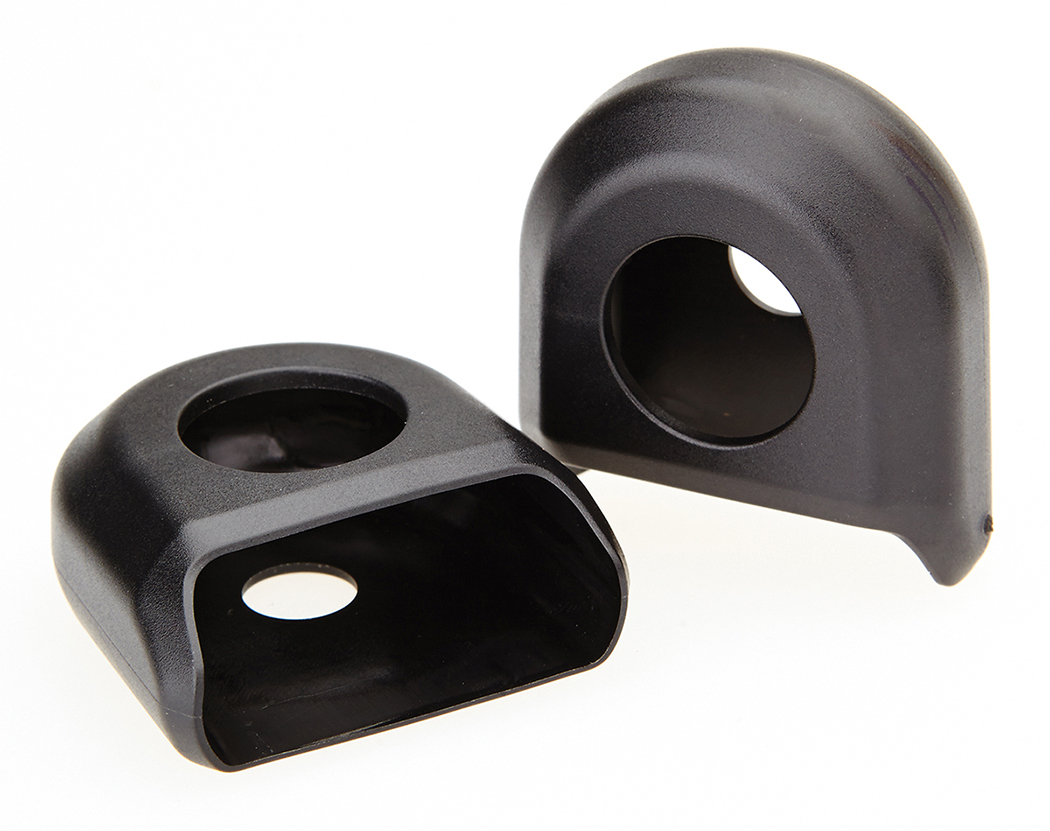 Probably the most significant of the incremental advancements that SRAM has made in recent months are their mountain bike-specific direct mount chainrings. In short, these chain rings feature a more reliable mounting system that’s designed solely for 1x drivetrains. This system sheds weight and reportedly makes mounting chainrings even easier.

The direct mount system is now available for all SRAM 1x drivetrains (XX1, X01, and X1), and chainrings are available in 26T-40T. 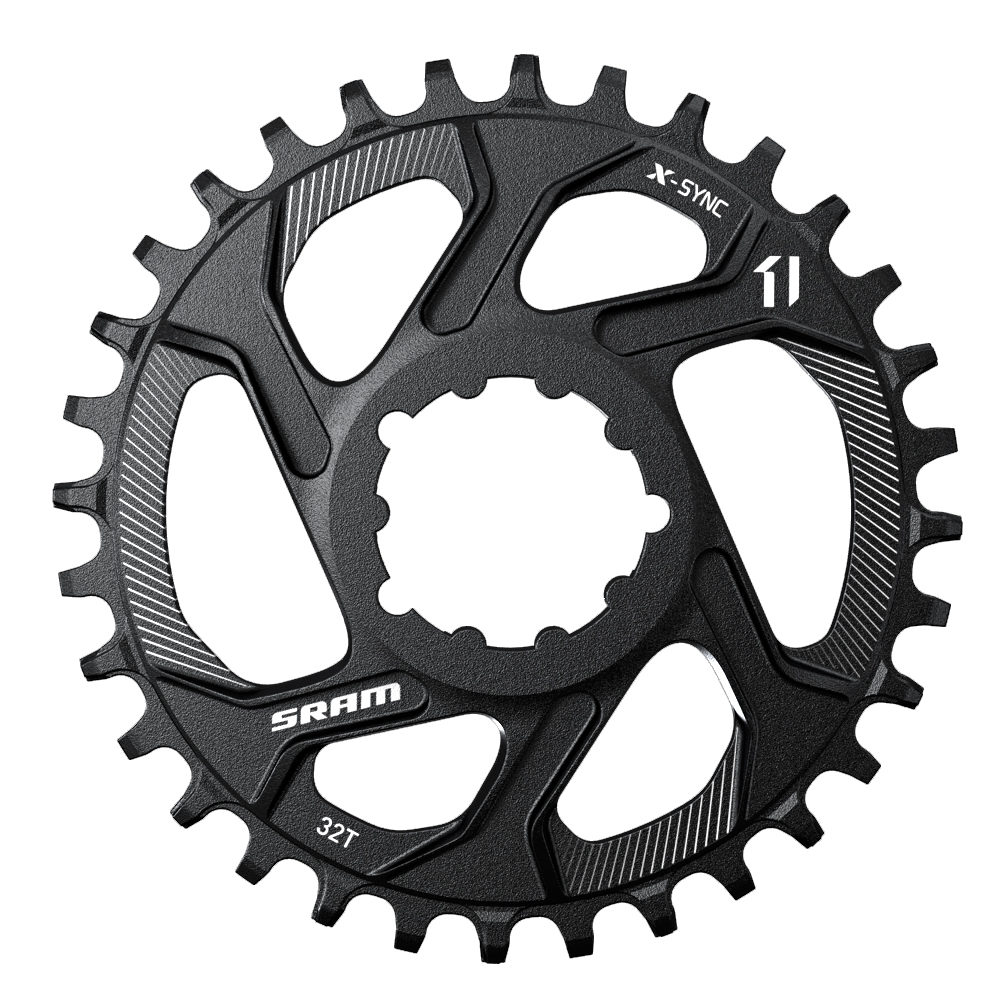 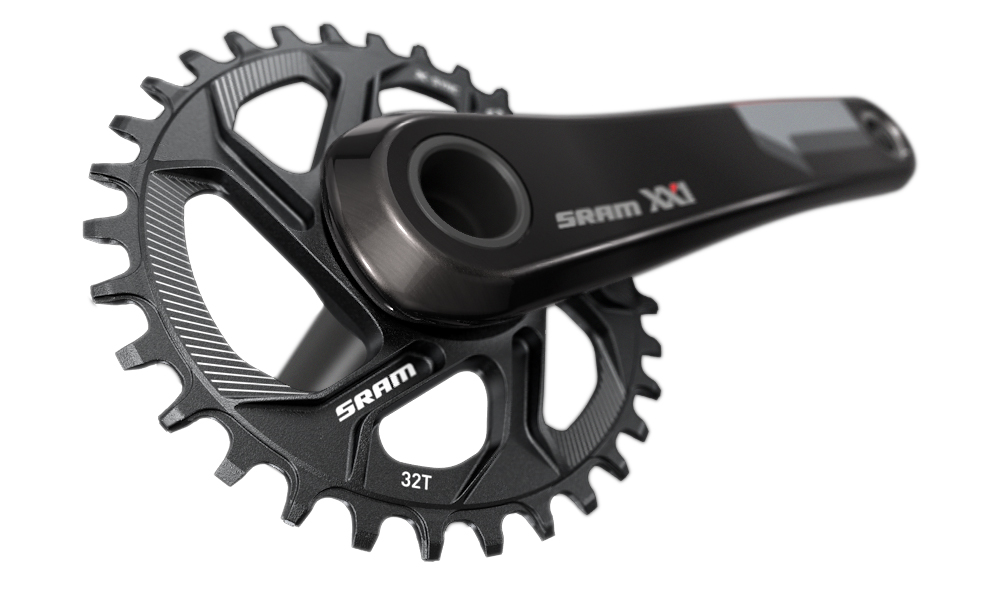 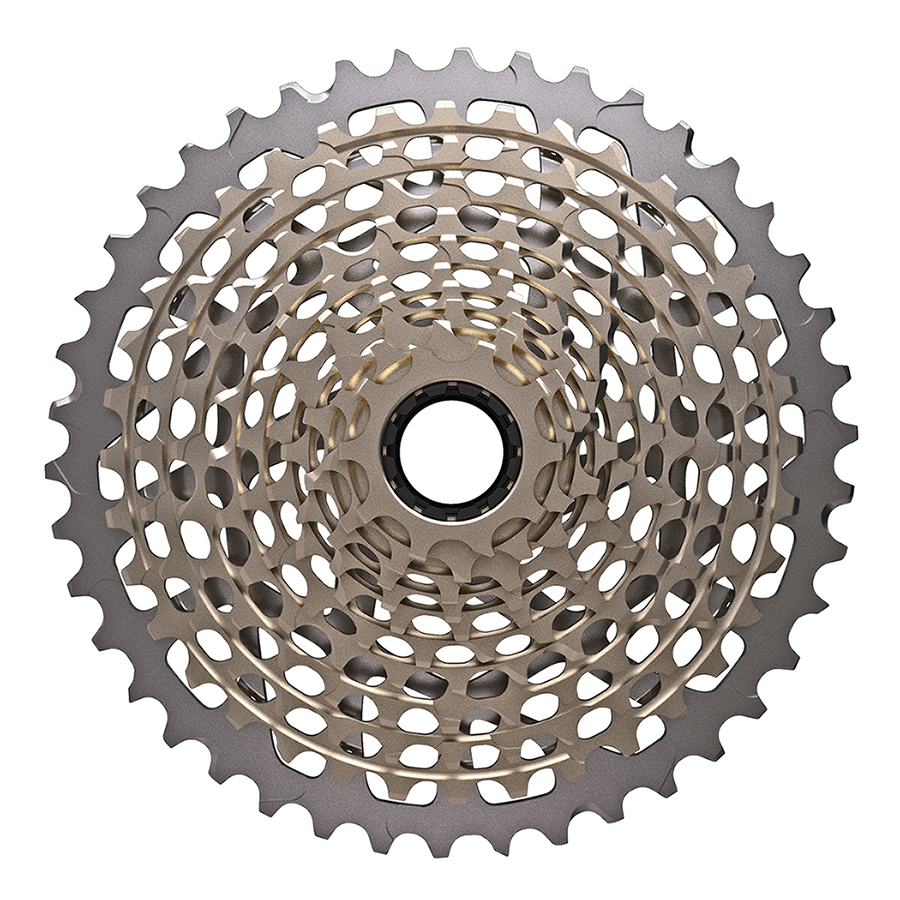 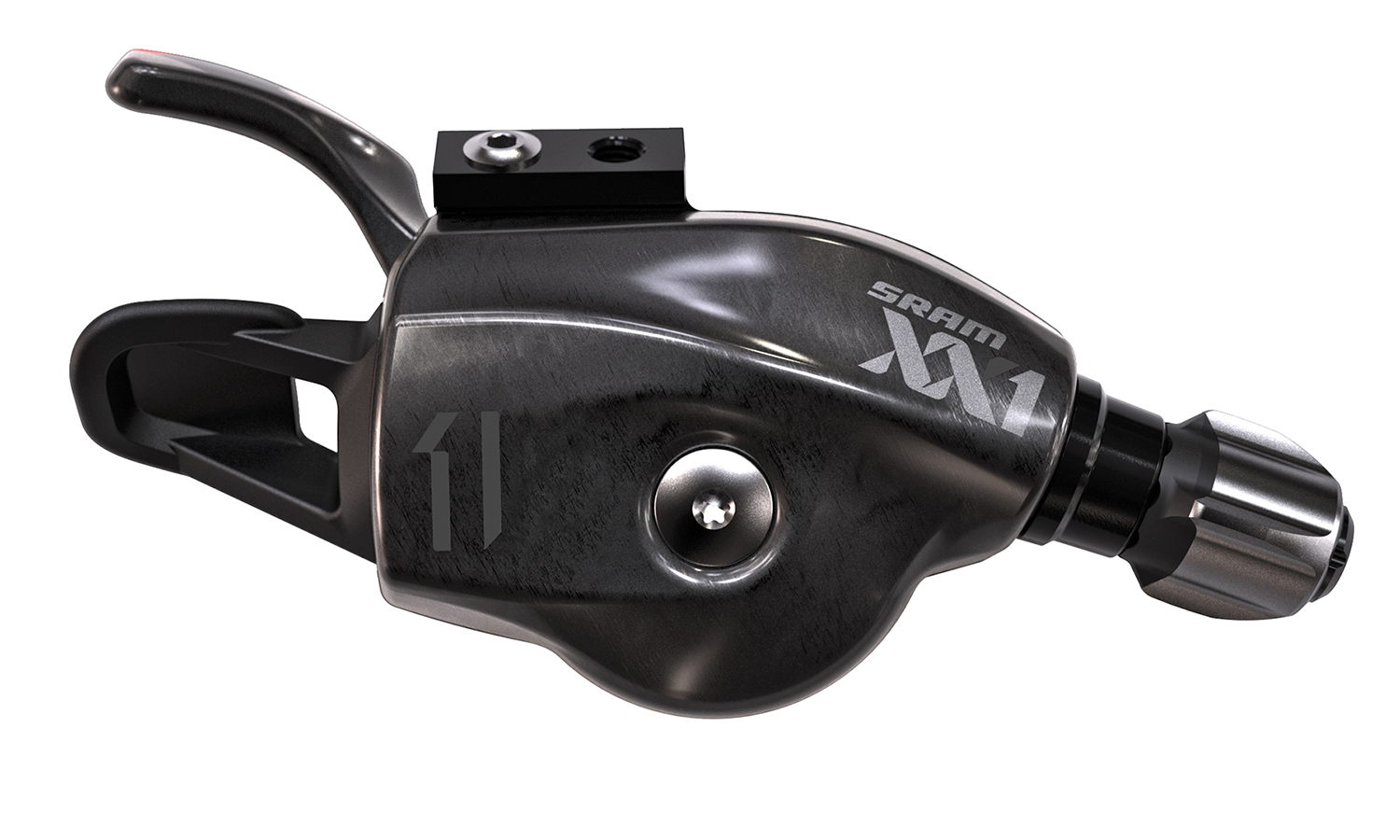 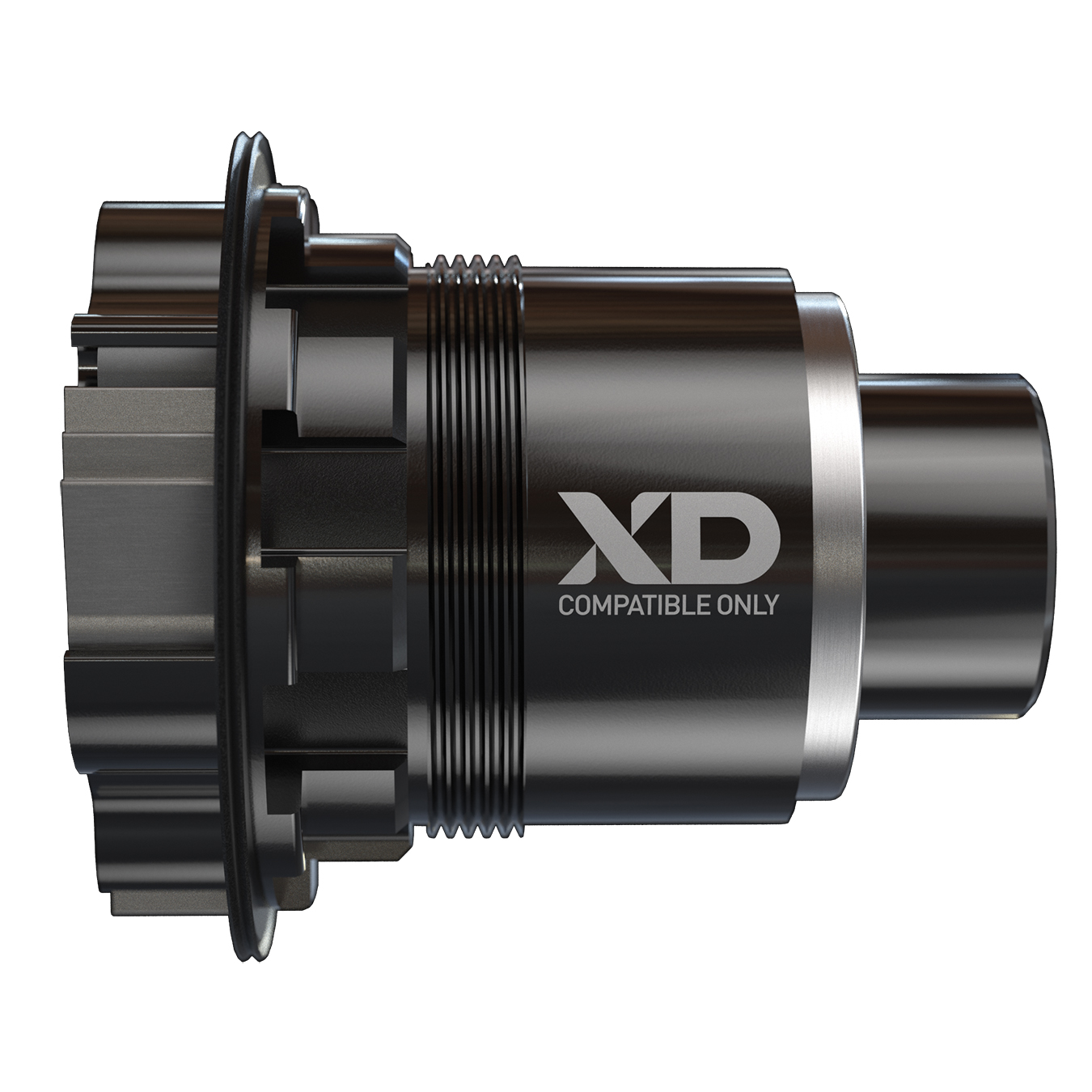