Scott Sports has just announced the addition of plus-sized bikes to their 2016 range!

We believe the excitement surrounding PLUS bikes is well founded. The increases in traction, control, and tire stability are dramatic, and thanks to the design of our new bikes, agility and handling are not compromised. On our 2016 Plus bikes, the Syncros rims have 40mm internal width and wear 2.8-inch Schwalbe tires. We worked closely with Schwalbe to determine the 2.8 size as an ideal balance of added traction (+21% contact patch) with minimal added rolling resistance ( +1%). Furthermore, weight gain is minimal, and frame geometry is subtly adjusted to take full profit of the added traction.

The plus-sized Genius is the first full suspension trail bike that we’ve seen designed solely around the 27.5+ wheel size, and it’s the only full suspension plus-sized trail bike we’ve seen from a major manufacturer. A nod of the head goes to Rocky Mountain for their 27.5+ FS bikepacking rig and Durango Bike Company’s FS Blackjack. However, with 140mm of travel in front and 130mm of travel in back, the Genius offers more travel than either of those bikes, and it doesn’t try to strike a balance between 27.5+ and 29er wheels like the Blackjack.

Edit:  I stand corrected: Scott comes in at a close second in the FS 27.5+ trail bike race. Specialized released the full suspension 6Fattie about a month ago. More details on that bike are available here.

Scott is also releasing a Genius LT 700 Tuned Plus which offers even more travel with a full 160mm, but unfortunately it won’t be available in the states with this release. Personally I think that’s a let down, as I’m most excited to see the plus-sized tires as applied to aggressive enduro bikes. In the end, I think that’s where we’re going to see the biggest adoption of plus-sized tires… if we don’t see them take over in every single discipline and sub-discipline. But that’s just my 2 cents. 🙂 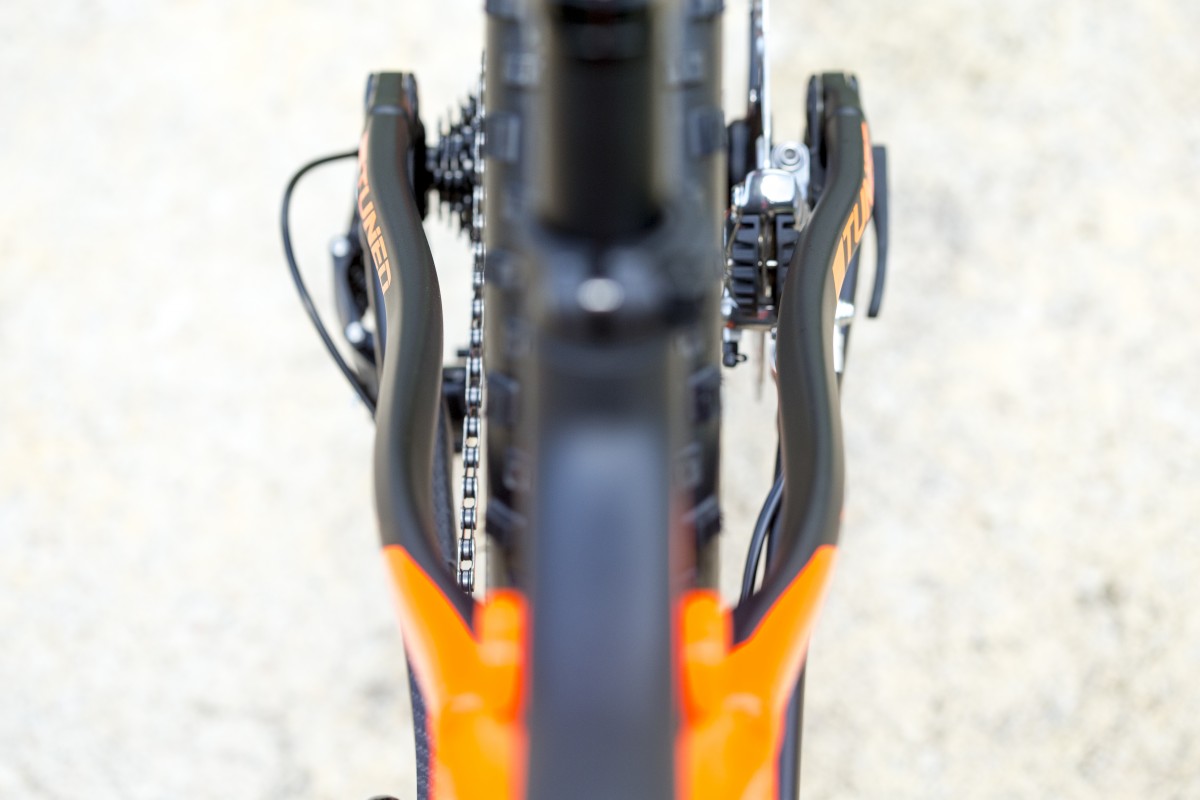 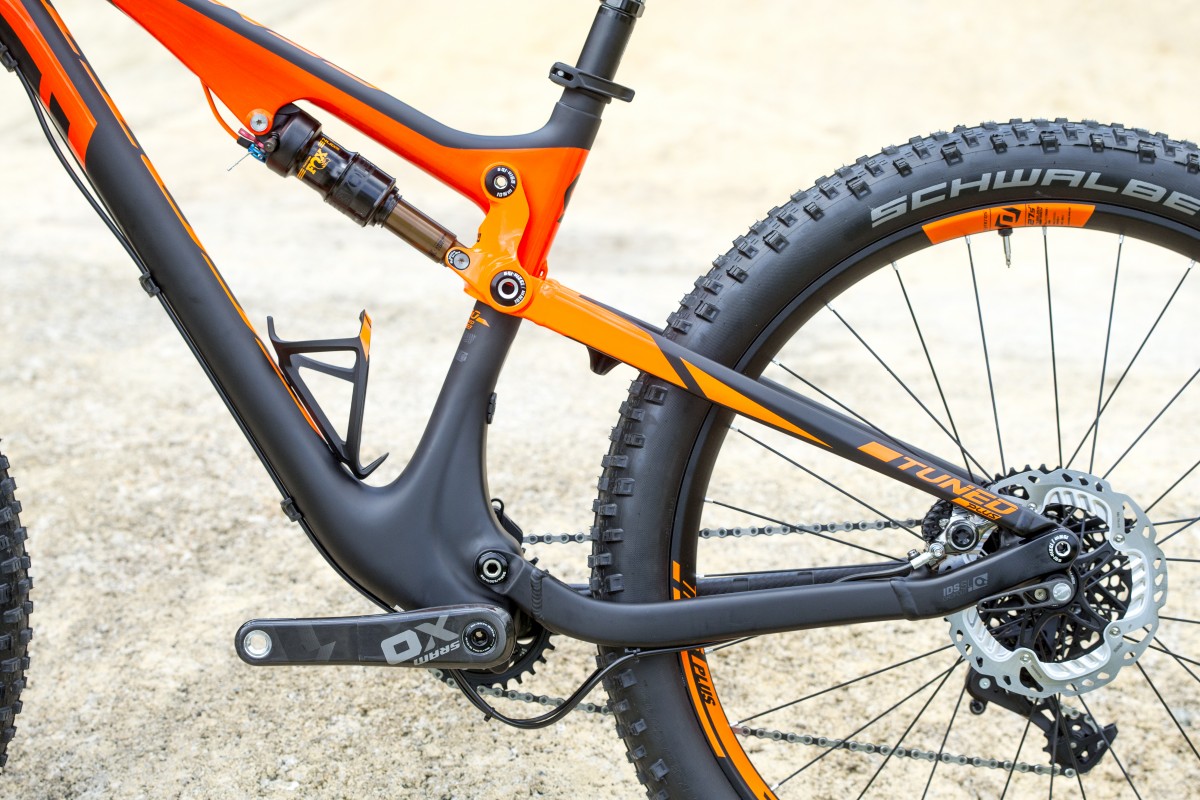 Pricing still hasn’t been determined and ETA in the US is still unknown, but expect this top-tier build to be spendy, with the 710 and 720 offering more affordable build kits. Also, the 720 offers a full-alloy frame.

The Scale 710 Plus is the top-tier hardtail 27.5+ offering from Scott. This rig features an alloy frame kitted with a SRAM GX1 Optimized 1×11 Boost drivetrain, Shimano M506 brakes, a Fox 32 Float fork, and Syncros tubeless ready rims. Claimed weight for the 710 is 26lbs.

The 720 offers an even more affordable build kit. 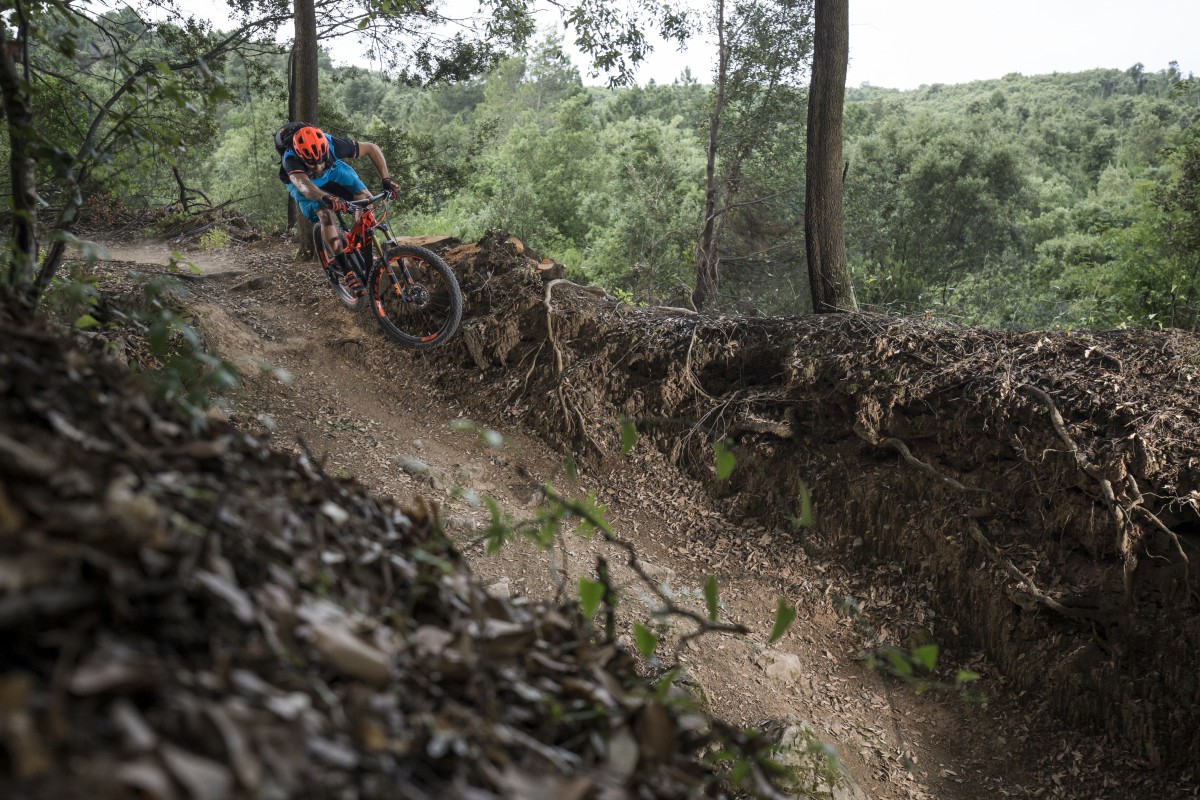 While I hope to experience Scott’s new 27.5+ rigs for myself during Scott Week in July, Global Mountain Bike Network was able to get a sneak preview of the new bikes. Check out their ride impressions, here:

Community
Riding all the Bikes With Vincent Tupin [Video]
Gear
News: Extend Your New XTR with the OneUp 45-Tooth Cassette...
Gear
How to Convert Your 29er to a 27.5+ All-Trail Bike
Gear
Review: WTB Trailblazer 27.5+ Tire