MTB News Mix is a weekly update of all things mountain biking where we cover new products, pro races, athlete news, and more. This week’s mix includes results from the dust in Madeira, exciting news for the Women’s Speed & Style event at Crankworks, a pair of bikes to add to your want-list, Muck-Off’s new bike-specific pressure washer, and Endura protective gear.

Get the dirt below.

Courdurier and Maes with the hat-trick in Madeira

The third round of the 2019 Enduro World Series took riders to the windy Portuguese island of Madeira for two days of hard-fought, dusty racing. Isabeau Courdurier took the women’s elite win on all but one stage throughout the weekend, finishing almost a full minute ahead of second place Noga Korem who had Ella Conolly right her heels in the third spot.

Riders have over a month to prepare for the next EWS event in Val di Fassa, Italy, on June 29th, which should be plenty of time for the remaining snow to melt.

This year Crankworx Whistler will feature a Women’s category in the Speed & Style competition, on Friday, August 16th. Veteran Crankworx rider Caroline Buchanan says “Obviously Slopestyle has been massive for the men and the progression has been huge, so to open that pathway for women is crucial. I’m all for it, 100%.” The event will be followed up by the Best Trick contest, which is sure to be an additional crowd pleaser.

So what is the Speed & Style comp? Crankworx says, “The athlete to make it down the course the fastest wins the speed points, but while speed ultimately decides the victor, it by no means trumps style. Racers earn a time credit for points accrued via adding staple slopestyle tricks mid-race, like Supermans, backflips, and barspins. This event offers a glimpse of the future of freestyle with riders breaking into the slopestyle scene hitting this course first. Come race time, it all comes to a head, with fresh blood and seasoned pros racing side-by-side through tricked-out dual tracks. Dirt will fly, tricks will roll and one rider will emerge the ultimate speed and style.”

A selection of the women invited to ride in the Speed & Style competition will be chosen from top talent in the Women’s Slopestyle Tour (WST). Stay tuned for our interview with the WST founders, and info on the inaugural series.

Liv Cycling introduced their new Intrigue carbon trail bike in August of last year, and they are following it up with a well-suited alloy version called the Intrigue ALUXX. The bike squishes about on 140mm of rear travel, and 150mm at the front, and is clearly built for some burly dirt. Liv says that the Intrigue ALUXX “was built using Liv’s 3F Design Philosophy, combined with suspension testing by women, for women, and tuned to perfection through athlete prototype testing.”

In addition to all of that goodness, the lightweight alloy model has space for a water bottle, it’s compatible with 1X or 2X drivetrains, and rolls on wide 2.6×27.5″ tires that should be good fun to slam through some stones.

The ALUXX model will be available at your local Liv dealer this summer.

We have been wondering who would be the first brand to take the new mullet 29″/27.5″ wheel trend to full production in the coming years, and Zerode Bikes has jumped into that premier spot with their new Taniwha Mulét trail bike. The company says that their “In-house testing revealed immediate advantages to the mixed wheel setup. The bike retains the poppy playfulness that comes with 27.5” wheels and shorter chainstays, but offers the benefits of larger wheels up front where they count the most.”

In addition to its mismatched hoops, the Taniwha Mulét employs a Pinion gearbox, significantly cutting your number of trailside repairs and wonky shifts.

The new bike is available now, in both 140mm and 160mm travel versions.

After designing hundreds of prototypes, Muc-Off has created the first pressure washer that is designed specifically for bikes and motorcycles. “Each part of the washer’s gun and lance is coated in a soft touch matte black finish, not only for user comfort but to lower the chance of damage if the nozzle knocks accidentally against a bike. A high-pressure hose with metal contact points for durability is also included.” -Muc-Off

The machines currently sell for £79.99 in the UK, and will be available on the EU and North American markets later this year.

The Scottish brand Endura (a mash-up of the words endurance and durability) released a new line of helmets and knee pads. The MT500 is a full-face helmet with Koroyd impact protection on the inside and a full DH-certification. The MT500 also looks to be very light at 640g.

Endura also released two new sets of knee pads and under shorts with D30 protection. The MT500 hardshell knee pad is custom-molded and protects from hard ground and rock strikes. The MT500 Lite pad is a lighter version and more breathable. The MT500 Protector Undershorts puts D30 protection around the hips, lower legs, and tail bone. 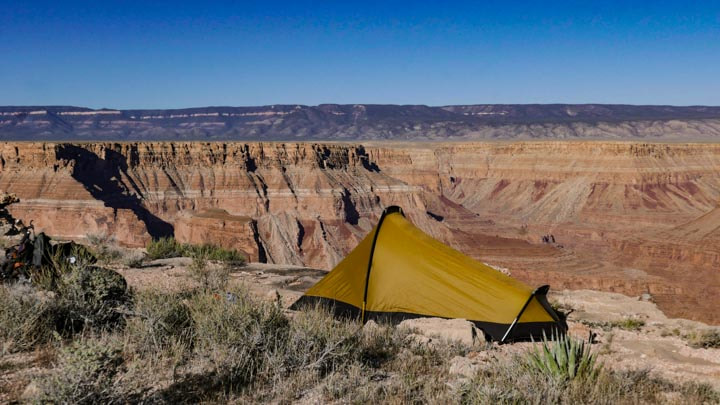 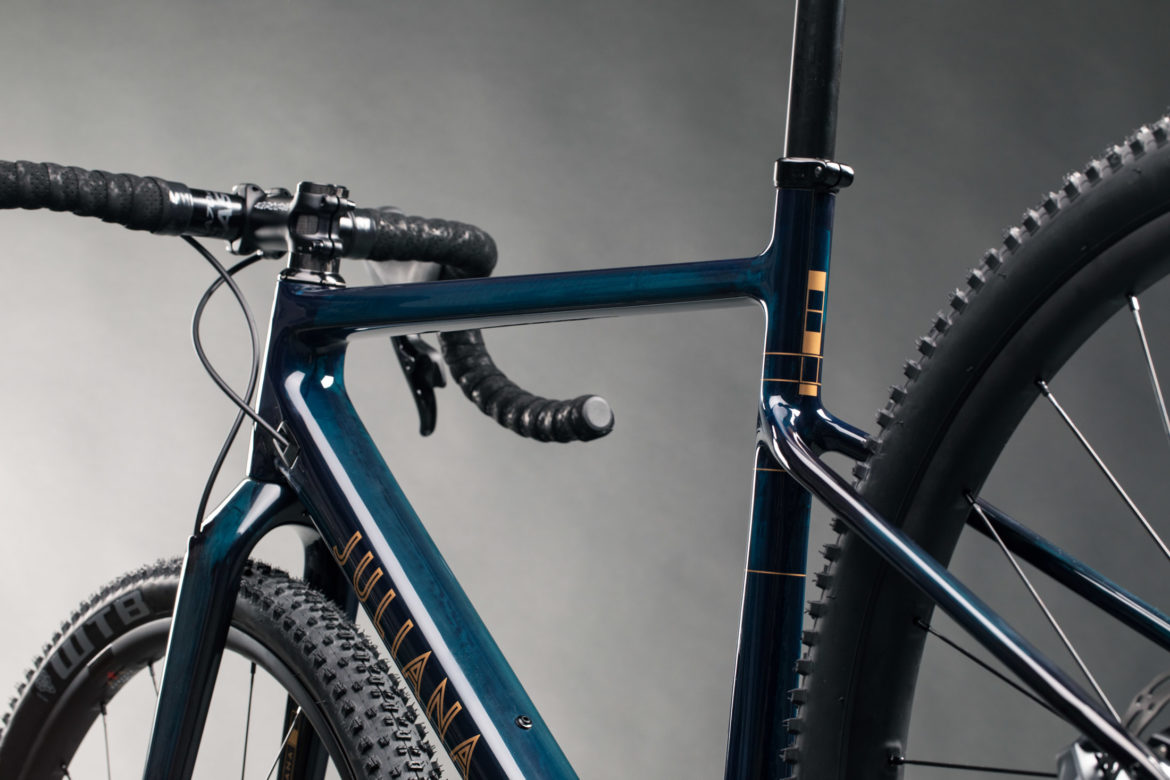 Santa Cruz updated the Stigmata gravel / cyclocross bike this week, and Juliana got their own version of the bike called the Quincy.