At Sea Otter 2017, Marin was showing a new bike – the Wolf Ridge. It’s a 160mm travel 29er, which is entirely new to Marin’s line. That would be news in and of itself, but it’s the bike’s unique suspension platform that’s the real story. 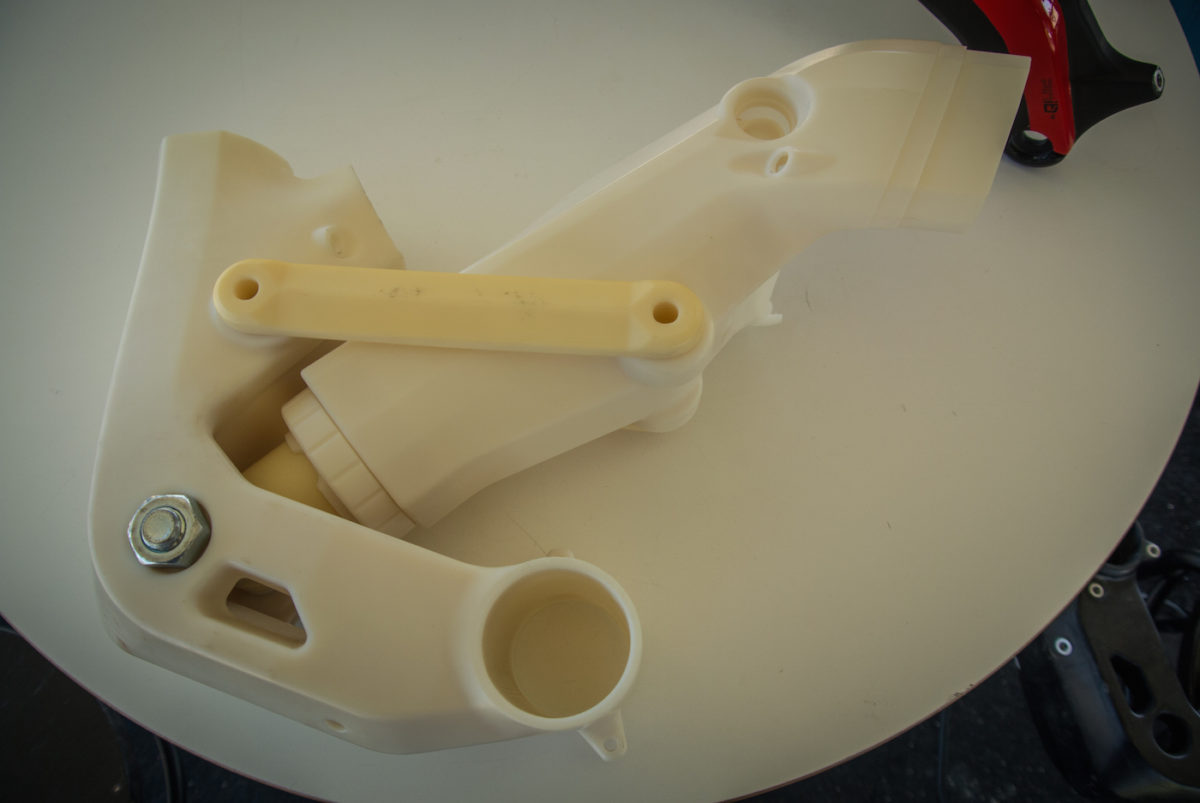 The Wolf Ridge utilizes the R3ACT – 2 Play suspension platform from the company NAILD founded by Darrell Voss, a bike industry veteran of 35 years. Essentially, Voss thinks modern full suspension bikes rely too heavily on shock trickery to achieve a certain ride characteristic. In his own words:

“We’ve been looking through tinted glass at the way we perceive good suspension. Some view sophisticated shocks and loads of damping as the key to a good performing bike. We’ve found that when you free the system from damping friction and instead rely on kinematic design you can create a bike that is exponentially more efficient, up and down the mountain.” – Darrell Voss

R3ACT – 2 Play is a four-bar design, but it’s unlike anything else out there currently. Polygon is also using the platform, although they went in a slightly different direction with the execution. Both bikes use an elevated monostay (swingarm) in place of a conventional rear triangle. Inside that swingarm is a sliding stanchion tube that extends and compresses to counter pedaling forces. The kinematics of the platform are claimed to be so efficient that Marin and Polygon had to get Fox and RockShox to strip out most of the compression and rebound damping from their shocks. 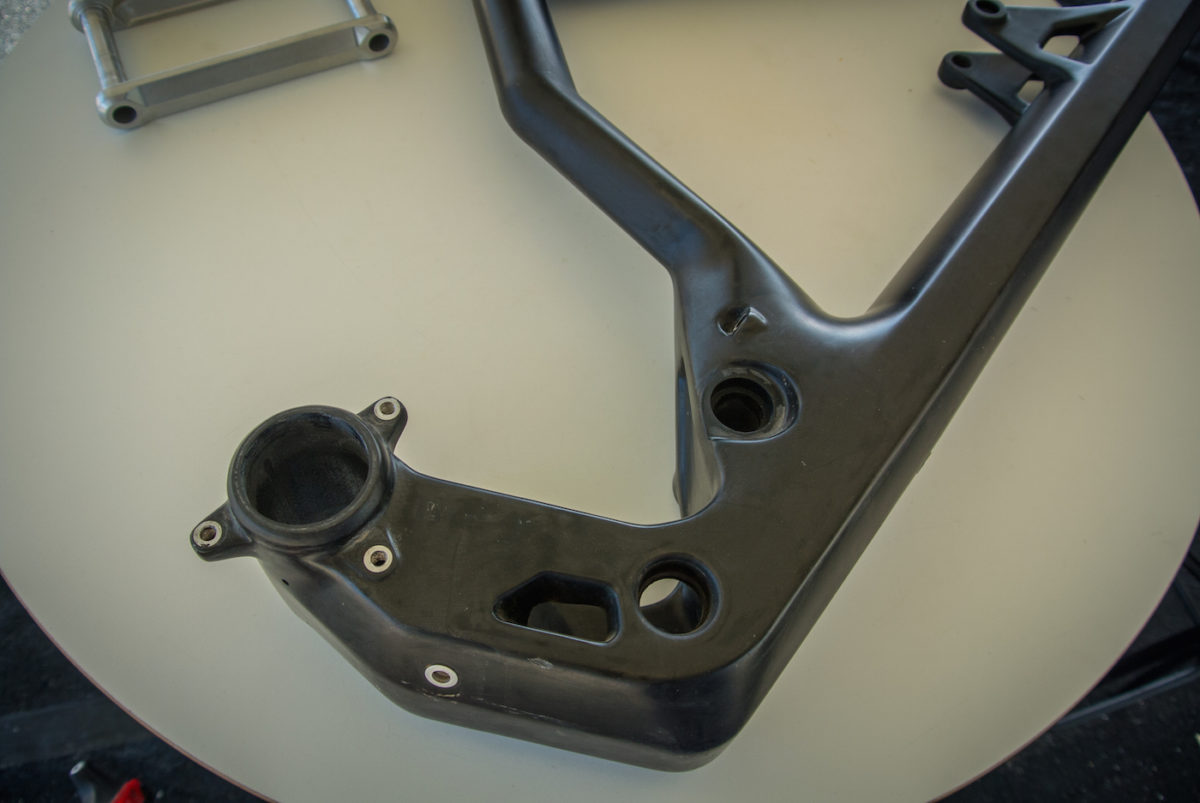 What this means for the rider is a bike that pedals extremely efficiently but can react to the smallest bump in the trail. The theory being riders can now choose one bike for everything outside of dedicated XC racing. 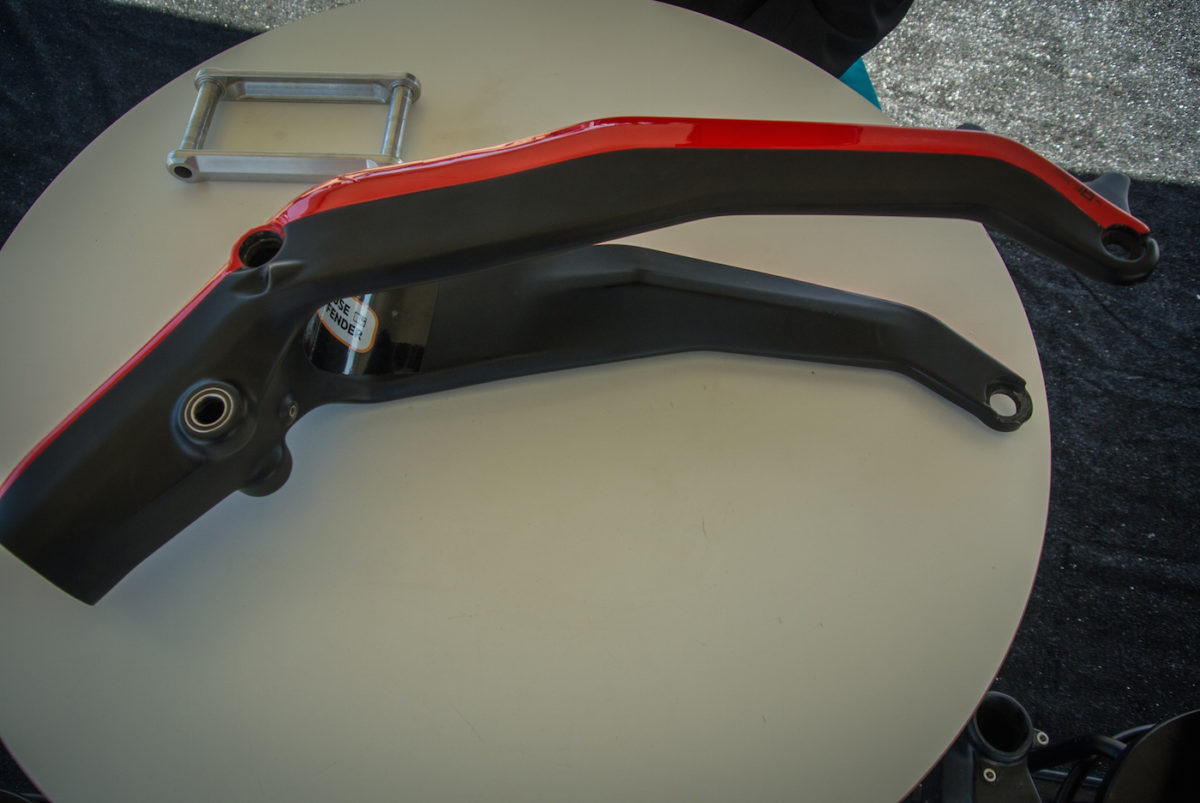 Marin opted to use the platform to build a 29er with 160mm of travel. That would be an enduro bike to most folks, but Marin insists that the amount of travel shouldn’t define the category. To them, it’s a mountain bike. When the bikes are available this summer, Marin will offer two builds: the Wolf Ridge Pro and the Wolf Ridge 9. Both share the same full carbon frame, differing only in parts spec.

The Pro rings in at $8,599, with a blinged-out build. Highlights include: 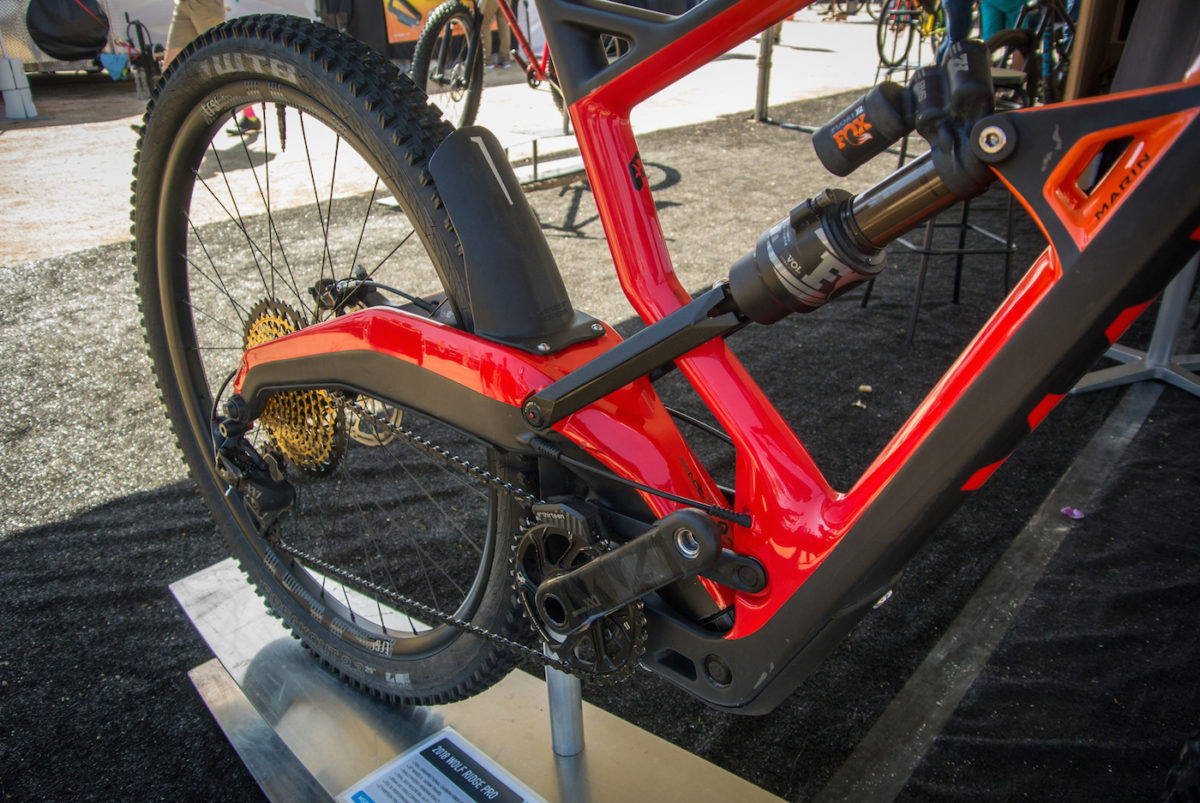 Marin and NAILD have made some bold claims with this bike, which we’ll be putting to the test later this year. For now, check out some more detail shots of the Wolf Ridge. 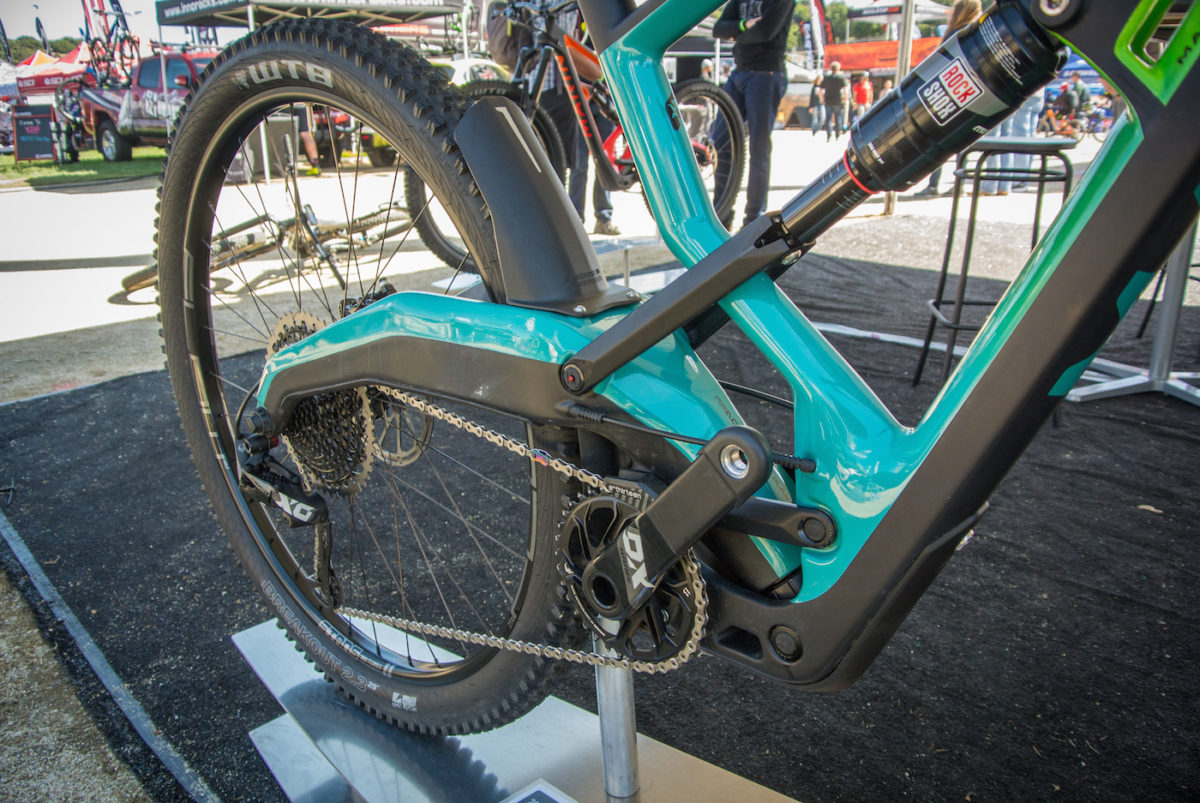 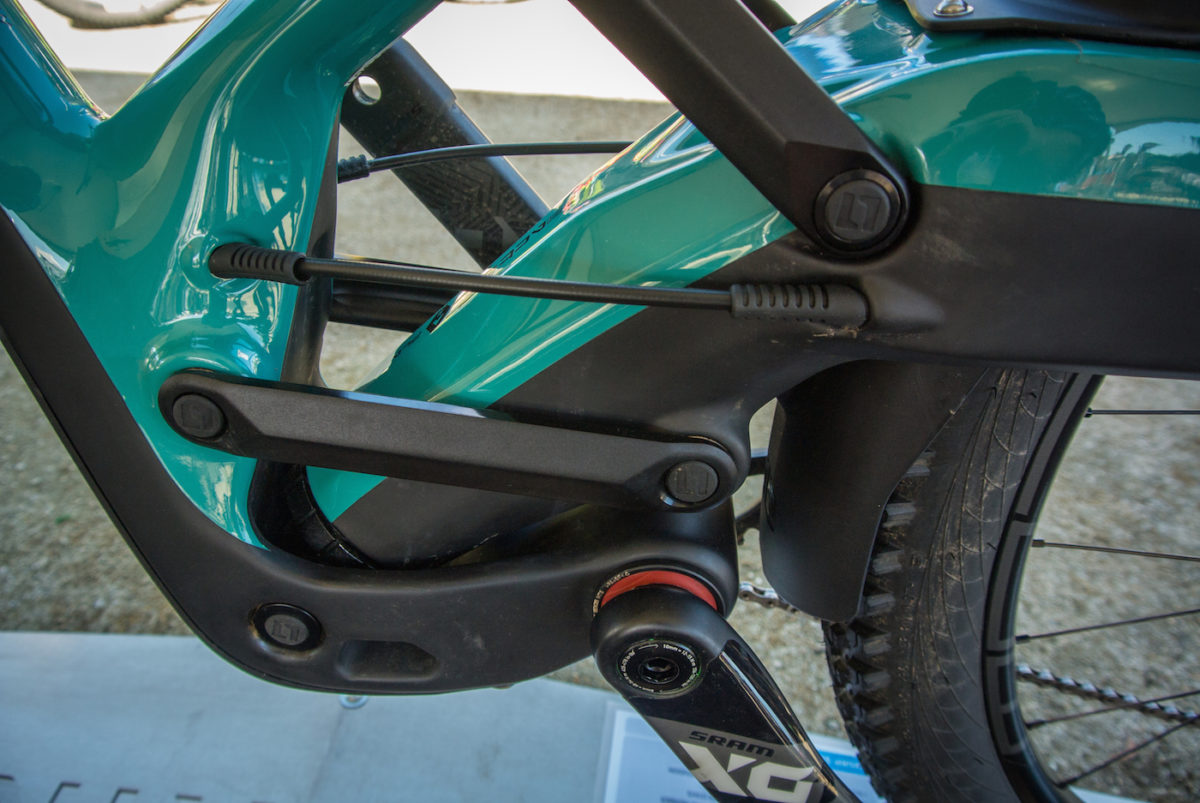 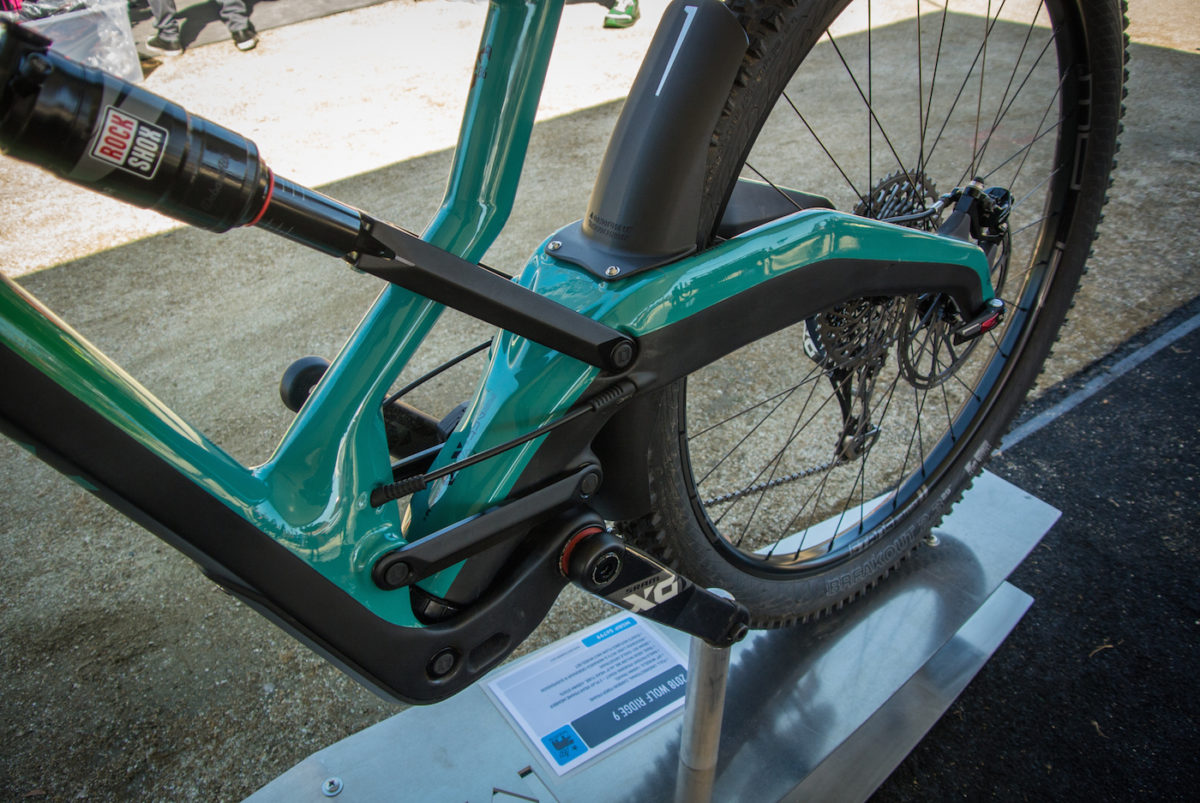 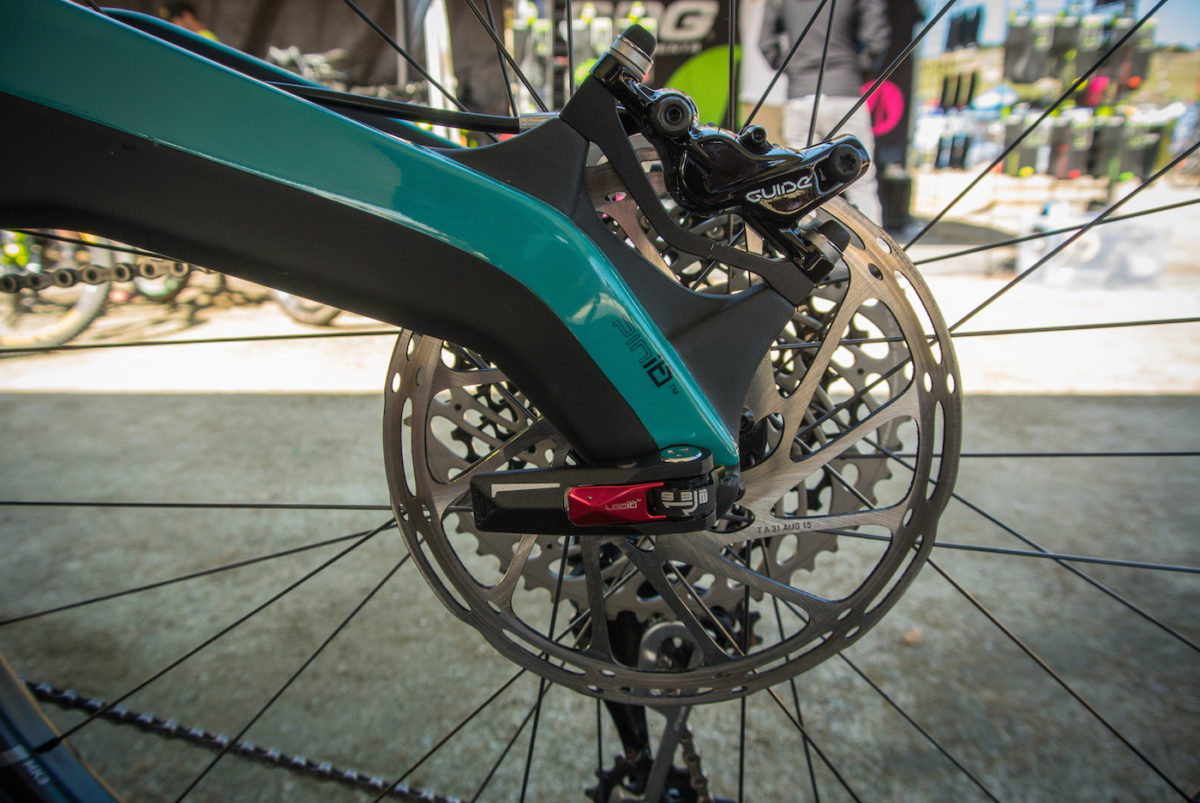 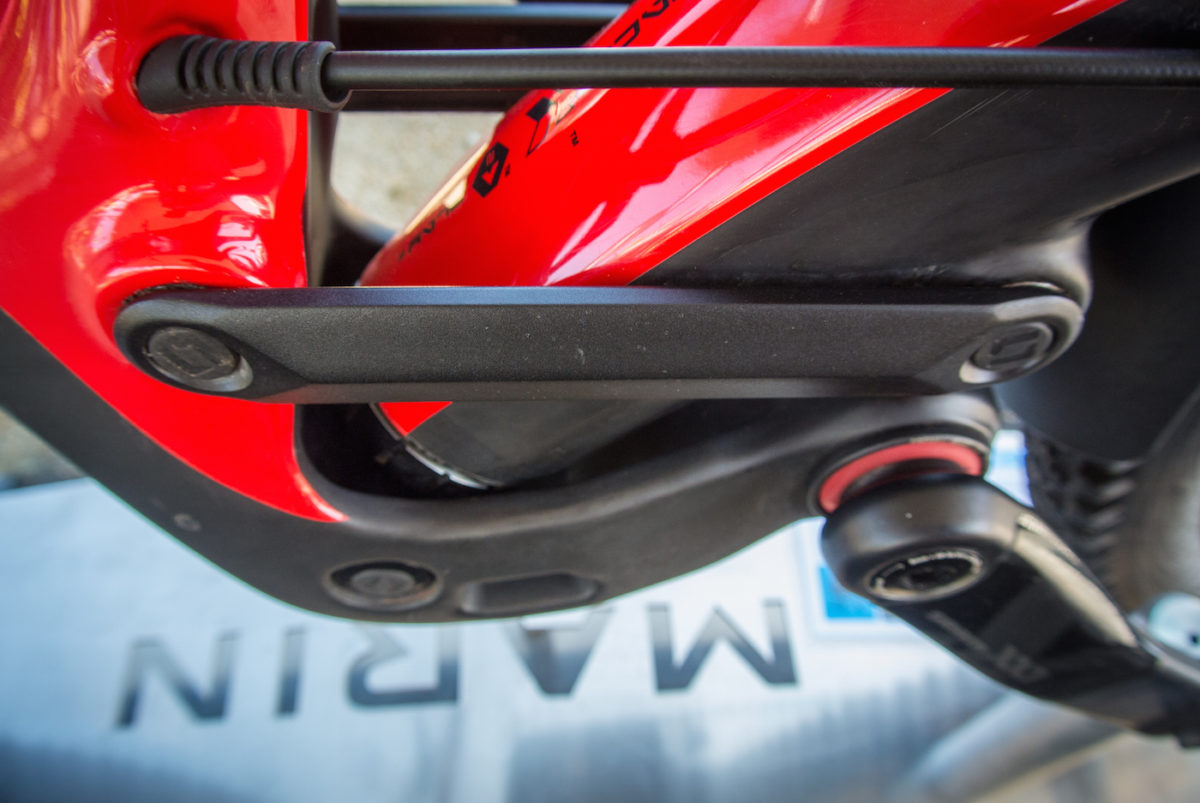 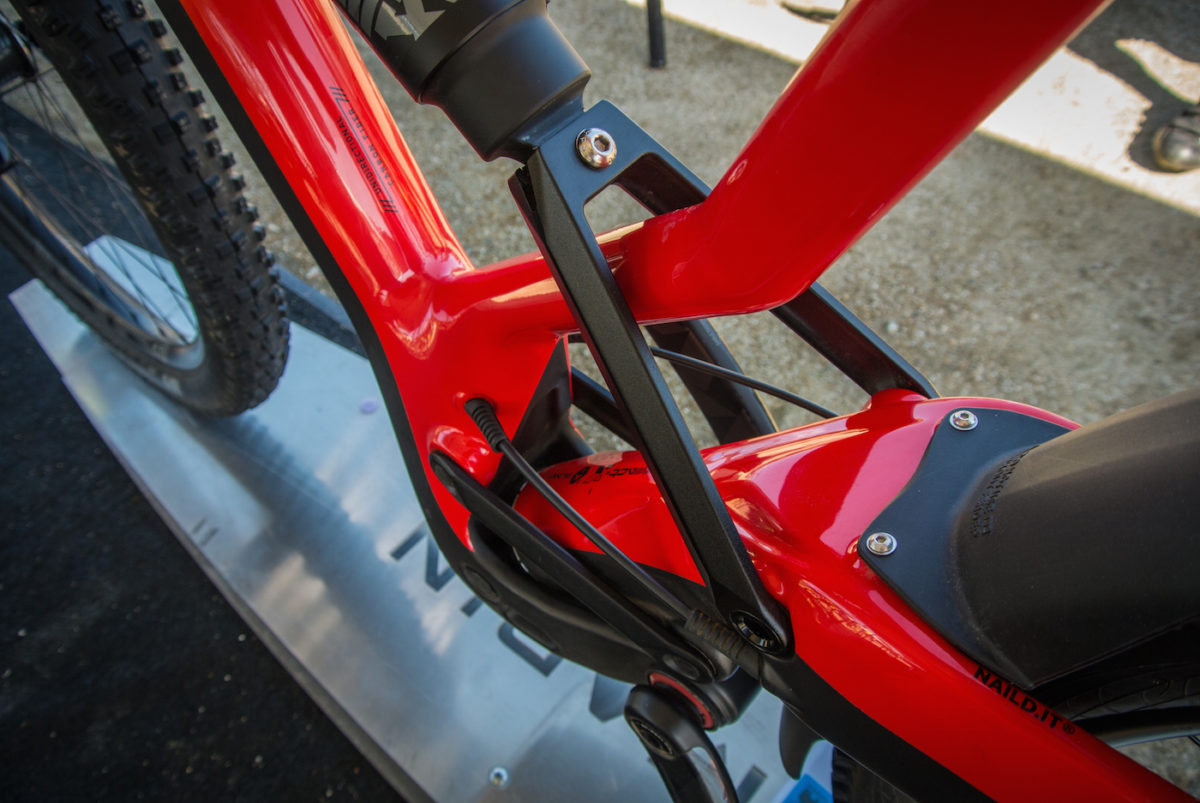 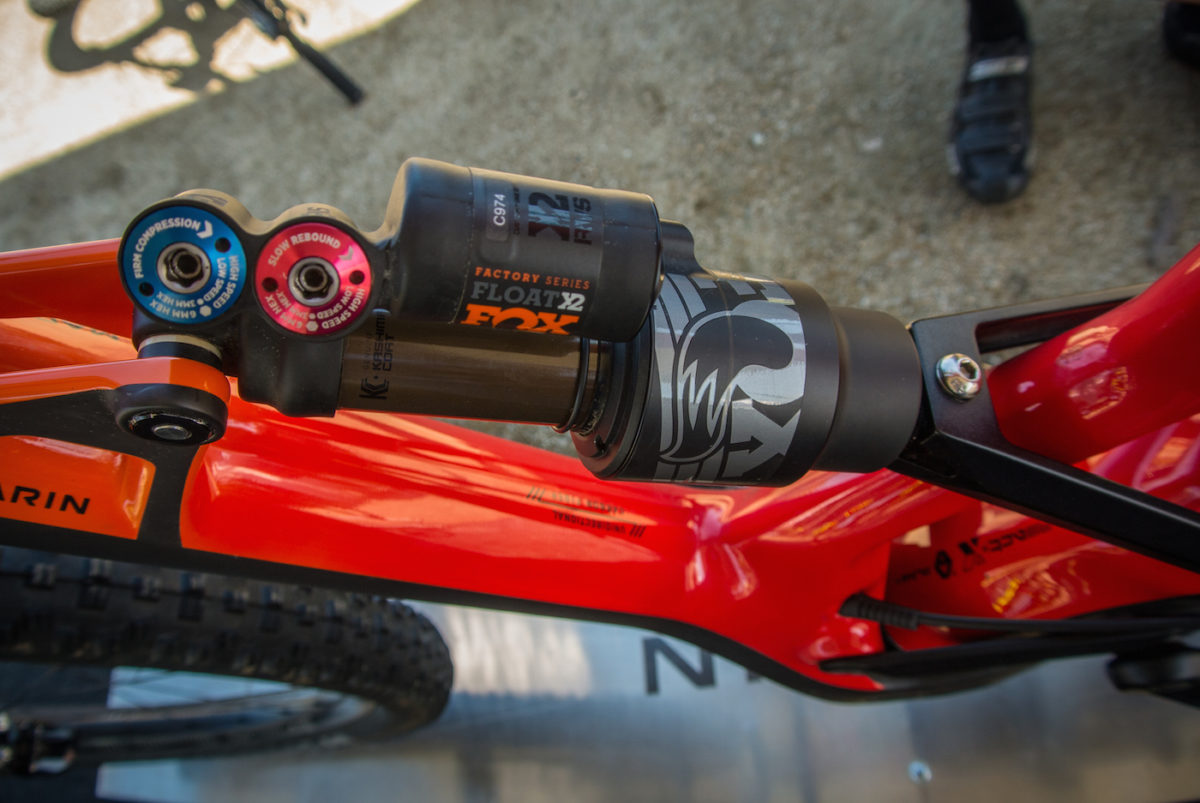 When I first saw pictures of this, I thought it looked kinda lame. But after reading some more details, now I really want to try it out!!