Ah, Scotland. Land of clear blue skies, warm temperatures, and sandy beaches. Except not really. Scotland is just as much known for its rugged terrain and weather as its delicious whisky. Basically, it’s the perfect place to develop mountain bike gear.

The first offering from Endura was their MT500 range, and it was designed for the wettest, sloppiest, chilliest rides. Their MT500 jacket is legendary and has remained relatively unchanged for many years. If it ain’t broke, right? Well, Endura decided it was finally time for an update, and they were showing the new MT500 Waterproof Jacket II at Interbike.

The new jacket uses their ExoShell60 3-Layer waterproof fabric, Cordura shoulders, and fully-taped seams. Large, zippered vents on the front and back of the jacket keeps things from getting too steamy. The back vents are positioned far enough to the sides that they won’t be closed off if you’re riding with a pack. In another nice touch, the shoulders have a very slight silicone texture to help keep pack straps in place when it’s raining. Two colors will be offered: a bright yellow and black with yellow accents.

Endura also had their extensive women’s collection on hand, including the Singletrack line, which our own Helena just reviewed. 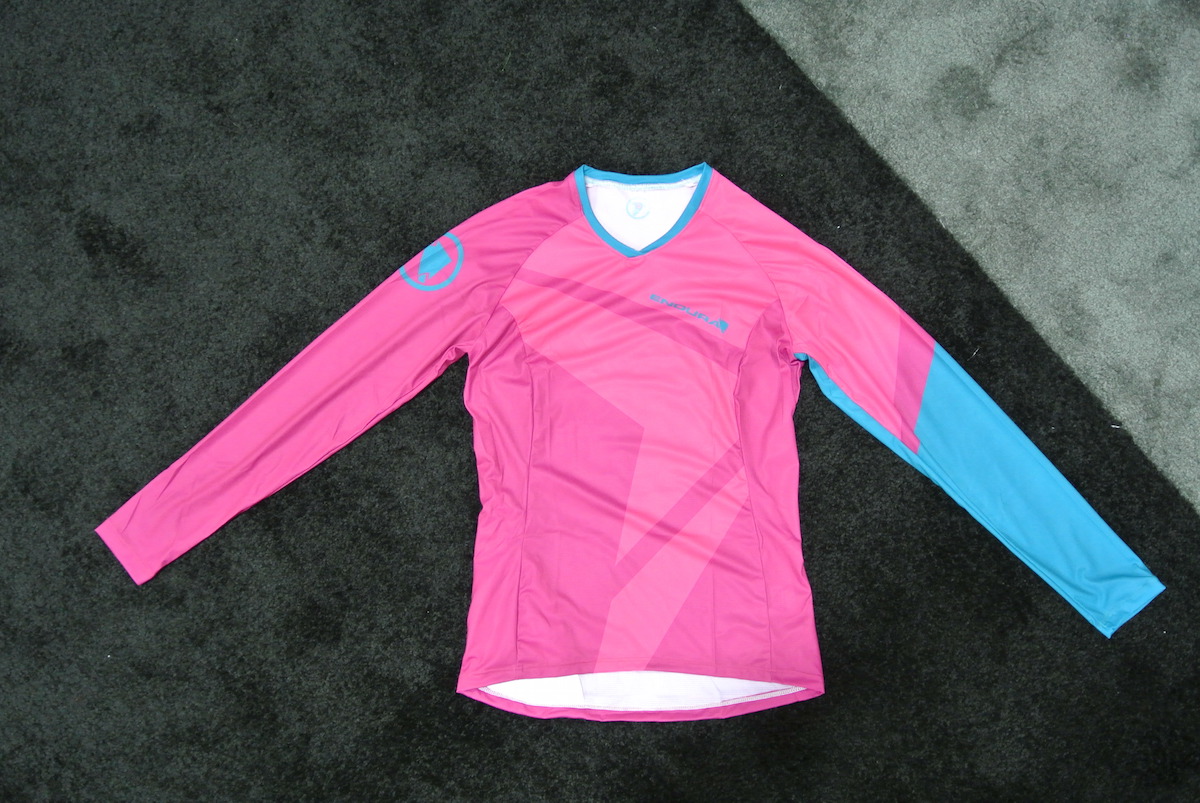 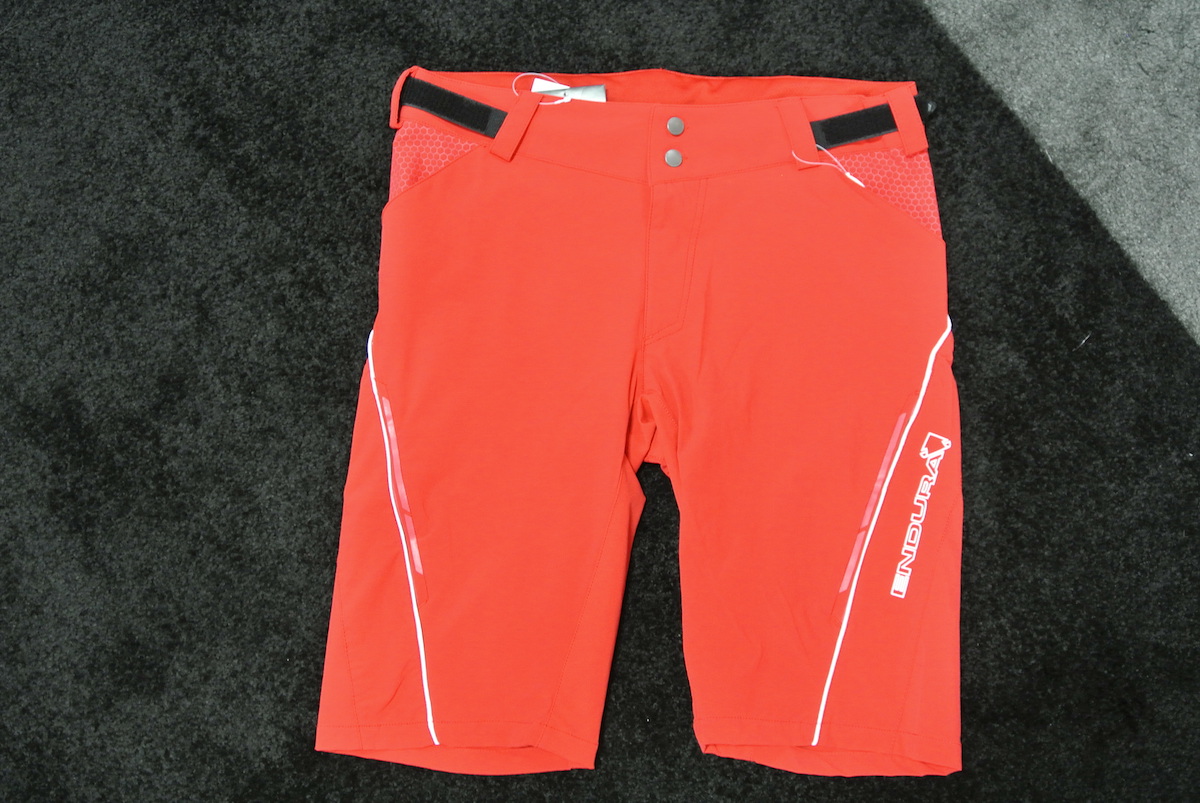 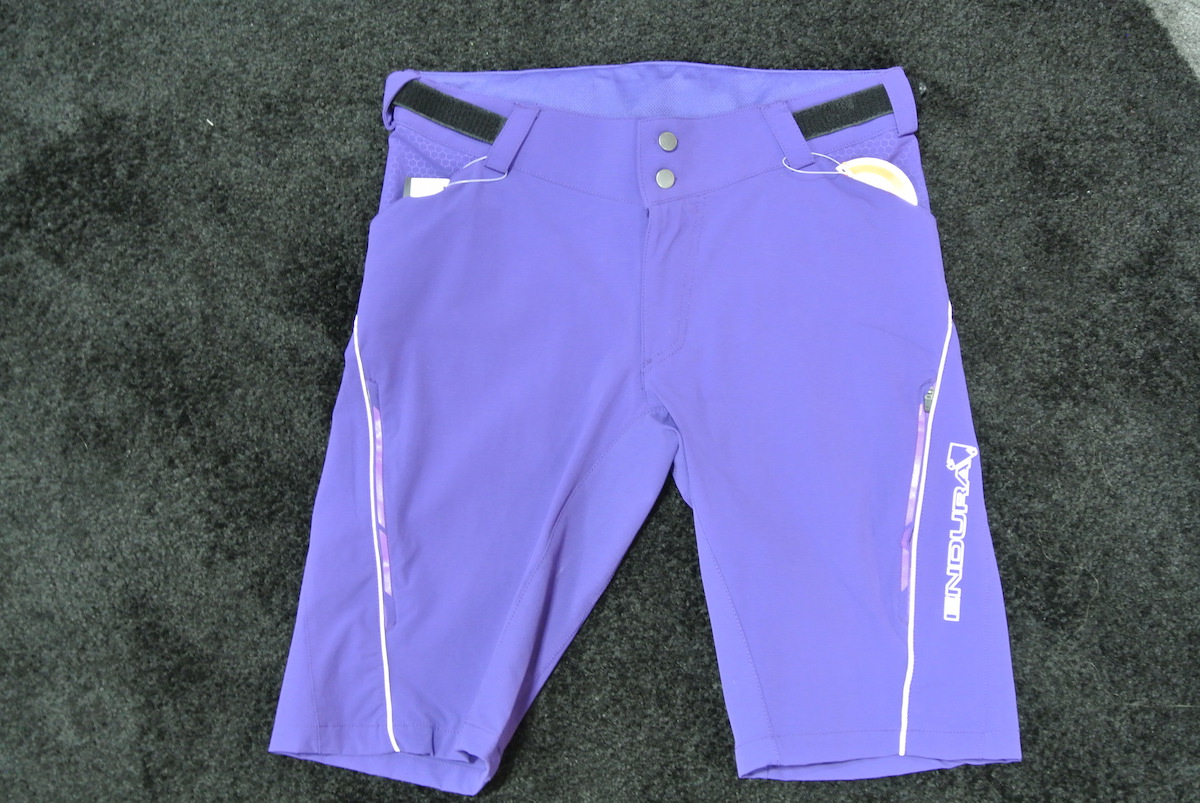