While co-leading a group ride highlighting the Bay Area Ridge Trail and the Marin County Bicycle Coalition’s Dirt Fondo, I asked the woman who kept passing me on the climbs where she was from. “Wisconsin” was not the reply I expected.

She confirmed she did not come from her Great Lakes home for this ride, but rather that she was a museum consultant in town to assist with the expansion of the Marin Museum of Bicycling and Hall of Fame. Allison Slavick waxed poetic about the current and future state of affairs at the Museum, and she has worked for no less than the Smithsonian, so she oughta know.

“The first time I walked into the Museum, I could feel the passion that went into making it so successful. A committed, core group of volunteers, who just happen to have among them the pioneers of mountain biking, has created something so special you can’t help but want to get involved with their efforts.”

The Museum and Hall of Fame has been open since 2015, and it’s been a labor of love amongst a small but dedicated crew of mountain bike disciples, some of whom are household names—Joe Breeze, Otis Guy— and some of whom are unsung heroes known only amongst the tight-knit community of local Marin cyclists. Expansion from 2,700 to 4,500 square feet is needed in order to “tell a more complete story of the bicycle and bicycling,” and to become “America’s top bicycle cultural institution.” Joe Breeze has held many titles in his day—mountain bike pioneer, frame designer/builder, racer, and advocate extraordinaire. These days he has another—curator. 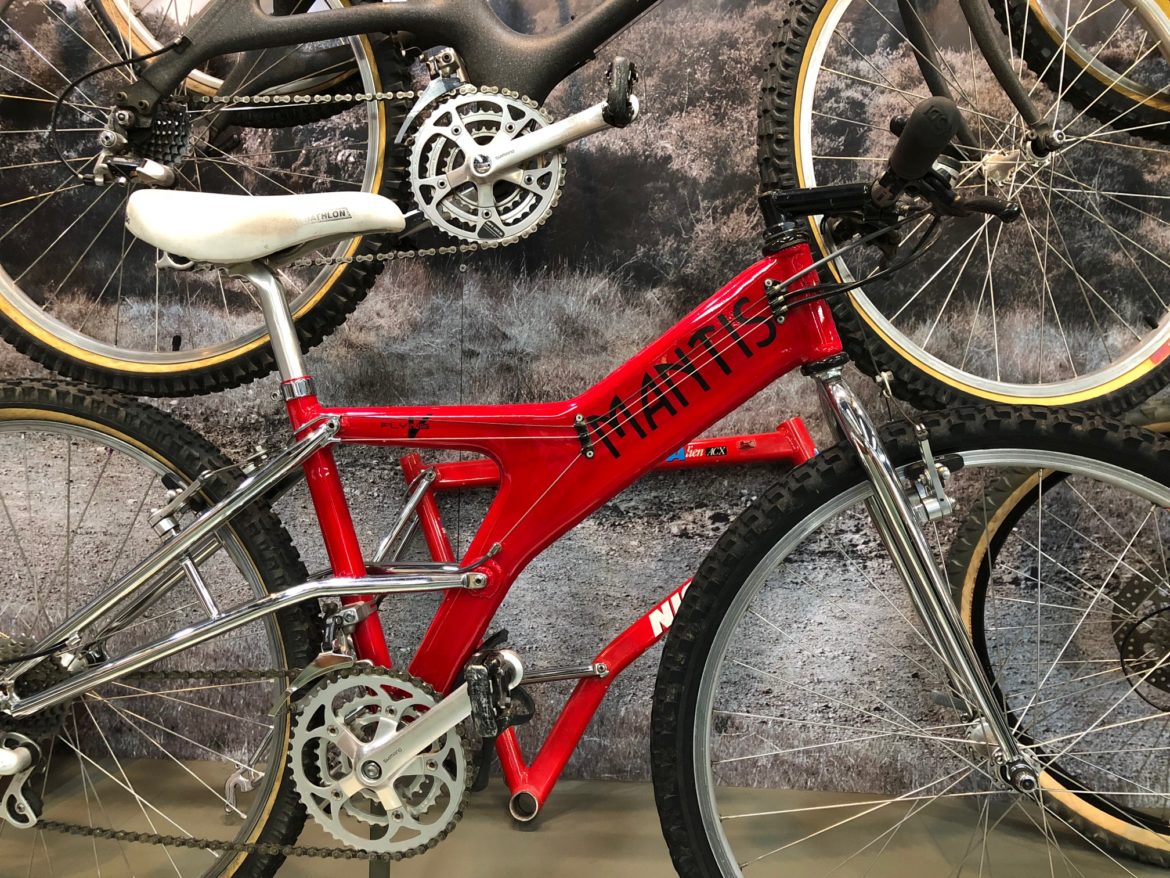 The Museum is located in the heart of the cycling mecca that is Fairfax. On any given weekend, this small town is awash in roadies, mountain bikers, gravel-grinders, and two-wheeled grocery-getters. The Museum sits at the edge of town in a high-ceilinged, yet intimate space. While expansion will nearly double the size, one can sense that the feeling will remain personal and intimate.

Breeze says that the added space will allow them to exhibit 60% more bikes, growing  from the current 80 up to 130. “We’ll be able to fill out our mountain bike story with even more provenance-laden bikes… like Cindy Whitehead’s famous Klein from when she first bested Jacquie Phelan at the Plumbline 8500, riding most of the race with a broken seat post.” 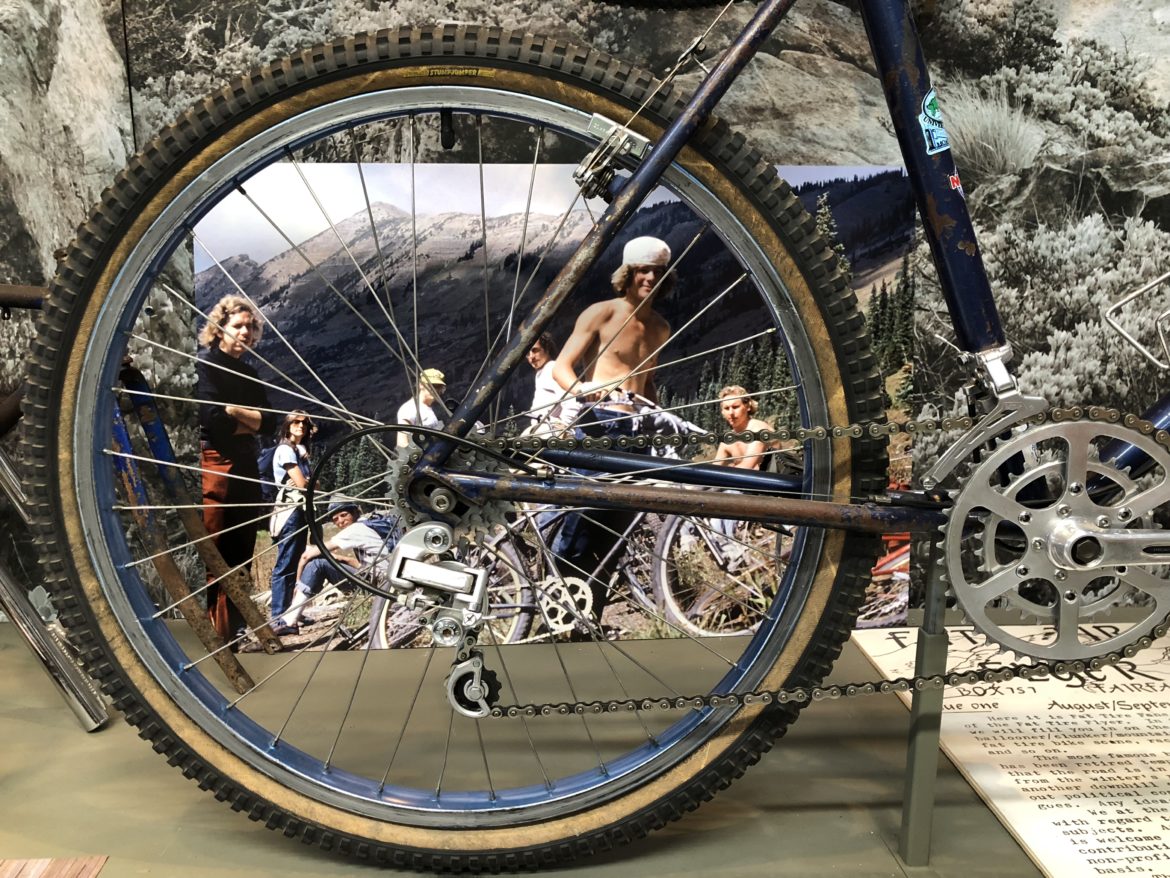 Events at the Museum and Hall of Fame vary widely and often sell out. Talks on the wildflowers or wildlife of Mt. Tam, the history of Tamarancho (early and well-loved purpose-built singletrack in Fairfax), Hall of Fame induction events, and most recently a celebration of Marin’s own Kate Courtney, 2018 Mountain Bike World Champion, bring standing-room-only crowds.

The last time I dropped by to get a look at the new space and chat up Connie Breeze who has had a major role in the success of this endeavor, we had to skirt around Peter Sagan’s bike. I’d missed his visit to the Museum and Hall of Fame by about 20 minutes.

All of the work of the Museum and Hall of Fame is done on a shoestring budget that relies on memberships, donations, and sponsorships. Breeze says that while they are well along with planning, drawing, permits and cabinetry, they can’t say for sure when actual building will begin as they don’t yet have all of the funding secured. Donation pitches will be hitting inboxes soon, more events are in the offing, and if you want your support of this heartfelt effort to be memorialized, you can buy a tile on the Mt. Tam Legacy Wall. And really, what better way for anyone with a love of mountain biking to show their appreciation?

Plus, if you buy a tile, you’ll have to come for a visit. And ride Repack. And who knows, maybe you’ll get to have a beer with Joe Breeze, Gary Fisher, or Peter Sagan.