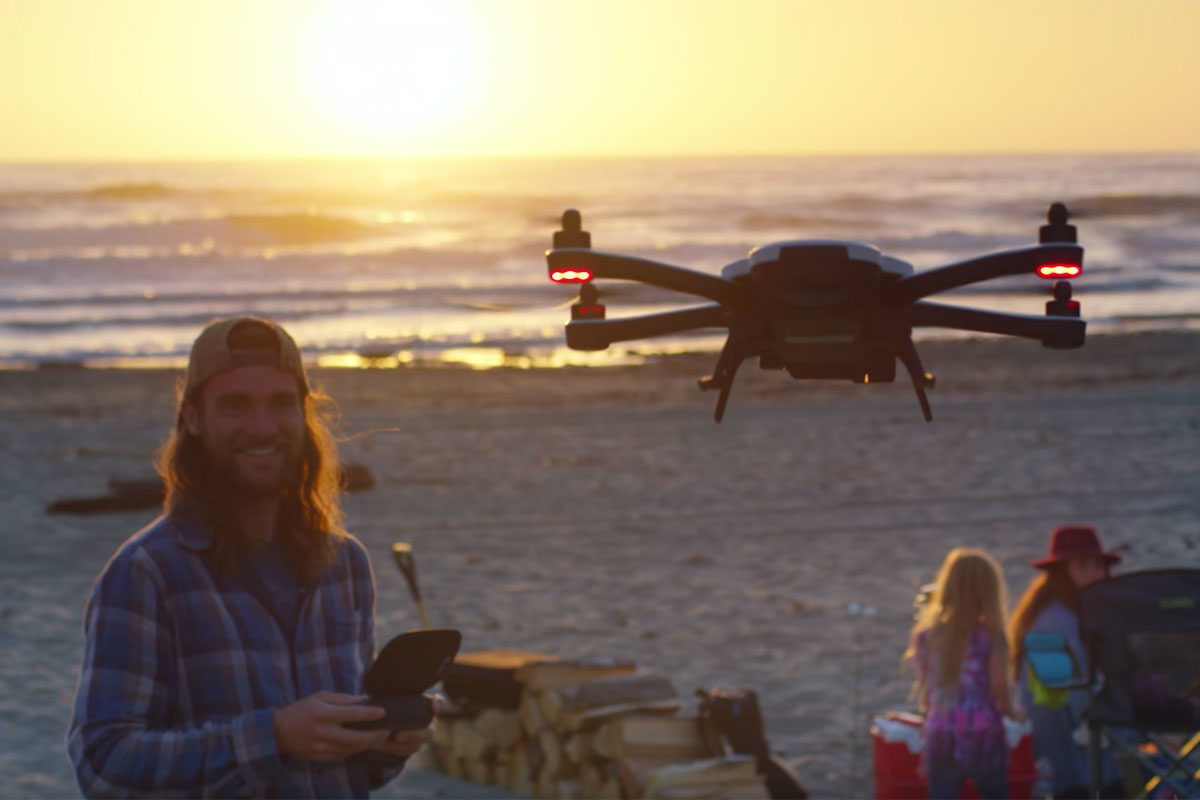 Bummer! GoPro is recalling 2,500 Karma Drones after “a very small number” of reports from consumers that the drone lost power during flight. Fortunately no one has been injured due to the power loss and there have been zero reports of property damage. Still, this comes as really bad news for GoPro following the company’s third quarter, $83 million loss announced just five days ago. That loss was due, in part, to the company’s inability to deliver enough Karma drones to meet demand.

GoPro says Karma owners can return the drone to the place of purchase for a full refund. The company is not offering replacement units or any units for sale until they can resolve production issues.