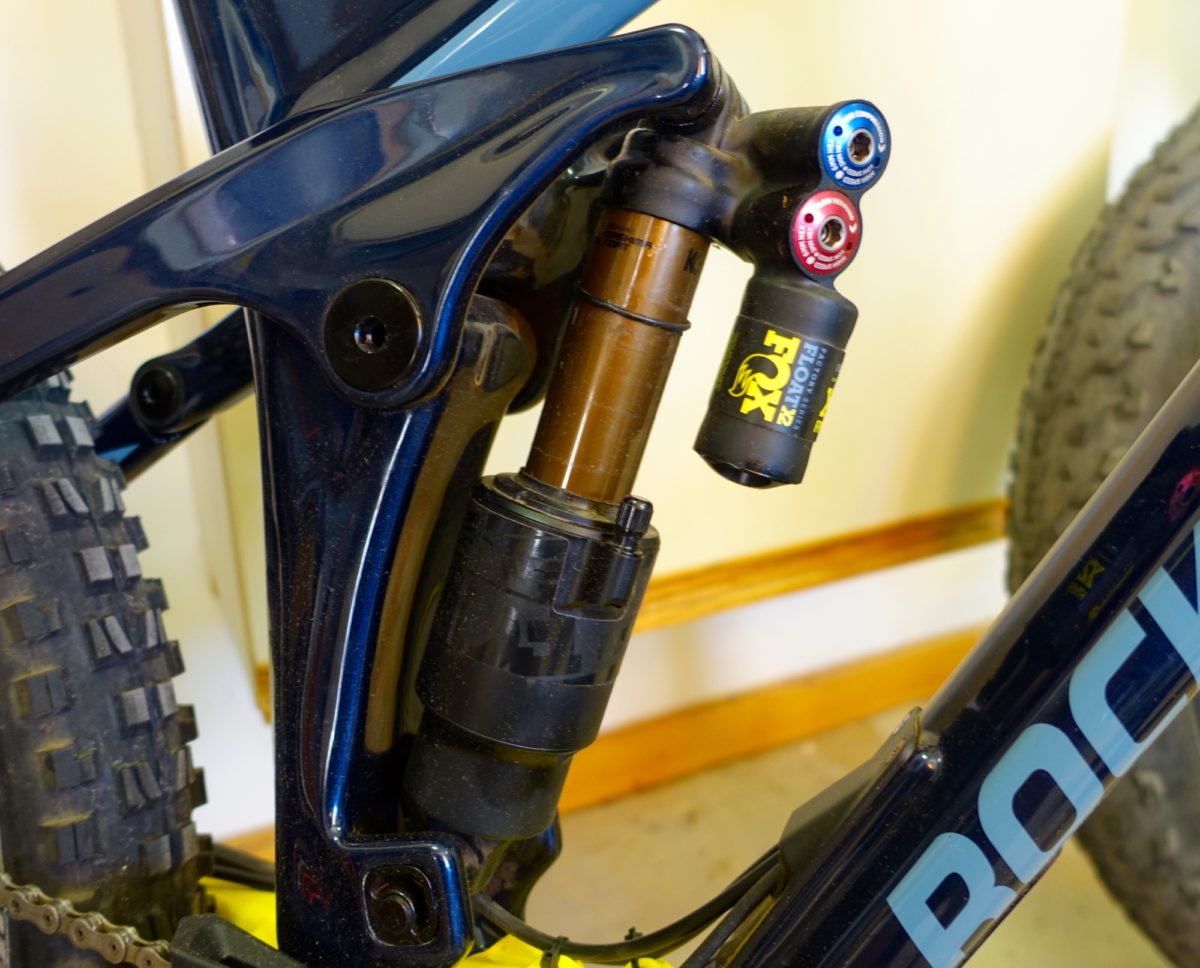 “…the bicycle rear shock absorbers [were] sold both individually and installed on YT, Giant, Pivot, Intense, Ibis, Scott, Trek, GT, Knolly, Norco, Rocky Mountain, Diamondback, Morpheus, Foes Racing, Orbea and Canyon full-suspension mountain bikes and frames. The solid black or black and gold FLOAT X2 shocks have an air sleeve construction. FLOAT X2 is printed on the external reservoir connected to the blue compression and red rebound adjusters that have X2 and RVS laser etched on them. Recalled shocks do not have a “250 psi max” label directly under the air fill boss on the outer sleeve of the shock.  Recalled shocks and bike models can be identified at http://ridefox.com/recall.”

Fox has recently announced a recall of certain Float X2 rear shocks. For full details, see the press release below, but according to the release, shocks affected by the recall “DO NOT have a ‘250 psi max’ label directly under the air fill boss on the outer sleeve.” While it can be harder to look for something that’s not there, rather than something that is present, if you have a Float X2 shock, look below the main air valve, as pictured below: 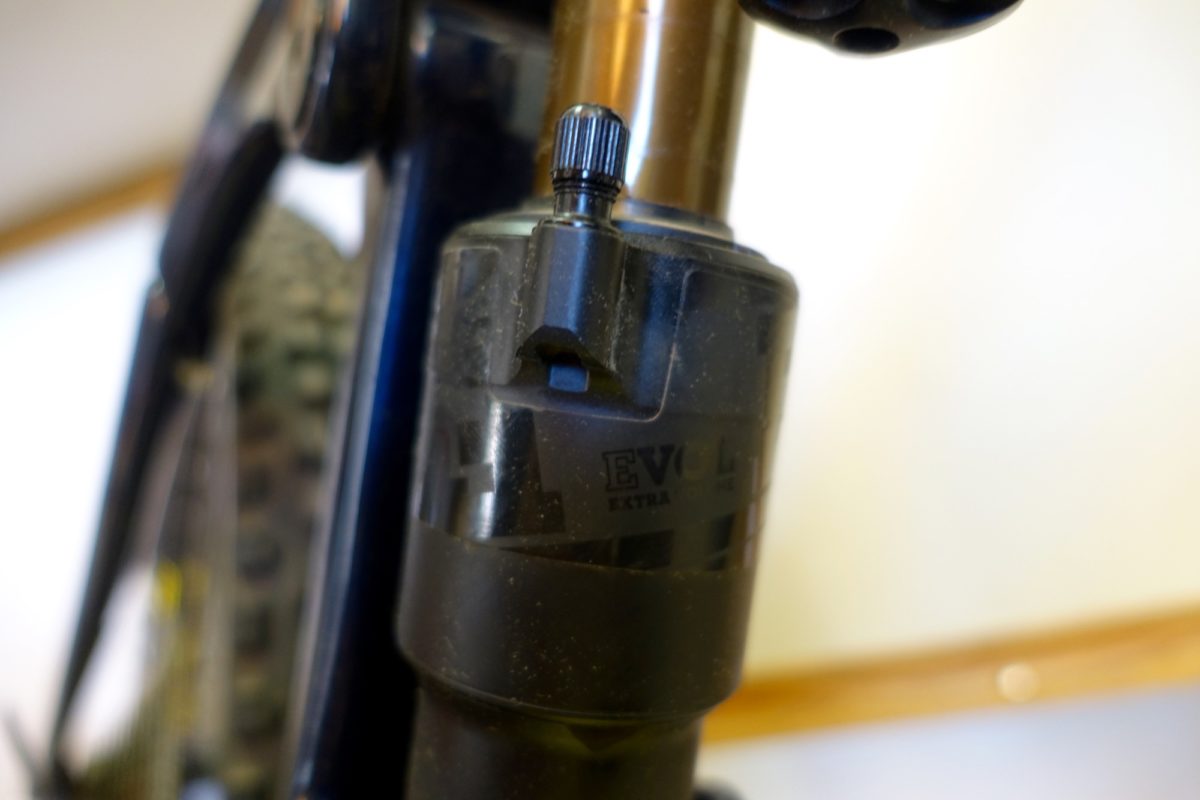 The shock pictured above is mounted on a review bike that I just received last night for testing. Thankfully the brand emailed me asking me to double check the shock, because it does appear that my shock is affected by the recall.

Unlike some other recent recalls in the mountain bike industry which seemed fairly benign, Fox has found that the Float X2 can “rupture,” aka explode, “due to the increase in internal air pressure which occurs during shock absorber compression.” This is an extremely dangerous failure, and Fox is asking all riders to stop riding affected Float X2 shocks immediately.

Here’s the official release from Fox:

FOX has learned that under certain conditions, some bicycle FLOAT X2 shock absorber air sleeves can rupture due to the increase in internal air pressure which occurs during shock absorber compression. In response to this information, FOX has filed a Section 15(b) report with the U.S. Consumer Products Safety Commission (CPSC) requesting the CPSC’s permission to conduct a voluntary recall of all Model Year 2016 FLOAT X2 bicycle rear shock absorbers and certain Model Year 2017 FLOAT X2 bicycle rear shock absorbers. The shock absorbers subject to this voluntary filing were shipped on or before September 9, 2016 and DO NOT have a “250 psi max” label directly under the air fill boss on the outer sleeve. FOX is currently working with the CPSC to determine the scope of the voluntary recall and other details, including the remedial plan. A more comprehensive notice issued by the CPSC should be forthcoming in the near future. Meanwhile, if you are a reseller and have the subject rear shock absorbers in stock, please stop selling them immediately.

FOX believes that this voluntary recall will not have any material adverse effect on its financial results or current financial guidance.

While this recall is serious business, it has proven to be the source material for a string of posts on the popular mountain biking Facebook meme page, “Downhill Memes“: 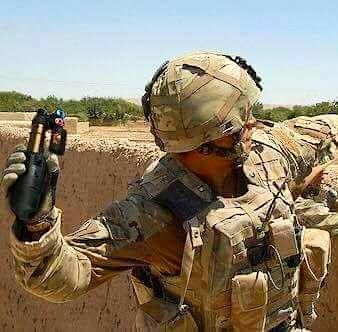 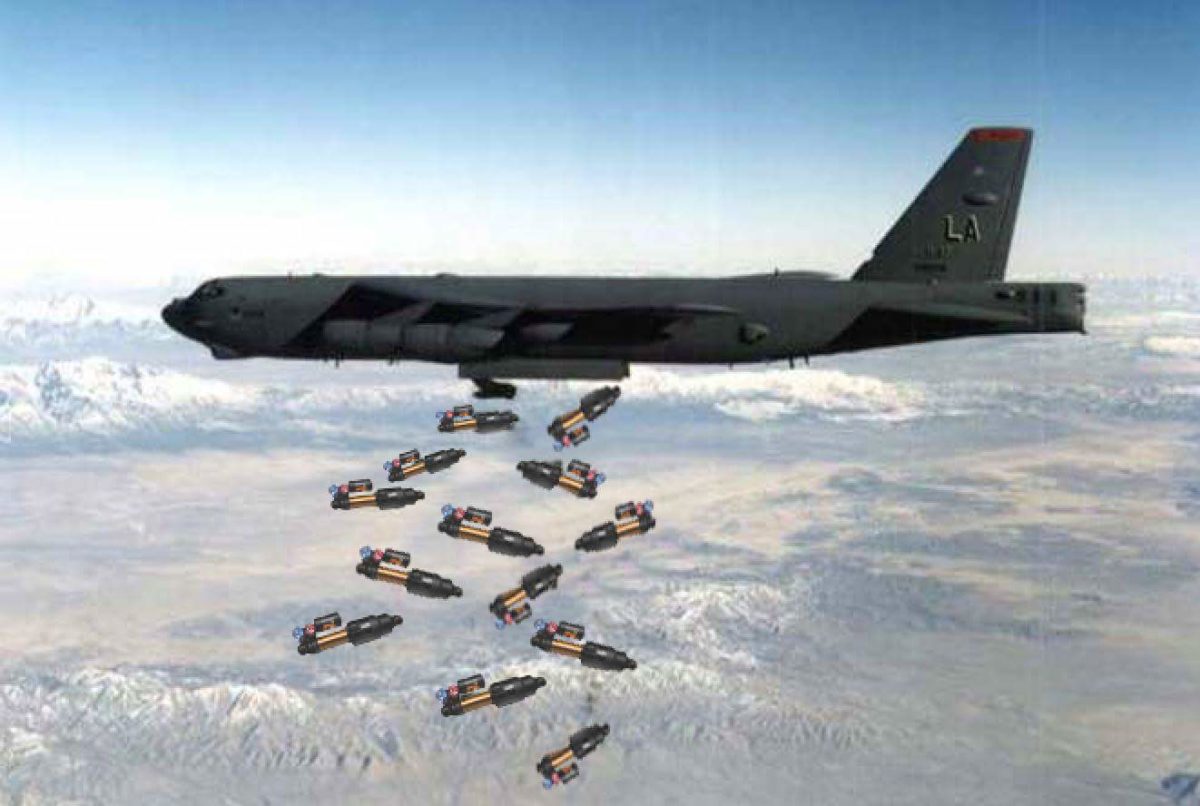 Well, that might explain why my DH X2 started sounding like sandy BBs were put into my shock canister on my last couple of DH runs. Good thing it’s the off season…time to send that bad boy back. Yikes! Thanks for the info!

Dang that’s freaky!! I’m just glad I hadn’t even had a chance to ride this one yet!!

I like the meme!!! And that pretty serious biz..! from Fox too! nobody perfect i guess..