Looking for some songs to get stuck in your head for the next time you’re out on the trail? Here are some recommendations: 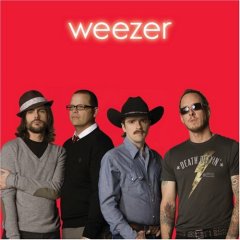 The guys are back with a brand new album and this time lead singer Rivers Cuomo shares the mike with some of the other guys in the band. I started mountain biking in the early 1990s around the time Weezer first came onto the scene so there’s def. something familiar about the catchy surf beats and slacker lyrics that make this the perfect summer MTB album for me. One of my favorites off the Red Album, Everybody Get Dangerous, was quite possibly written just for mountain bikers 😉 Also check out Troublemaker and Automatic if you like to rock out on the way to the trailhead. 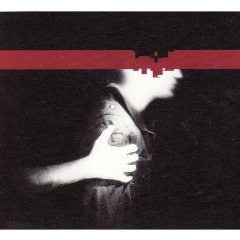 Okay, so you may not be a NIN fan and admittedly, neither am I. But there are two reasons you need to check out The Slip: 1. It’s free – you can download the entire album from the Nine Inch Nails website right now. 2. This album has some rockin’ beats. The combination of guitar shreds with electronic beats on this disc alternates between energizing and mesmerizing. If you need to get pumped, I recommend 1,000,000, Discipline and Echoplex; wanna chill after a ride? Put on Lights in the Sky and Corona Radiata. Dope. 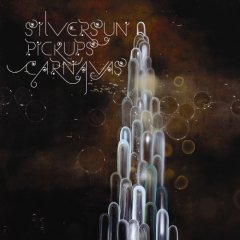 Hard to believe this album came out almost 2 years ago but really only started getting airtime within the last year or so. Every song on this album sounds fast and flowy – probably why the songs keep showing up on car commercials. This is perhaps the most chill of the 3 albums recommended here but look at it this way: if NIN is DH, the Silversun Pickups are XC (and I suppose Weezer is somewhere in between – FR?). You’ll probably recognize the songs Well Though Out Twinkles and Lazy Eye from some of those car commercials but all the other songs deserve a listen as well – Checkered Floor, Future Foe Scenarios, and Common Reactor are some of my faves.

Which songs are in your head this summer?

I like the new Ronald Jenkies album. Especially the rock theme remix. Its simply awesome.

Actually that’s suppost to be Ronald Jenkees. And I meant the rocky remix. Dang I suck at this, here’s his link.