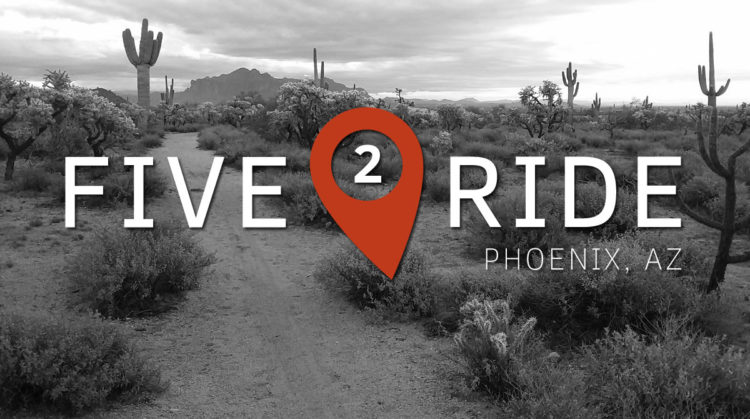 Five2Ride: 5 of the Best Beginner Mountain Bike Trails in Phoenix

by Ray Southwick
These are five of the best beginner mountain bike trails in the Phoenix area. 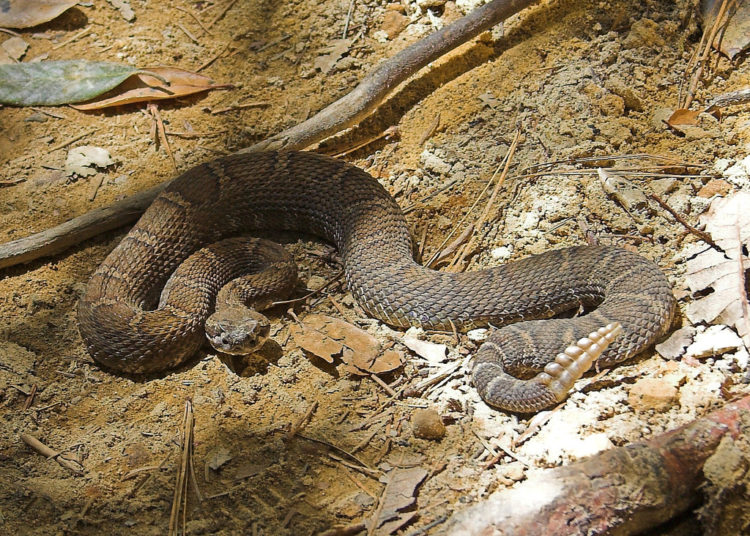 by Matt Miller
A Phoenix mountain biker gets bitten by a rattlesnake and rides 30 minutes back to the trailhead before calling poison... 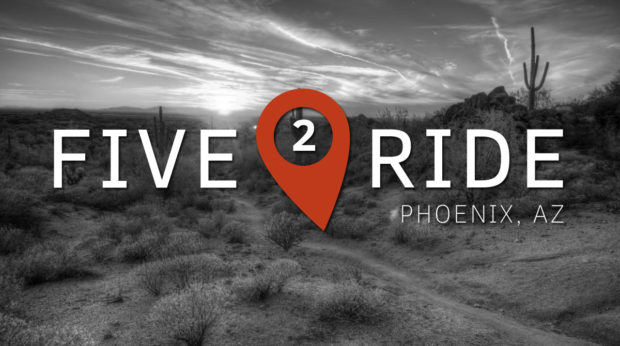 started by Wandering Pop
Last reply on Oct 18, 2017
The Mesquite Canyon to Willow Canyon lollipop might be one of the most underrated routes in the Phoenix area. I...
• reply
Forum

New to Phoenix and the sport

started by Ben Richard
Last reply on Sep 17, 2017
My family and I just moved to the phoenix area (west valley specifically) and I am looking to give MT...
• reply
User Photo 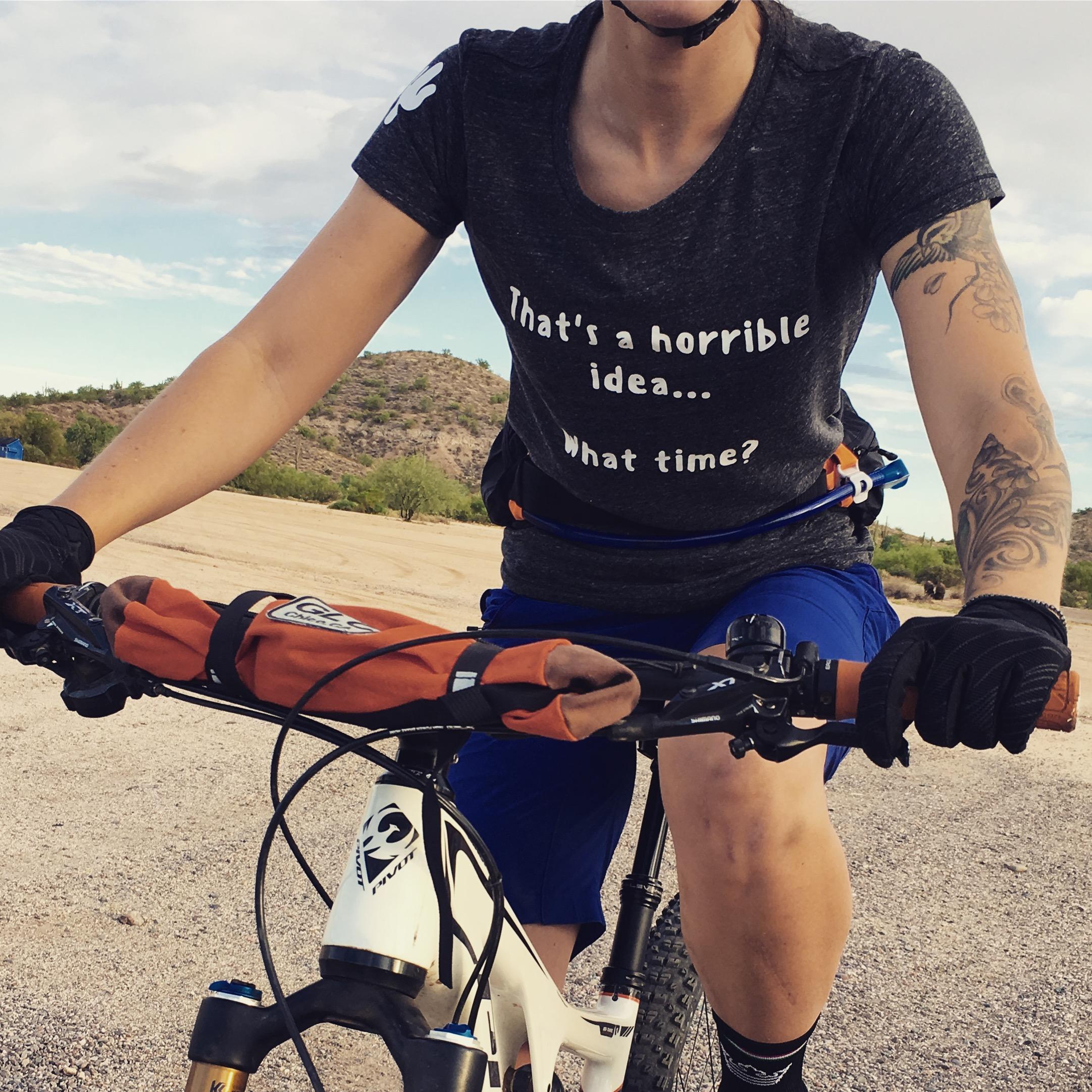 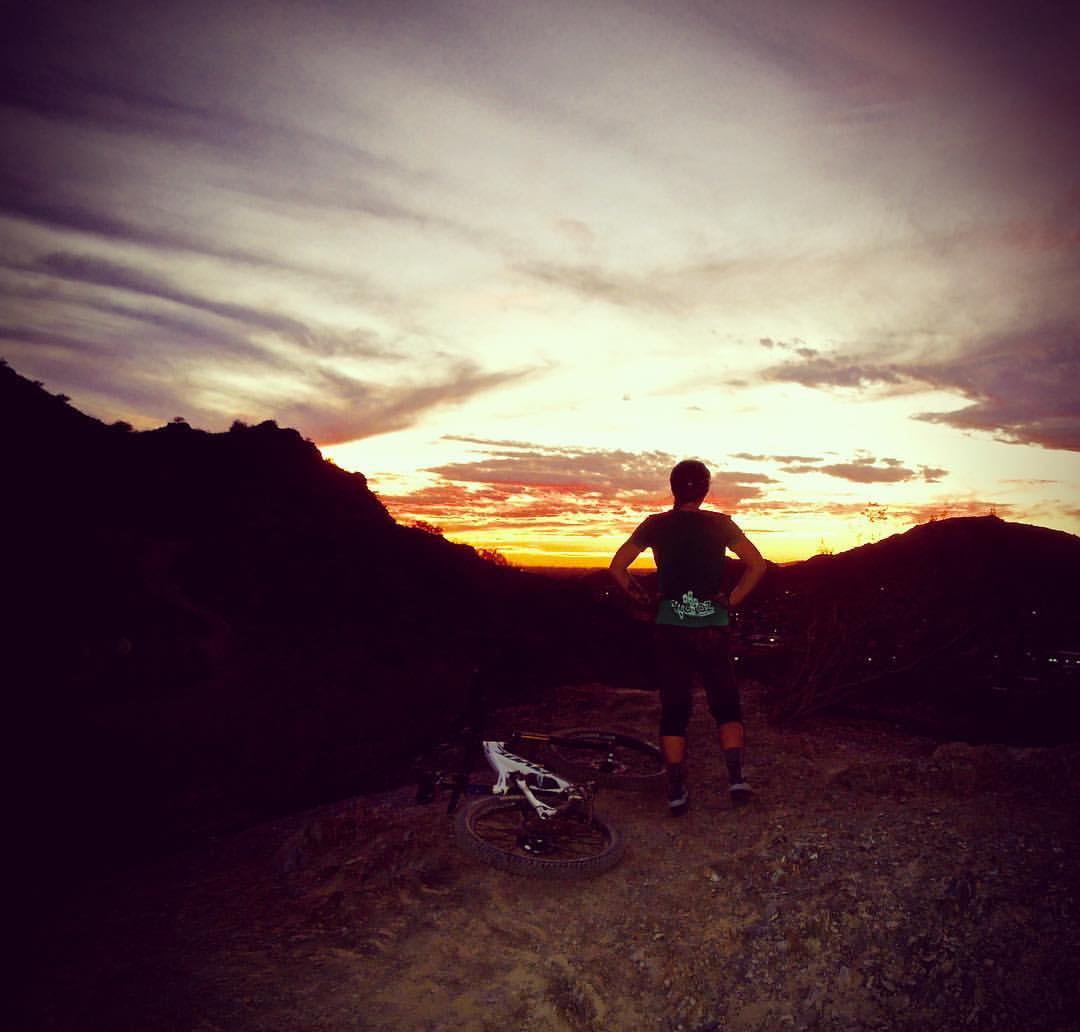 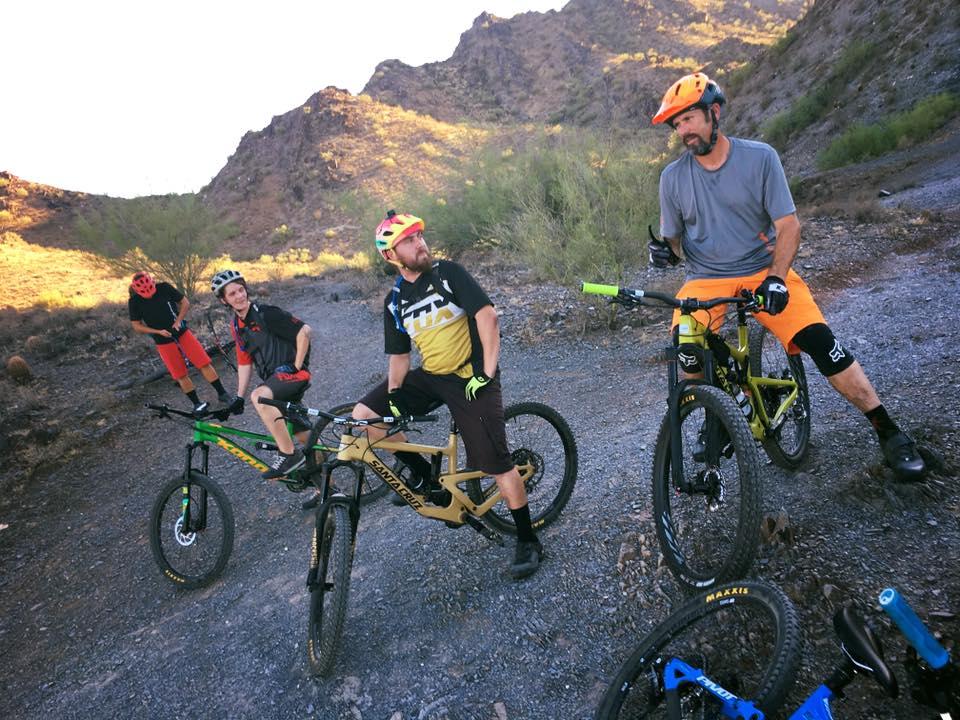 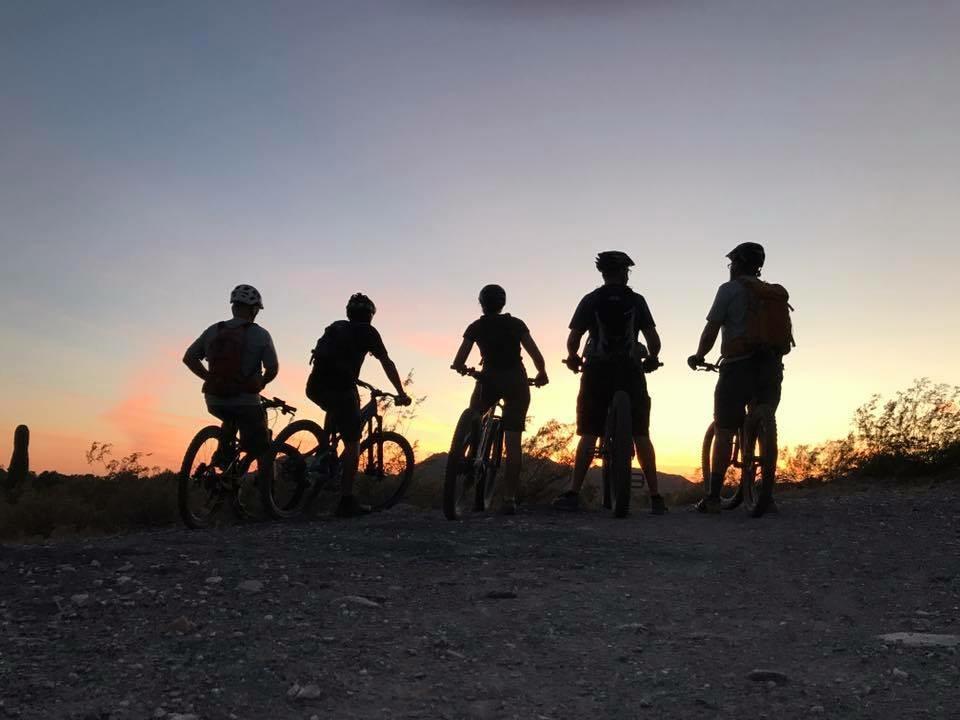 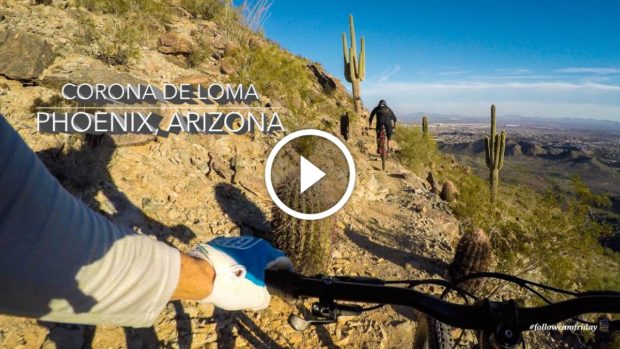 by Nate Hills
Another dose of South Mountain mountain biking goodness. Join myself and Chris Mandell on a lap of Corona De Loma...... 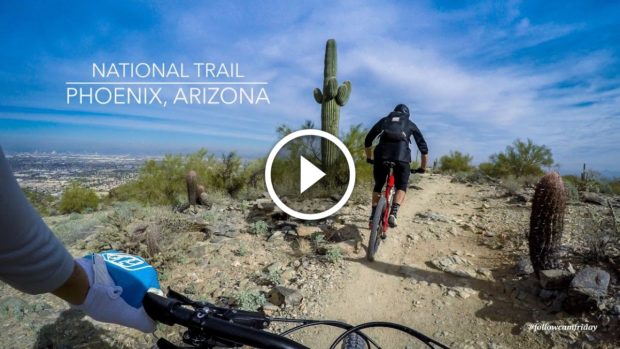 started by BrutusBuckeye
Last reply on Mar 25, 2017
Just curious as to what people feel is the best treads for desert riding around phoenix arizona.  Currently running specialized...
• reply
User Photo 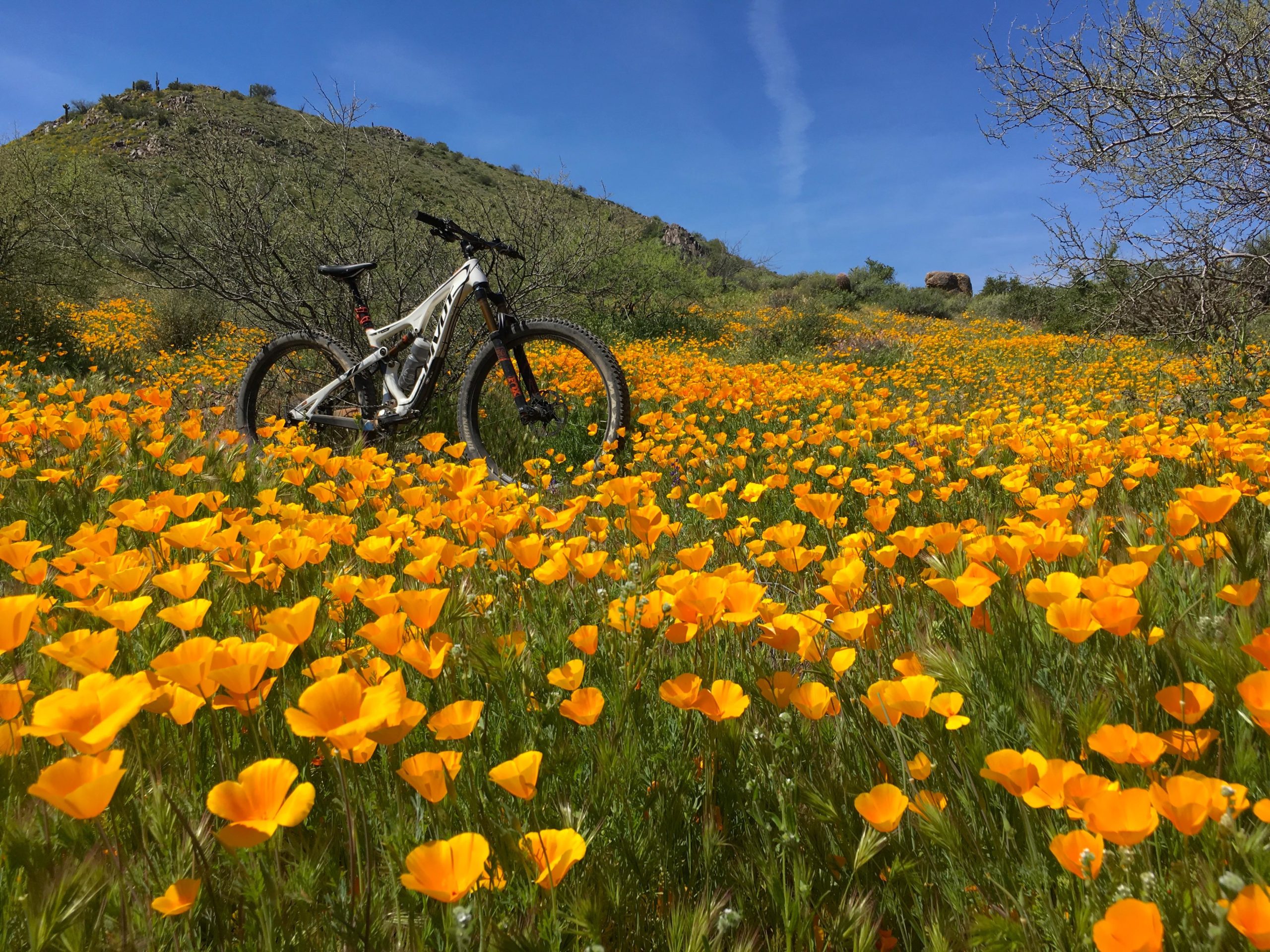 Photo by Jenny Kukral
There is nothing like the springtime in the Sonoran Desert. This patch of poppies was one-of-a-kind, hidden along Whiskey Bottle Trail amidst the hills of Brown's Ranch, north of Phoenix. 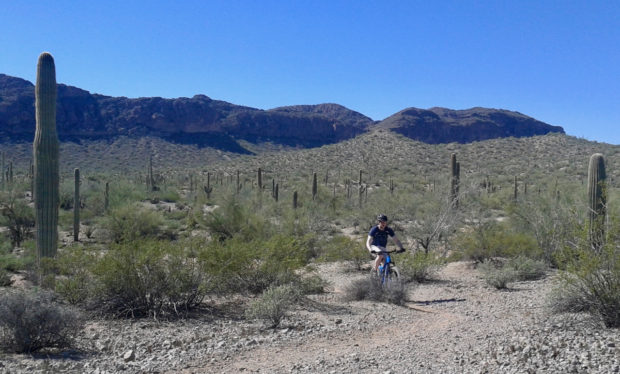 911: A Near Death Experience, Courtesy of Mountain Biking

by Ray Southwick
“Don’t move,” said a stranger with a look of concern. “The ambulance is on its way.” My ears heard the......
Forum

Trails and rentals near Phoenix AZ

started by Brian Jolivin
Last reply on Feb 8, 2017
Hello fellow bikers! Visiting Canadian hoping for some local info on where would be a good spot to ride with...
• reply 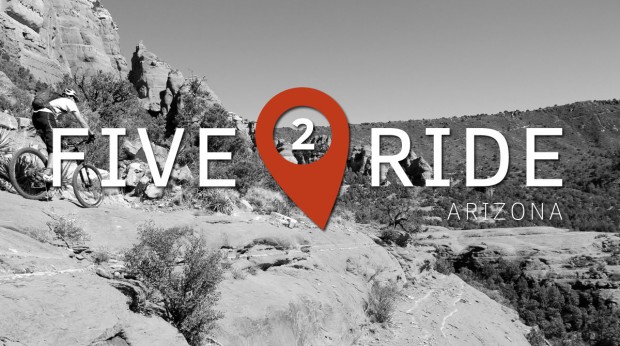 by Greg Heil
In my opinion, Arizona is a largely under-appreciated state when it comes to mountain biking. Too often it's overshadowed by......
User Photo 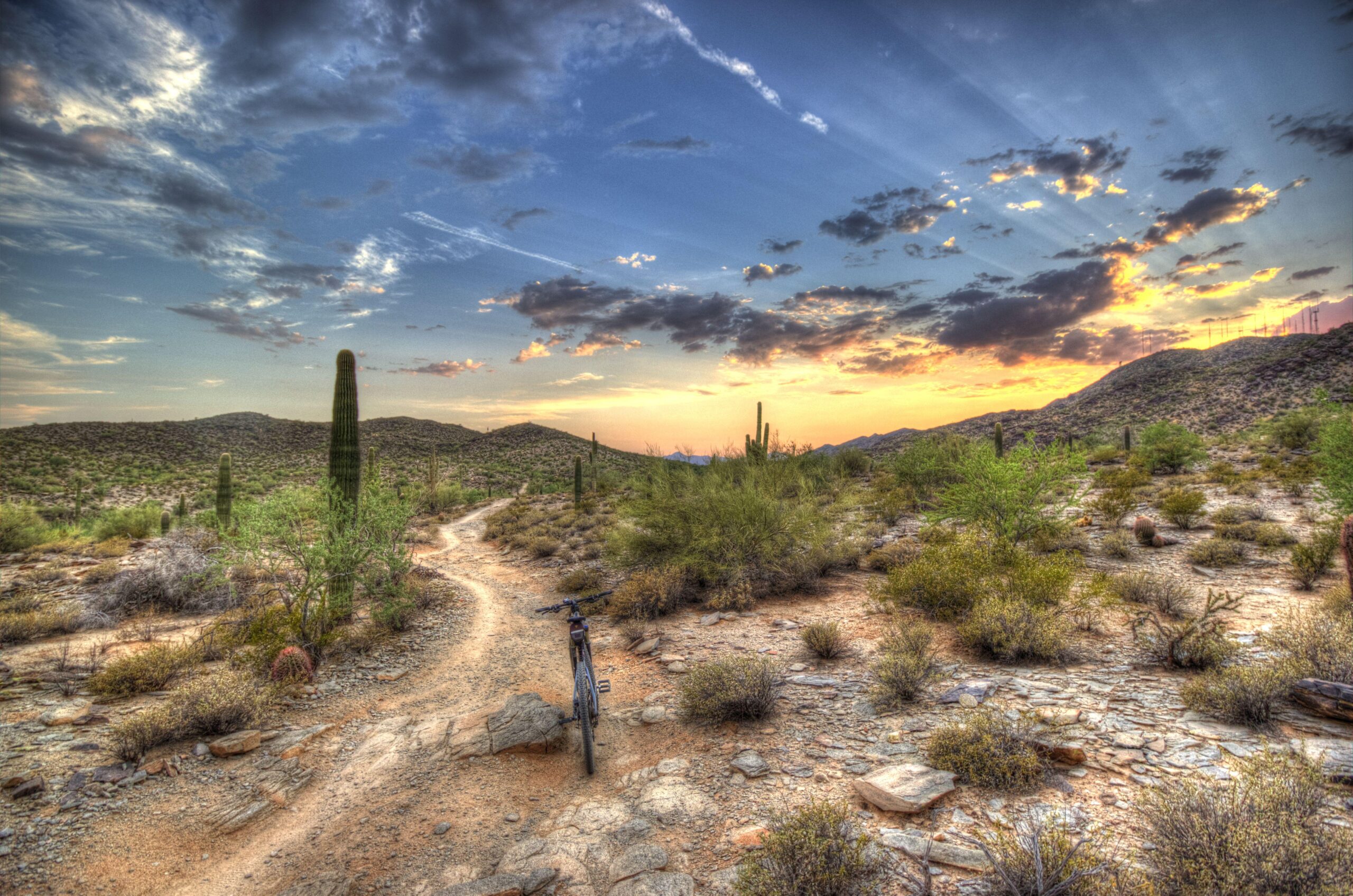 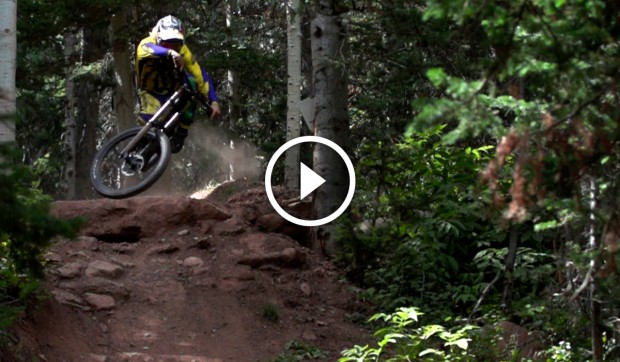 Video: One Run on the Pivot Phoenix

by Video Share
Pivot Cycles One Run from C4H MEDIA on Vimeo. This video is just one run on the Pivot Phoenix Carbon--and...... 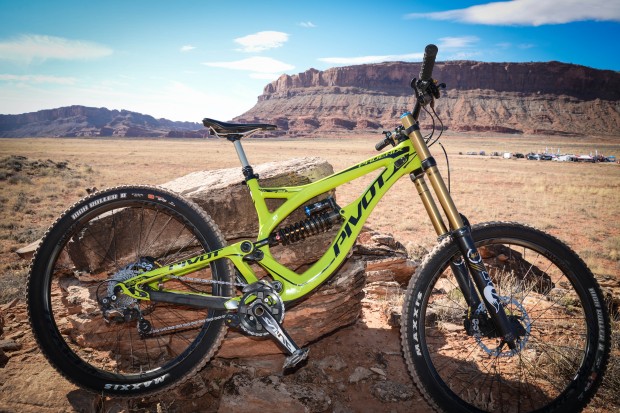 by Michael Paul
It's no secret that Pivot is broadening their footprint this cycling season, particularly with the viral videos of Bernard Kerr...... 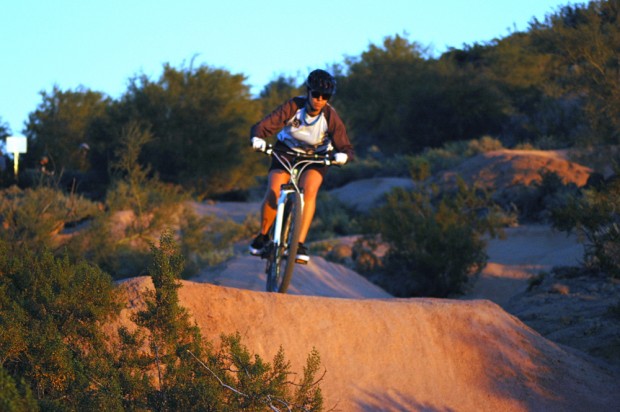 by Andrea Pirkey
There's a new spot in town, and it's not singletrack. Here in Phoenix, Arizona, there are so many trail options...... 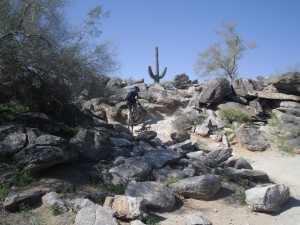 by John Fisch
Day three of our trip would start out with what would be our most adventurous ride yet, which is surprising...... 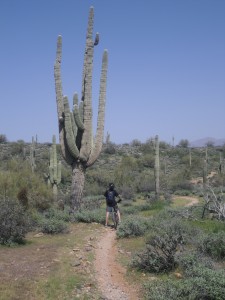 by John Fisch
Day two of the ultimate Spring break mountain bike road trip would prove to be just as successful as the...... 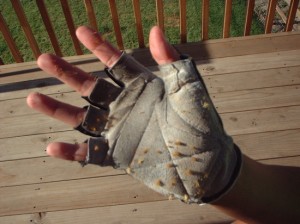 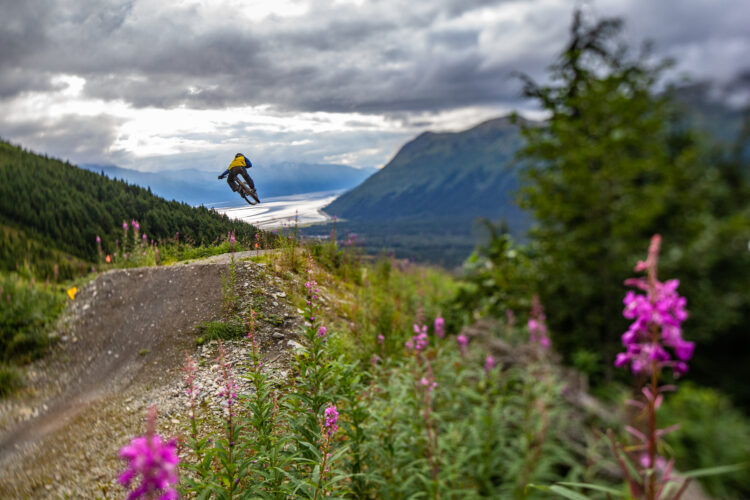 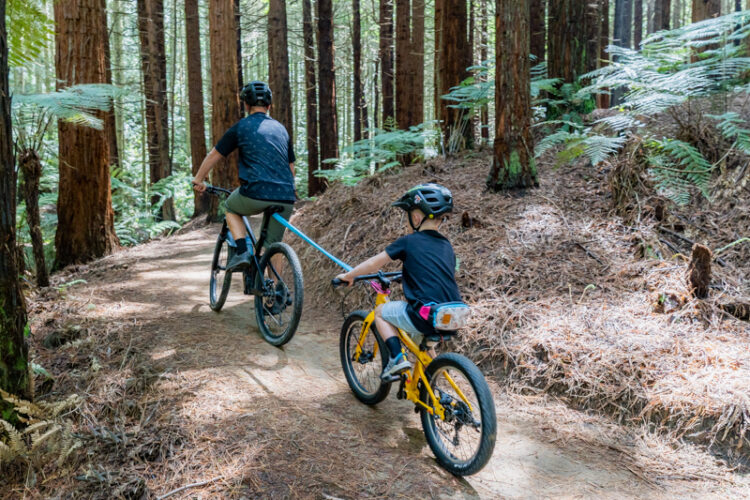 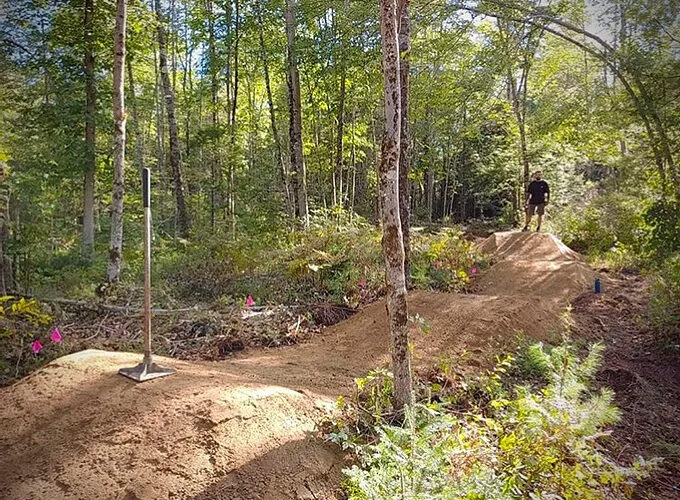