The Over a Beer keg has finally run dry. Greg Heil has moved on from Singletracks after more than five glorious years of covering everything from breaking mountain bike product news to the latest barbed wire trail terrorism incident. 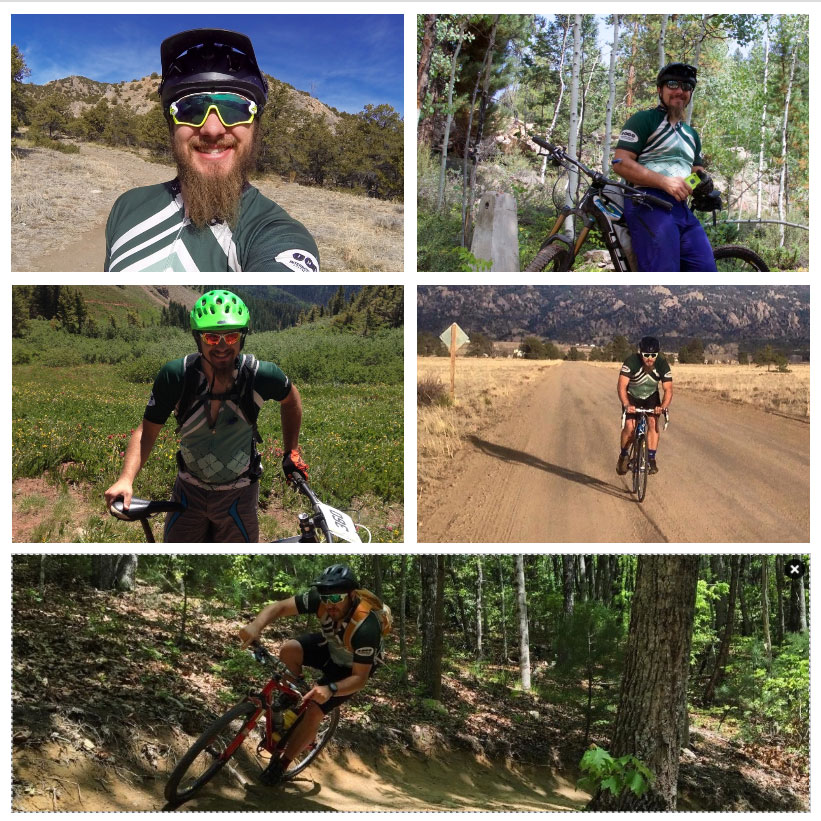 Greg’s skill as a travel and gear writer is matched only by the length of his beard, which careful listeners of the podcast know sounds like a stiff Colorado wind dancing over an open microphone.  A proud man whose favorite colors seem to be forest green and seafoam green, Greg clung to his cherished Singletracks jersey, despite our best efforts to rebrand.

Never one to shy away from controversy, Greg got readers riled up from time to time. Like the time he said plus tires are overrated. Or the time he said e-bikes are the spawn of Satan. Even the time he claimed a dropper post is the #1 upgrade mountain bikers can make. (We’re still not sure why this last one caused such a bluster!) 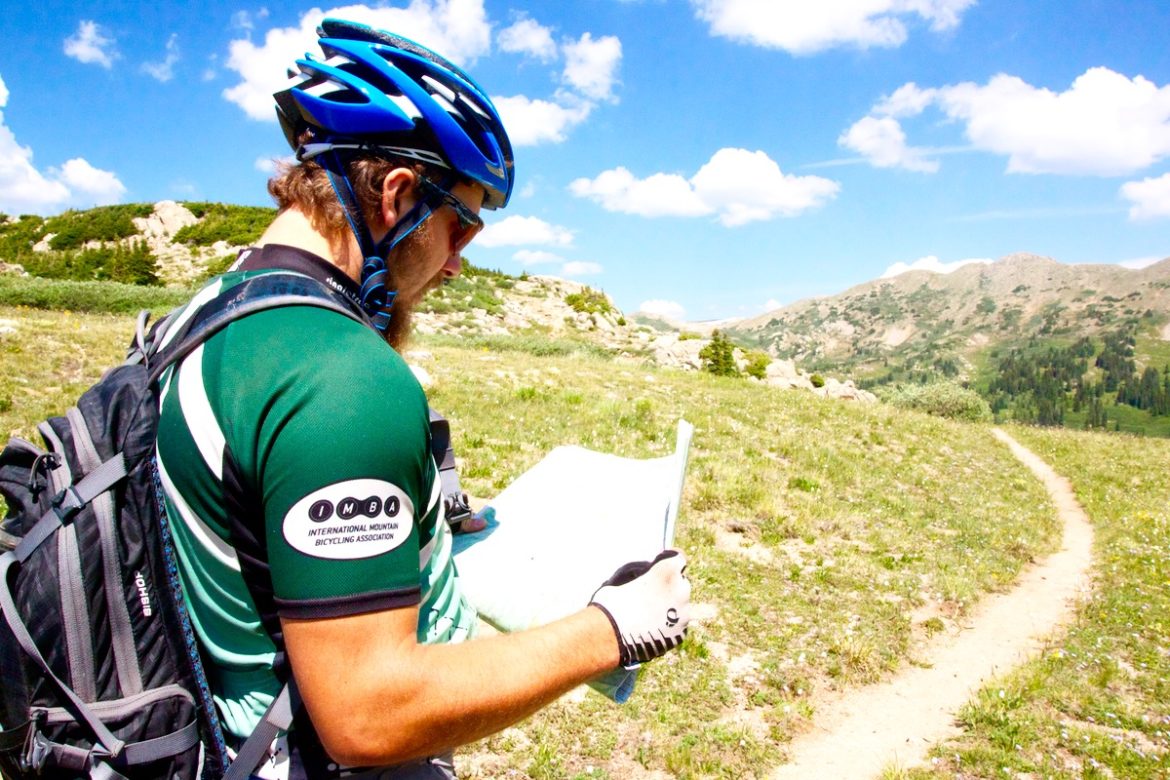 Greg traveled this world seeking out new places to ride his mountain bike, leading one reader to accuse Greg of possessing “some kind of Louis and Clark complex.” Yes, Greg lived the life, mountain biking in exotic locations across the globe including Switzerland, Scotland, and British Columbia. Also, Alabama.

All told, Greg wrote more than 1,600 articles on Singletracks over the years, not to mention the video shares he published and the countless pieces he edited. For his tireless work and contagious enthusiasm for mountain biking, we raise our glasses to you Bearded Bike Trail Philosopher — Singletracks will miss you!

Best to Greg but he’s still completely wrong about Plus tires! 🙂

Sorry about the question marks “????”. Those were supposed to be an emoticon “wink”. For some reason the site didn’t read it.

Greg, as I think you already well know, I loved reading all your articles — such passion for riding, nature and adventure, such a gift in writing, and such a way about you that makes friends so easily. You have a friendliness, and yet, real honesty about your thoughts that makes you approachable and believable. Clearly, you helped everyone on the site be more candid but at the same time considerate of others. IMO, your personal approach went a long ways to help make ST a community, not just a website posting articles about the latest bike and tech out there. In large part because of you, I think everyone on ST from relative newbie to legend feels they can ask just about anything or say what they really think without being slammed — a rare quality in our day (as we all know all too well). As the old cliche goes, you will be missed but not forgotten. I hope as things settle down for you in your new work that you will continue on ST as user and contribute to the dialogue. Thanks for helping me “cut my teeth” on mountain biking. See you in Salida.

Hey Jeff, GREAT title and photos of Greg. Job well done commenorating him in his work and his person. First class … just like Greg.

I enjoyed reading your thoughts on MTB. (Even from your cloudy skies of Colorado)

Best wishes to you on your next adventure Greg! I’ve enjoyed your writing here quite a bit, and agree you’ve contributed significantly to the unique community on this site. Thanks for all the quality content you’ve given us. Happy Trails!