Matt Jones went to his local mountain bike park, and instead of taking his dirt jump or enduro bike, he took a road bike. According to Matt, “It was crazy! The downhill tracks are so bumpy and ridiculous on the road bike. I was so out of my depth on MTB trails but somehow the bike did so good and was insane fun. Some of the jumps were sketchy!” 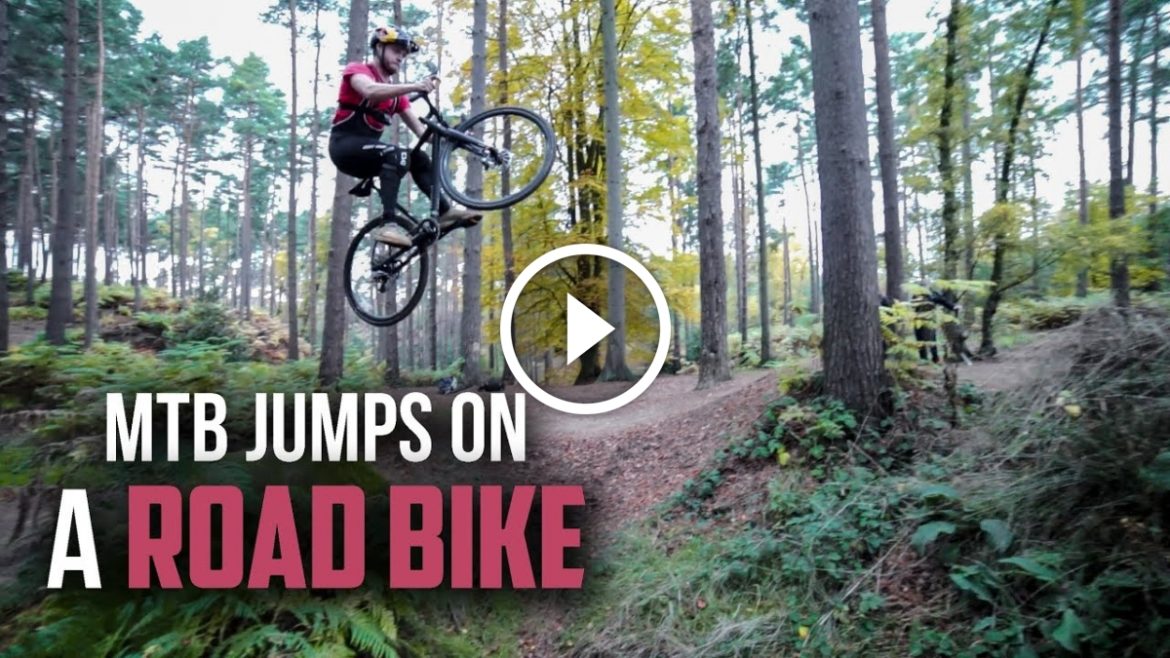 Gear
The We Are One Arrival Is a Mid-Travel Bike With...
Trails
An Intro to Bikerafting: How it Works, and How to...
Gear
An Inverted Dropper from Enve, Revel DJ Bike, and Improved...
Gear
The Donnelly AVL Tire is Stoked to Climb Technical Trails...
Subscribe
Login
Please login to comment
1 Comment
Most Voted
Newest Oldest
Inline Feedbacks
View all comments

Yawn, I do that all the time… in my sleep.