24 miles of singletrack. In February. In shorts. That pretty much sums up the incredible Saturday mudhunny and I had in Sumter National Forest outside Augusta, GA.

We parked at the newly constructed trailhead parking area just off Key Road and crossed to the other side of the paved road to ride the Wine Creek trail. This was a new one for us and it was amazing how well maintained the trail was given its remote location. About the only thing that needed to be cleared from the singletrack was the spider webs so we took turns leading 😉 Wine Creek is almost exactly 5 miles one way through some very flat but scenic terrain. Narrow singletrack swoops along the banks of Turkey Creek with a few small stream crossings and several bridges. We turned around at the parking area off Hwy 283 and, much to our surprise, actually saw another rider on our way back! 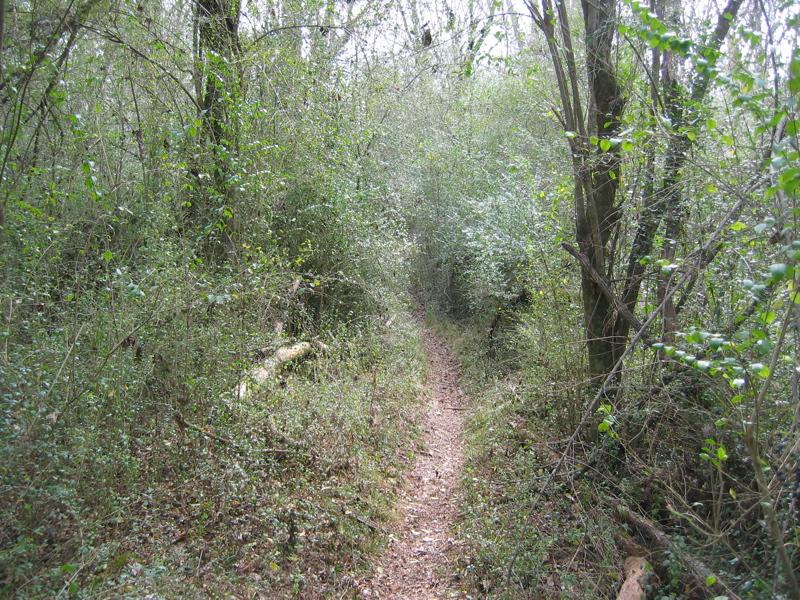 Next up, we headed down the other side of the trail, officially known as “Turkey Creek” trail. Mudhunny and I had ridden this one once before but the last time we had to turn around because the brush got a bit too thick. This time we were determined to make it all the way and we figured the winter would be the best time to make an attempt. Turkey Creek trail has more climbing than Wine Creek and we found this actually made the trail seem faster since we had some good descents as well. There must be at least a dozen bridge crossings on this trail and all but one were perfectly in tact (it was burned out). After a little more than 6.5 miles we came to a nondescript gravel cul de sac and the end of the line. The return trip was a bit more difficult since we were pretty spent at that point and it’s always difficult to know when to turn around on an out and back. But we made it. 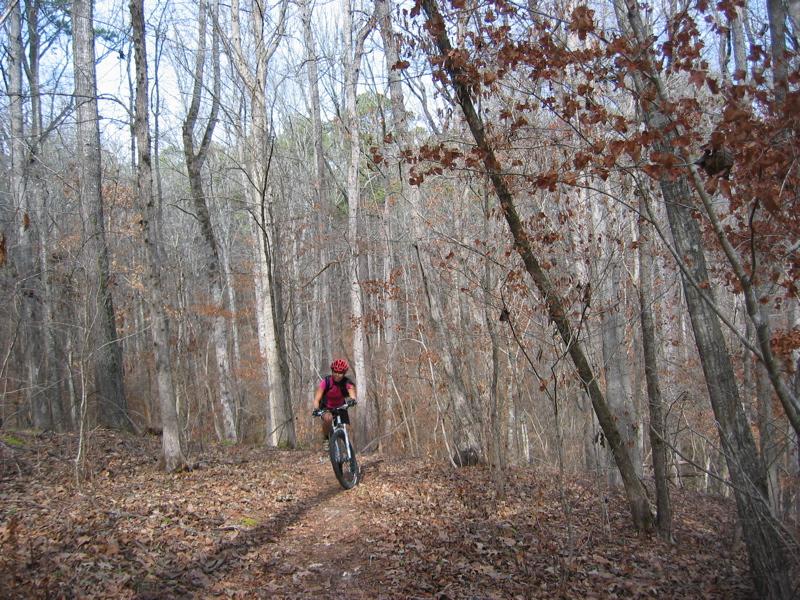 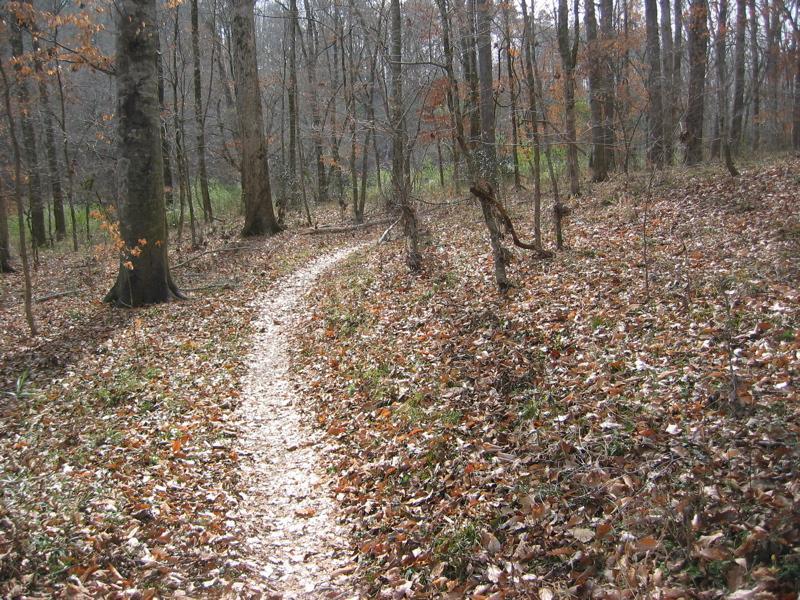 On Sunday I rode at the Augusta Canal and reconnected with the Pumping Station trails (which are still as fast and swoopy as ever). Once again, I’m amazed at the quality and quantity of singletrack in the Augusta area. Coincidentally I received an email from IMBA that mentions the Forks Area Trail System in Sumter National Forest is now an official IMBA epic – another reason Augusta mountain biking rocks! I think we already have a location for our 2009 Singletracks Ride Weekend! 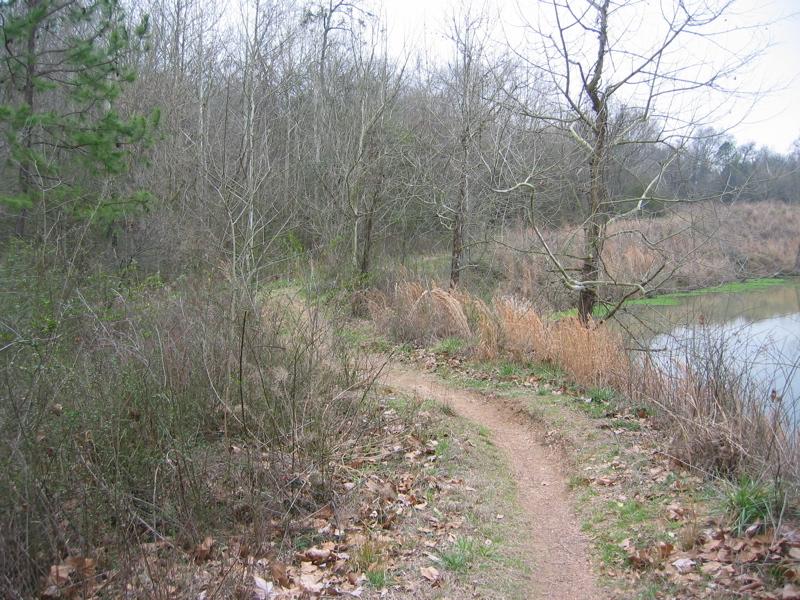 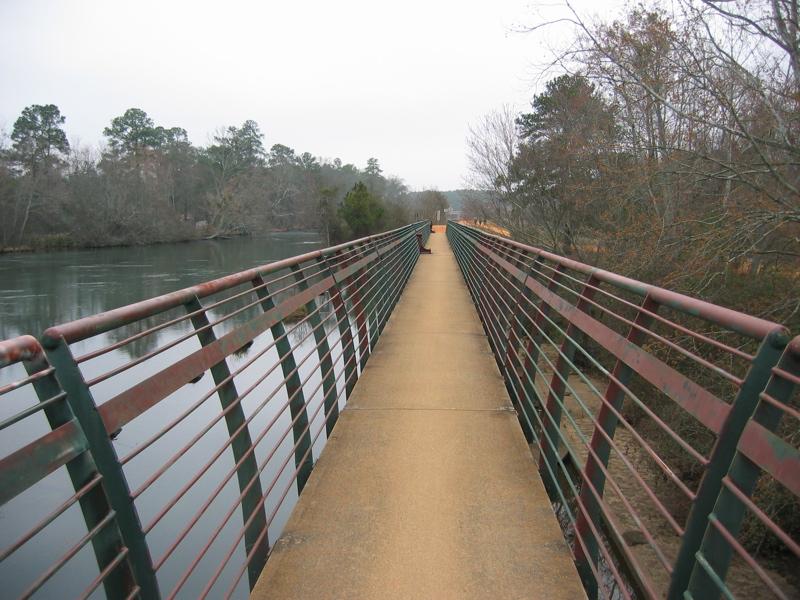 Part of the Augusta Canal Path. I used to ride across this before they put the rails on it!

[…] mountain bike racing, my friends and I caught singletrack fever. With miles of bike-legal trails in Sumter National Forest practically right outside our back door, we loved spending Saturdays pushing ourselves to ride […]