In February 2018, Singletracks published an article entitled Sedona is Breaking Ground on a New 27-Mile Trail System. What’s happened since then?

The Western Gateway portion of the Decision Memo calls for a system of trails being developed “by improving and adopting 11 miles of user-created routes combined with construction of 15 trail miles and re-rerouting of 2.8 trail miles to meet the needs of a well-planned system.” Western Gateway implementation will require at least 3-years of hand built construction effort with 100% community funding.

With funding in place, ground was broken on November 8, 2018 through a series of REI and local business sponsored volunteer trail work days on the Girdner Trail re-route. This just under three-mile re-route will take the Girdner Trail out of the Dry Creek floodplain. Due to the intense desert heat and monsoons, Sedona’s trail work season runs from late fall to early spring.

At the end of the workday, volunteers enjoy pizza provided by Famous Pizza in West Sedona and wash it down with cold beer from Lagunitas Brewery and sports drinks from REI.

On January 23, 2019, two, four-person youth crews from the American Conservation Experience (ACE) began eight weeks of construction efforts funded by the NFF grant and donations from local and even out-of-state mountain bikers. Those donations helped the VVCC raise the required NFF grant match. The Girdner reroute, along with several new miles of trail added to the system, should be completed in time for the Sedona Mountain Bike Festival that begins on March 1, 2019. 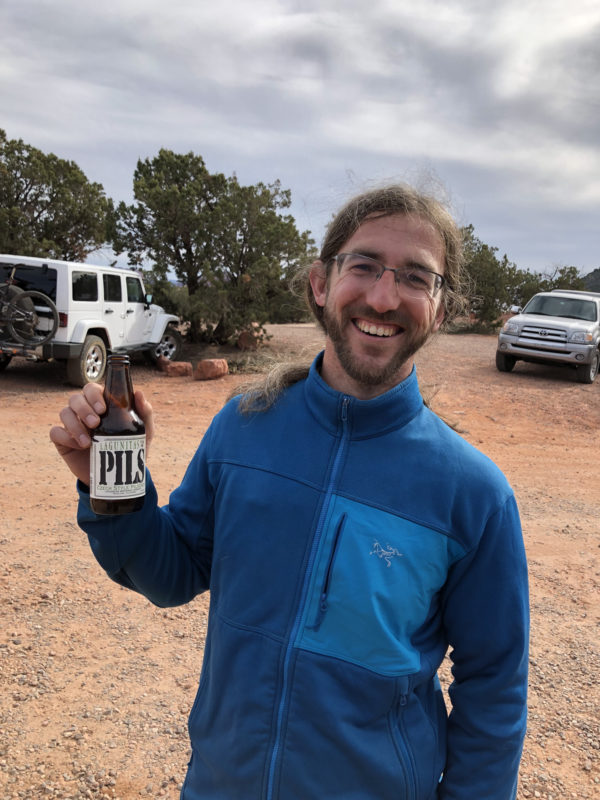 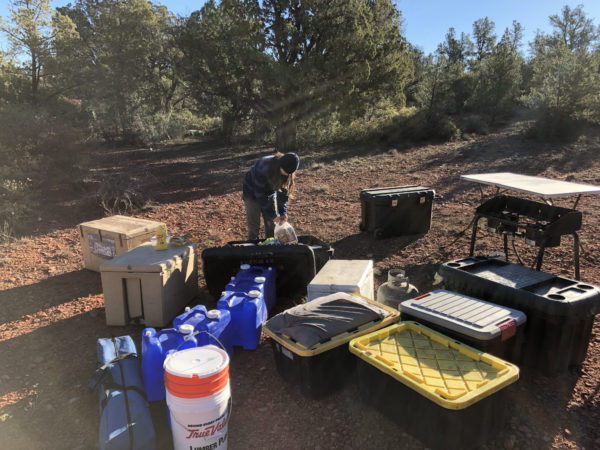 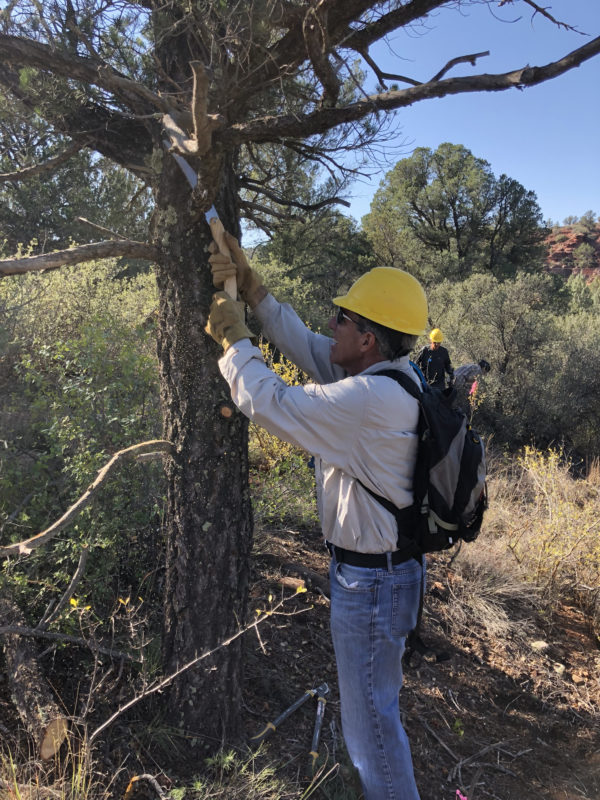 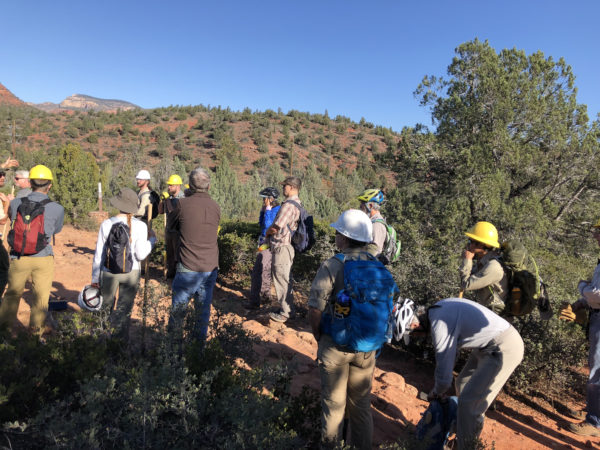 The VVCC is now raising funds for the Year 2 construction effort planned to begin in the Fall of this year. To help raise funds, the VVCC and SRRTF have combined forces on a raffle featuring over $20,000 in prizes designed to appeal to a wide variety of trail enthusiasts. 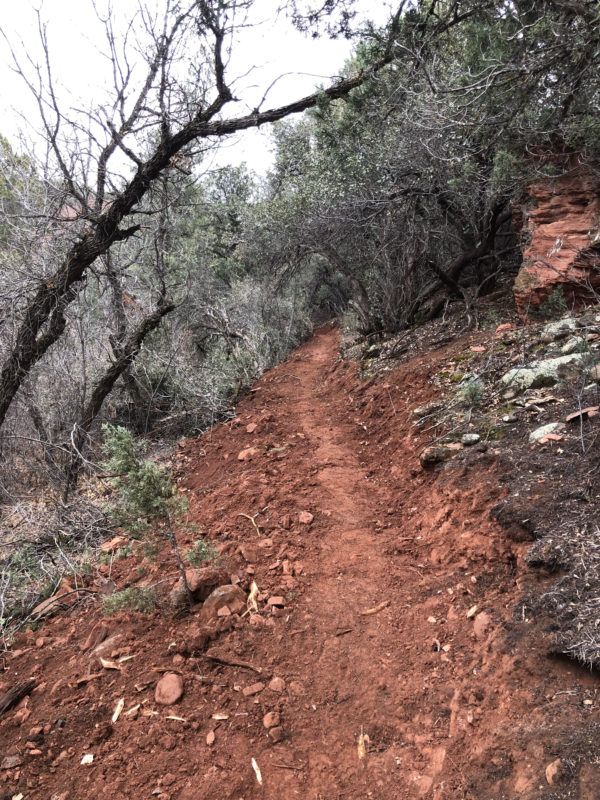 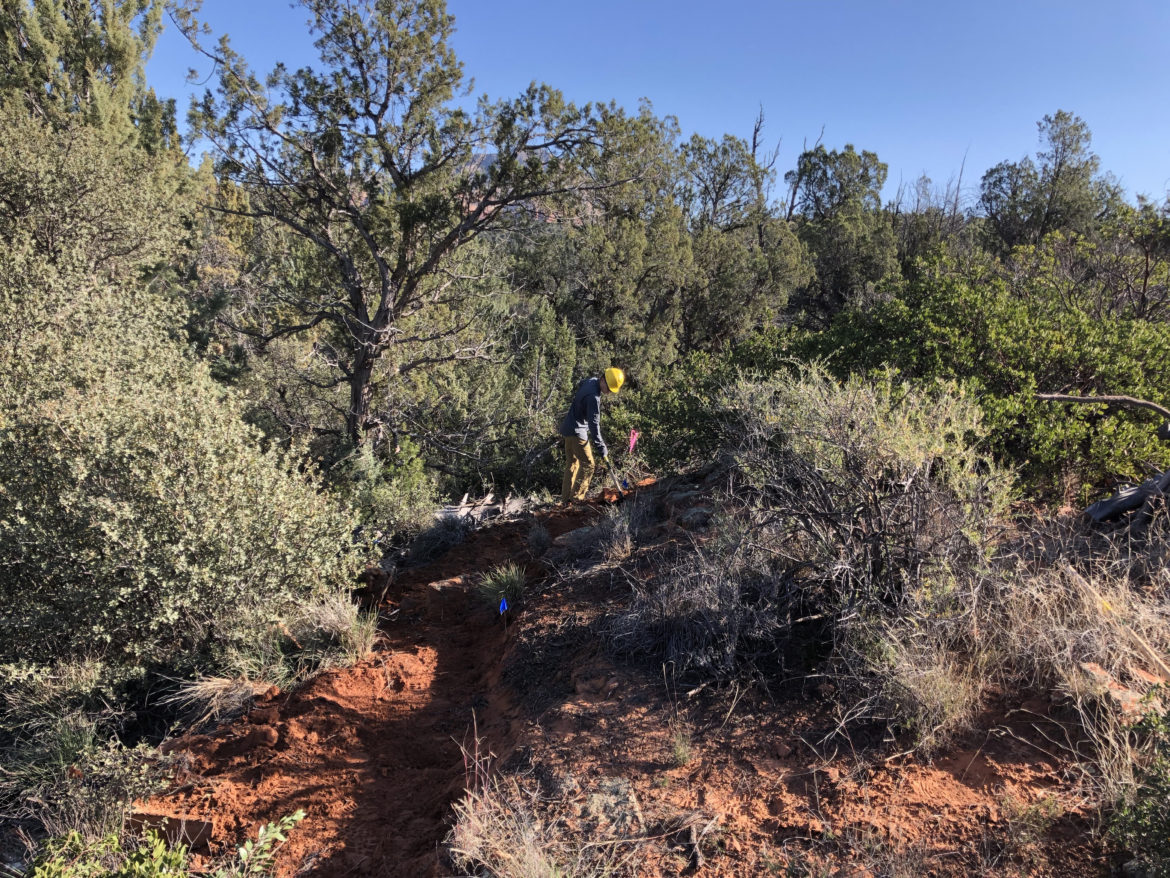 Kevin P Adams
Kevin Adams served as IMBA’s Vice President of Chapter and Member Services until he retired in July, 2016. Prior to serving at IMBA, Adams was a board member of IMBA’s largest chapter – the Mid-Atlantic Off-Road Enthusiasts (MORE) -- and was instrumental in MORE becoming an IMBA chapter in 2012. Adams now serves on the board of the Verde Valley Cyclists Coalition (VVCC) in Sedona, AZ.