Safari Bike Africa will be the first company to hold mountain bike safaris in the Ngorongoro Conservation Area in Tanzania, on the eastern part of the continent.

The organization says that it was inspired by a demand for sustainable tourism on two wheels. Safari Bike Africa is partnering with BH Bikes to use for the program. 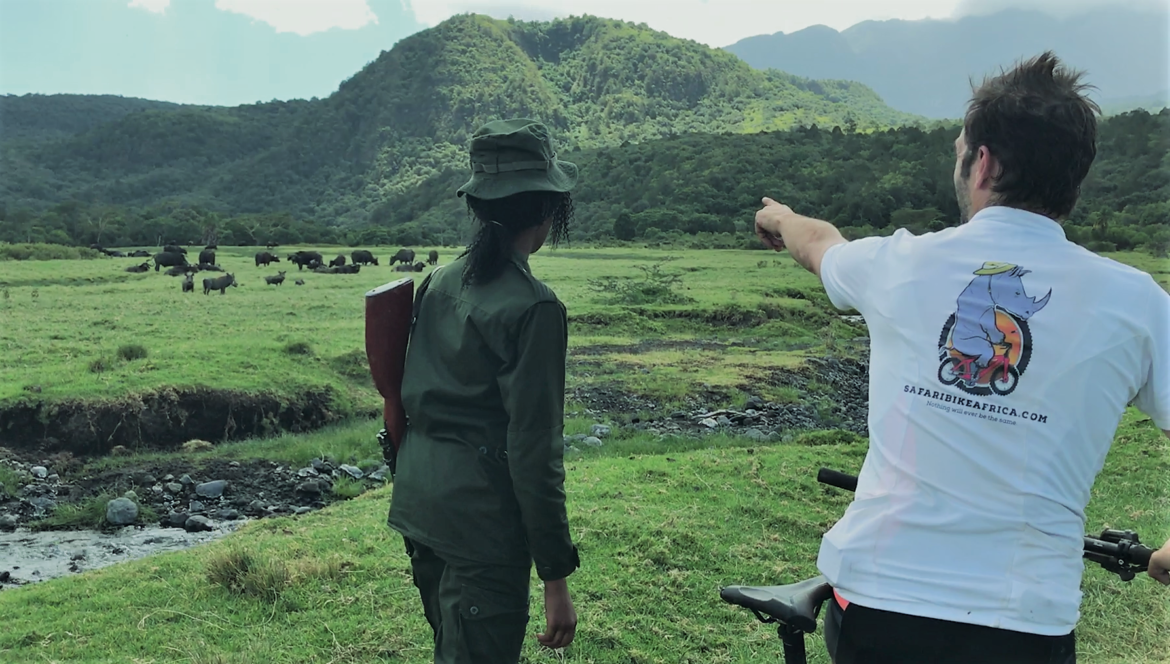 “With this initiative, we will be able to offer a unique experience, different from the traditional safaris,” says Mario Martos, the program’s partner director. “They can now explore different paths feeling a different Africa.”

The program is also meant to dilute other programs in the area that potentially have a negative environmental impact.

Safari Bike Africa offers several different packages to choose from, with varying lengths and locations within the region. There are even trips that include a summit of Mt. Kilimanjaro, mostly by bike and with the help of bike porters in areas that aren’t rideable. 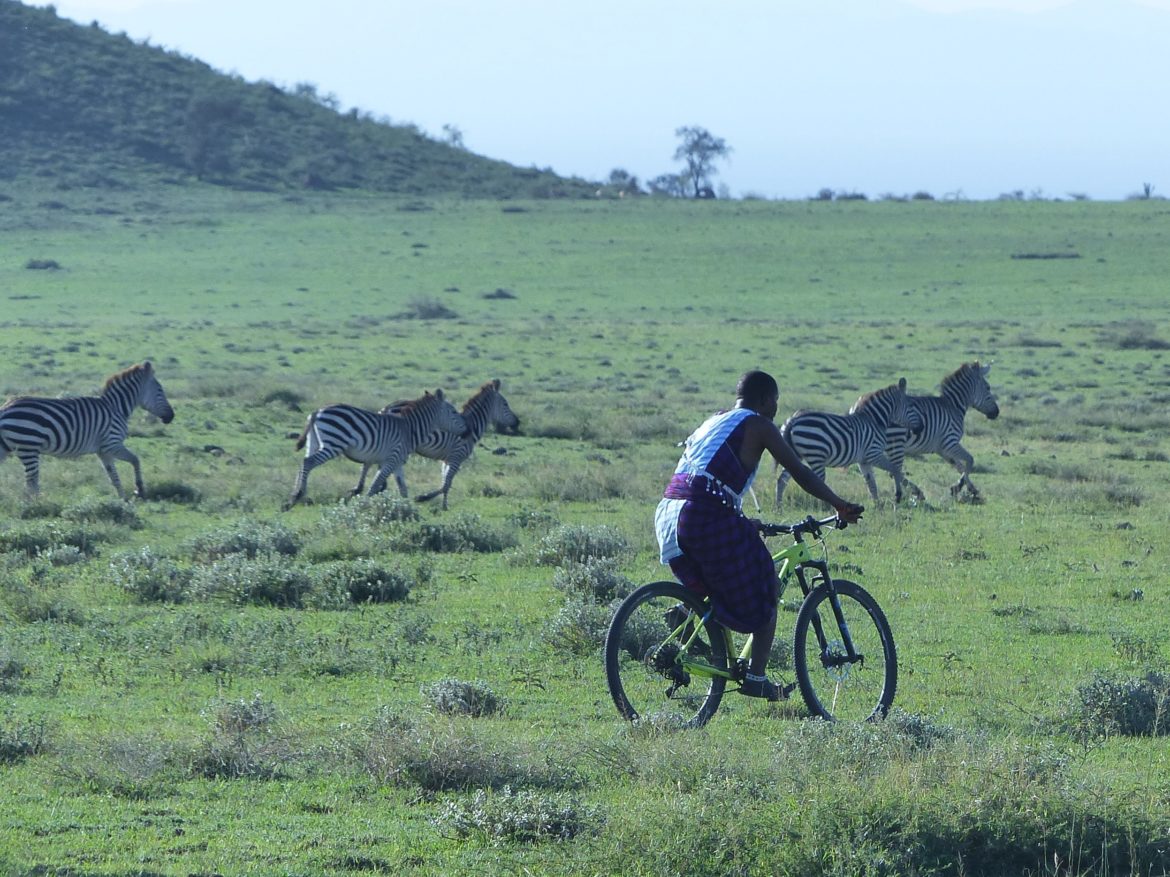 For a two-person, week-long trip including bikes, lodging, airport pick up and drop off, three meals a day, support vehicle, guide and translator, jersey, and national park fees it costs around $3,200 USD.

A 12-day trip for two people with similar amenities runs about $3,800 USD. This also does not include airfare. 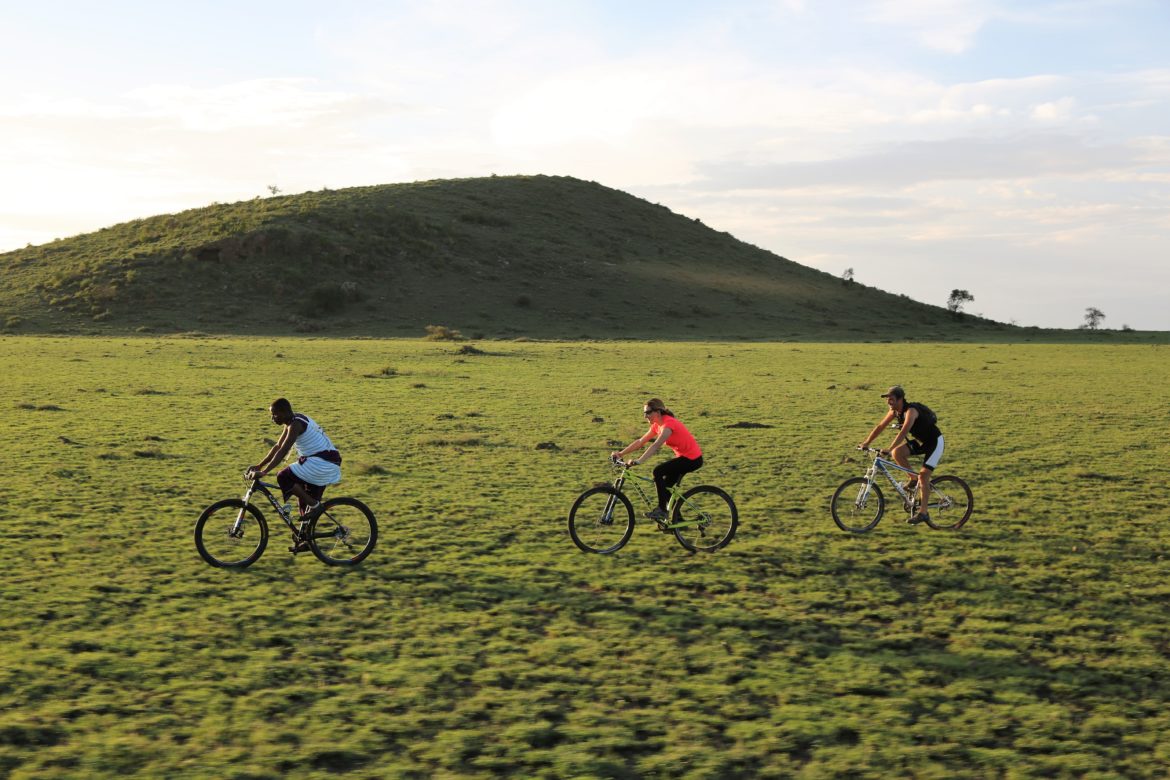 The trips include varying itineraries with stops at cultural sites and environmental landmarks in Tanzania. The mountain biking is rated by difficulty so tourists know what to expect when they purchase a package. The company can also provide custom trips with different lengths and activities at a price unique to the trip.

Sounds like fun. I guess they don’t wear helmets on the savannah. Appears they are travelling pretty slow. Would be a great way to see the wildlife though.