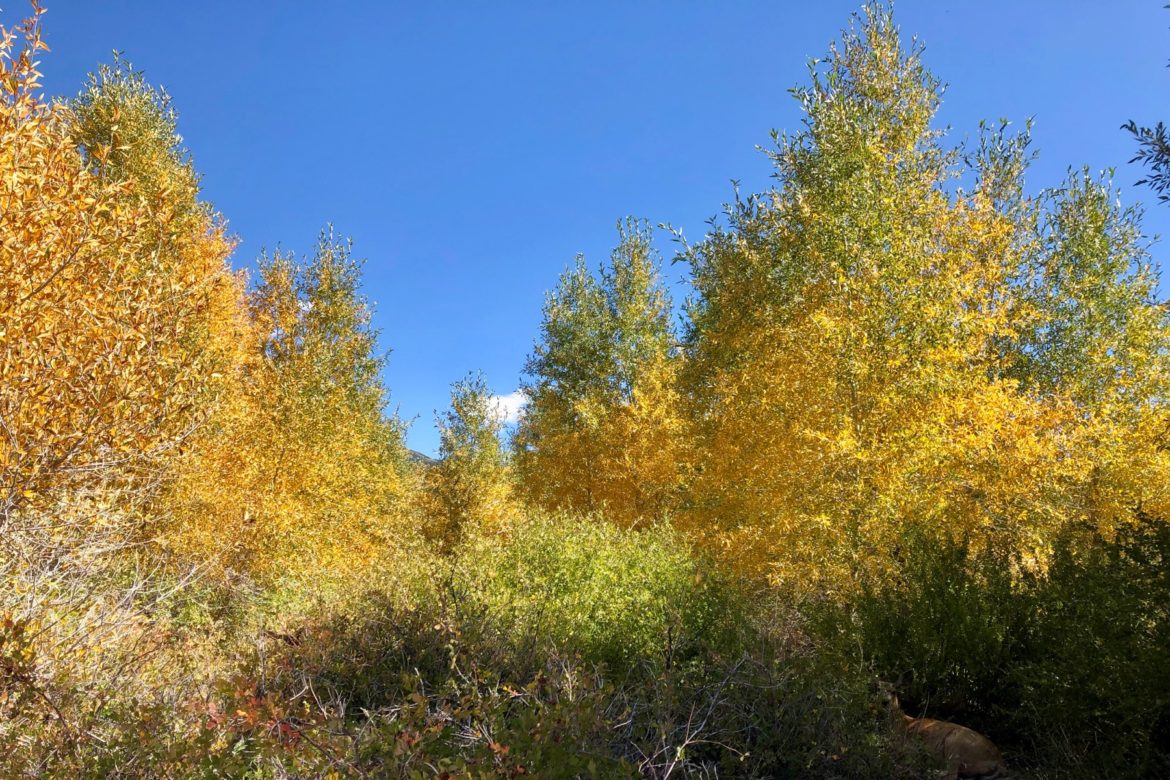 Fall is officially here, with many local trail builders scrambling to open new trails before winter hits. Here are the new mountain bike trail openings we found for September, 2019.

Indian Foothills (Marshall, Missouri): From the sound of it, this new trail build has truly been a grassroots effort. Volunteers continue to build more trail in the Indiana Foothills Park, and the 1-mile, Phase I section is now open for riding.

Hospital Trail (Hayward, Wisconsin): Mountain bikers have been riding the Hospital Trail in Hayward since last fall, but the trail wasn’t officially dedicated until this month on September 7, 2019. This beginner-friendly trail was built on property owned by the hospital and the soil is said to drain well following rain.

Atomic Janitor (Dillon, Colorado): New for Arapahoe Basin is a mountain bike-specific, downhill trail called Atomic Janitor. The trail is roughly a mile long with 330′ feet of descending, and is not accessible by lift. Arapahoe Basin has plans for more trail connectivity and new trails in the upcoming years.

Ed Lisenby Lake (Ozark, Alabama): Phase I out of four phases opened September 27, 2019 with 1.5 miles of trails for mountain biking. The first phase is known as “The Colonel” and is said to be fairly challenging. The trail system is being built in conjunction with the Southeast Alabama Mountain Bike Club. 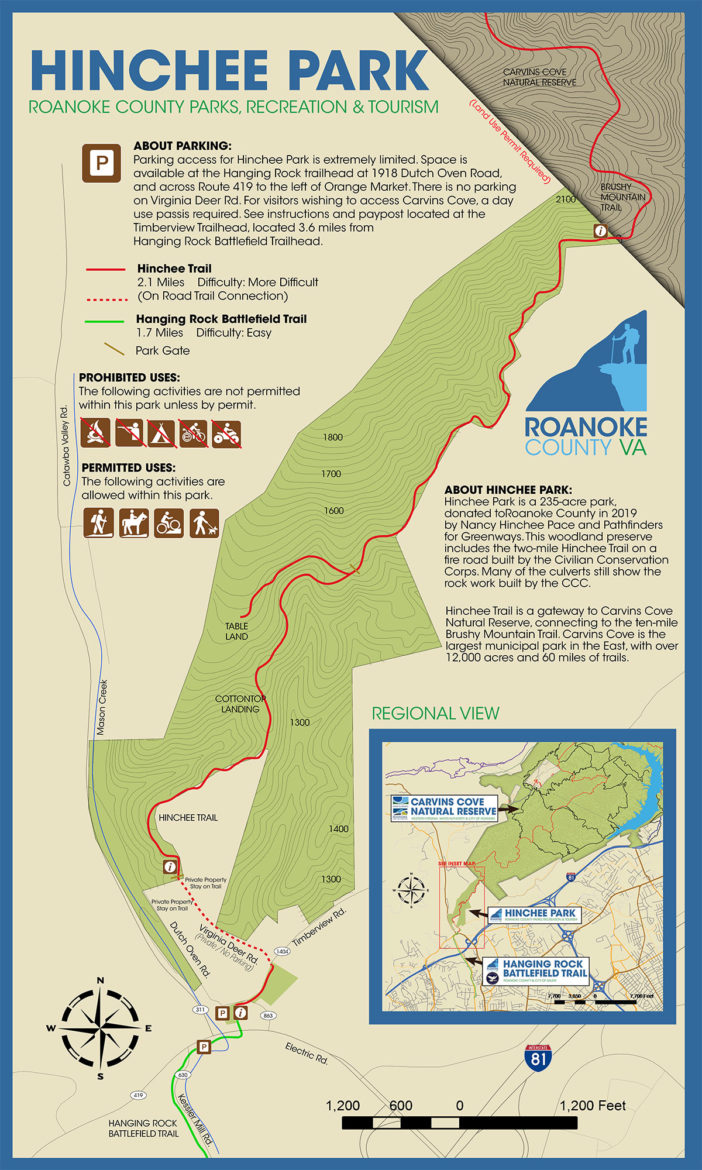 Hinchee Trail (Roanoke, Virginia): The Hinchee Trail in Roanoke is a 2-mile, “more difficult” trail that connects the Hanging Rock Battlefield trail to the trails in Carvin’s Cove. Officially opened September 28, 2019, the trail was built in 235-acre Hinchee Park which was donated to the county in 2019. The connector offers improved access to the popular trails at Carvin’s Cove.

Did we miss any mountain bike trail openings in September? Let us know in the comments below.

Hey there! I’m on the board for MINT (Mid-Indiana Trails), a local chapter of IMBA. We help maintain a few different trail systems in East-Central Indiana, but most recently have been involved in gathering funding and hiring out trail builders for “our” trail, which is at the southeast corner of the Prairie Creek Reservoir, just southeast of Muncie, Indiana. Several of the new trails are open to the public, but we haven’t had a grand opening yet. We expect all trail development (performed by LinearActive, based out of Ohio) will be finished by mid-to-late October. I could provide more details, if you’d like to post about our trail sometime!

West Creek in Parma Ohio is all but officially open. They just need to put some signs in to get to the trailhead and are not discouraging users from previewing.

There is a 0.5 mile crushed gravel double track trail to access the three loops. Total of 3 miles and all have about 100 ft of climbing/descending per mile. No roots, rocks, jumps, drops or steep pitches. Most technical features are 1-2 huge berms per loop and proximity of trees to the trail.

Well built for drainage with bridges and strategically placed gravel. Although not intrinsically technical, if you want a challenge, go faster. With zero rocks or roots, I presume it would be a good place to ride a gravel/cyclocross bike.

Note sure if you’ve already covered the new Stack Rock trail in Boise’s upper foothills, but it is flown and open!

In the meantime San Diego county still falling behind with zero new trails. In fact the trails here gets closed not open. #sad #helpmtbsd

This summer about 5 miles of machine built trails were added to the existing trail network at McCauley Mountain in Old Forge, NY bringing the total to about 25 miles. The new trails consist of climbing trails that improve access and flow trails with lots of fun rock features. All the trails are on Trailforks and are free to ride. The Adirondack Mountain Bike festival is being held on October 5-6 and promises to be a great time.