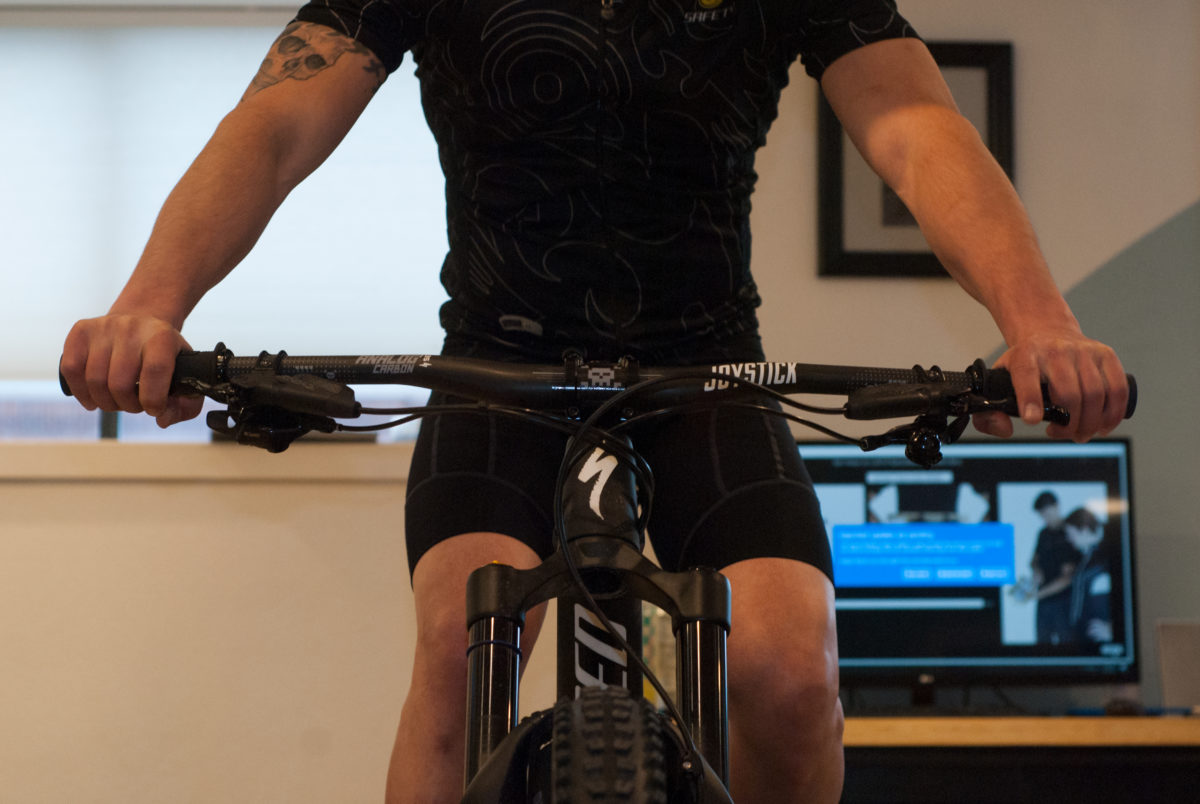 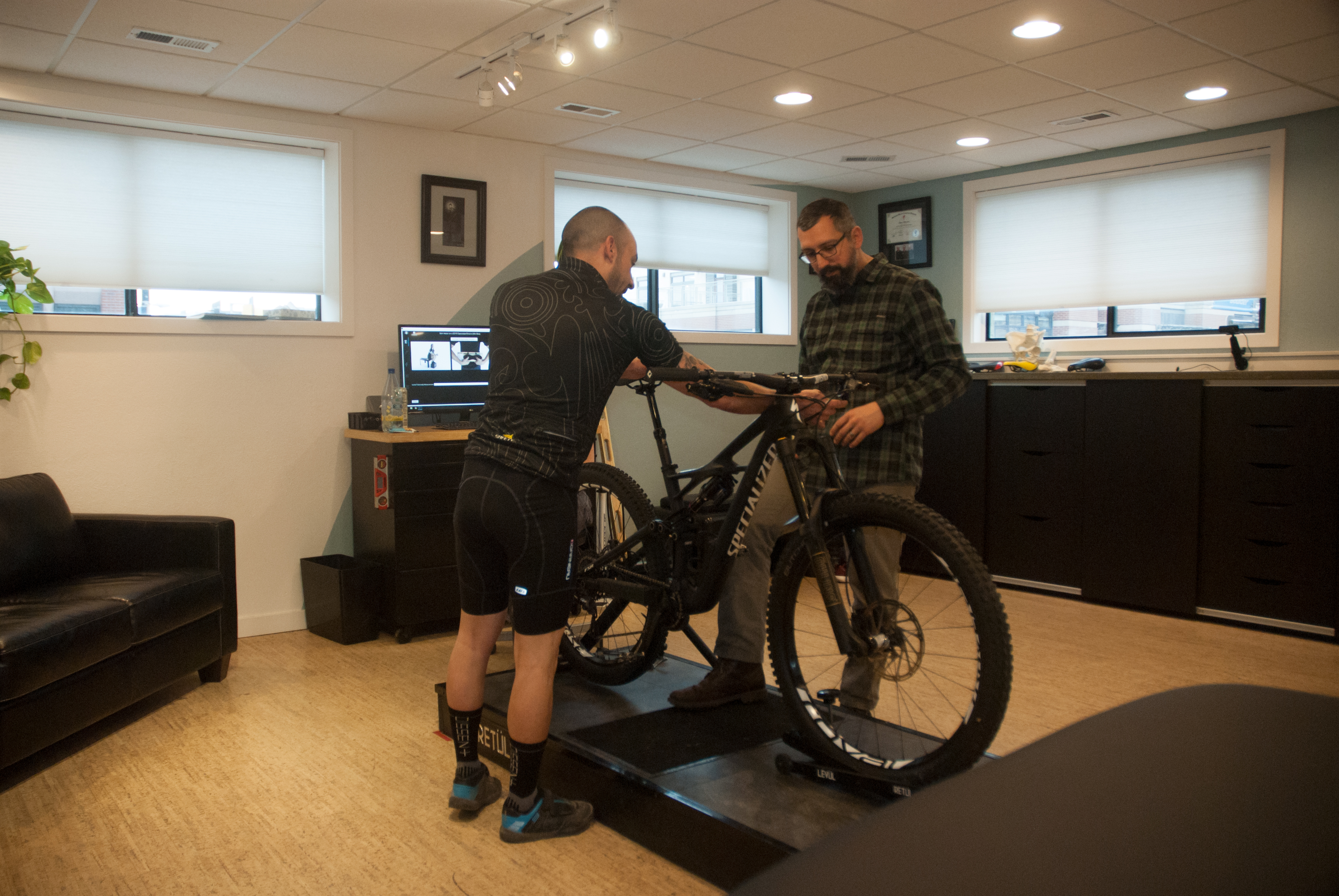 An area where I was having pain for months that wasn’t addressed on here was my hips. After a few miles my hip flexor would be throbbing. Icing, stretching, anti-inflamitories, nothing helped. Started looking at my bike set up and after some trial and error, figured out my saddle was too high, causing me to over use my flexor while pedaling. Dropped it an inch or so and I’ve been pain free.

Glad to hear you found the culprit! I was amazed to discover how many issues could be caused by a saddle that’s just a hair too high/low.

2mm? 3mm? I must fit my bike everyt ime I buy a new bib or if I am wearing a different pair of socks. Come on!