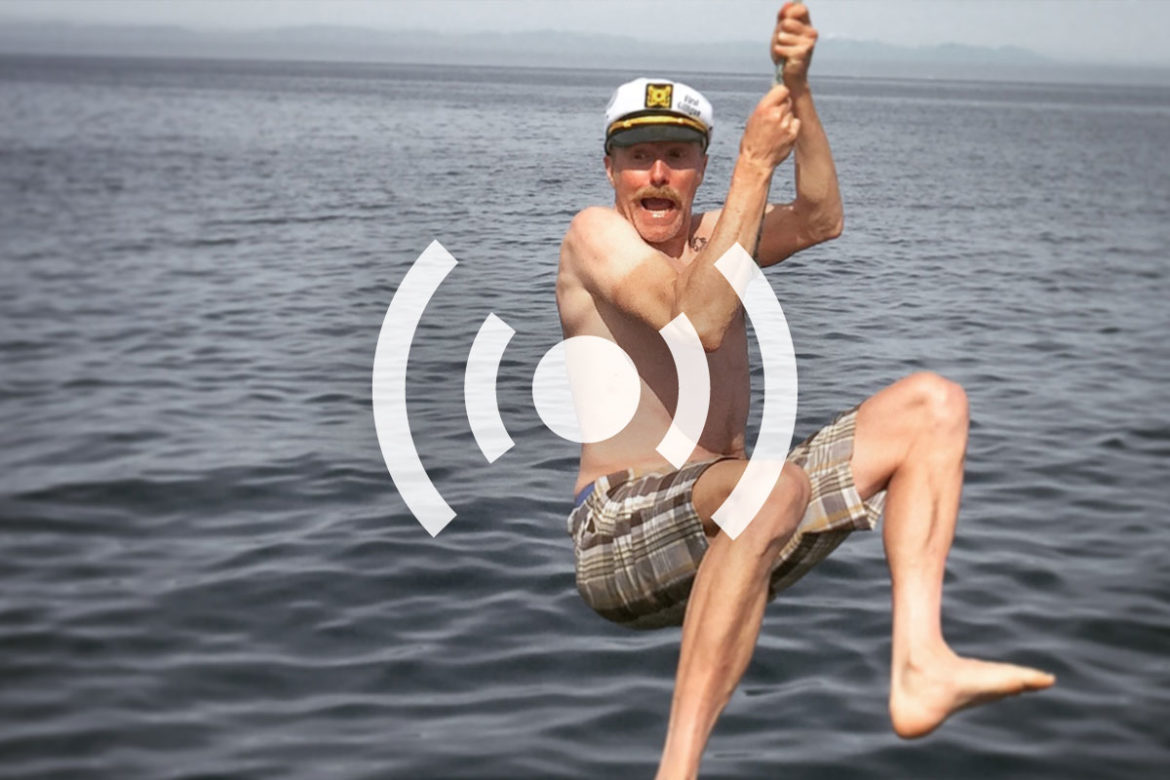 In this episode, Carl talks about what it’s like to be a pro mountain biker and shares some of the competitive secrets he’s picked up over the years. We also talk about what makes singlespeed mountain biking so dang attractive and addictive.