Runners and hikers care about their shoes, but mountain bikers? Sometimes the choice of bike shoe gets kicked to the back burner, while choosing which tires to get, suspension component to upgrade, or brakes to go with seem to take precedence. While 2,100 mountain bikers took the time to fill out our annual gear survey, to the question about shoes we received plenty of the obligatory “don’t care” and “don’t have one” responses, which means you either ride with whatever you have on your feet, or you ride barefoot. Hopefully not the latter, as it sounds painful. In all though, we received 1,630 responses to the question, yielding some interesting insights.

Hands down — or maybe feet up — Five Ten ran away with the tally, collecting 571 votes across all their various models. The single highest-voted shoe was the Five Ten Freerider, with 281 votes alone. Next came the generic response of “Five Ten” with no specific model named, collecting 100 votes. Taking into account the overall results, it’s probably a safe bet that many of those riders are wearing the Freerider. Other models popular with our audience include the Impact and Kestrel.

Shimanos Are Alright Too

As a brand, Shimano ranked second with 220 votes. Looking at individual models, the M089 was the top pick, placing sixth, with the AM9 a couple spots further down. Shimano’s shoes pepper the rest of the top 25 model results. Part of the reason we don’t see huge numbers for any specific Shimano shoe is simply because they make so damn many! A quick count on Shimano’s website shows 17 different “off-road” shoes, including women’s-specific models. However, Shimano’s site only lists their latest and greatest; online retailers offer dozens of options. 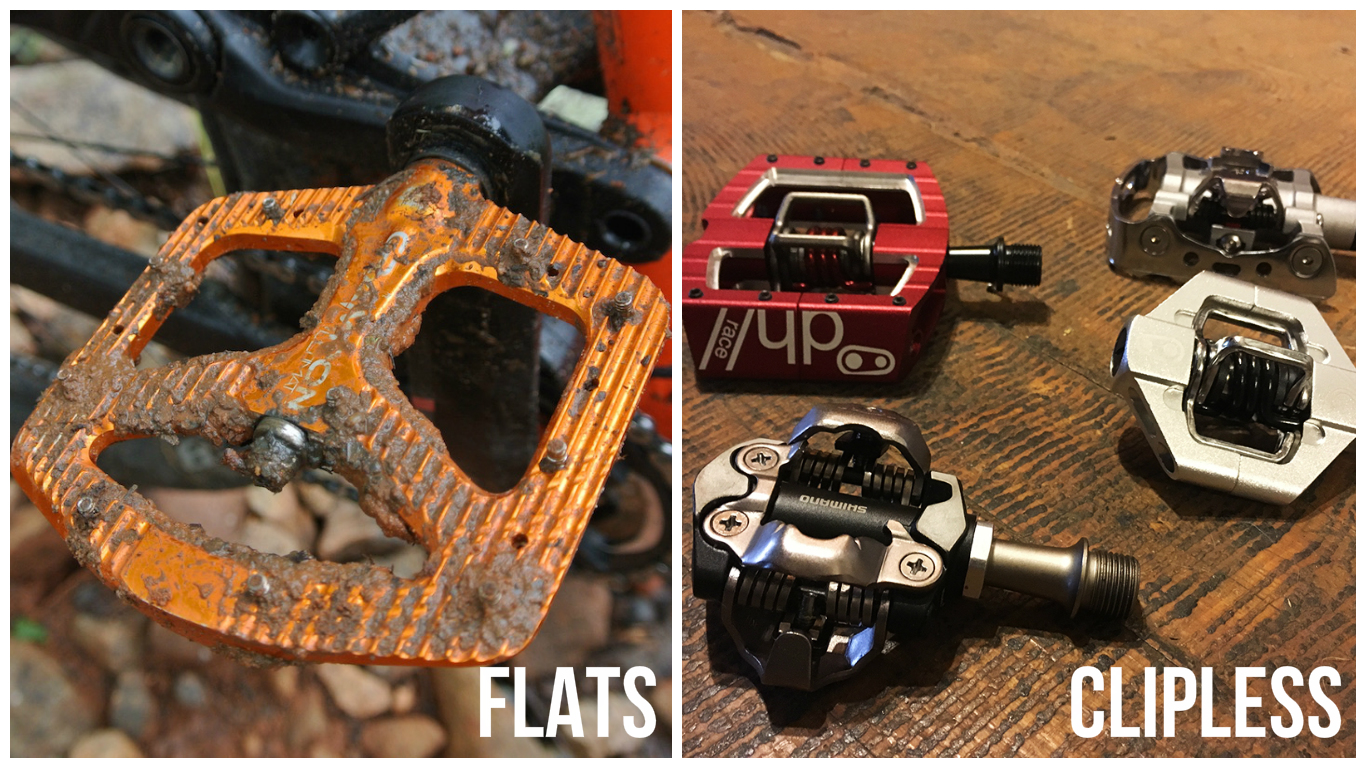 Ah, the age-old question: being bound to your bike or riding carefree? In reality there is no right answer, and many riders switch between the pedal types depending on the bike, terrain, or weather. Just for fun though, I went through the top 25 individual models to see if there was a clear preference. And the answer is… “maybe?”

I threw out the 100 generic Five Ten responses since I couldn’t say for sure which model our respondents liked. Doing so left me with 869 responses over the 25 models. Then I did my homework to determine which shoes were clipless and which were flats. Drumroll please…

Here are your top five favorite brands of mountain bike shoes for 2017, along with the number of votes the brand received: 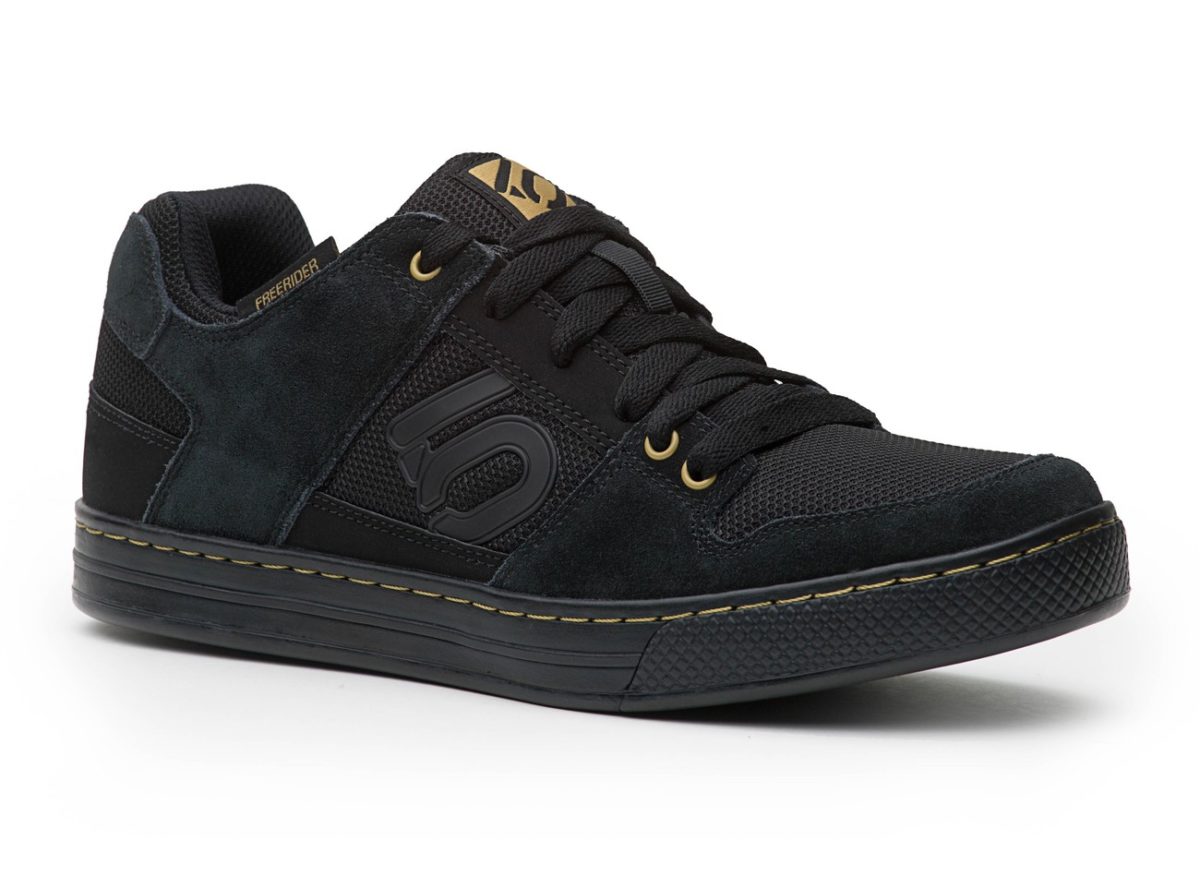 Moving on to individual models, here are your top ten. Note, I did lump all the Vans together, because c’mon, they’re Vans. Essentially, they’re all the same shoe — waffle sole, canvas upper.

Progression
Mountain Biking with Asthma: How One Elite Athlete Controls it
Community
A Chain of Inspiration has Grown Mountain Biking in the...
Gear
An Inverted Dropper from Enve, Revel DJ Bike, and Improved...
Gear
The We Are One Arrival Is a Mid-Travel Bike With...
Subscribe
Login
Please login to comment
2 Comments
Most Voted
Newest Oldest
Inline Feedbacks
View all comments

five ten freeriders for me, mine are sticky and stinky.

same..Fiveten…flat on the track, great for my back