The new DebonAir drastically reduces friction and increases small bump sensitivity. The air spring in the new Lyrik RC2 fork “reduces running friction by 51%, reduces static friction by 73%, and we reduced stick slick friction by 86%,” according to RockShox.

To benefit from the improved performance of the new DebonAir damper in existing forks, upgrade kits will be for sale for $42 for the Pike, Revelation, Lyrik, and Yari platforms, beginning in April. 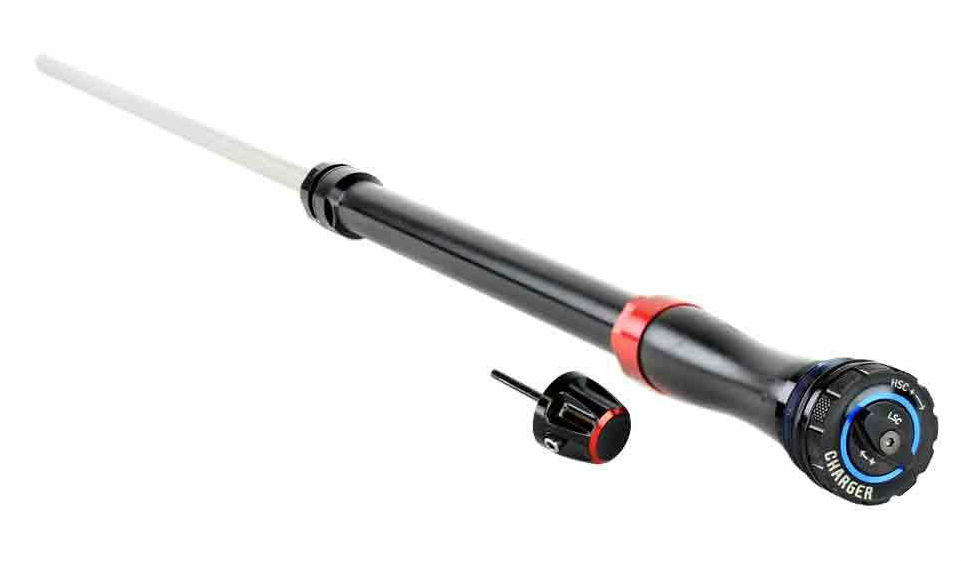 In addition to a new air spring, RockShox has released a new version of their Charger damper. The Charger 2 is both lighter and more compliant than the previous version. The damper is available in a variety of options for compatibility across the RockShox fork line. The RCT3 Crown and RCT Remote options are available for the Lyrik, Pike, and Revelation platforms. The RC2 version of the Charger 2 damper is available for both the Lyrik and the Yari, and this specific version offers independent high and low speed compression adjustment for maximum tunability. 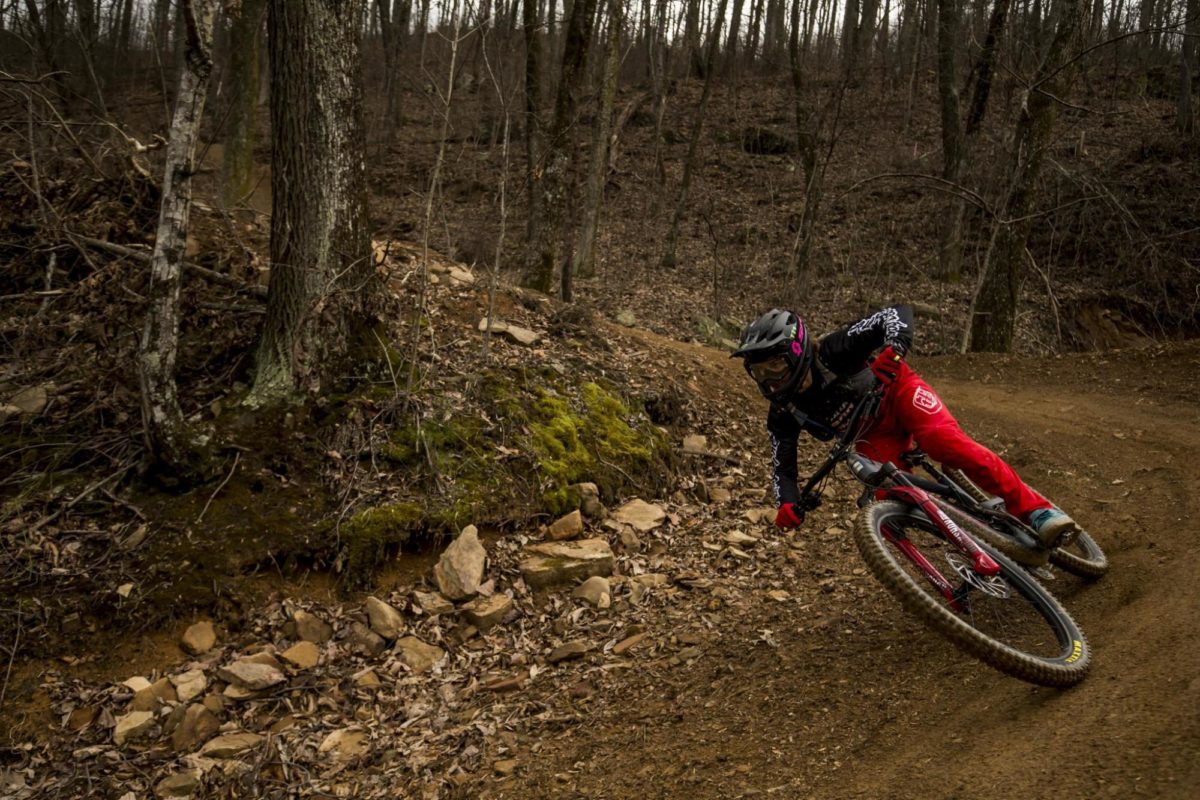 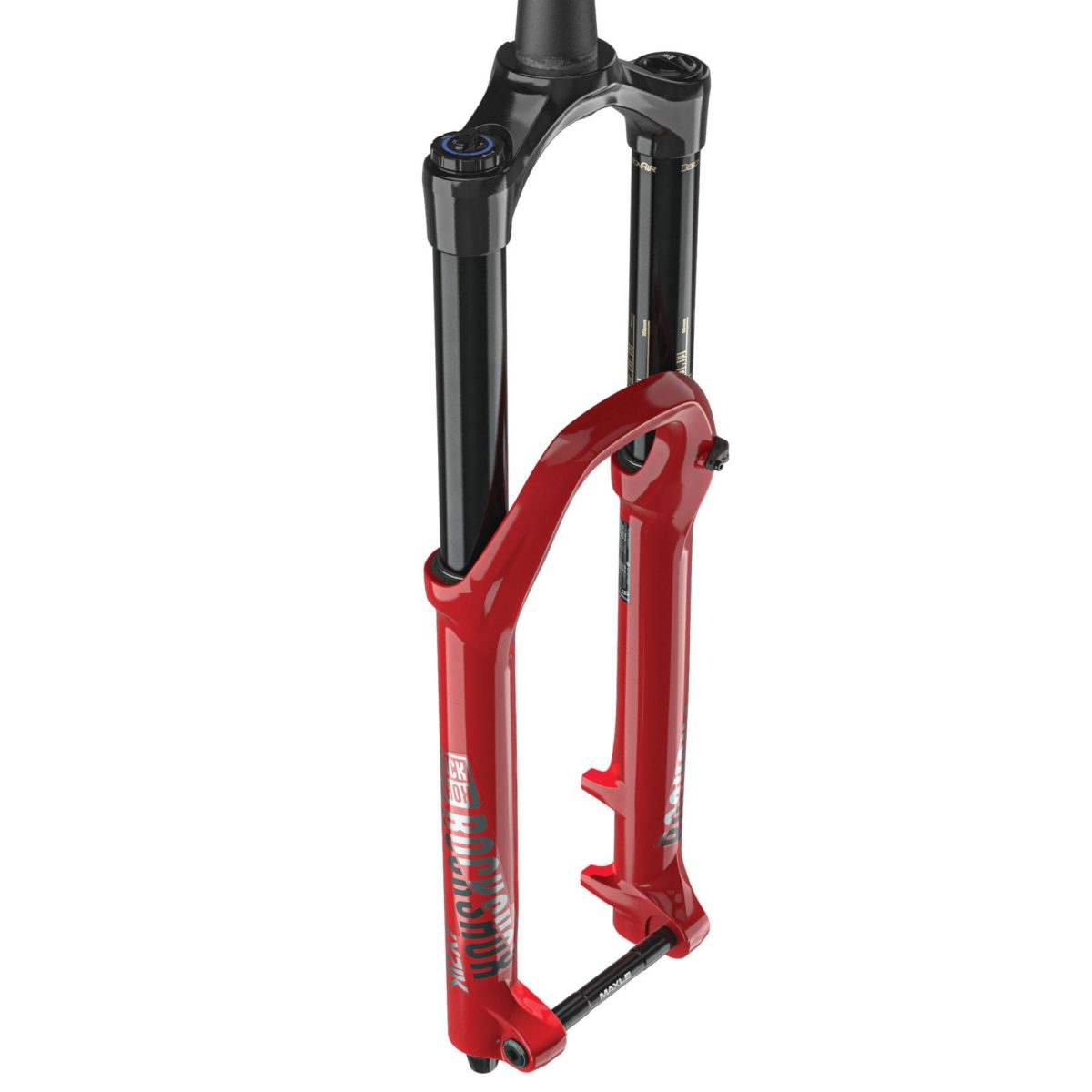 The new Lyrik RC2 fork features the updated DebonAir air spring which drastically reduces friction and stiction in the fork. This fork is highly adjustable, thanks to the independent high and low speed compression adjustment provided by the Charger 2 RC2 damper. 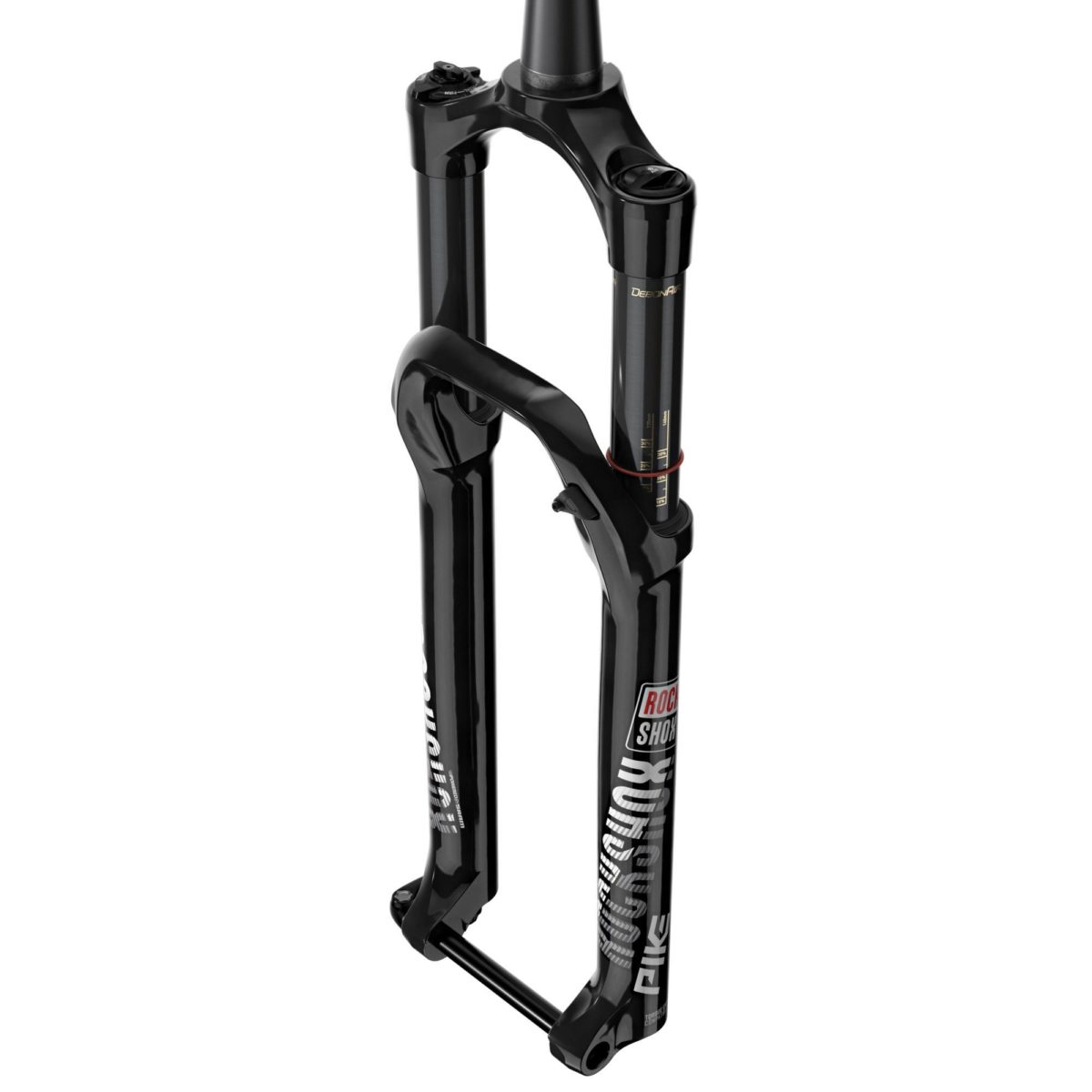 The RCT3 version of the ever-popular Pike suspension fork has also been radically overhauled. As noted above, the Pike RCT3 gets the new DebonAir air spring and Charger 2 damper. Thanks to the new Charger 2, the Pike now has a remote handlebar lockout option. In addition, the entire fork is lighter than ever before (1,827-1899g, depending on the model,) offers Boost-only spacing for extra stiffness, and provides clearance for up to 2.8″ tires. The Pike RCT3 is available in 120mm, 130mm, 140mm, 150mm, and 160mm travel options. Both 27.5″ Boost and 29″ Boost platforms are available, with 37mm and 46mm offsets in the 27.5″ platform and 42mm and 51mm offsets in the 29″ platform. Retail prices range from $879 to $949 depending on the model, and the fork will be available in April. 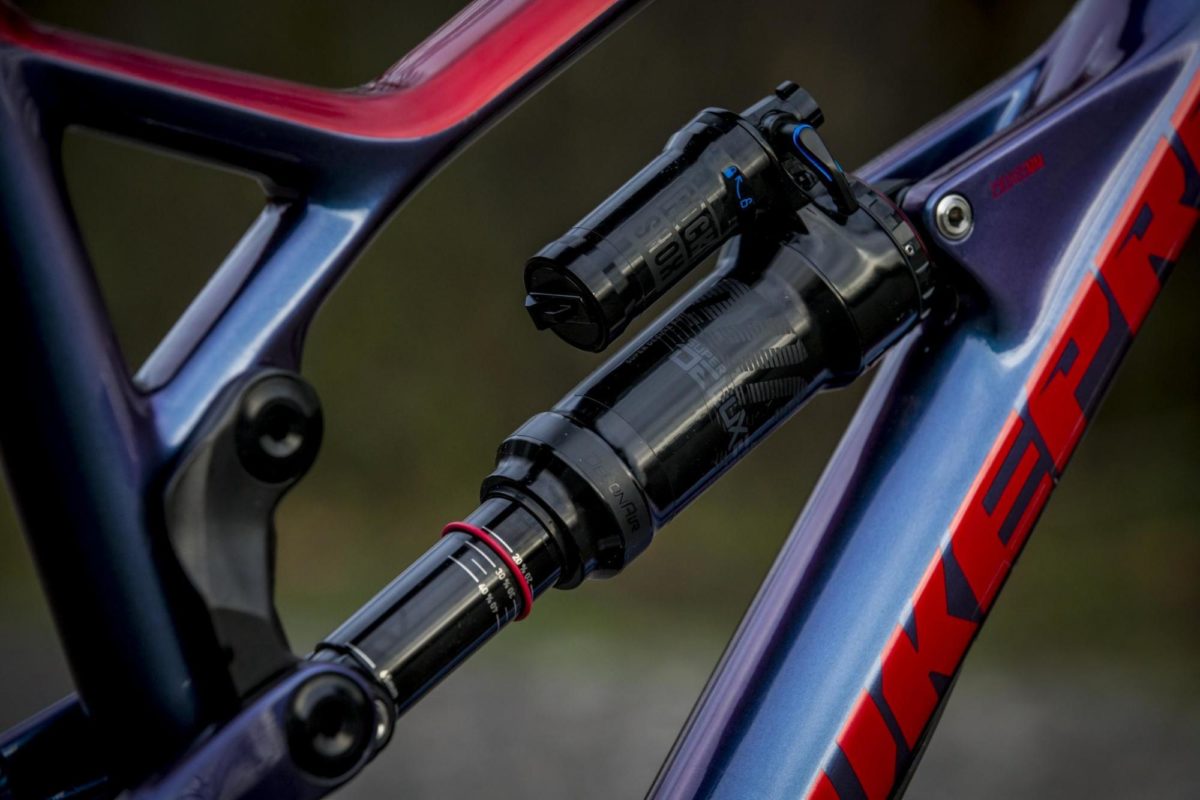 The updated Super Deluxe RCT rear shock is available in both an air version and a coil version. The new air shock features the new DebonAir air spring, providing an “expanded range of external rebound damping adjustment” and “2-position compression adjustment (Open/Pedal) with low speed compression adjustment in Open mode,” according to RockShox.

The air shock is set to retail for $579, the coil shock will retail for $549, and both versions will be available in April. 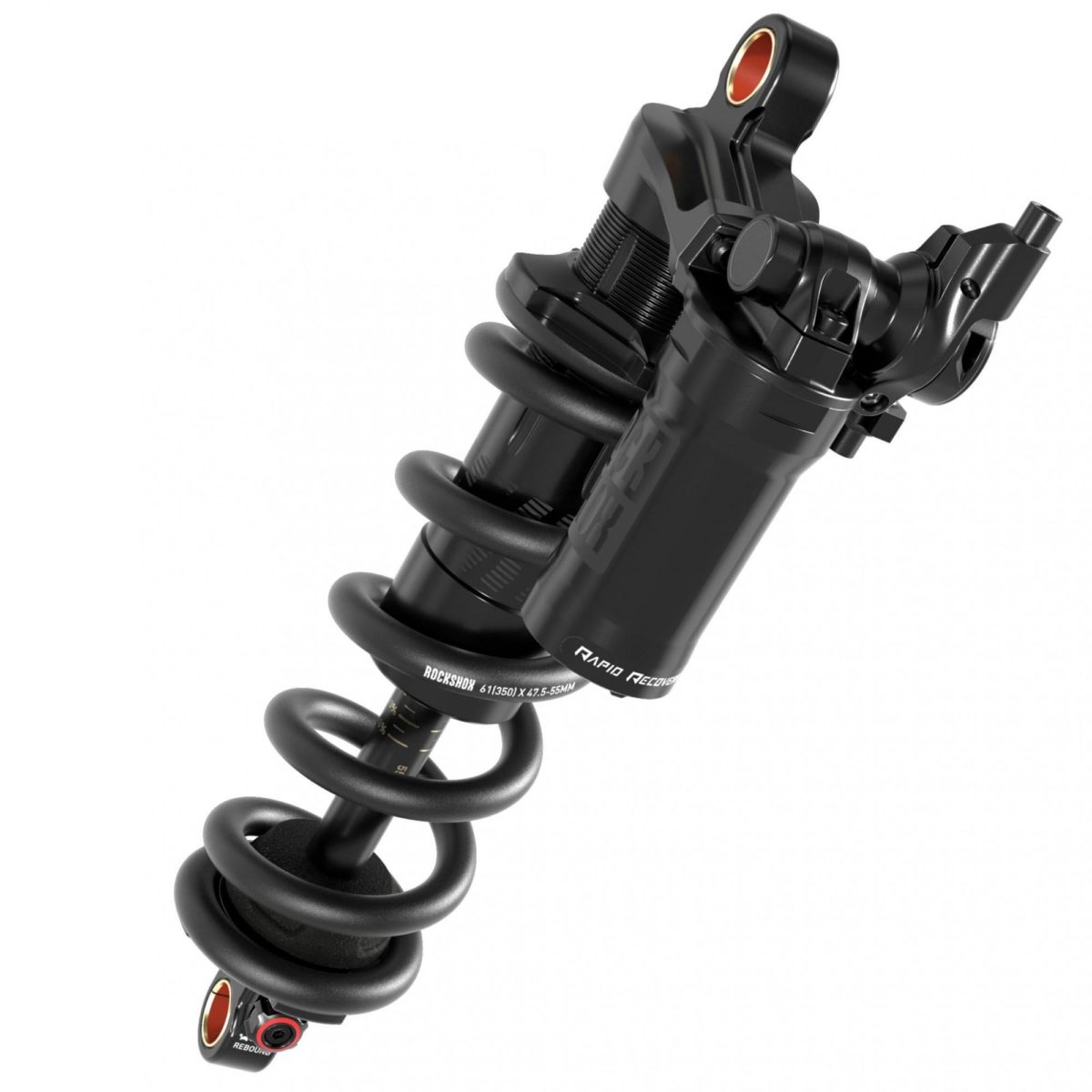 RockShox has introduced what may very well be the first coil rear shock with a remote handlebar lockout option in the Super Deluxe Coil RT Remote. “Riders can conserve energy and accelerate faster by switching to the ‘Threshold’ mode, and click back into ‘Open’ for full shredding capabilities,” according to RockShox. This shock platform also provides external rebound damping adjustment. MSRP is $599 and the shock will be available in April. 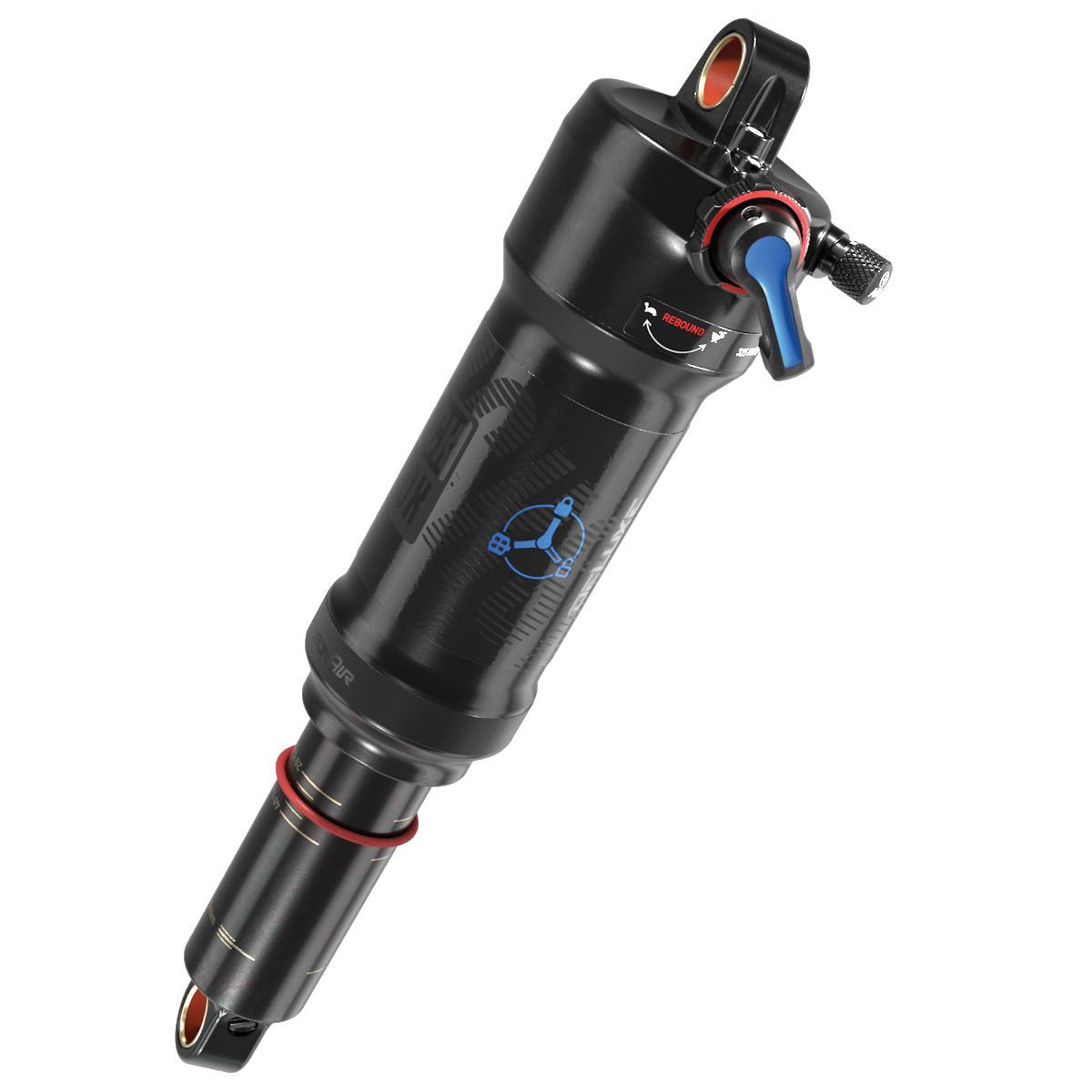 The popular RockShox Deluxe RT3 shock has also been overhauled. The Deluxe RT3 retains the 3-position compression adjustment lever (Open/Pedal/Lock) and the same proven damping performance, but adds some key upgrades. Most notably, the shock now sports a metric-sized chassis for compatibility with the newest bikes. The revamped shock also provides “increased bushing overlap, a new bushing design and a new scraper seal, [which] decreases friction and increases durability,” according to RockShox. “We’ve changed the interior surface to improve lubrication and accelerate piston movement – further friction reductions that keep the tires firmly planted on the ground.” The shock will retail for $409 and will be available in April.