Club Ride is known for their stylish, yet functional, cycling clothing that embodies their motto of “Ride Daily.” A few months ago, I tested the Zest Shorts, Delice Jersey, and Cross Vest, and I loved them all so much that I couldn’t wait to get my hands on more Club Ride apparel!

I was particularly interested in their women’s liners, as they stray from traditional liner shorts and instead are designed more like normal underwear–with a built-in chamois.

Club Ride’s Innerwear collection is based on ride time ratings of one to three hours, depending on the thickness and design of the pad. There are currently four different Innerwear pieces available for women–the Montcham, Dazzle, DamselCham, and Jewel.

The Montcham and Dazzle have the longest ride time ratings, both at 3 hours. The Montcham is more like classic liner shorts, with an 8″ inseam, and features a slightly beefier pad. They can even be worn as a standalone pair of shorts, sans baggies.

The Dazzle, however, fits like boy-cut brief underwear with only a 1″ inseam, and features a slightly thinner, sleeker chamois. The DamselCham sports a similar cut, but with an even thinner pad. Then there is the Jewel, with a minimalist bikini-cut, and a thin 3mm single-density chamois for quick errands or riding to the local pub.

All of the Innerwear feature a wide waistband with a soft inside that is super comfortable and minimizes digging-in, even on all-day rides. They are also all made of breathable, quick-drying mesh that provides plenty of stretch while wicking sweat and moisture.

I chose to review the Dazzle because it offers a longer ride time rating, but is also still a smaller-cut liner that could be worn under just about anything. I found myself wearing them under regular shorts and jeans for quick rides, as well as under riding tights and baggies that didn’t already have a built-in chamois, and the Dazzle worked well in all situations. I personally found that the pad was thick enough for much more than three hours of comfort, despite the ride time rating (though this is variable person to person). The pad is also made with antimicrobial material for better sanitization. 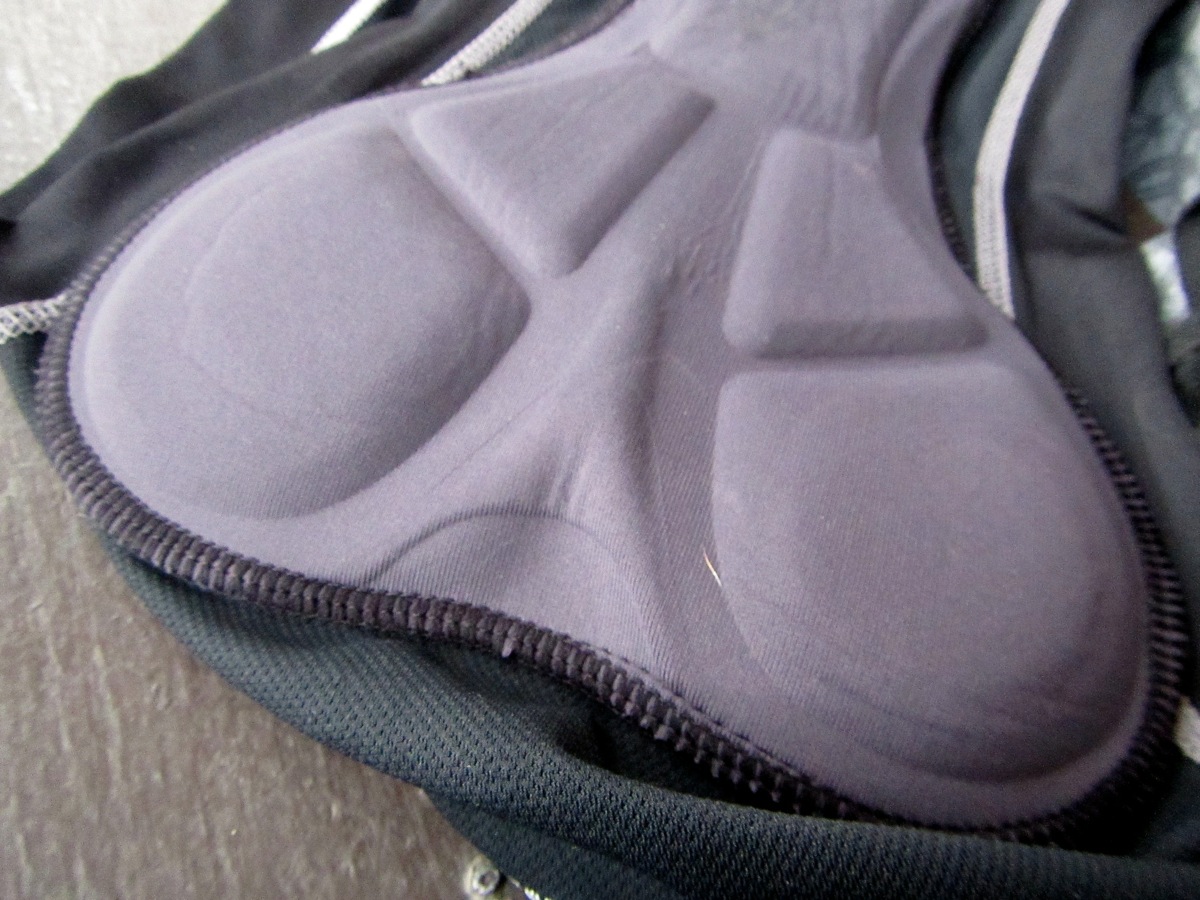 I liked the Dazzle a lot and found it to be both comfortable and functional. I would definitely recommend it to any woman looking for a liner to be worn in a variety of situations, whether going out for a quick ride or pedaling all day. Club Ride continues to satisfy!

Thank you to Club Ride for providing the Dazzle for review.