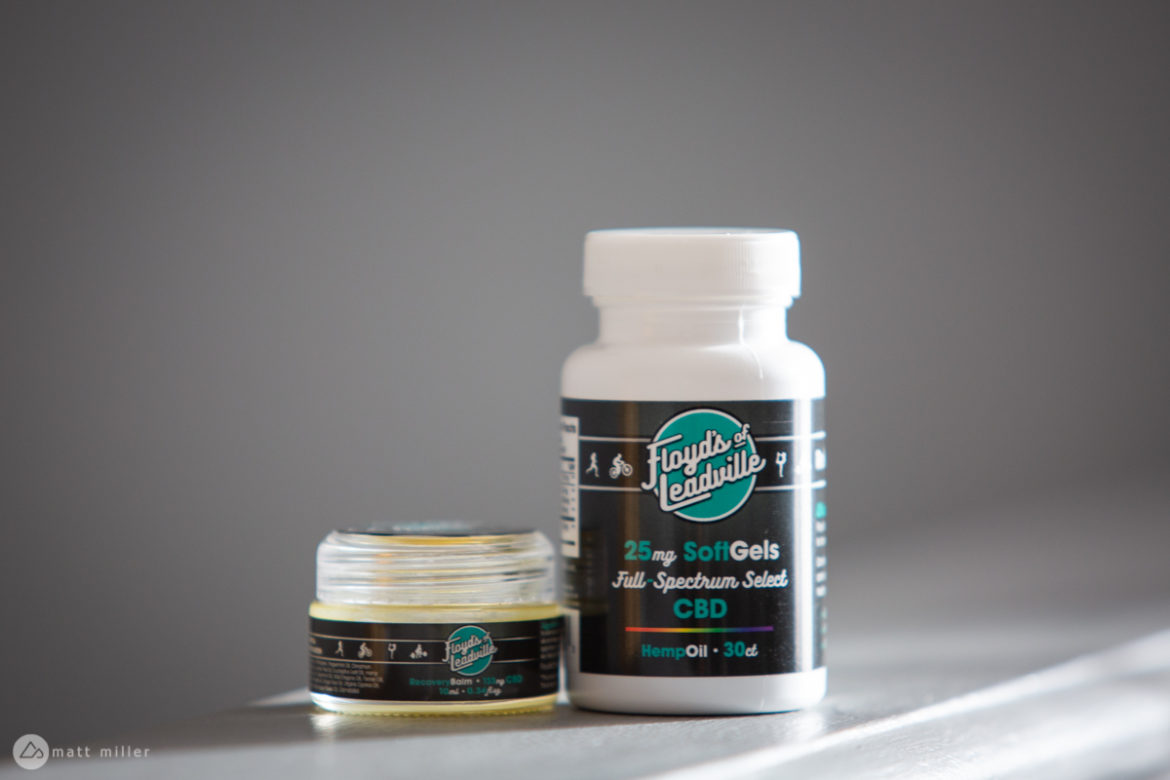 The times are changing. I think there’s a musician out there who said something like that.

The tide has changed on hemp, CBD, and marijuana derivatives and byproducts. In most ways, it’s probably a good thing, although there are still plenty of hurdles for the plant to jump.

About CBD and Floyd’s

Even the Drug Enforcement Agency (DEA) has warmed up to CBD. After decades of breaking down doors for any and all things plant-related, they relaxed laws on studying CBD in 2015.

“Because CBD contains less than 1 percent THC and has shown some potential medicinal value, there is great interest in studying it for medical applications,” said the DEA in a press release.

The DEA announced then that it would approve CBD for FDA approved clinical trials, although CBD and marijuana still remain a schedule one drug, which is reserved for drugs that show the highest potential for abuse without any clear medical use.

But, the FDA seems to be seeing some benefits in CBD also, because just this summer they announced the first-ever FDA approved form of CBD, and said it has value to treat two forms of rare epilepsy. Well, imagine that.

Floyd’s CBD products are derived from hemp. In 2015, Congress amended the Controlled Substances Act to exclude hemp as long as the THC concentration wasn’t more than 0.3 percent.

Floyd Landis, the ex-Tour de France racer introduced his CBD- and marijuana-focused brand a few years ago as a remedy for aches and pains without having to pop NSAIDs like Advil and Motrin, or even worse, opioids. 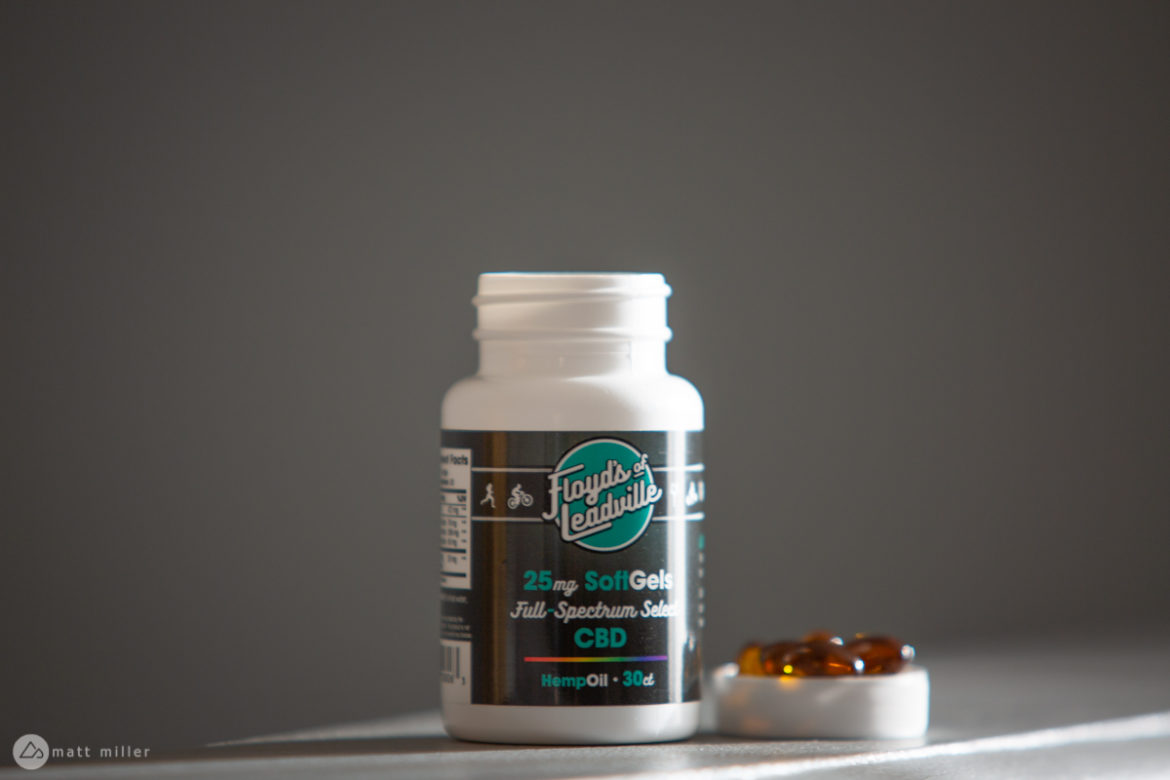 Floyd’s Full Spectrum CBD products include orally taken soft gels, tinctures, and rub-on balms, and include trace amounts of THC to maximize the health benefits. The big questions are: “Will it get me high, and will I fail a drug test?”

The first answer is easy, and it’s probably not going to get you high unless you take a whole bottle at one time or drink the entire bottle of tincture.

The second isn’t as easy to answer. Everyone metabolizes drugs at a different rate and it also depends on the dosage. Most valid urine drug screens have a threshold that prevents people from testing positive after breathing in second-hand smoke or other mild forms of exposure.

The only products I would worry about are the tinctures and the soft gels, but with trace amounts of THC, it seems like most people would be safe if they were only taking a capsule per day, although we can’t say for sure. Floyd’s offers CBD isolates which don’t have THC, and if you’re really worried then drop them a line and find out which product is right for you.

Both Floyd’s products came at the perfect time for me. After I took a little spill and landed on my hip and wrist, I showered up, went out to dinner, came back home, and there was a little box sitting in front of my door. I guess USPS was burning the midnight oil.

I popped a soft-gel that night before bed and sat down to rub some of the balm into my ailing limbs. The cooling balm is said to help reduce soreness in muscles and soothe pain. Both my wrist, hip, and knee were still sore the next day, but not as sore as I expected them to be.

Obviously I can’t attribute relief directly to the Floyd’s products since there are far too many variables, but I think that half of the magic in the balm is that it feels therapeutic to apply. It smells wonderful and it makes you feel good about yourself when you tend to your owies. 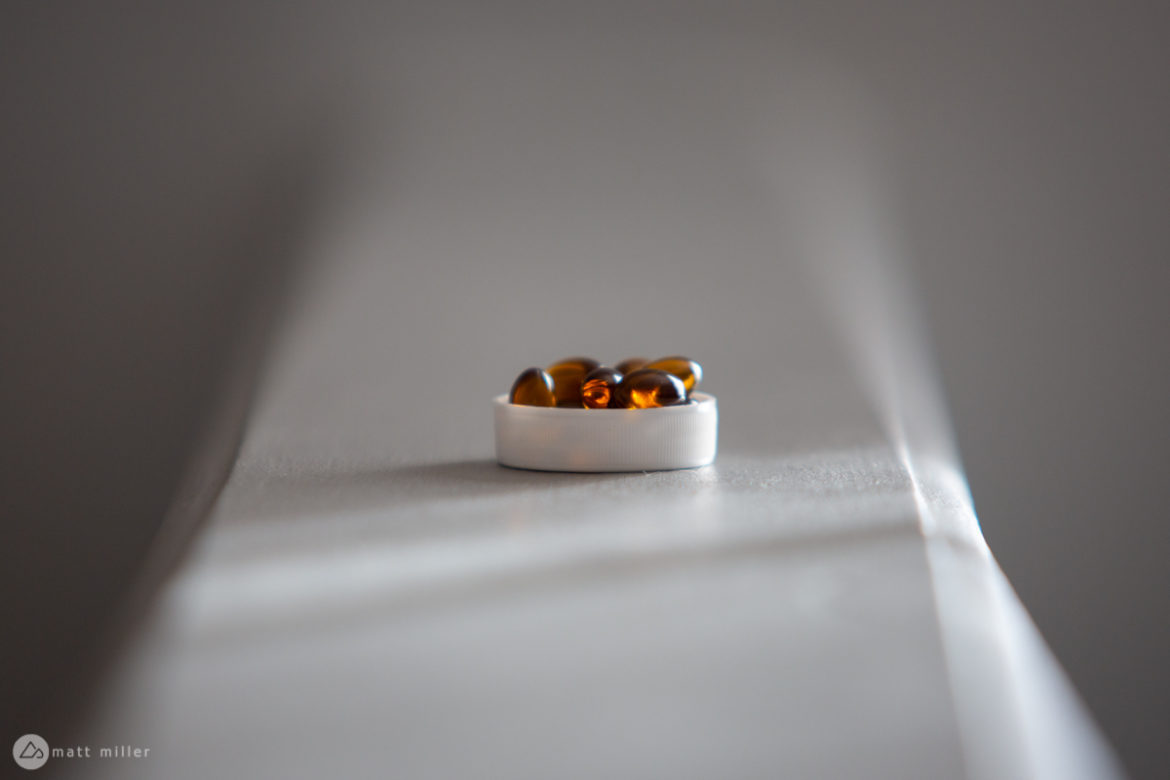 I do think that the combination of the soft gels and the balm have helped to ease another issue I developed over this summer of riding. I rode for four days straight in the Whistler bike park, two days straight at Silver Mountain, Idaho, and did like, 8,500 feet of descending in a single day at Killington bike park in Vermont, and lots more bike park riding elsewhere across the country. My knuckles were absolutely toast after the day in Vermont thanks to endless brake bumps and rocks plus a fork that needed its lowers burped.

Since then I’ve had a residual soreness in my fingers and knuckles from trying to hang with fast friends all year long at the bike park. Over the past few weeks, they actually feel a little bit better.

Maybe it’s a placebo effect, but who knows. You still gotta take something you believe in for the placebo effect to actually work.