If “Fox Live Valve” sounds like something you’ve already heard about, it’s because you have. The company has been developing the technology since at least 2015, and it’s already made an appearance in motor vehicles like the 2019 Ford F-150 Raptor and Polaris UTVs.

So now that Live Valve for mountain bikes is official, what is it and how does it work?

Fox describes Live Valve as a “fast-acting automated electronic suspension system.” A controller takes input from various sensors placed on the bike and fork and opens or closes the fork and shock based on those inputs. Fox explains it this way:

The controller automatically switches the fork and shock independently as the terrain changes. It uses ultra-fast reacting sensors and the fastest valve ever created by FOX. 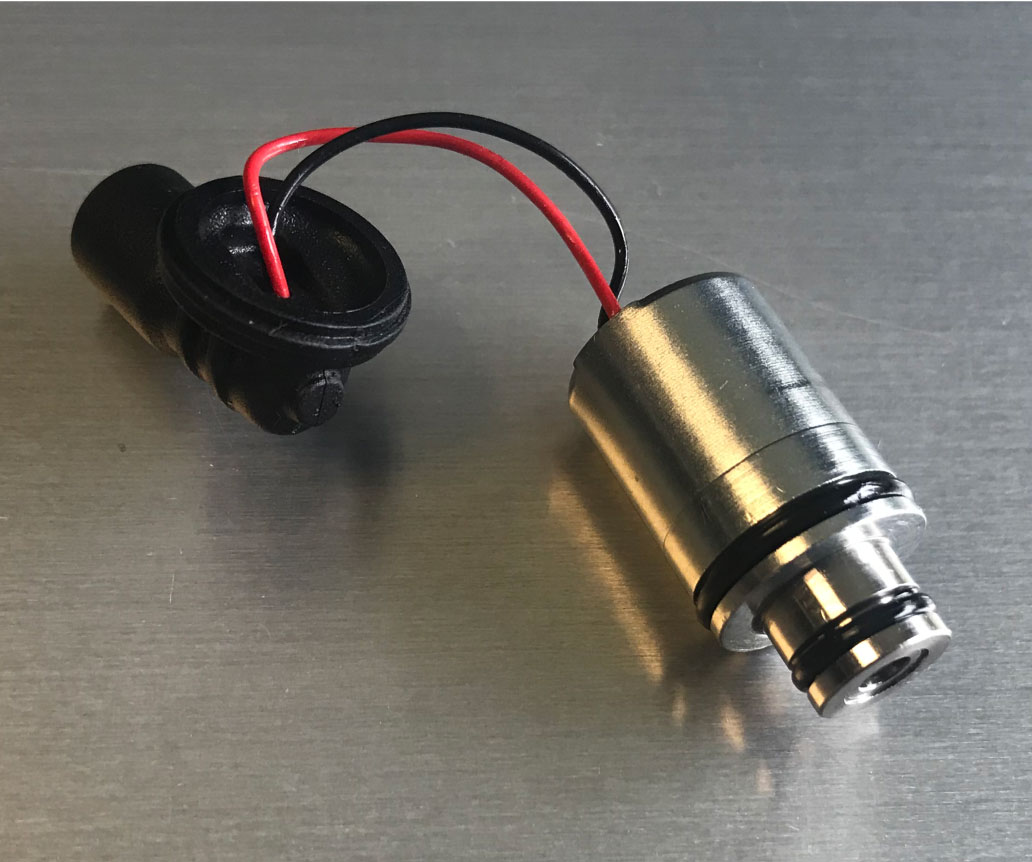 The second key to the Live Valve system is the latching solenoid that is used to open or close the valves on the fork and shock. The solenoid doesn’t use much power which keeps the battery to a reasonable size. It’s also designed to be fast and can switch a suspension component from open to closed in just 3 milliseconds. (An eye blink last between 300 and 400 milliseconds.) According to Fox, this allows the fork to open before the rider even feels a bump in the trail, which sorta makes it sound like the system can predict the future. 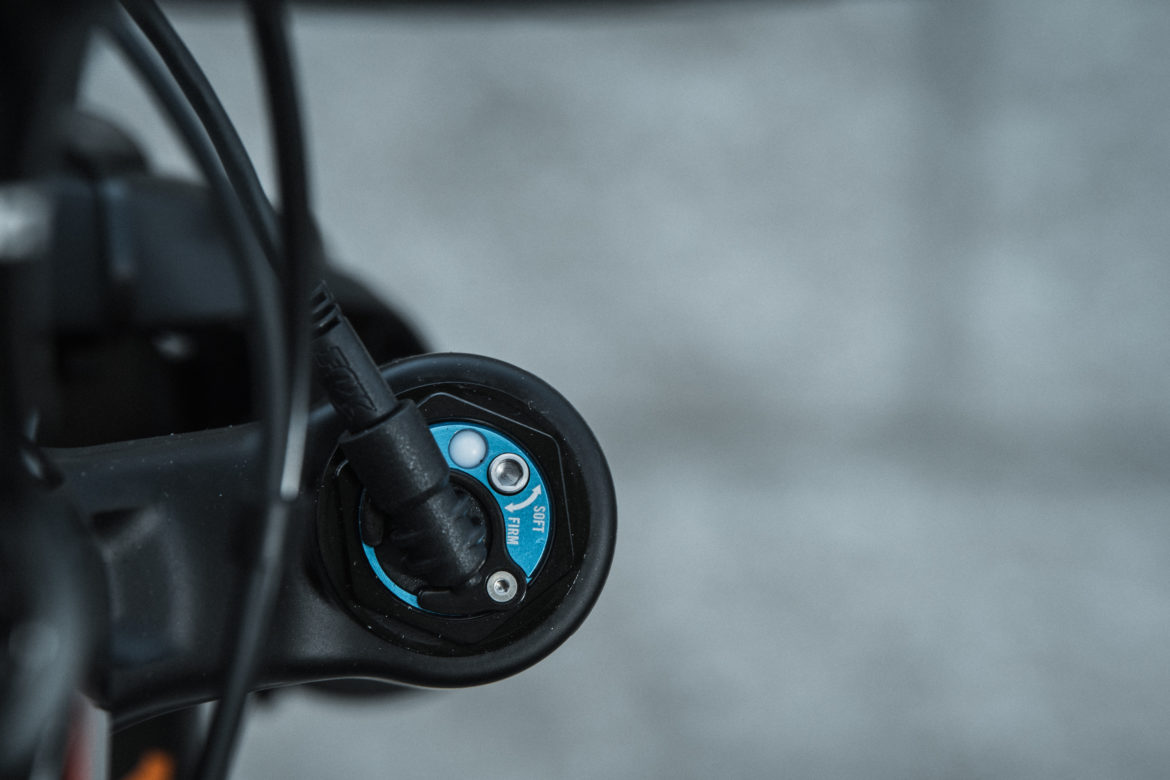 Obviously mountain bikers, and racers in particular, have been using remote lockouts for years to optimize suspension efficiency on climbs and descents. Live Valve makes the process automatic and adjusts the suspension much more frequently than any rider would care to make adjustments manually. To be clear, this isn’t a suspension remote; everything is automatic.

Live Valve can be programmed with 5 custom settings modes which essentially function as algorithms to tell the valve when to open, and when to close. For example, some riders might prefer the valve to open at the slightest bump, while others might only want it to react to bigger hits. The other side of the equation is to decide how soon to close the valve after experiencing the last bump. Bike pitch plays a role here too, with the valve opening or closing based on the steepness of the trail. The system can even be set to open the valves to prepare for landing once a bike goes airborne (think launching off a smooth lip.)

There are several pieces that must work together for Live Valve to function. Live Valve forks and shocks utilize a special latching solenoid valve, shown above. Although it’s not clear at this point, it seems unlikely that older models can be upgraded with just the solenoid.

A controller is attached to the frame which houses sensors, the battery, and controls for the system. This is basically the brain which collects input from the wheel sensors and sends signals to the fork and shock. The battery is USB-rechargeable and is said to last for about 16-20 hours of riding. When the battery runs out, or the system is turned off, the suspension returns to open mode.

The overall weight of the system depends on a number of factors, but what most riders will focus on is how much additional weight Live Valve adds to a traditional setup. Fox says compared to a cable-actuated remote suspension system, Live Valve adds about 144g. Obviously the controller, battery, and sensors add weight, but the system loses the weight of a bar remote and external hardware at the fork and shock. But not everyone is running remote suspension controls, so the additional weight will be more for those folks. 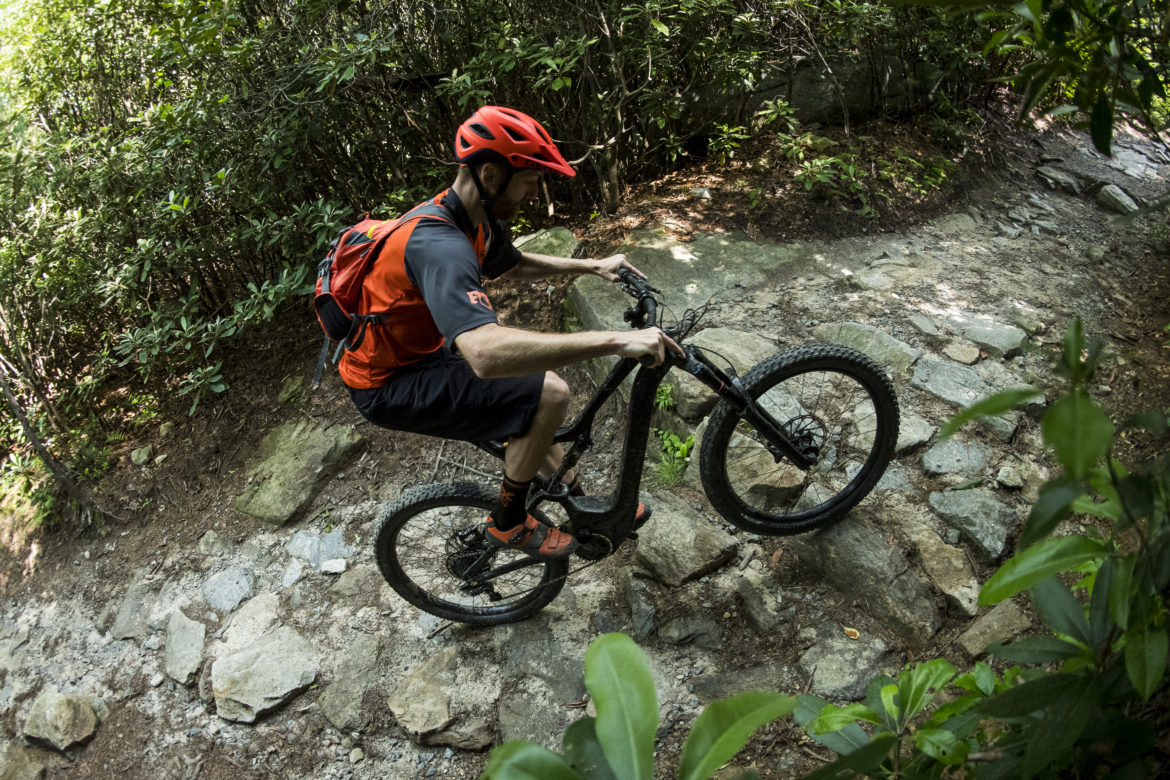 Live Valve is designed for any mountain bike disciplines, from XC to DH so Fox is offering compatible versions of the Step-Cast 32, 34, Step-Cast 34, and 36 forks. Prices range from $3,000-3,250 for a complete suspension package, which includes the fork, shock, sensors, and controller. 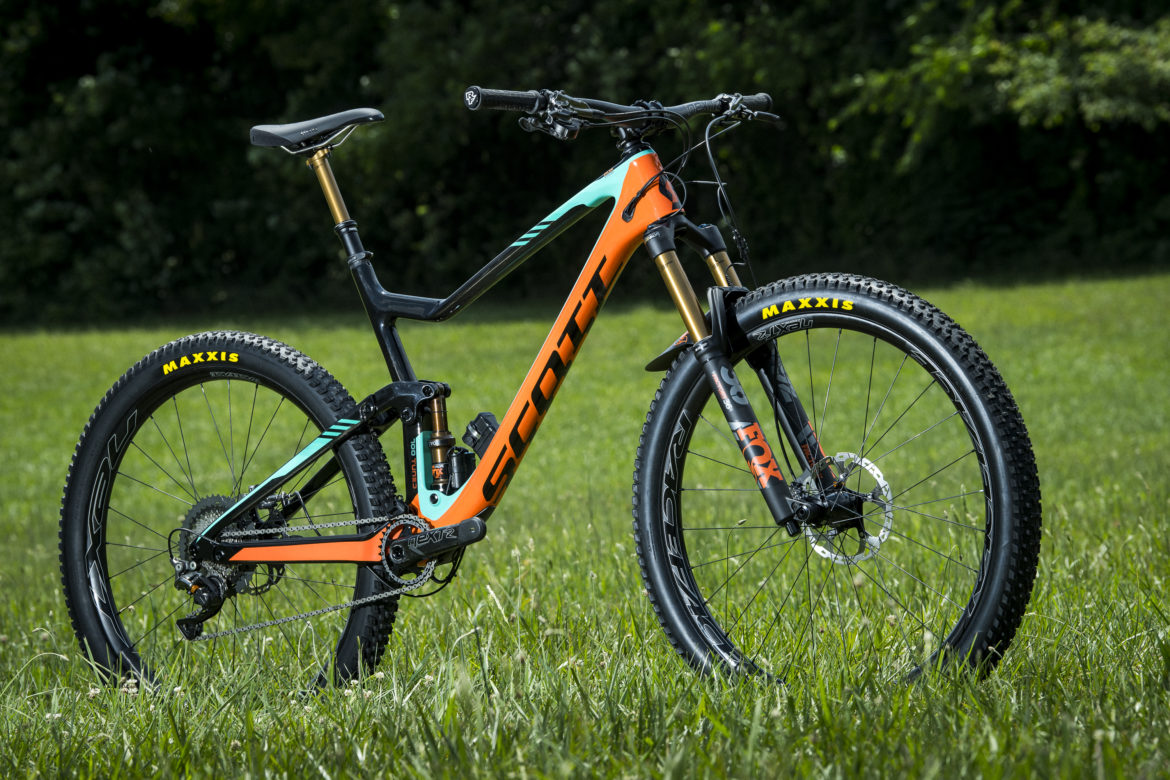 As an engineer I like seeing companies innovating and coming up with new products. As I rider it seems like the cost/benefit analysis would not support a $3000+ upgrade. Unless you already had a top of the line bike, I think the money would be better spend on other upgrades.

Either way, bravo to Fox to continue to innovate.

The Brain just got outsmarted?

I wonder if Giant will place this on their e-bikes. With a big 500 watt battery already in place it would be good for this system to connect to that battery so that multiple batteries would be unnecessary

$3,250? That’s a problem. I think I will just use the money to buy a new Cannondale F-Si. Problem solved.