I had an intriguing package arrive on my door step a few weeks ago. It’s not unusual for the Brown Santa to drop presents off, but this package was definitely out of the ordinary: 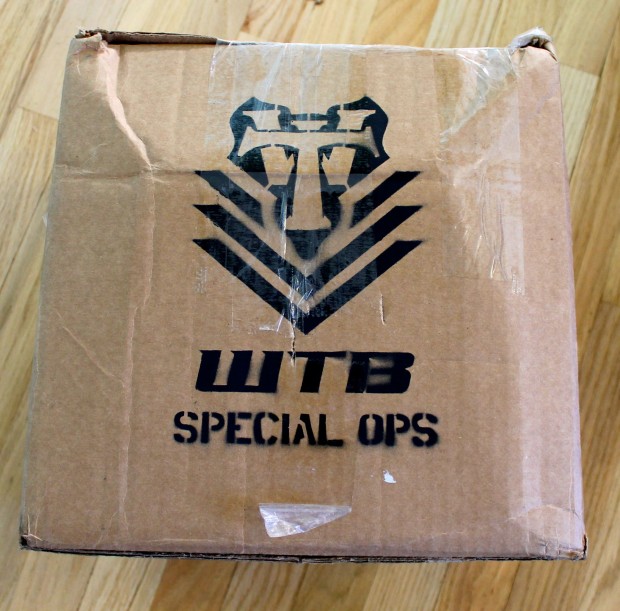 As I began to open this top-secret package, I realized that there was something dangerous inside! 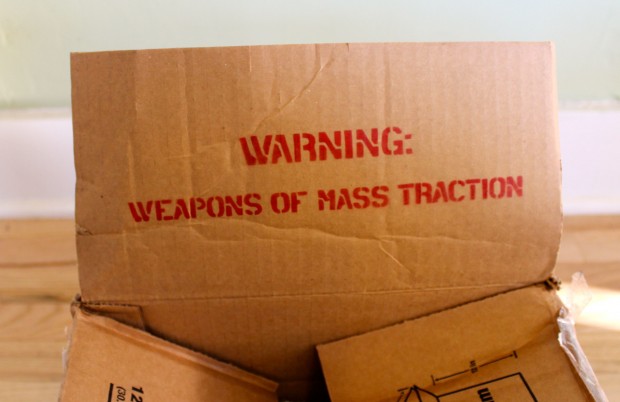 Foolishly, despite the obvious warning label that I should have heeded, I delved deeper into the mysterious box… 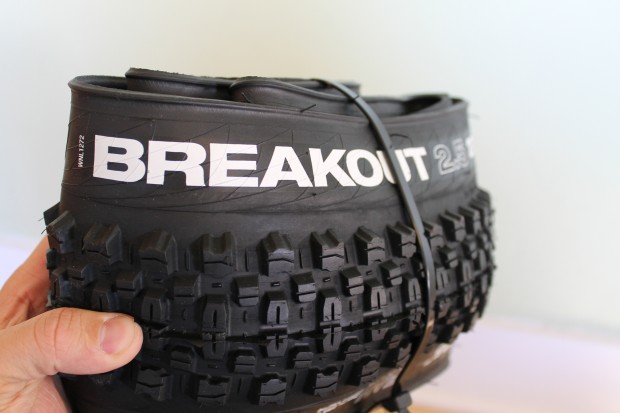 The Breakouts will soon be making waves at the Taipei International Cycle Show, but WTB sent a set my way so you could all get the scoop as soon as possible!

The Breakout is a large volume all mountain tire that’s designed for both speed and dangerous traction, making for a deadly combination. The tread pattern features square and oval-shaped knobs with consistent spacing and pitch. This tire looks like it should roll fast, despite its 2.5″ width. 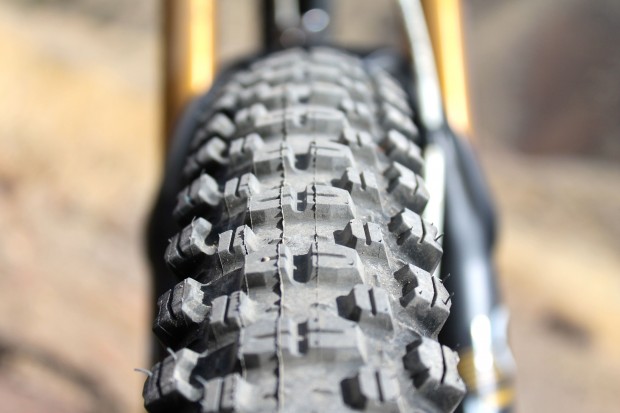 “The new Breakout tire really compliments WTB’s line of tires, fitting in between the Trail Boss and Vigilante tread patterns,” said Chris Feucht, WTB’s Product Manager. “It has a little more speed than our premier aggressive, enduro-oriented Vigilante tire due to a slightly decreased knob height, yet it has noticeably more volume than our swift Trail Boss tires. It’s a true 2.5, with all that comes with tires of that girth.”

WTB will be releasing two versions of the Breakout: Fast Rolling and High Grip. Both of these versions feature WTB’s proprietery TCS (Tubeless Compatible System) with reinforced sidewalls. However, the High Grip tire features “a 60 durometer base layer of rubber, which is then coated by a top layer of 45 durometer sticky rubber,” according to WTB, while the Fast Rolling version, on the other hand, is covered in a dual top layer of 50 durometer rubber on the outer knobs with a 60 durometer centerline.

While I’m not allowed to release more details right now, stay tuned for a full review of these tires in April! 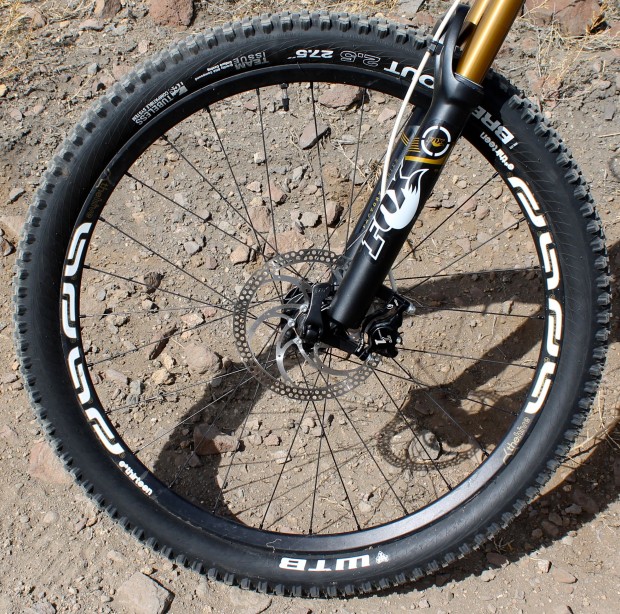 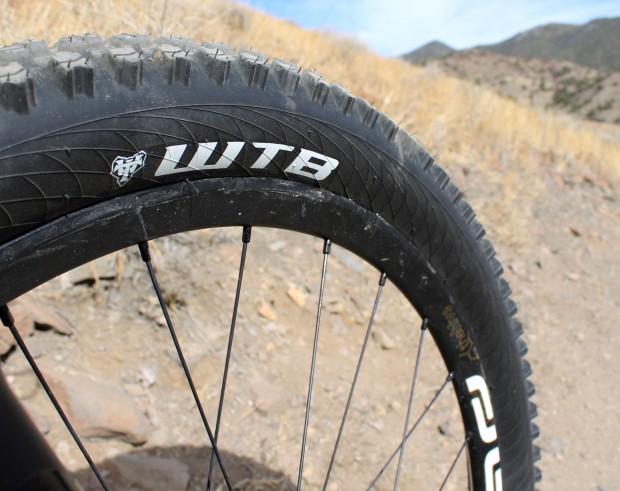 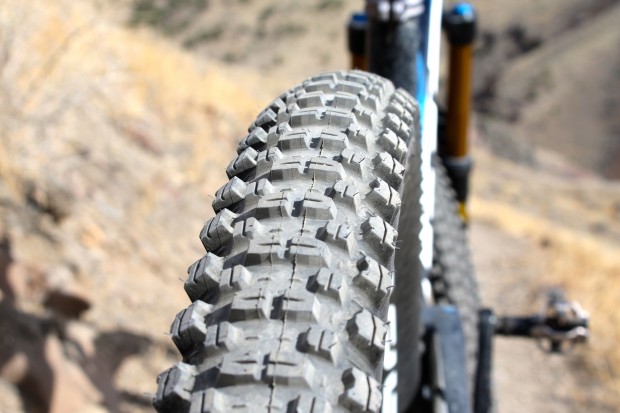 Thanks to WTB for sending the Breakout tires our way.