Canyon has a new version of their mid-travel trail bike, the Spectral, on the way. Like its predecessor, the new Spectral sports 140mm of rear travel paired with a 150mm fork, but the frame has been redesigned. The shock moves from a vertical orientation to a horizontal orientation — now attaching to the downtube — and the rear pivot location moves above the axle. Visually, the new bike has more in common with their Sender DH bike than the outgoing Spectral. Canyon claims the changes improve the suspension performance, and have allowed them to lower the standover height. An additional benefit is that the Spectral can run a longer stroke dropper than before: 150mm on medium to XL frames, and 125mm on XS and small.

There are subtle changes to the new Spectral’s geometry as well, but nothing drastic. The new head tube angle is 66.1° — a mere 0.3° slacker than before. Interestingly, the seat tube angle relaxed as well, but by less than half a degree. At 74.1°, it’s still steep by today’s standards. I point it out because it goes against the current trend of seat tubes getting steeper. The reach is longer on small through large frames, but the XL frames actually lose 2mm. Overall, the new Spectral is longer and slacker than before, but just barely so. 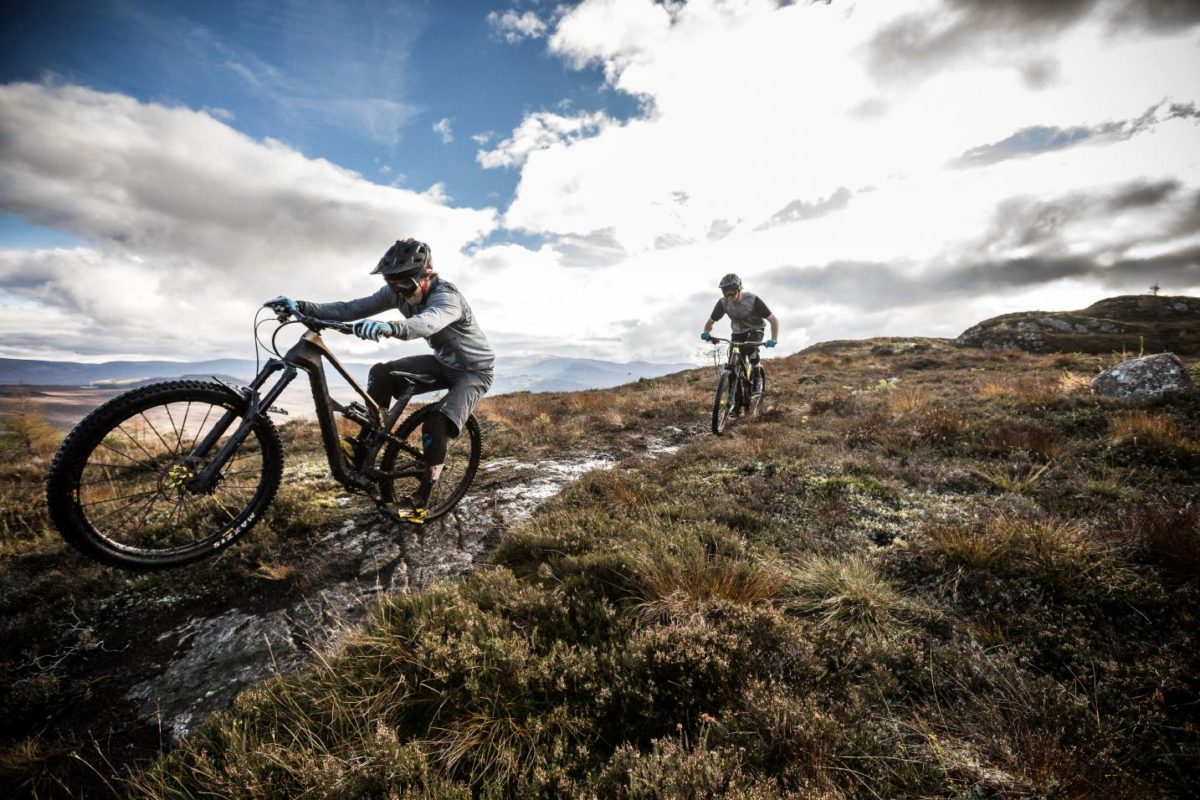 There are eight models (plus a frame-only option) of the new Spectral, but the US will only get five of them. Frame options are: full aluminum; a carbon front triangle with an aluminum rear triangle; and full carbon.

The $2,500 Spectral AL 6.0 is the base model, and it’s an impressive bike for the money. You get a RockShox Deluxe RT shock, a Pike RC fork, a GX Eagle 1×12 drivetrain, Guide brakes, a KS LEV dropper, Race Face cockpit, DT Swiss wheels, and 2.6″ wide Maxxis tires. Damn. The current equivalent Spectral is $200 more despite a nearly identical spec sheet. Really the only downgrade between the model years is the wheelset (DT Swiss M1700 to DT Swiss M1900), but I’m okay with the tradeoff for the wider range drivetrain and the extra $200 in my pocket.

Here are all the models available in the US:

The new Spectral goes on sale through Canyon’s consumer-direct website early in 2018.