With the release of SRAM’s GX drivetrain last year we finally exclaimed, “Ah, now 1×11 is actually affordable!” And that is undoubtedly still the case for that drivetrain: GX offers an incredible value for the money, and will serve most any rider well for a very long time. Just read Aaron’s in-depth review for evidence.

While GX is one of the best-value drivetrains on the market, as our commenters have repeatedly reminded us, it’s still not exactly “entry-level.” But NX is.

Let’s cut to the nuts-and-bolts, shall we? Here are prices for all of the NX components:

Heading off the negative comments.

No matter how affordable SRAM makes their 1×11 drivetrain, someone is going to get in the comments section and say, “Well, I only spent $310 on my entire bike! $310 for a drivetrain isn’t affordable!” In response to just such a person, I’d say that whatever drivetrain came on your bike is crap. Sure it will get you moving, but if you ride for any serious amount of time on anything above and beyond a dirt road you will break components, wear out parts, and generally wreak havoc on your drivetrain. Above and beyond the lack of durability, the performance of a drivetrain that cheap is so abysmal that when I ride a bike with such a drivetrain I want to throw it off the trail, lace up my Hokas, and just run instead.

But next you’ll tell me that $134 for a pair of running shoes is too expensive too, and then we’re right back where we started.

Ultimately, while SRAM is making NX as affordable as possible, they still have attempted to make a drivetrain that’s worth riding and will serve the owner well for a long time. I’m not going to dive deep into the technological nitty gritty of NX because essentially it’s the same tech that you’ll find in the entire SRAM 1×11 lineup. The drivetrain still has a narrow wide chainring. The derailleur still has a roller bearing clutch and it still operates essentially the same as the top-dollar XX1 derailleur.

One interesting bit of tech that’s new with NX1 is the ability to run the NX1 cassette on a standard driver body. This means that you do NOT need to upgrade to an XD driver body, which further reduces the upgrade cost of this drivetrain for most riders. Hopefully we’ll see this standard driver body compatibility trickle up to other cassettes in SRAM’s 11-speed lineup.

So where’s the compromise? Weight, and possibly durability. The question of durability remains to be seen in a long-term review, but we can give you claimed weight information now:

SRAM has release a short video to give you a taste of their vision for what NX can do. Give it a watch here: 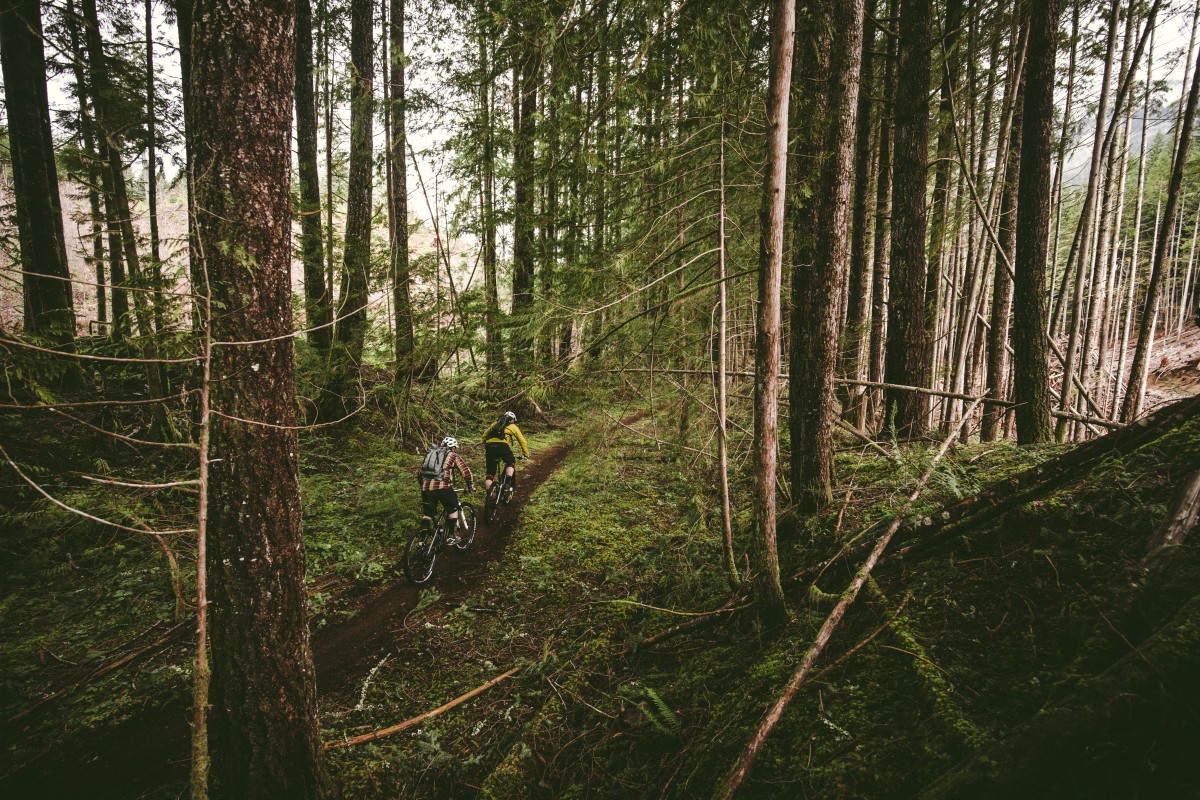 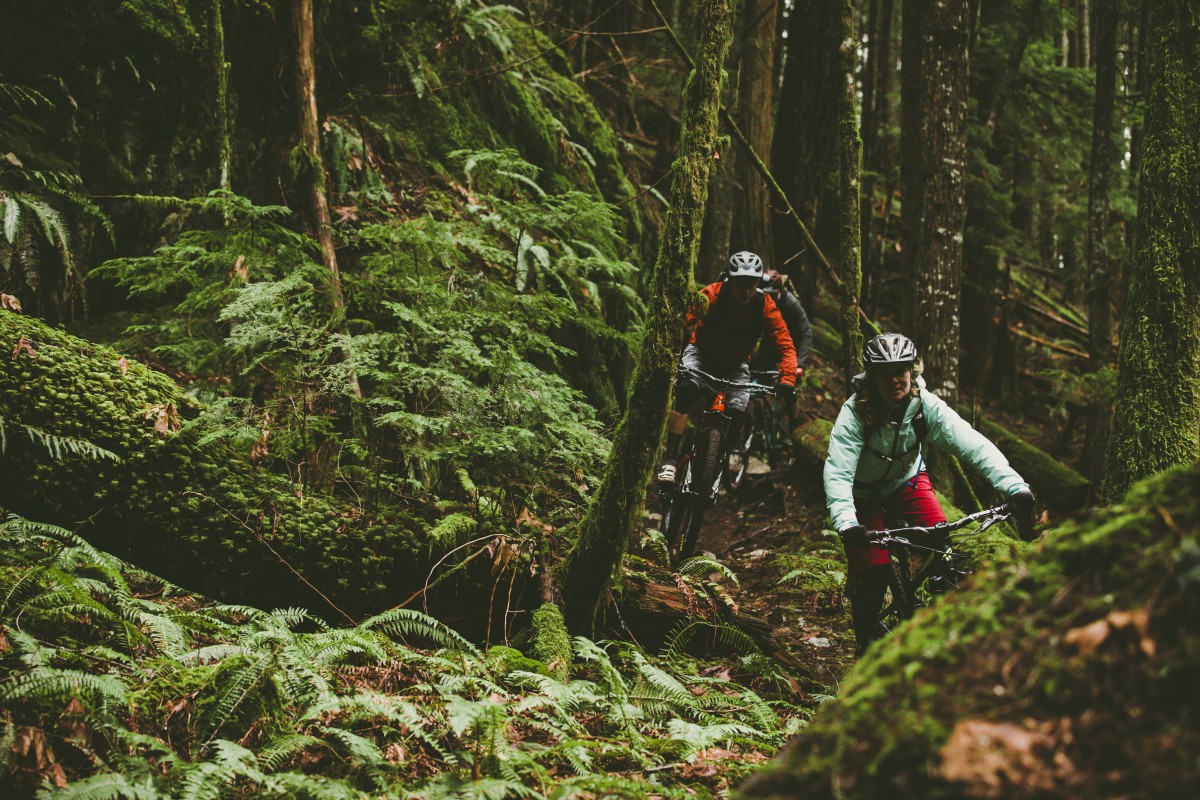 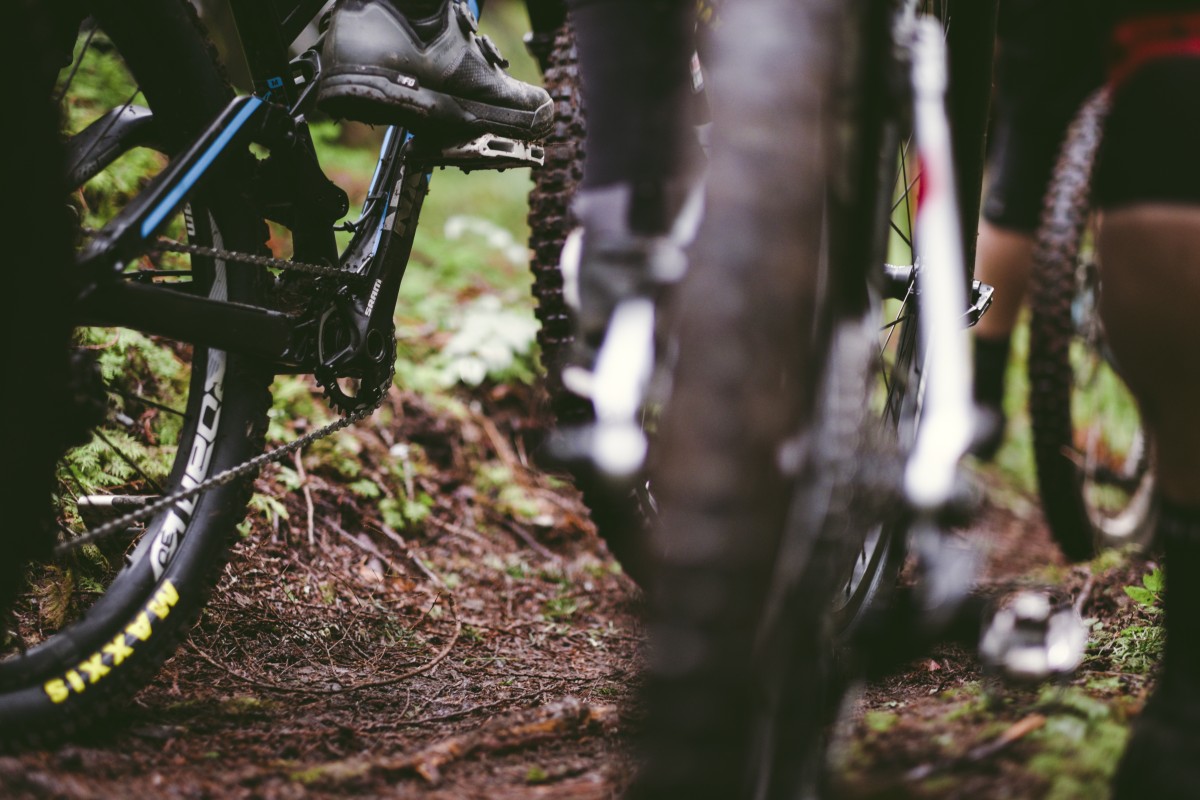 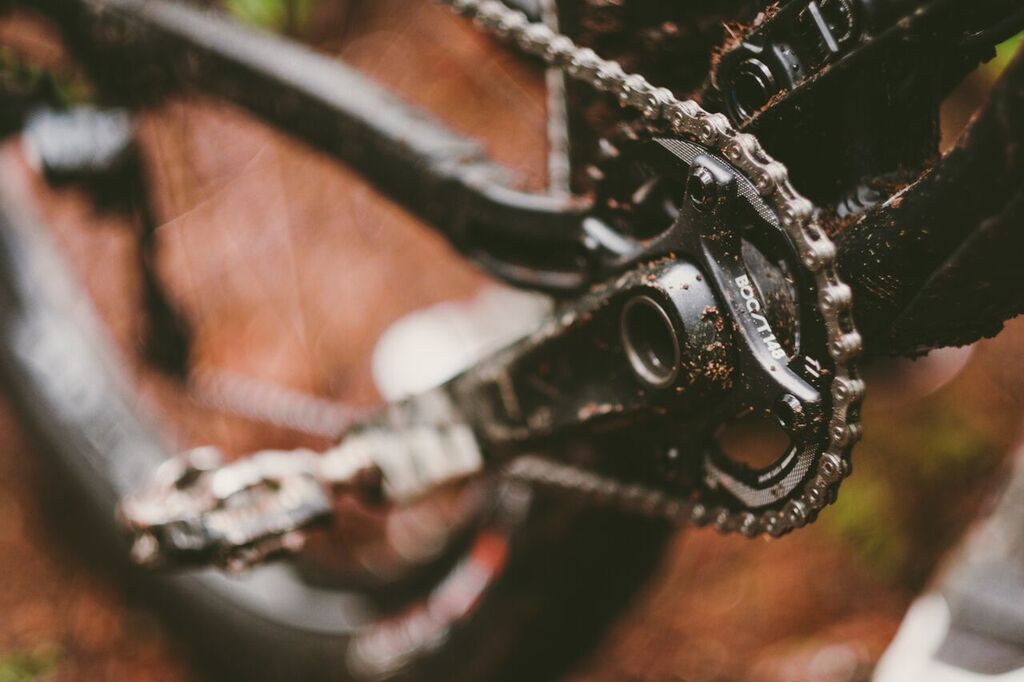 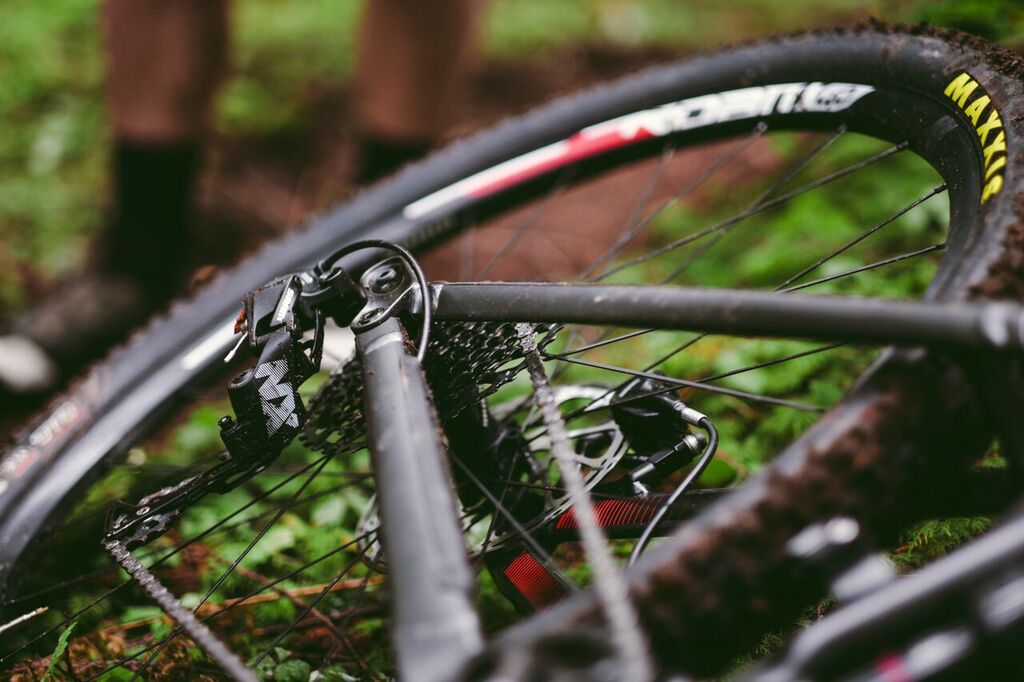 Your Turn: Would you ride NX1? Let us know your thought in the comments below!

Oooooh. 310 bones for this? I think this will be a nice birthday present for me! Will you guys be getting one to demo?

I picked up the GX version at the beginning of this year for the trainer bike. So far it’s been holding up to the wear and tear, but if it fails I know what I’ll be switching to.

Heck, having a backup 11-speed derailleur is definitely worth the $74 for the trail bikes!