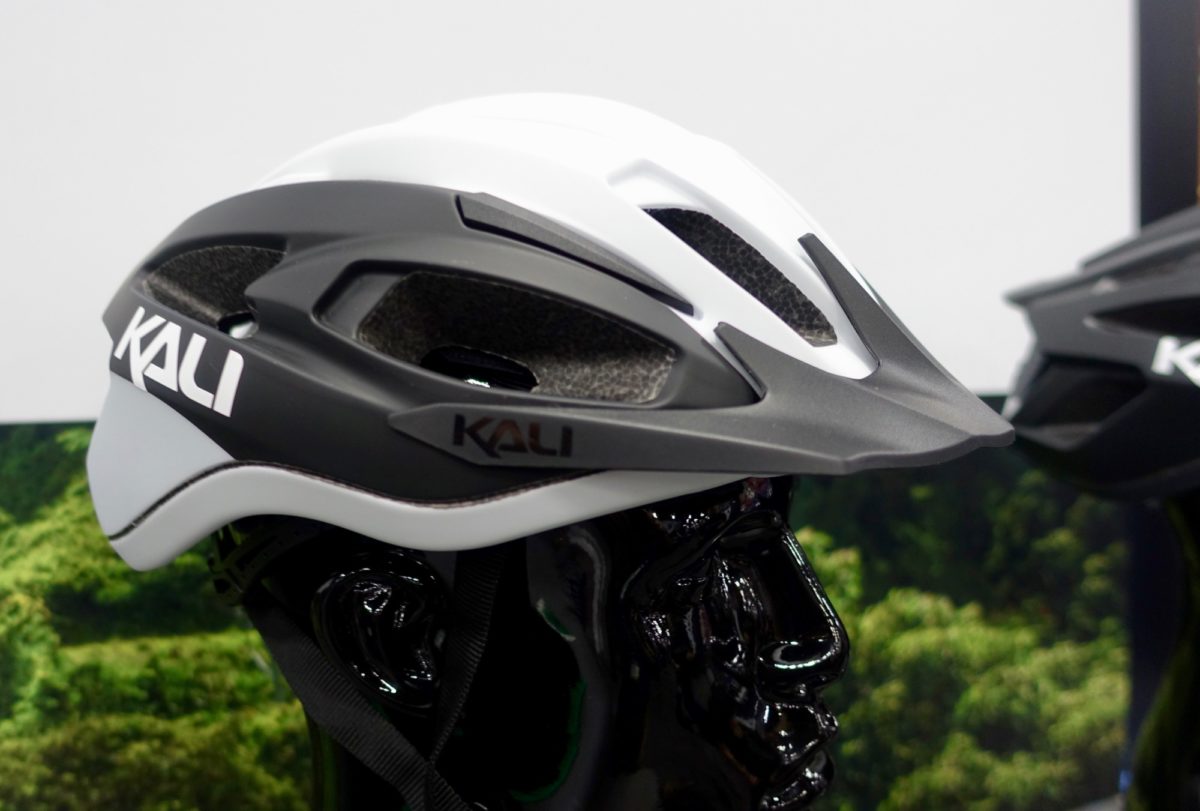 Helmet manufacturers are working on new designs to reduce the effects of rotational impact forces to the head in the event of a crash. While MIPS was the first on the scene, we’re seeing more and more companies create their own take on this feature. Kali’s version is known as Low Density Layer, or LDL. 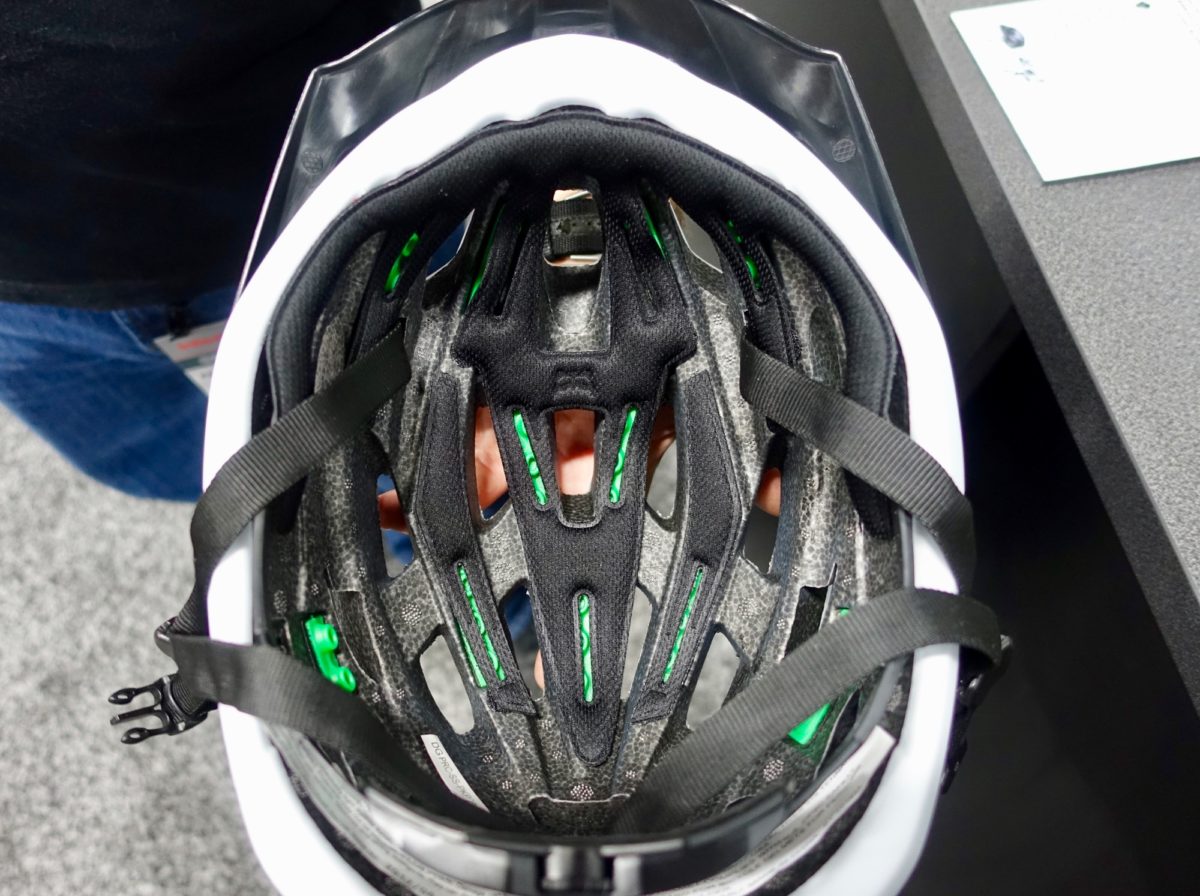 While LDL is said to reduce rotational impact forces up to 25%, it also reduces low-g linear forces up to 30%–something that MIPS doesn’t do. Basically, the rubber LDL knobs collapse first, even under minimal impact, before the foam of the helmet starts absorbing impact. The photo below shows a blown up model of the knobs that are integrated into Kali’s LDL helmets. 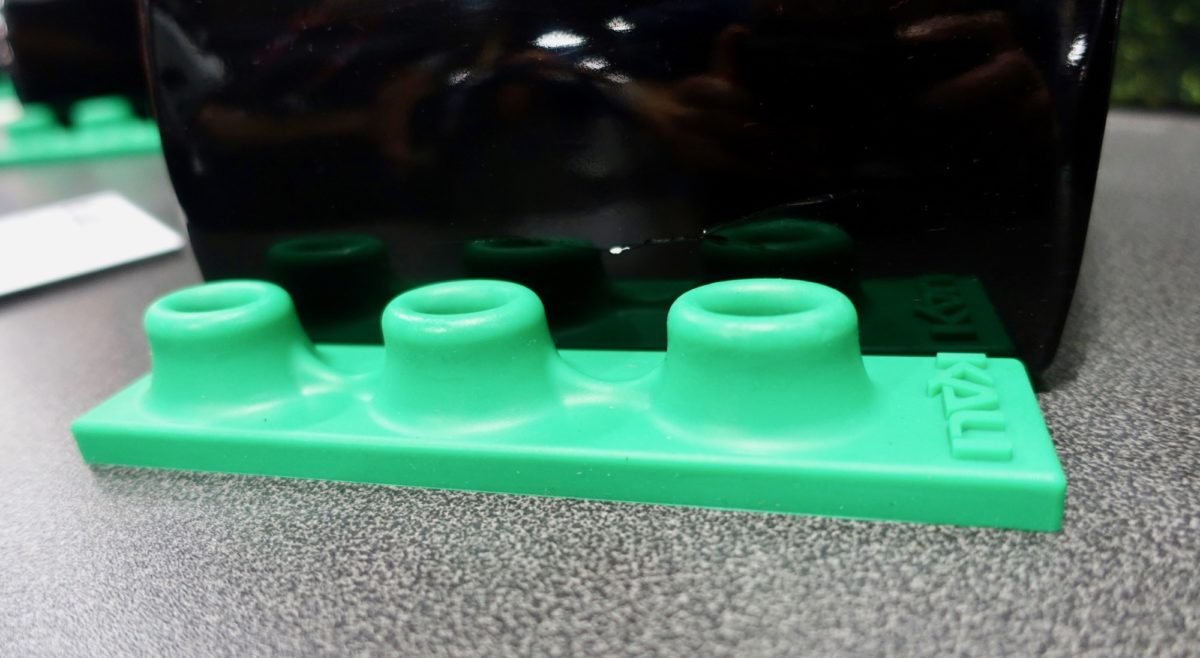 LDL isn’t brand new for Kali–the Interceptor helmet I reviewed earlier this year offers it. However, the latest news is that Kali is offering LDL in ever more affordable packages. Their newest helmet pictured here, the Alchemy, provides LDL protection and retails for just $100.

As an added bonus, even with LDL, the Alchemy only weighs 300g.