Want a bike thats speedy and nimble going downhill but also light and efficient at pedaling uphill? Then lucky for you, we’ve rounded up 10 of the hottest and newest enduro bikes from the Sea Otter Classic. 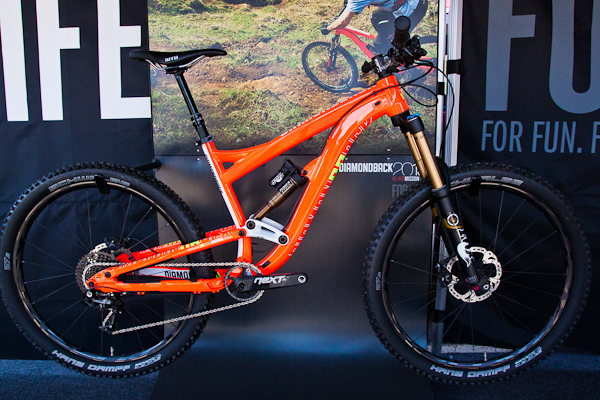 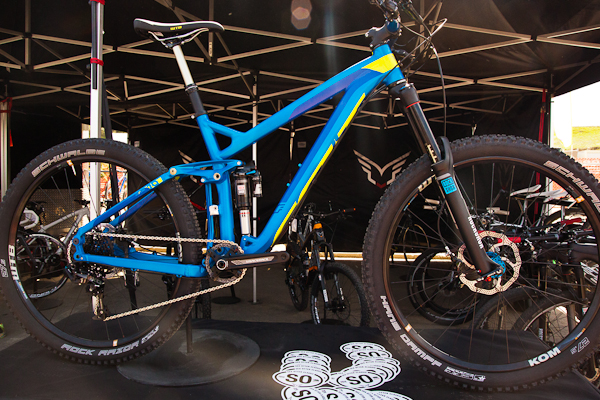 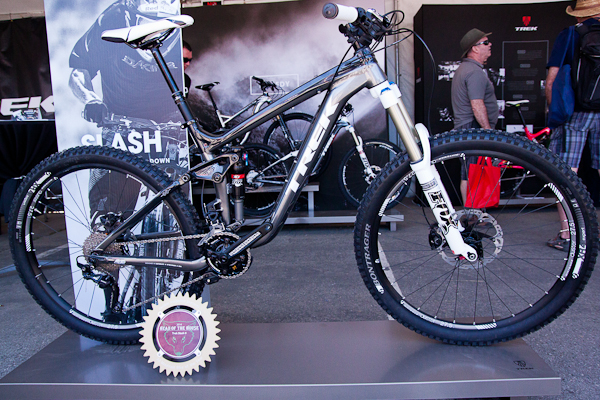 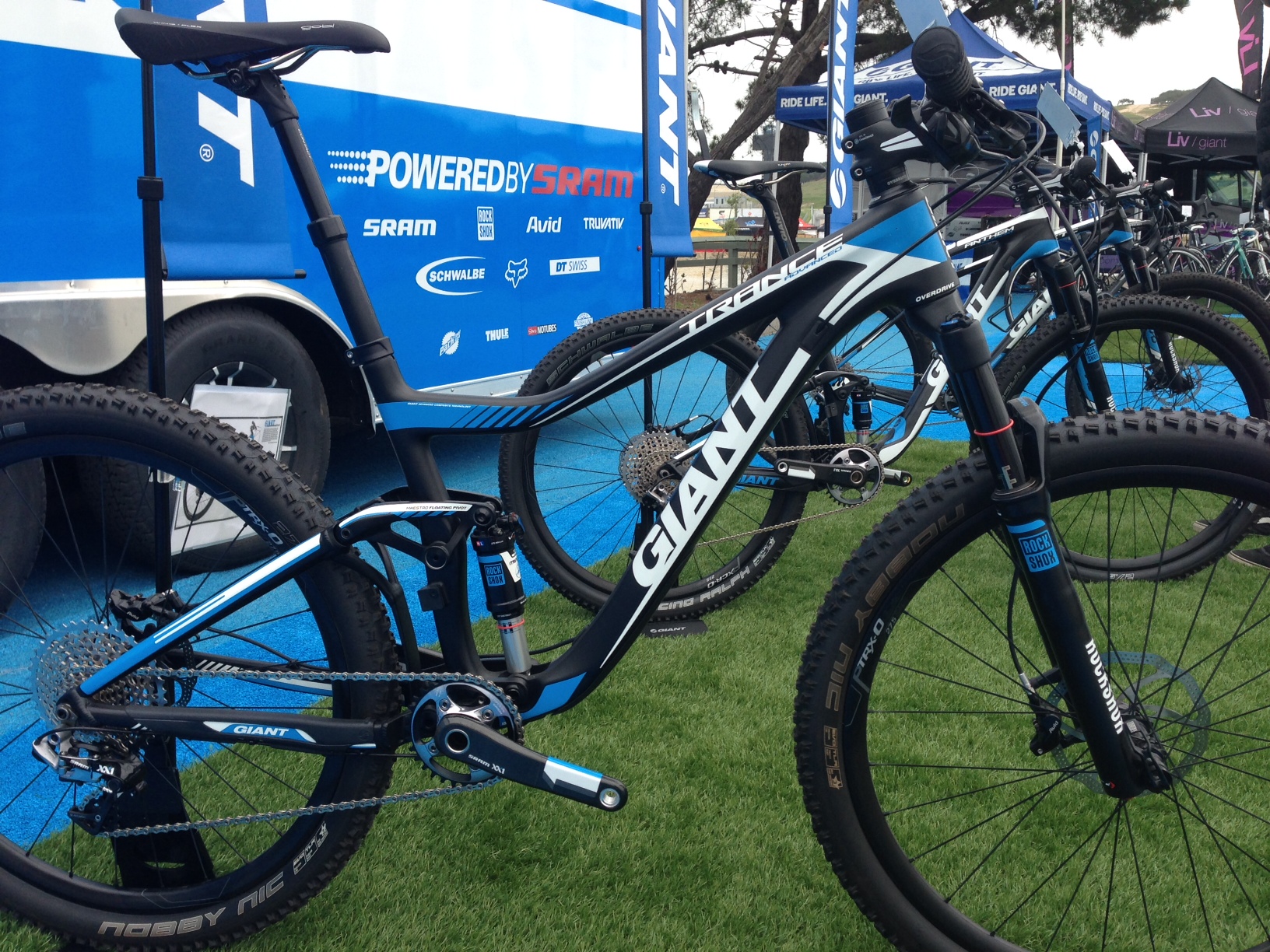 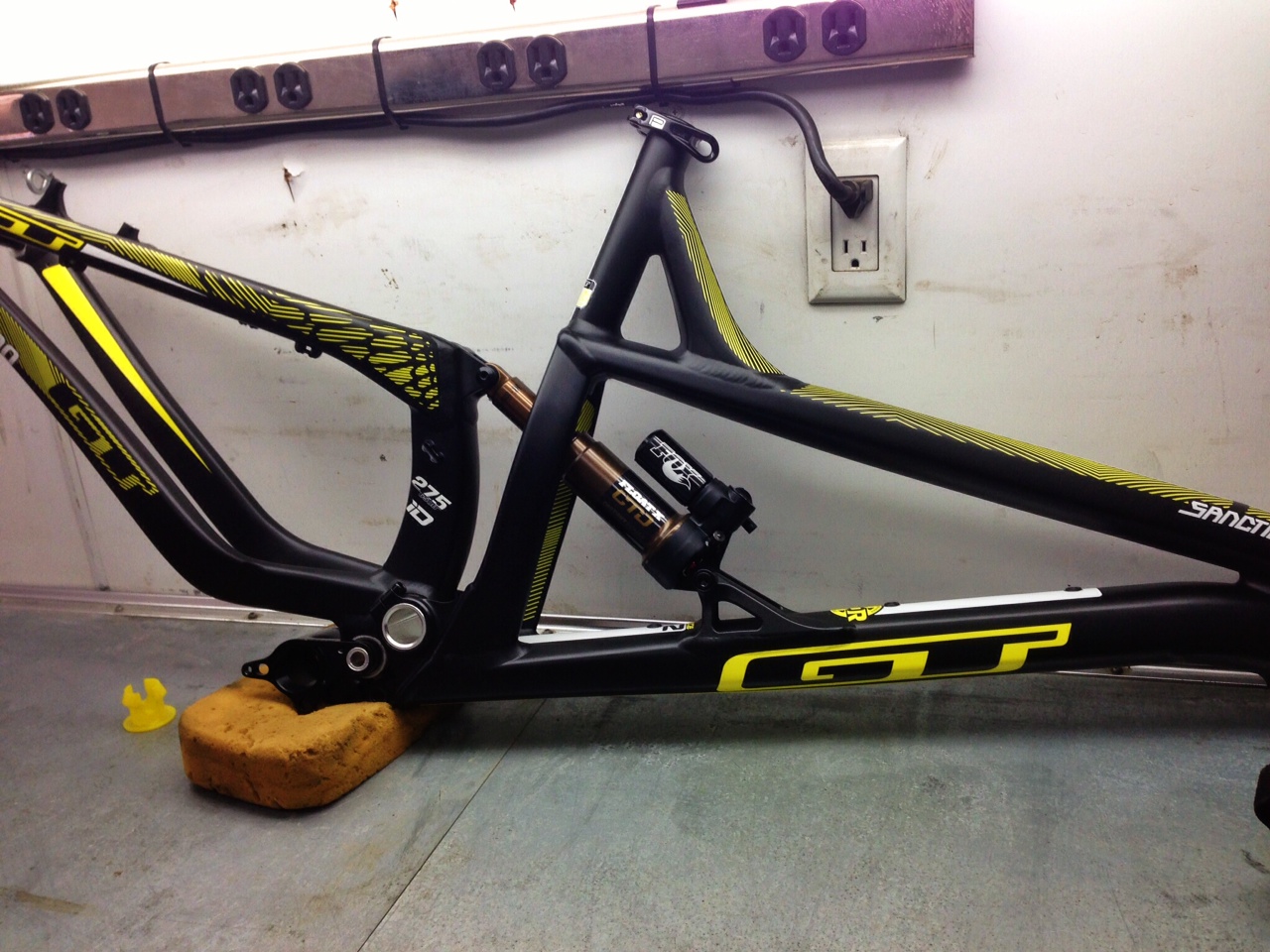 GT has brought back the Sanction, new and improved with input from the Athertons. The new Sanction is as enduro as it gets, with aggressive frame geometry (66° head tube angle) and long front center design. While the Sanction pedals uphill well, it definitely has more gravity bias since the geometry places the rider in a more forward position. Full component specs still TBD. MSRP $1,999 (Frame only, available Sept/Oct 2014) 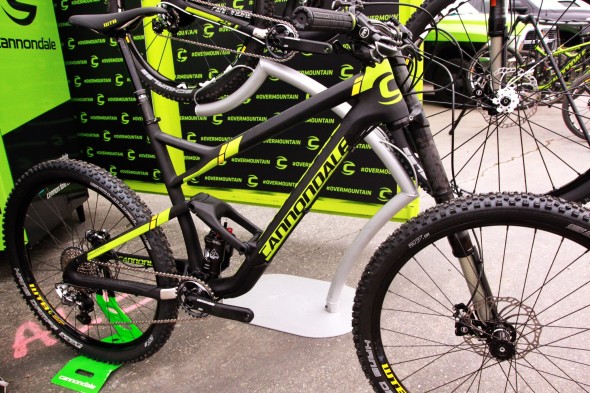 Cannondale has also made some improvements on the Jekyll, their enduro line of bikes, and the Jekyll Carbon Team is rockin’ with new technology. Cannondale’s signature Lefty fork has been lightened up with carbon, stiffened with an oversized inverted dual-crown design, and dampening has been optimized for a super-smooth ride to earn its SuperMax name. For rear suspension, the Jekyll uses Fox Dyad technology which with a remote-operated switch gives you two shocks in one–climb in Elevate mode if you want air-shock behavior, and switching to Flow mode changes the suspension to that of a coil-spring downhill shock.  MSRP $7,580 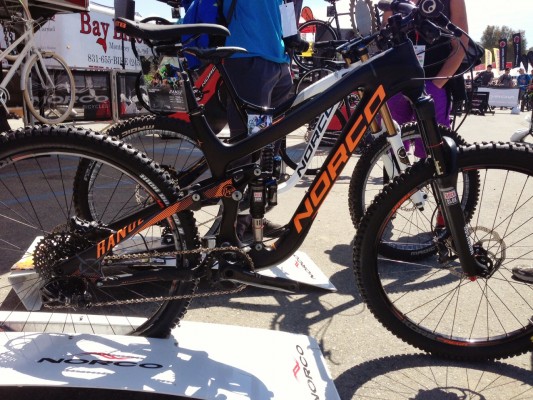 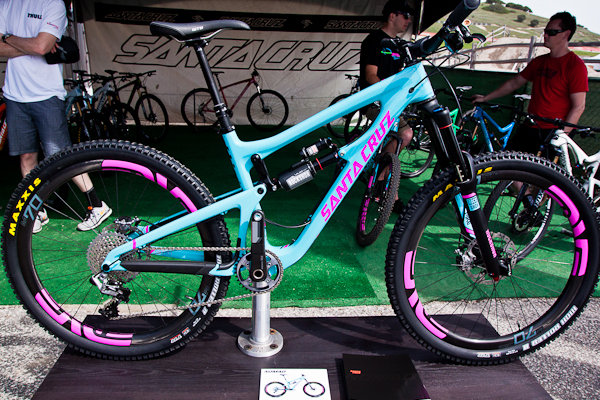 The new Santa Cruz Nomad has been redesigned this year with more aggressive geometry – 65° head tube angle, longer reach in the cockpit, and steep 74.2° seat tube angle. The Nomad is complete with a full-carbon frame, 165mm VPP suspension, RockShox Pike RCT3 Solo Air fork, SRAM X01 components, and flashy colors because, well, how else would anyone recognize you when you’re flying down the trail? MSRP $6,599 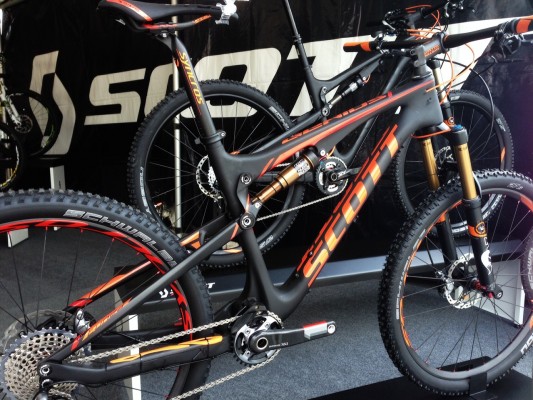 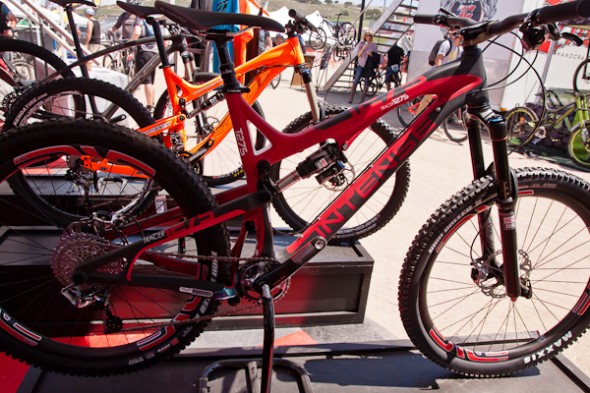 It’s gonna be tough picking out a new bike with all these enduro options–carbon or aluminum, one-by or two-by chainring setup, adjustable travel, business black or neon, slack or more slack, expensive or really expensive? Which will you choose?

Leah Barber
Leah is the co-founder at Singletracks and always grateful to ride any trail, any time, anywhere, and (almost) any bike.

News
Bentonville Crowns Itself Mountain Biking Capital of the World™
News
Transition Debuts Their Lightest Mountain Bike Yet With the 120mm...
Videos
Better Mountain Bike Drops In 1 Day: How To Drop...
Gear
MTB Gravity Pants from DHaRCO Just Might Replace Your Favorite...